DAIRY Week is what we’ll see the bakers take on as the next challenge on Channel 4’s hit show, The Great British Bake Off.

Paul Hollywood and Prue Leith are back to judge all of the delicious treats that dreams are made of but what else can fans expect in episode four and when is it on? 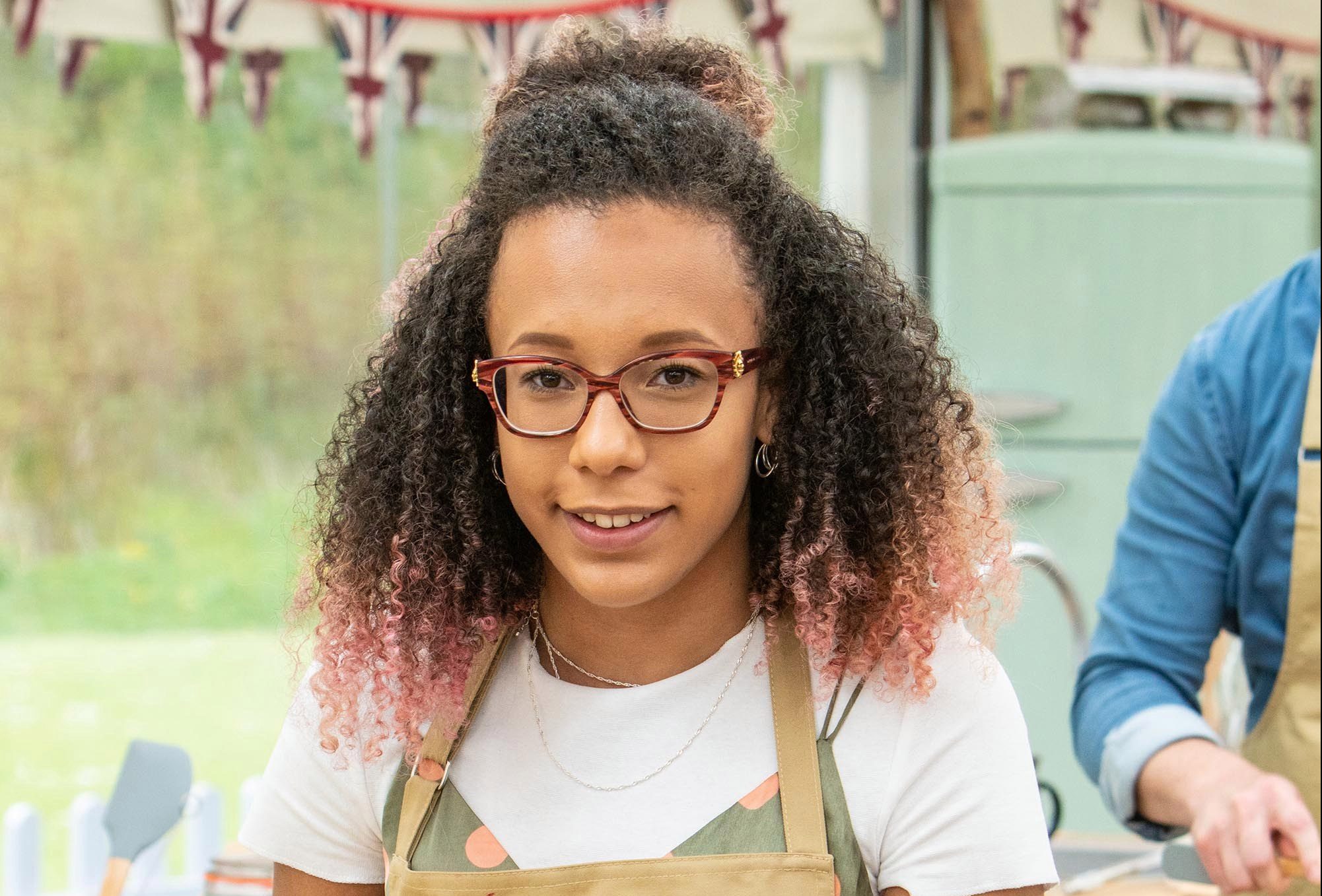 What will happen in episode four of Bake Off?

Next week will see the remaining contestants show off their skills with Dairy Week.

Paul Hollywood and Prue Leith will once again be setting the bakers with three different challenges, with the first task being a decorative signature bake that involves a risky turn-out.

After that, the bakers will then move onto the famous technical challenge, which consists of a complex recipe that dates back to Henry VIII.

On the second day, bakers will take on the intricate showstopper task to make a treat that’s usually found at the centre of Indian weddings.

Can you guess what it is? 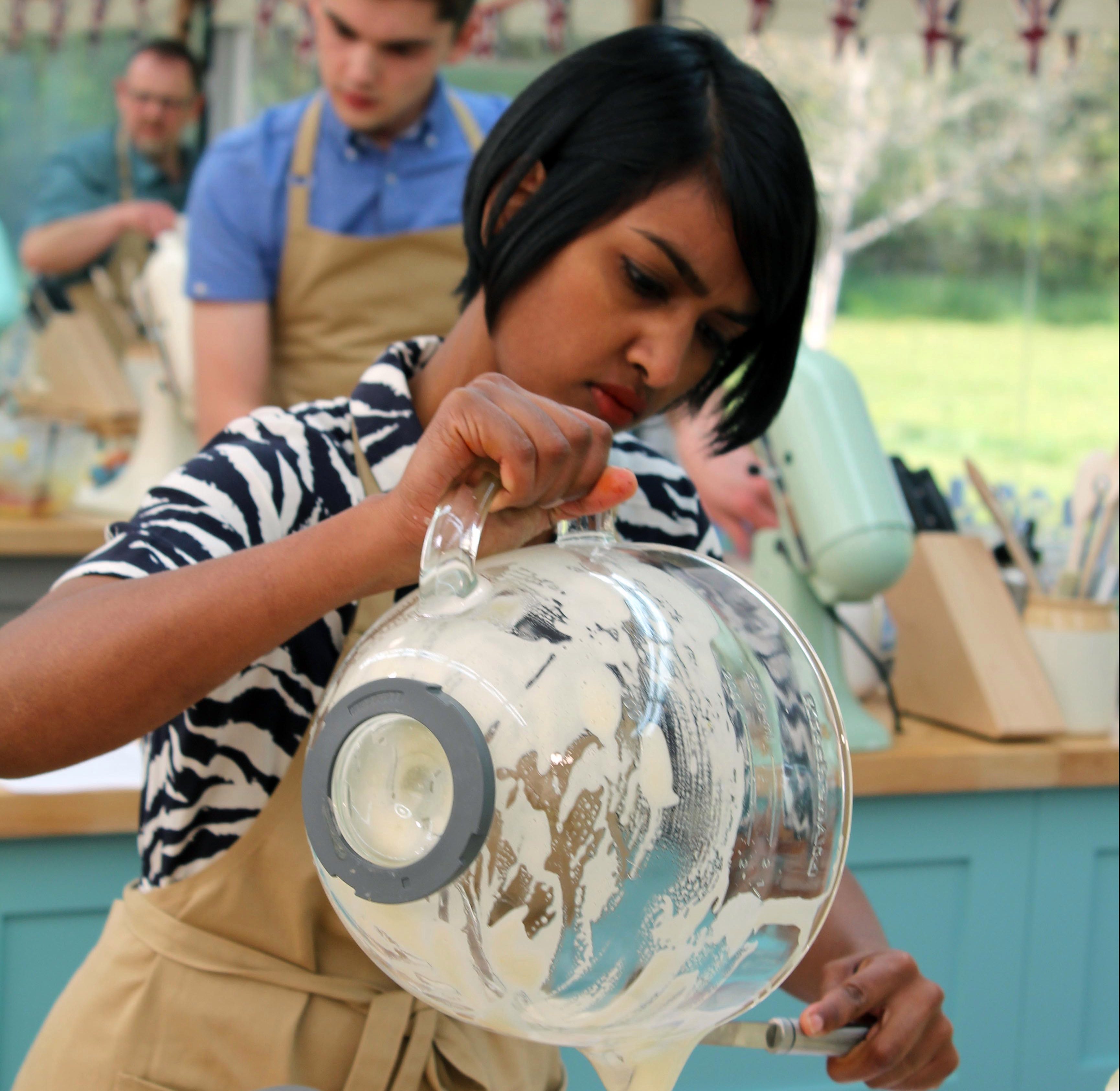 When is episode four of Bake Off on TV?

The show will run every Tuesday for eight more weeks.

If you miss the hour and half long episode you can catch it on Channel 4+1 or the All 4.

What happened in episode three on Bake Off?

Paul Hollywood dished out the first handshake of the series and the lucky recipient was Michael.

The fitness instructor made a stunning Keralan Star Bread for the tear and share Signature Challenge, which was influenced on his travel in India.

They might have be able to do a lot of their hands but a lot of the bakers seemed to struggle when it came to baps in the episode.

The Technical challenge was to make eight white burger baps and four veggie burgers, which was a lot harder than it sounds.

Most of the contestants hadn't really spent much time making a plain old white burger bun and Paul's instructions didn't make the task any easier.

Before we bid farewell to another baker, Michael was crowned Star Baker and it was very well deserved.

The theatre manager had a truly impressive week which started off with him wowing the judges with his stunning Keralan Star Bread in the tear and share Signature Challenge.

And after struggling in Biscuit Week, Amelia had an even harder time with the Bread challenges.

The fashion designer was named the worst baker in the technical challenge, failed to impress with her 'messy' Chorizo brunch tear and share and was told her baking was 'terrible' for her Caterpillar transformation showstopper.

EastEnders spoiler: Bobby Beale starts to unravel as brother Peter fears his secret will be exposed