Home » TV » What Is Rosario Dawson's New Show 'Briarpatch' About?

Rosario Dawson is back on TV in USA’s new drama Briarpatch. The show is based on the novel by Ross Thomas, but they’ve made some changes for Dawson’s version. She plays Allegra Dill, an investigator who comes home to the fictional bordertown of Bonifacio TX after her sister’s murder. 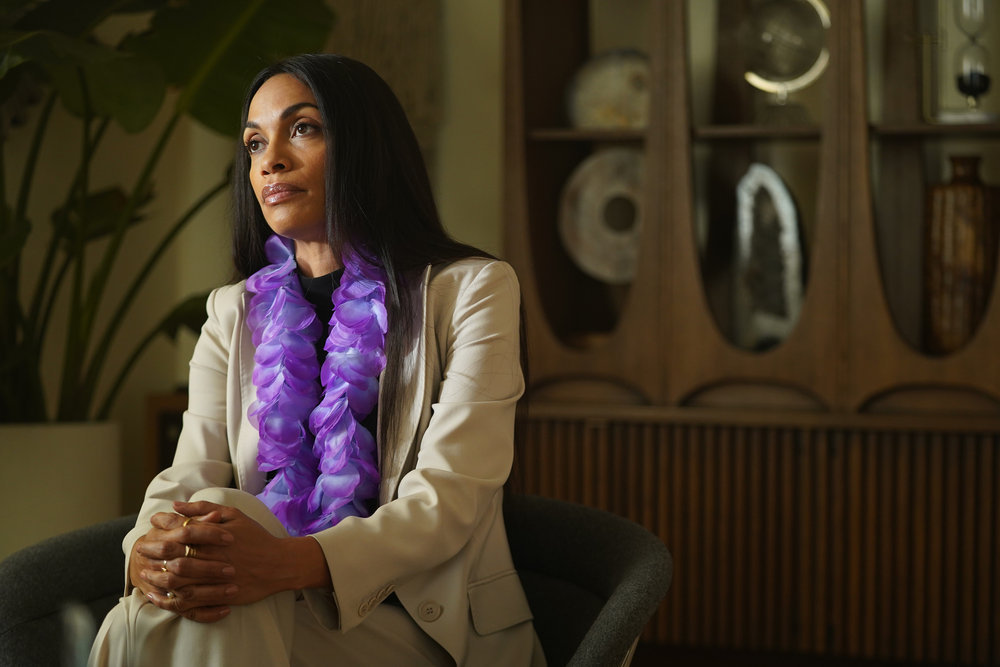 Dawson was on a Briarpatch panel for the Television Critics Association on Jan. 11. Here is a preview of her new show. Briarpatch airs Monday nights at 11 p.m. after WWE Raw on USA.

Rosario Dawson lets down her guard in ‘Briarpatch’

Allegra Dill is a tough woman who’s up to the task of solving her sister’s murder. The mystery of Briarpatch confronts her about the persona she’s been employing her whole life. 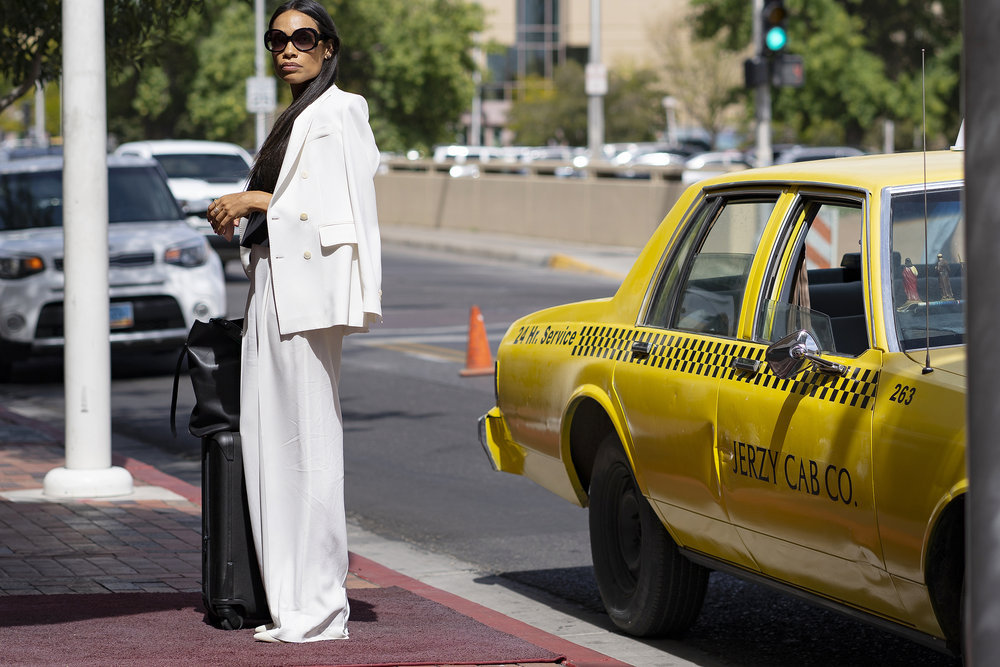 “This is really a murder mystery and a revelation for this character about sort of the armor she’s put on in life to survive coming from an incredibly impoverished background and a lot of childhood trauma,” Dawson said. “She’s clawed success out of a lot of really trying situations, and now she’s actually put to her most incredible test, which is dealing with the murder of her sister.”

‘Briarpatch’ is not an open and shut case

When Allegra comes to town, she thinks she’ll be in and out. Of course, that would make Briarpatch a very short show, so the twists and turns of the case keep her in Bonificio. 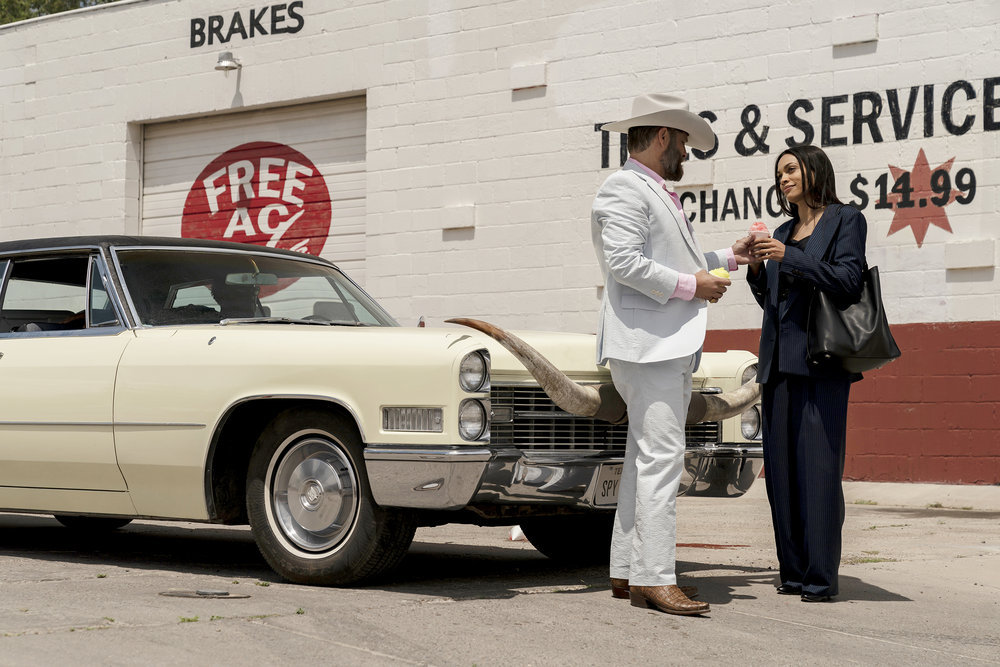 “When you first meet her, she shows up and she checks into a hotel and thinks she’s going to be done with wrapping up this investigation within a week,” Dawson said. “Even as trying and terrible as it is, the very first line you hear from Allegra is actually one that I improved on the day. It’s when she gets picked up at the airport and Jerzy asks, ‘Ms. Dill?’ And she goes, “The one and only.’ Her mother is dead. Her sister is now dead. And it kind of is just, I think, a small, immediate window into the mind of Allegra Dill.”

One of the aspects of Briarpatch that keeps Allegra involved is evaluating her own relationship with her sister. 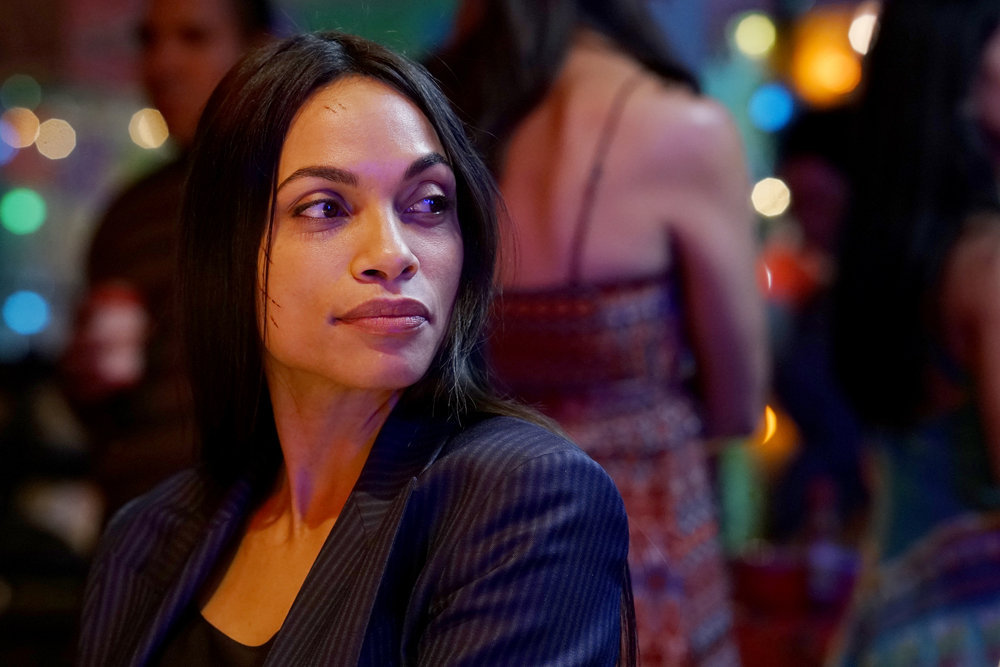 “I think it’s definitely an alarming sort of experience for Allegra to have to come to terms with her culpability and what ended up unfolding with her sister,” Dawson said. “I think everyone becomes a very well rounded human being that’s complex and nuanced, which you don’t often get a chance to do in a shorter form story. But having the time to really make choices and make conclusions and ask questions and get answers that only lead you to more questions was a really compelling experience.”

Dawson said she did not read the book because the TV version of Briarpatch is so different. For one thing, the character in the book is not Allegra.

“I’m a man in the book,” Dawson said. “My character is Benjamin Dill. The whole border town aspect to it. There’s no zoo animals according to it. So I knew that there was some really significant sort of modernizing of it. Because it’s a murder mystery and I love solving puzzles and I’m very confident in my ability to do so, stubbornly so, much like Allegra, I really wanted to be where I was where she was every single moment.I held out all the way to the tenth episode. I wouldn’t read an episode until we were right about to shoot it.”

'Big Brother 21' Day 63 Live Feed Spoiler: 'Use Your Powers and Manifest the Truth!'