LEGENDARY rock star Phil Collins sparked concern among fans during his last tour in 2019 when he was seen falling onstage.

The singer has actually been battling a string of health struggles for nearly 15 years, 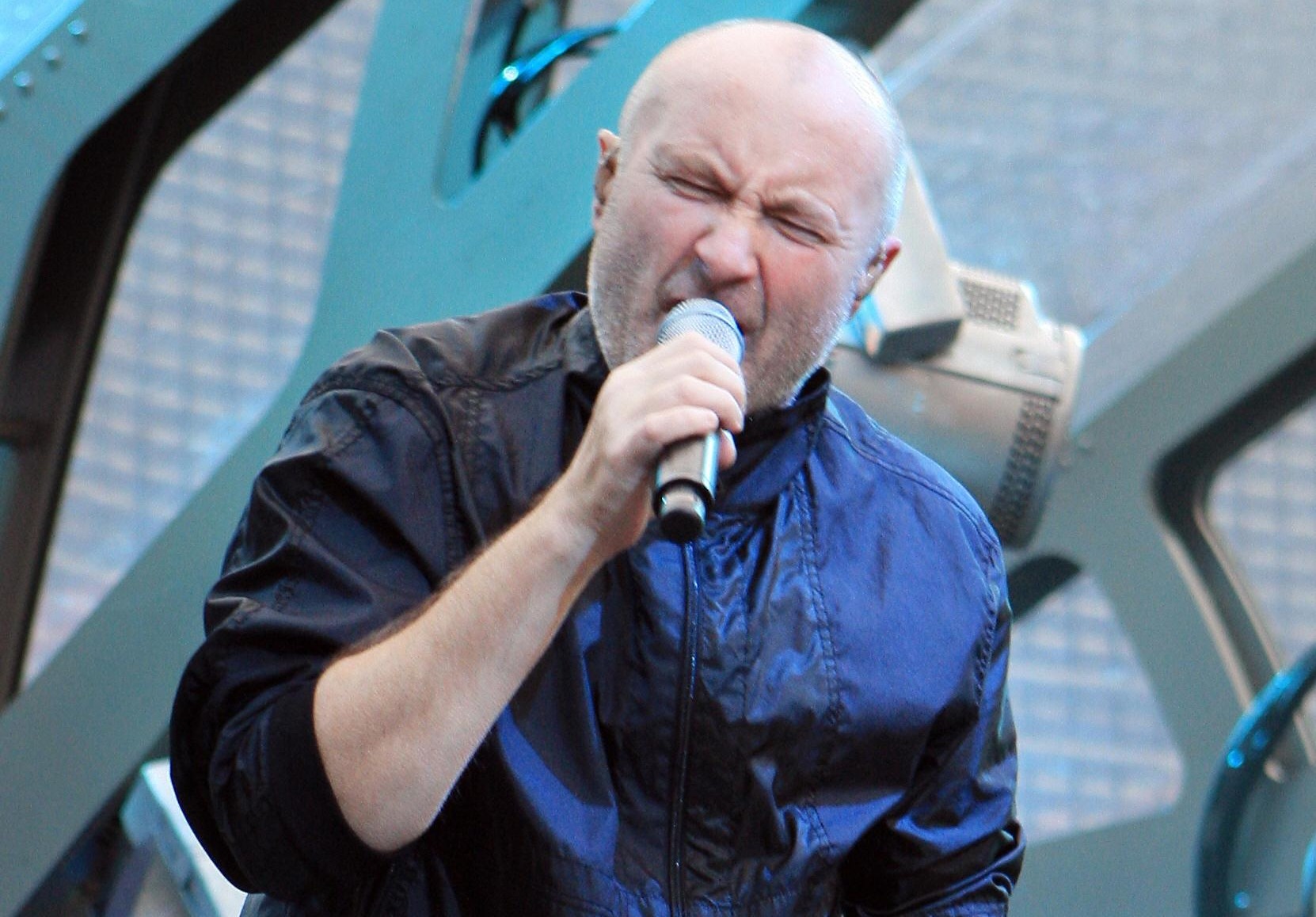 What is Phil Collins' illness?

Having enjoyed a wealth of success in the 80s and 90s, Phil's later years have been plagued by ill health.

Over the years he has sustained an injured vertebrae in his upper neck which has led to crippling nerve damage.

He also has a acute pancreatitis – whereby the pancreas becomes inflamed and swollen over a short period of time. 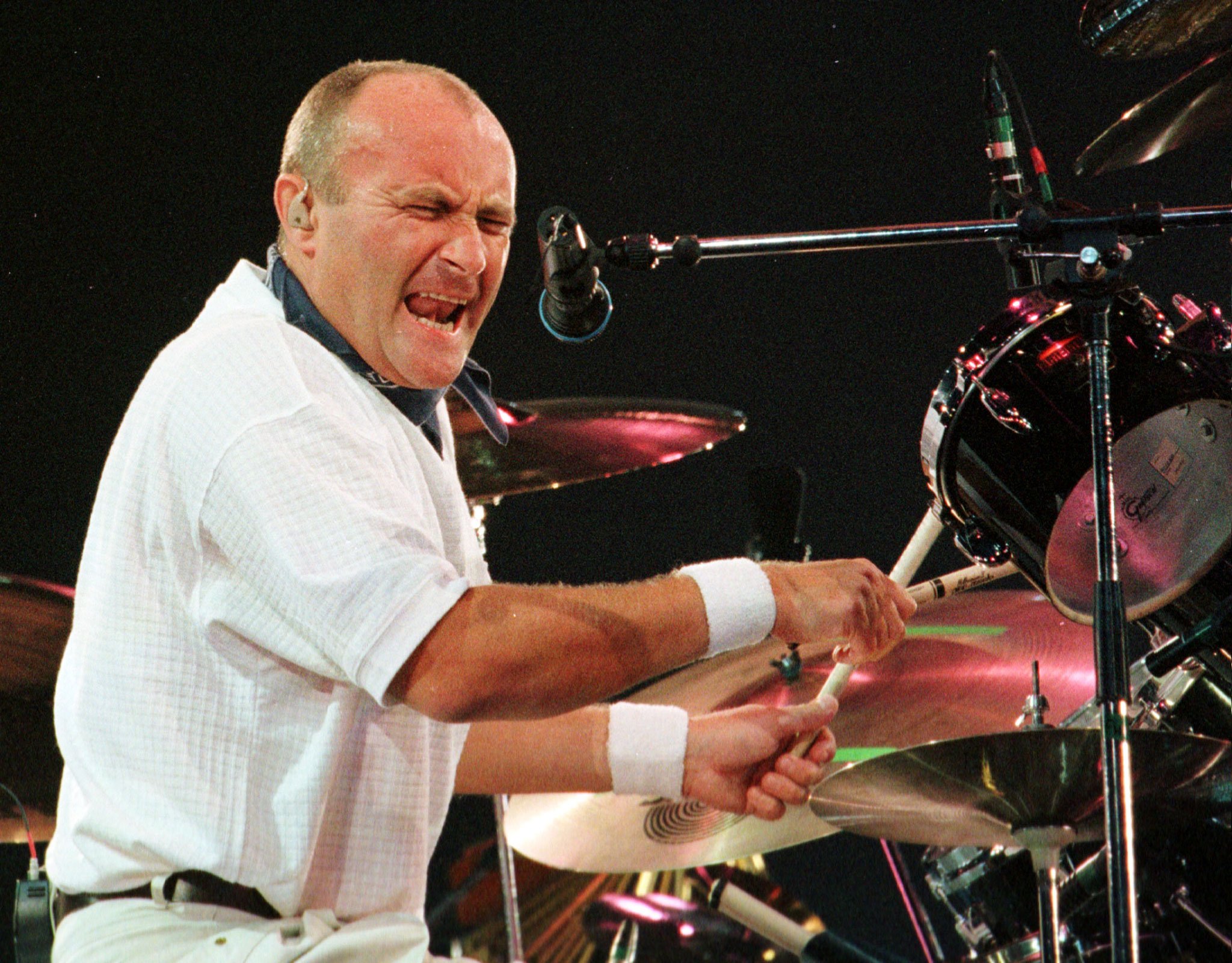 What has Phil Collins said about his illness?

Speaking about how his acute pancreatitis came about, Phil told a press conference in 2016: "Within months you're drinking vodka from the fridge in the morning and falling over in front of the kids, you know.

"But it was something I lived through, and I was lucky to live through it and get through it. I was very close to dying."

The harrowing situation came to a head when he was rushed to a Swiss hospital with acute pancreatitis.

He realised he was just hours away from death when he heard the doctor ask his family if his will was in order.

Speaking to the Mirror about this ordeal Phil said: "My organs were kind of f****d. It was spirits, corrosive stuff."

When did Phil Collins fall ill?

As mentioned, the '80s icon has had a spate of bad health since a spinal injury in 2007, which may soon leave the rocker unable to perform.

However, it wasn't until his 2019 Not Dead Yet tour that fans really noticed that his health had declined.

Phil was seen having to use a wheelchair to get about and he also fell from a chair on the stage.