ACTOR and former White House staffer, Kal Penn, is known for his roles in productions like Harold & Kumar and House.

On Sunday, October 31, 2021, Penn opened up for the first time about his relationship and sexuality in an interview with People. 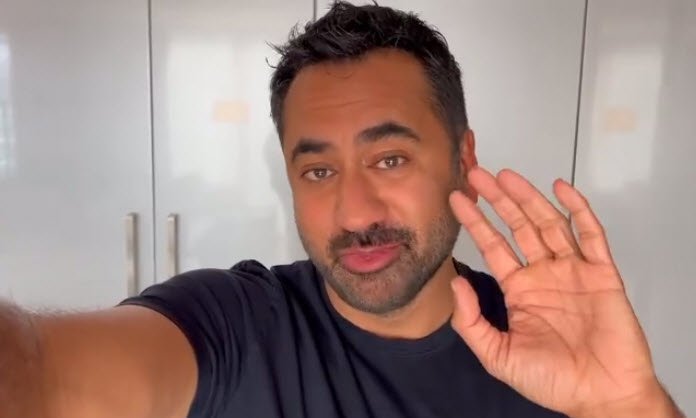 What is Kal Penn's net worth?

According to Celebrity Net Worth, Kal Penn is estimated to have a net worth of around $10million.

The following year, he starred in four different movies. Then, in 2004, Harold & Kumar Go To White Castle was released, quickly becoming a cult classic.

He has starred in many television shows, including four episodes of 24 and ten episodes of How I Met Your Mother. He became a series regular on House for seasons four and five, making a return during season eight.

Penn has also been a guest lecturer at the University of Pennsylvania, teaching in the Cinema Studies Program.

Throughout 2007 and 2008, Penn advocated for Barack Obama on his campaign trail. The star served as a member of the former president's National Arts Policy Committee.

In 2009, Penn became the Principal Associate Director in the White House Office of Public Engagement.

While working in this role, Penn used his birth name: Kalpen Modi. He acted as a liaison between Asian-American and Pacific Islander communities.

Following a brief break from his political career to film a movie, Penn returned to the White House at the end of 2010.

Penn was a co-chair of Obama's reelection campaign, and was appointed to serve on the President's Committee on the Arts and Humanities in 2013. 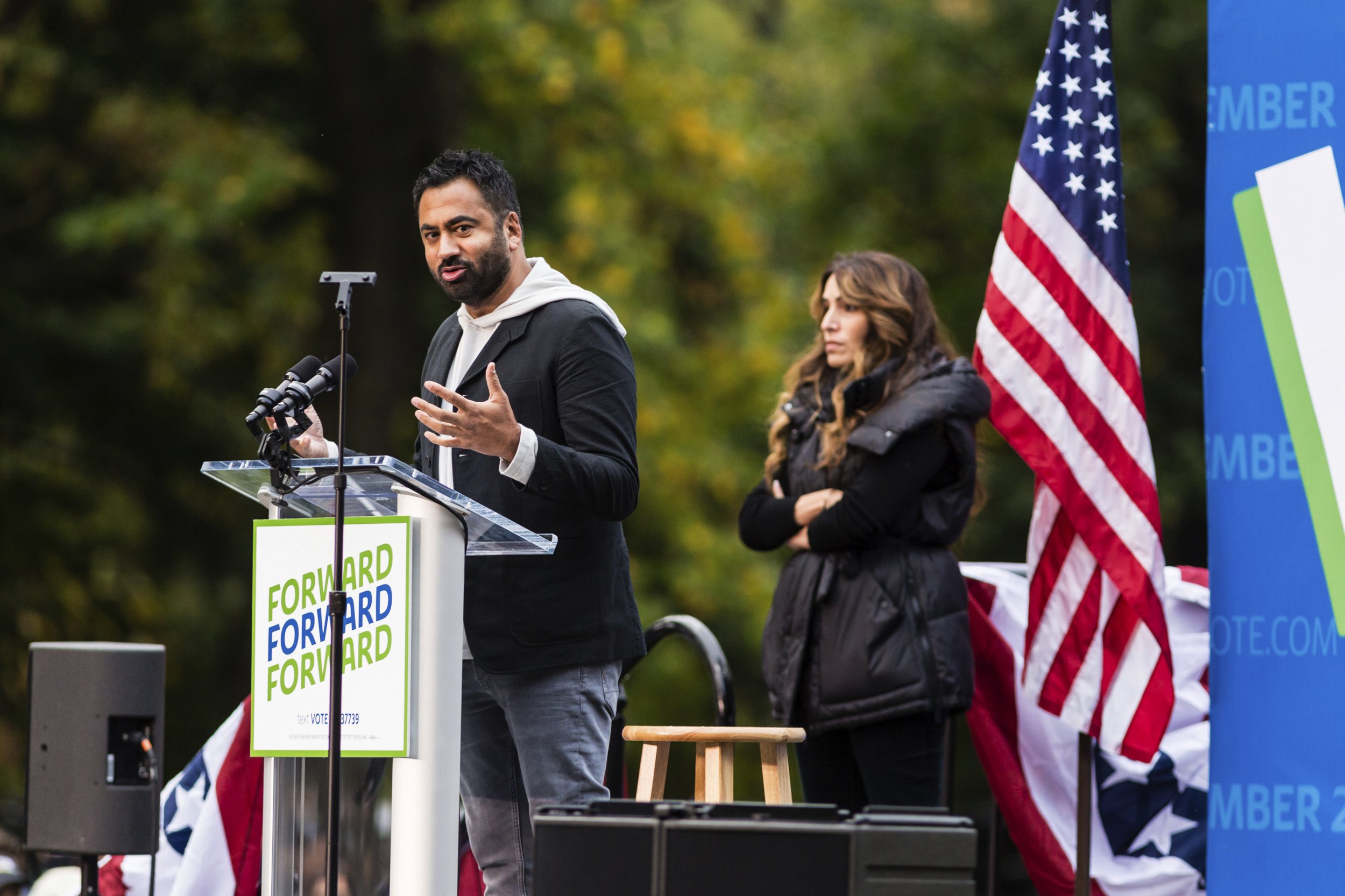 In an interview published by People on Halloween morning, Penn revealed he is gay and engaged to his partner of 11 years, Josh.

The announcement comes in tandem with further details on his memoir, You Can't Be Serious, which is set to release on November 2, 2021.

Penn's relationship has been out of the public eye for over a decade, and the book will cover all of the details of his love life that he's willing to reveal.

"I'm really excited to share our relationship with readers. But Josh, my partner, my parents, and my brother, four people who I'm closest to in the family, are fairly quiet," he said in the interview. "They don't love attention and shy away from the limelight."

The book will cover multiple aspects of his relationship, as well as his family and how they've supported him over the years.

"The whole point of writing this book was for the reader to feel like we're having a beer together.

"I thought, if we're supposed to feel like we're having a beer together, then I want to take you into my stories and I want you to experience them with the same joy that I've experienced them. That was the way that my friends have met my parents and Josh, as they've gotten to know them over the last 10 years."