HYKEEM Jamaal Carter Jr. known professional as Baby Keem, has taken the music industry by storm after his debut album, The Melodic Blue, dropped on September 10, 2021.

Carter is known as an American rapper, singer, songwriter, and record producer. 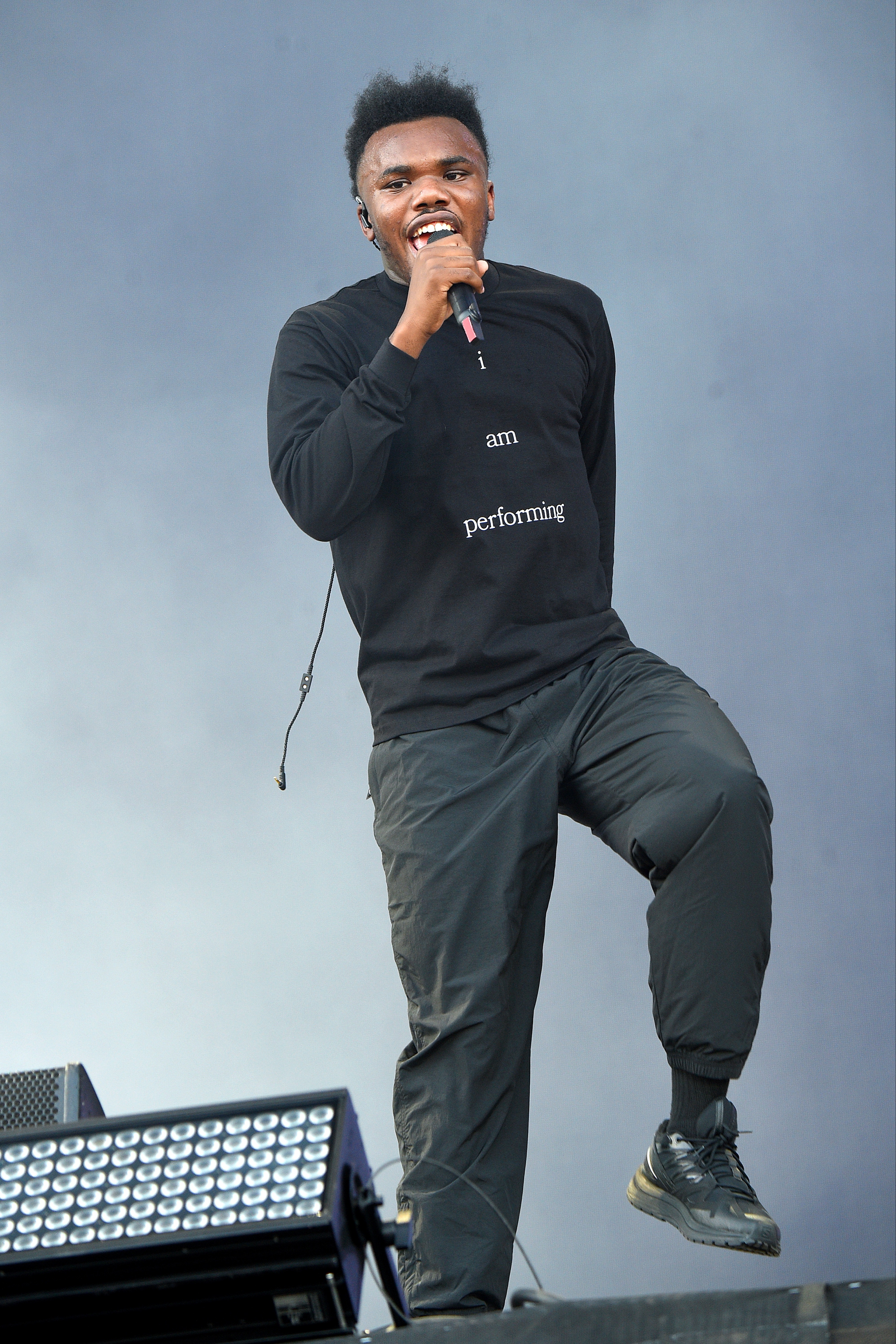 What is Baby Keem's age?

Carter is started to become a house hold name and the rapper is not even old enough to drink yet.

While Carter's debut album was not released until 2021, he has been releasing music since 2018 and dropped his first EP, The Sound of Bad Habit, just days after his 18th birthday.

American rapper Kendrick Lamar makes three appearances on Carter's debut album, and prior to the release of his album, the two released the single "family ties" on August 27, 2021.

Carter and Lamar are cousins and the cover of their song "family ties" features a picture of the two of them from more than a decade ago.

The song was not only a success for Carter but also marked Lamar's return to the music world after taking some time off after releasing his 2018 compilation album, Black Panther. 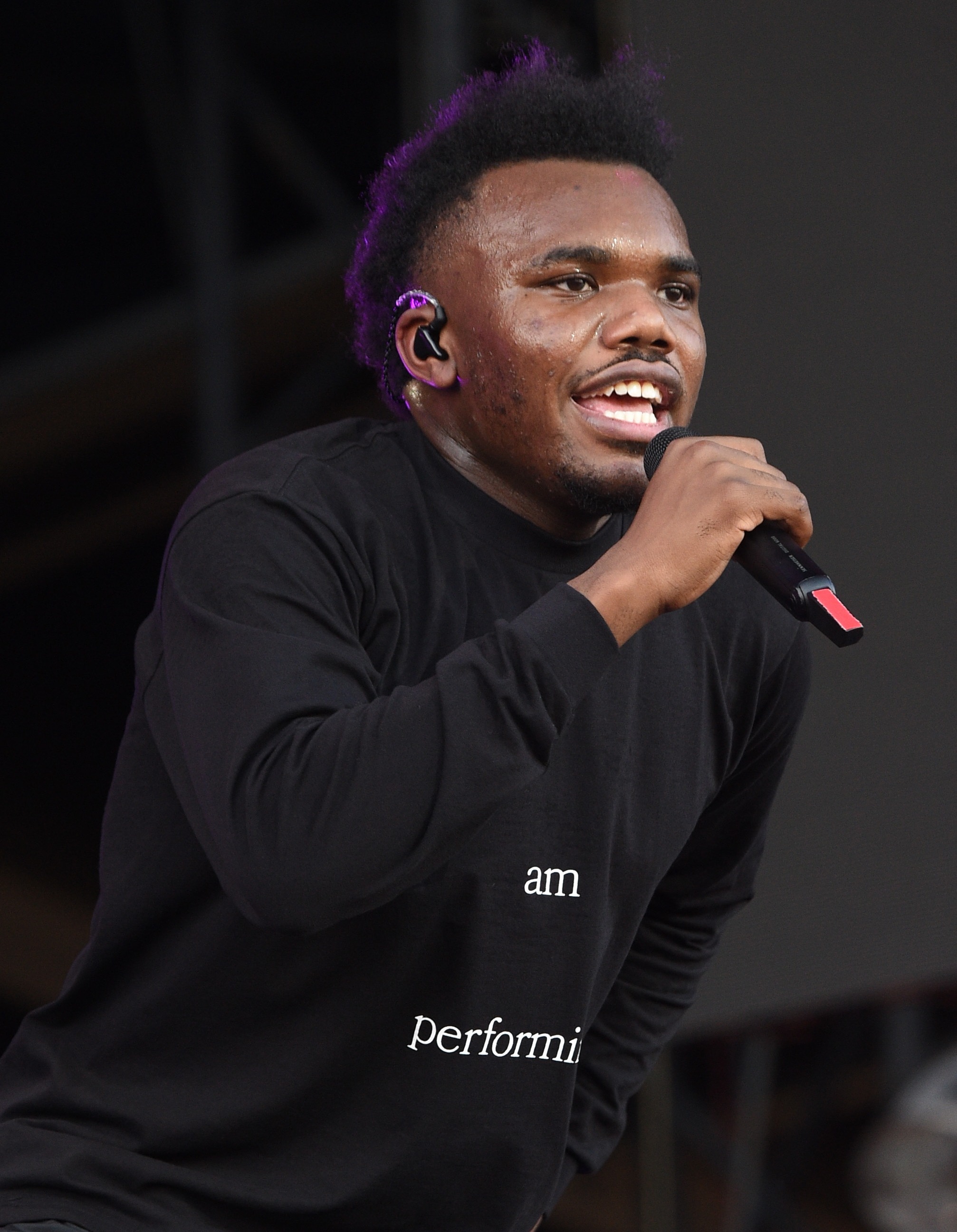 What have people said about Baby Keem's debut album?

Following the release of his album, the internet went crazy and fans continue to post about how much they love the album.

"Baby keem visuals are absolutely incredible. And some of these songs I've heard so far have convinced me he's a genius in a subtle way. In due time," Bay Area rapper Quadeca tweeted.

"crazy how baby keem just dropped a better album than drake," another fan added it, while GQ Magazine Senior Entertainment Editor Frazier Tharpe II said, "Keem and Kendrick sound like they have a lot of fun in the studio together. 'He's Baby Keem' is hilarious."

While Carter has received a lot of love for his album, there are some fans who aren't as impressed as they thought they would be.

"I feel like The Sound of Bad Habit and Die For My B**** are way better projects for Baby Keem," one user said while another added "new Baby Keem album cool but I would be lying to you if I didn't admit that I expected something way better."