Home » TV » What happened with Safaree and Erica?

REALITY stars Safaree Samuels and Erica Mena have seen their tumultuous marriage play out in the public eye.

The pair made a final decision on their relationship in 2021. 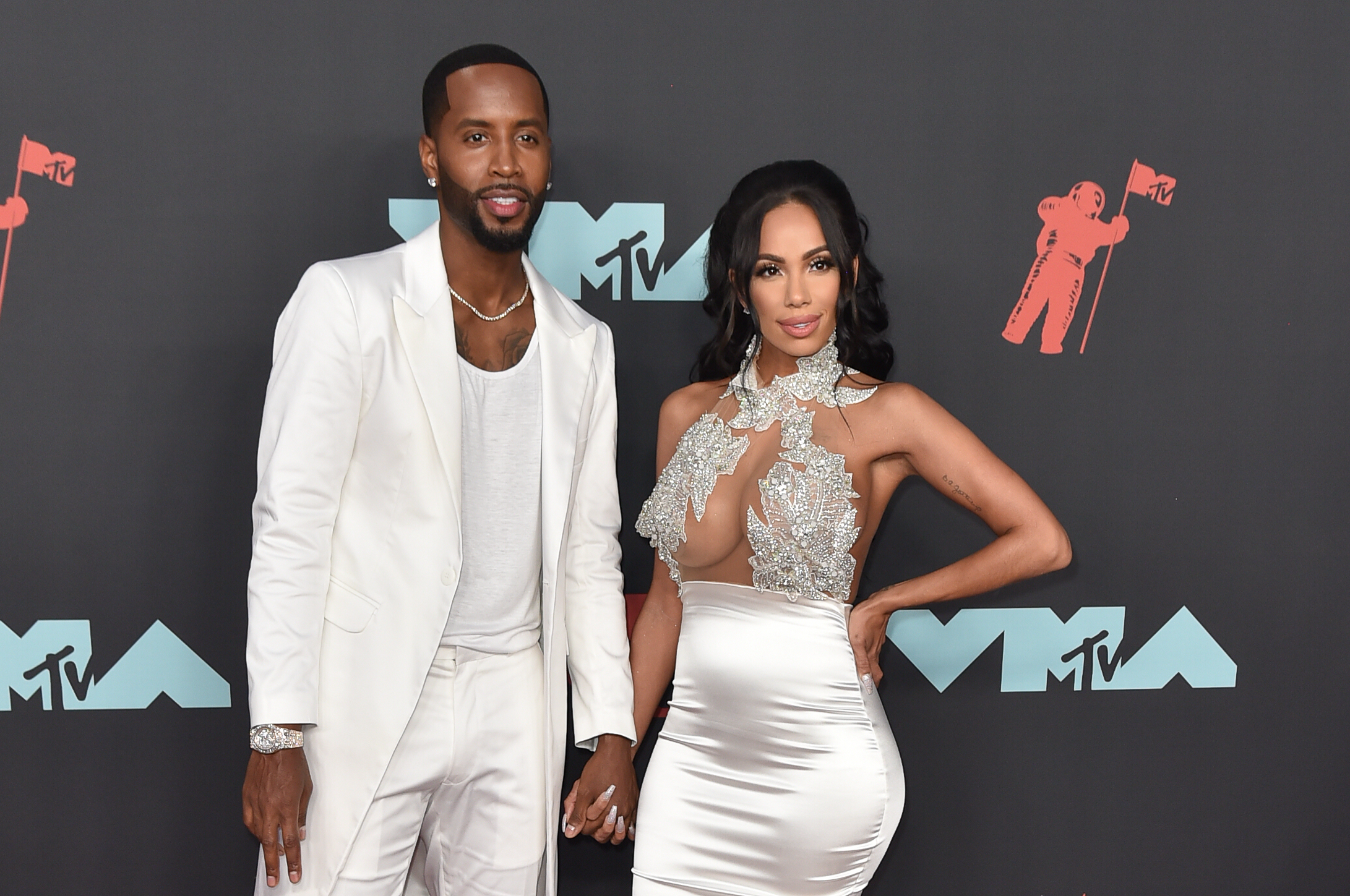 What happened with Safaree and Erica?

The former rap couple, who have two sons together, called it quits in May after Mena filed for divorce from Safaree Samuels.

This isn't the first time the pair have threatened divorce.

However, the 39-year-old seemingly changed his mind and tweeted, “A man is nothing without his family. Im not a bachelor & I love my wife I would never disrespect the mother of my child or wife. 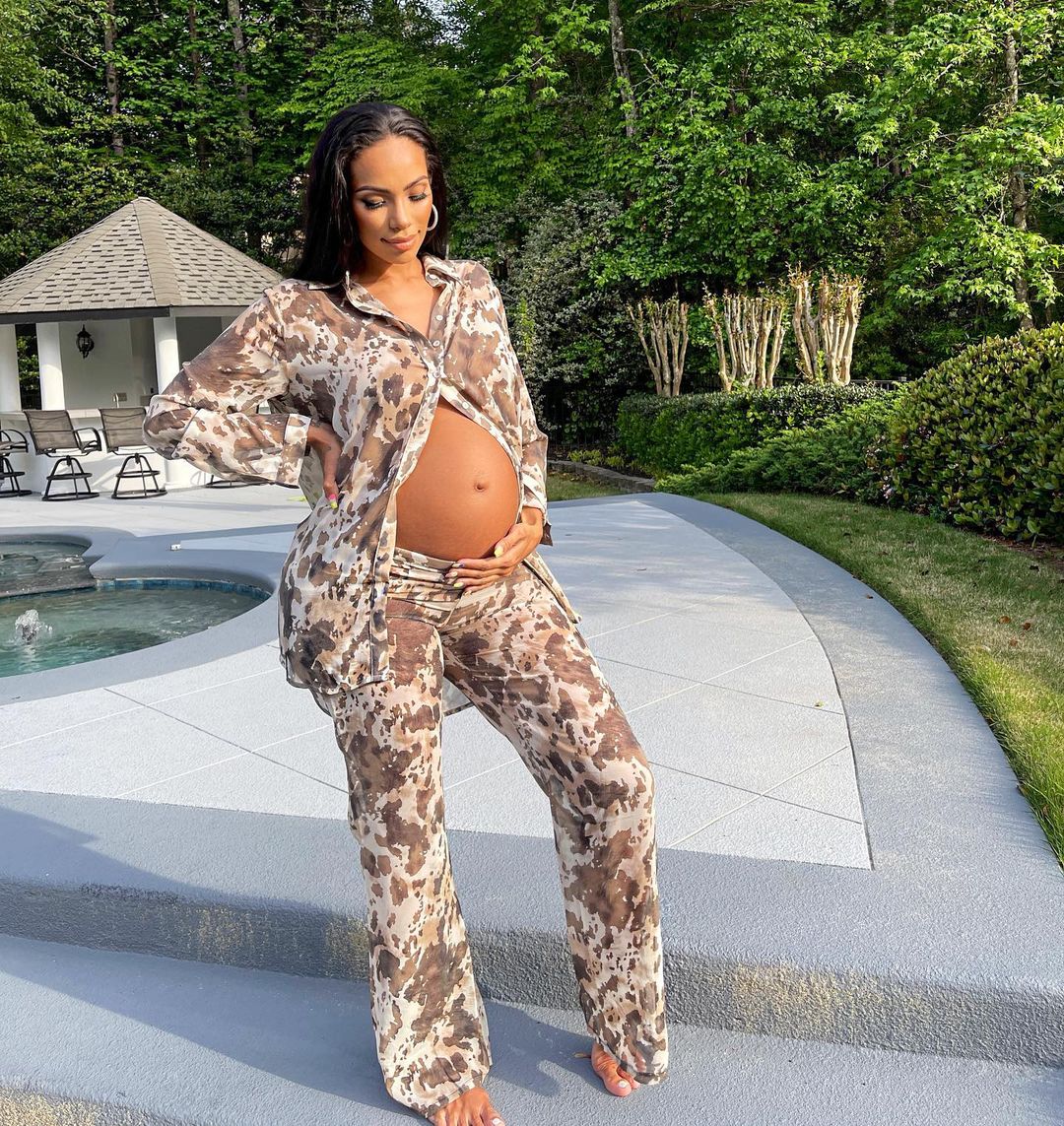 "Sorry for being childish & Salute to all the real men out there," he added.

Safaree then said he was "walking away before he ends up in jail".

In a since deleted tweet, Safaree said, "I mean this from the bottom of my heart getting married was 1 of my BIGGEST mistakes and it will never happen again.

"I’m walking away before I End up in jail over some dumb s***. Nobody is worth my freedom!!!," the rapper said.

At the time, Mena clapped back at her husband and said she "absolutely agrees" with him.

"Since you always run to social media like a little girl I might as well join in. I absolutely agree with you on this.

"You are the most selfish, vain and inconsiderate person. And not just with me but your only daughter!," the model said.

"Out of RESPECT for my daughter and to honor my growth as a woman. I’m going to get back to doing what I do best.

Make money and be only about my business. Entertaining social media with my issues isn’t my thing.”

What did Safaree accuse Erica Mena of after their divorce?

Two months after their messy divorce, Safaree claims his ex-wife destroyed his expensive sneakers and motorbikes.

According to TMZ, Safaree filed documents asking the judge to hold Mena in contempt for violating their domestic relations standing order, which prohibits them from harassing each other or destroying each other's property during the divorce.

Per the docs, Safaree says Mena "did him and his stuff dirty" back on May 23, just two days after she filed for divorce. 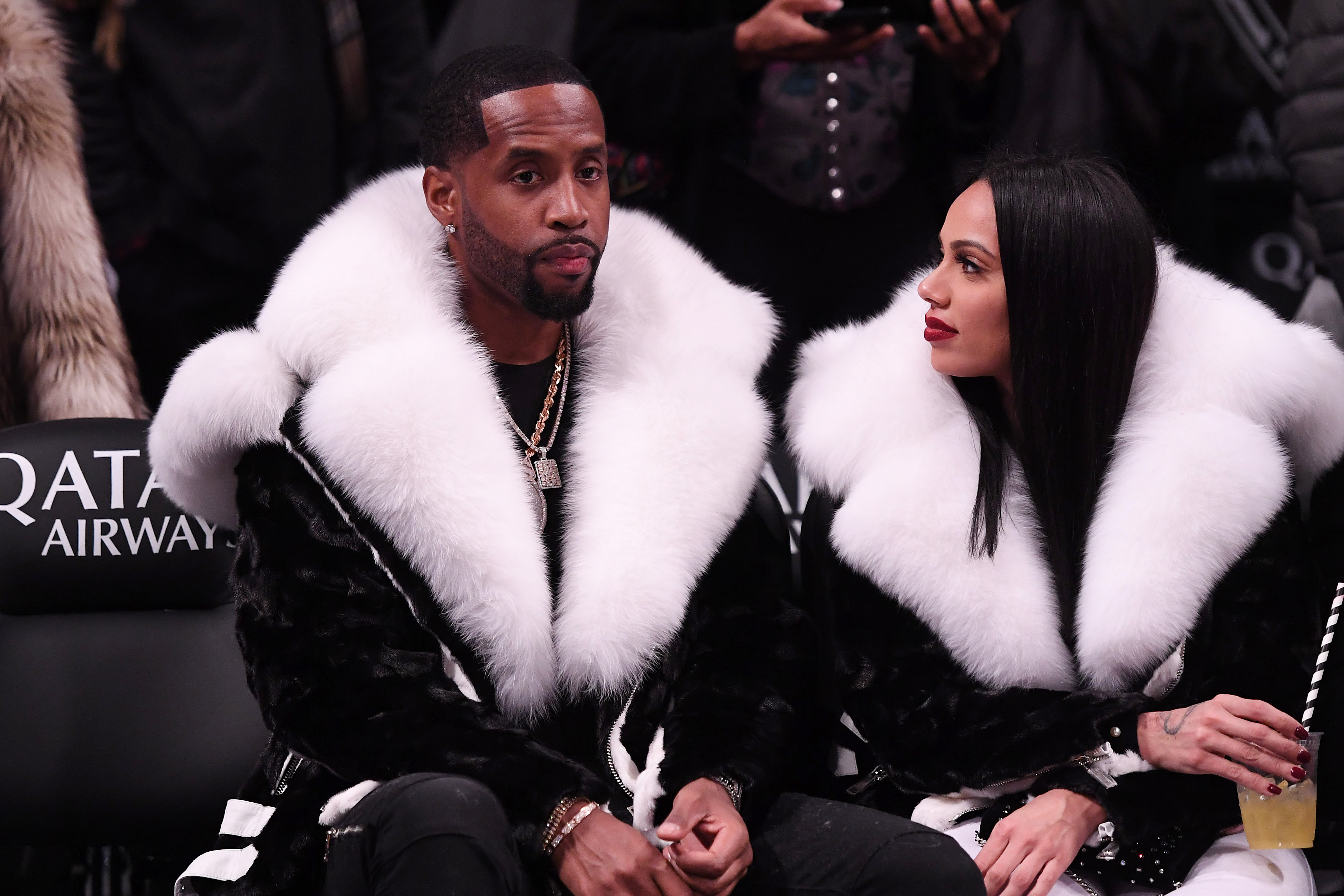 He alleges she damaged $30k worth of custom sneakers by pouring bleach on them and cutting the laces.

Safaree also claims Mena destroyed two motorcycles and a four-wheeler motorbike by pouring paint all over the motorcycles and directly into the vehicles' exhaust pipes and gas tanks.

He says her goal was pretty clear, which was to render his beloved bikes useless.

What is Erica Mena's net worth?

Mena got her start in modeling after she won a Jennifer Lopez look-alike contest in New York.

In 2018, she joined Love & Hip Hop: Atlanta but rejoined the New York cast a year later.

Per Celebrity Net Worth, the 33-year-old reality star has amassed a $1million net worth.