Chances are, you've got a never-ending list of burning questions that need answering desperately – and honestly, we know the feeling… 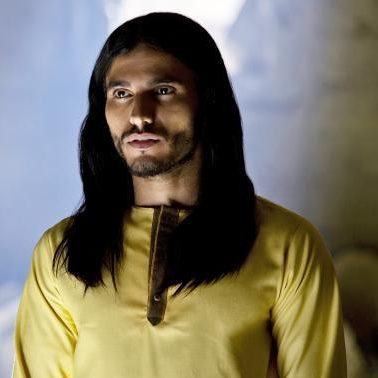 Is he? Isn't he? If truth be told, Twitter just isn't sure who this guy is and it's driving fans crazy.

In the show, Jibril and Felix are convinced he's the Messiah.
But Eva and Adar (Al-Masih's own brother) are certain he's a con artist that has mastered the art of illusion with a little help from his corrupt uncle Yasif.

However, in an unexpected turn of events, some fans think they've figured out the truth – he's not either!

In Islamic eschatology, Al-Masih is the name of a demon on par with the Antichrist.

In fact, the Arabic phrase literally translates to "the false messiah, liar, the deceiver".

Could this mean Al-Masih is actually the Antichrist?

Did NOT see that one coming. 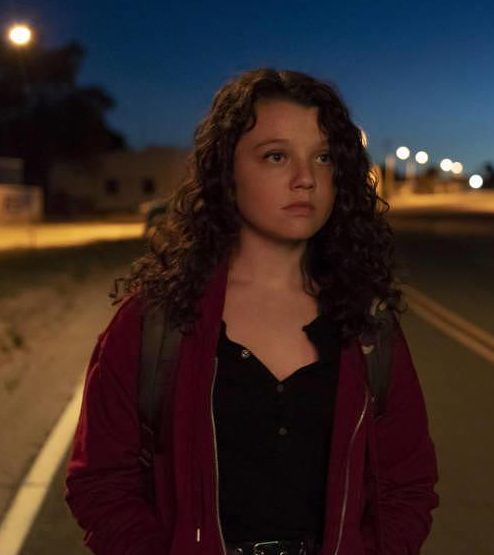 2. Why is Al-Masih so obsessed with Rebecca?

Felix is beyond desperate to be Al-Masih's bestie.

The man literally abandoned his parish, pretty much sacrificed his marriage and even negotiated a deal with enemy number one, his father-in-law, to help Al-Masih spread the word.

But despite all of that, Al-Masih is more interested in his teenage daughter Rebecca.

Could it be something to do with "visions"? And why is her abortion so relevant?

Some fans have suggested that Antichrist Al-Masih is choosing his horsemen of the apocalypse – and Rebecca is one of them. 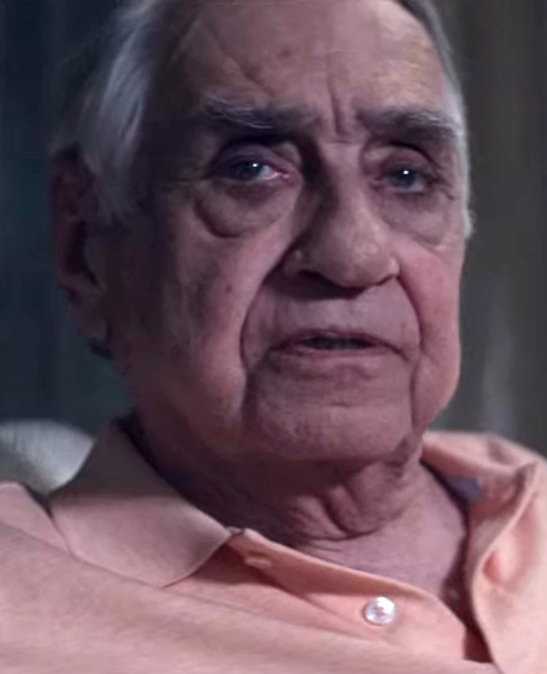 Zelman's health is deteriorating fast – but what is actually wrong with him?

The symptoms appear to suggest dementia, however, fans are conflicted as to whether this is really the explanation given the fact it's taken place over just a few weeks.

And can we take a moment to discuss his vision of the dead fish washing up on a Florida beach – was this supposed to be some kind of religious awakening?

There's definitely more to this plot twist than meets the eye. 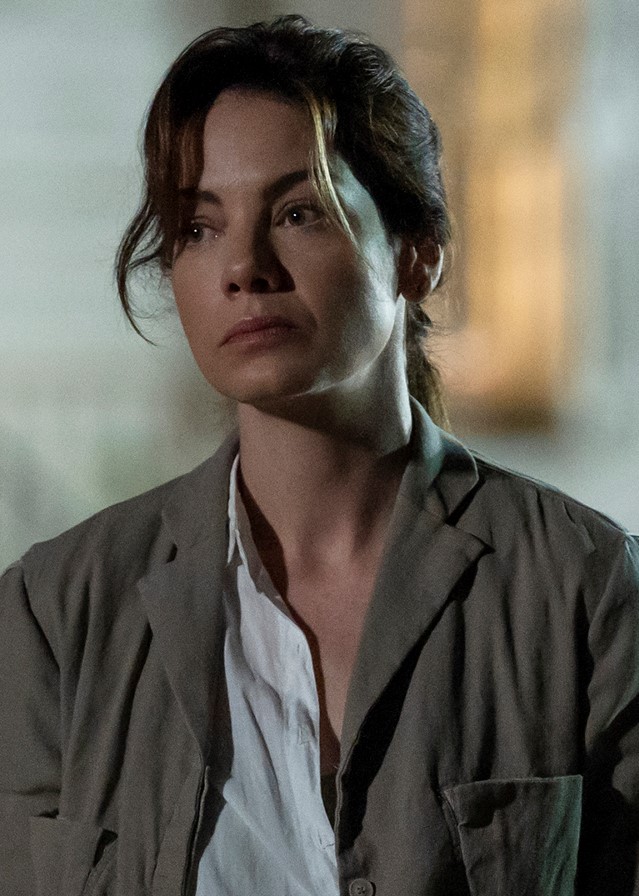 4. Did Al-Masih really walk on water?

There were thousands of witnesses AND the moment was caught on camera – yet nobody was able to prove it was a trick.

Even the CIA were at a loss as to how he could have pulled this one off.

Was it the real deal?

Given that Al-Masih apparently walked on water at a national landmark he didn't even plan to visit, it's unlikely this was some kind of stunt.

Is this proof he IS supernatural? 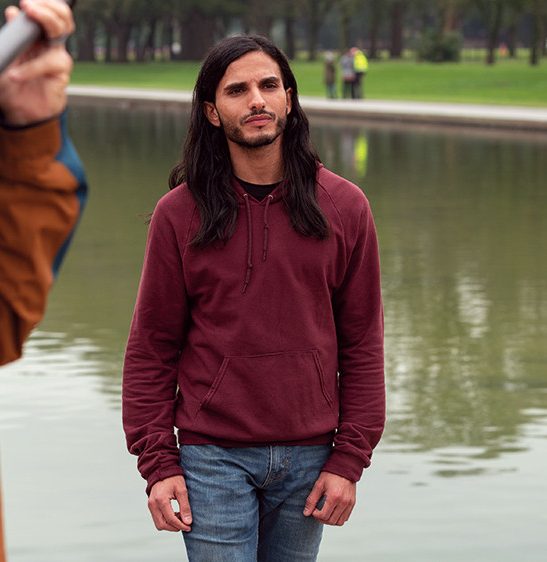 5. Why did Al-Masih lead the Palestinians to Israel?

Al-Masih led 2,000 people to the Israeli border – but we never really find out why.

After he was arrested, his followers were left stranded and starving.

In fact, one man actually died while poor Jibril was almost at death's door too.

What was the point in all of that?

And why did Al-Masih never go back to check in on his follower? He could have at least sent a message… 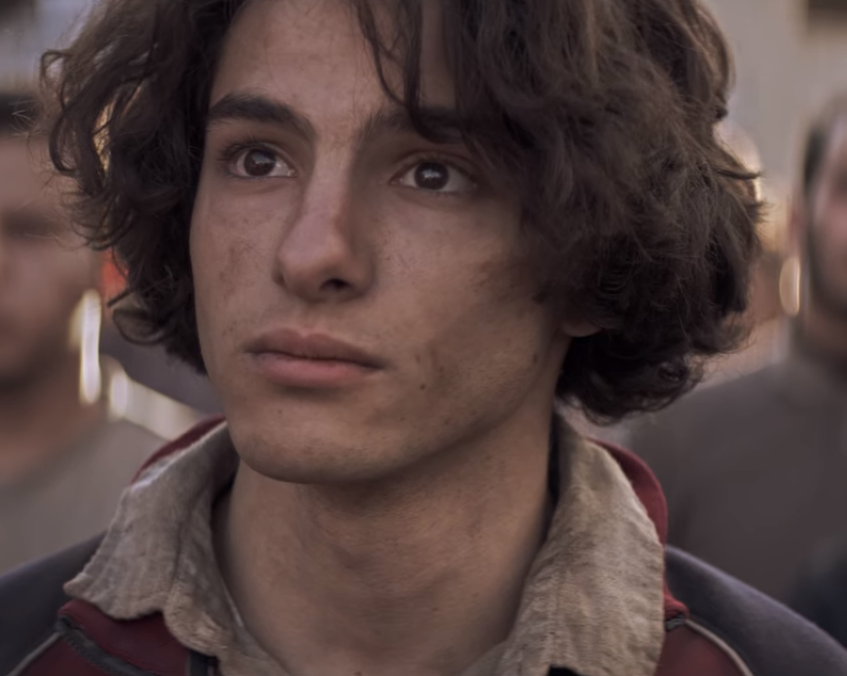 6. Is Jabril the true Messiah?

Jabril was the only person to survive the bomb blast – despite the fact he was standing right next to it!

How is that even possible?

Unless there's something Netflix isn't telling us…

Could this be the real reason Al-Masih hasn't been in contact? 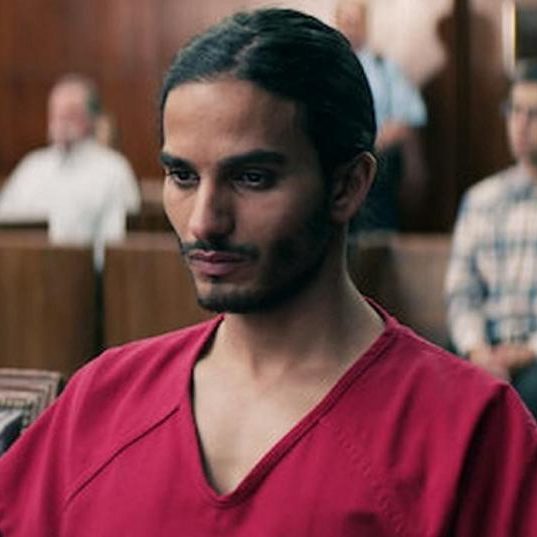 7. How did Al-Masih get to America?

Al-Masih was being monitored by the CIA and had was on the run – so how on earth did he get through passport control in Israel and catch a plane to the States?

It's highly unlikely he had his passport on him.

Surely he wasn't carrying it in the desert? And even if he was, wouldn't his passport have been confiscated when he was arrested?

Given that Aviram didn't know his real name during his interrogation, Al-Masih clearly didn't have any ID on him, so this makes no sense.

But let's just say he did manage to sneak his way onto a plane, how and why did he then travel to Felix's church?

Let's be real, that small town didn't exactly look like it prided itself on public transport excellence… 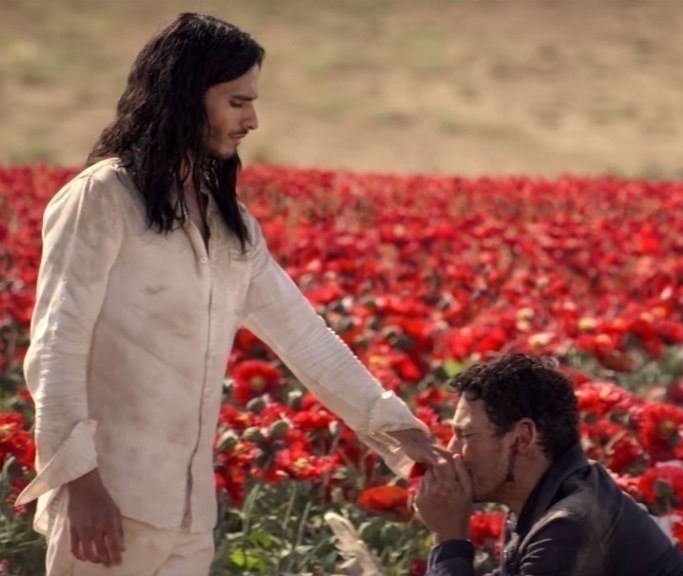 After the plane crash, Malik told Aviram that Al-Masih resurrected him from the dead – but was he telling the truth?

Earlier on in the series, Malik is proven to be a notorious liar and is even laughed at by his classmates for his bizarre tales.

Post plane crash, is Malik simply up to his old tricks?

Sorry to be the bearer of bad news, but if we're relying on a compulsive liar for proof of the Messiah, we probably don't have the strongest case.

9. Has Aviram been converted?

Aviram despises Al-Masih – and he makes no secret of it.

But after surviving the plane crash and being told that Al-Masih brought him back from the dead, he appears to have a change of heart.

Is Aviram now a believer?

And if so, what does this mean for Messiah season two?

That reminds me, isn't about time you confirmed Messiah season two, Netflix?