Home » TV » What does the winner of Dancing on Ice get?

DANCING On Ice is back for another series with a brand new batch of celebrity skaters taking to the rink.

But the hit ITV show can only crown one winner.

Is there a prize for the winner of Dancing on Ice?

There is no cash prize for winning Dancing On Ice.

However, the winner does take home a HUGE trophy, which is awarded to them by hosts Holly Willoughby and Phillip Schofield.

They also get the honour of saying they won the show.

Also, as often is the case, the winning celebrity lands TV deals after being crowned champion.

Does the winner of Dancing on Ice get more money?

Unlike Strictly, where all the celebrities taking part get the same wage until they progress further in the competition, Dancing On Ice contestants can demand different fees.

Because of this, they don't get anymore money if they win the show.

more on dancing on ice 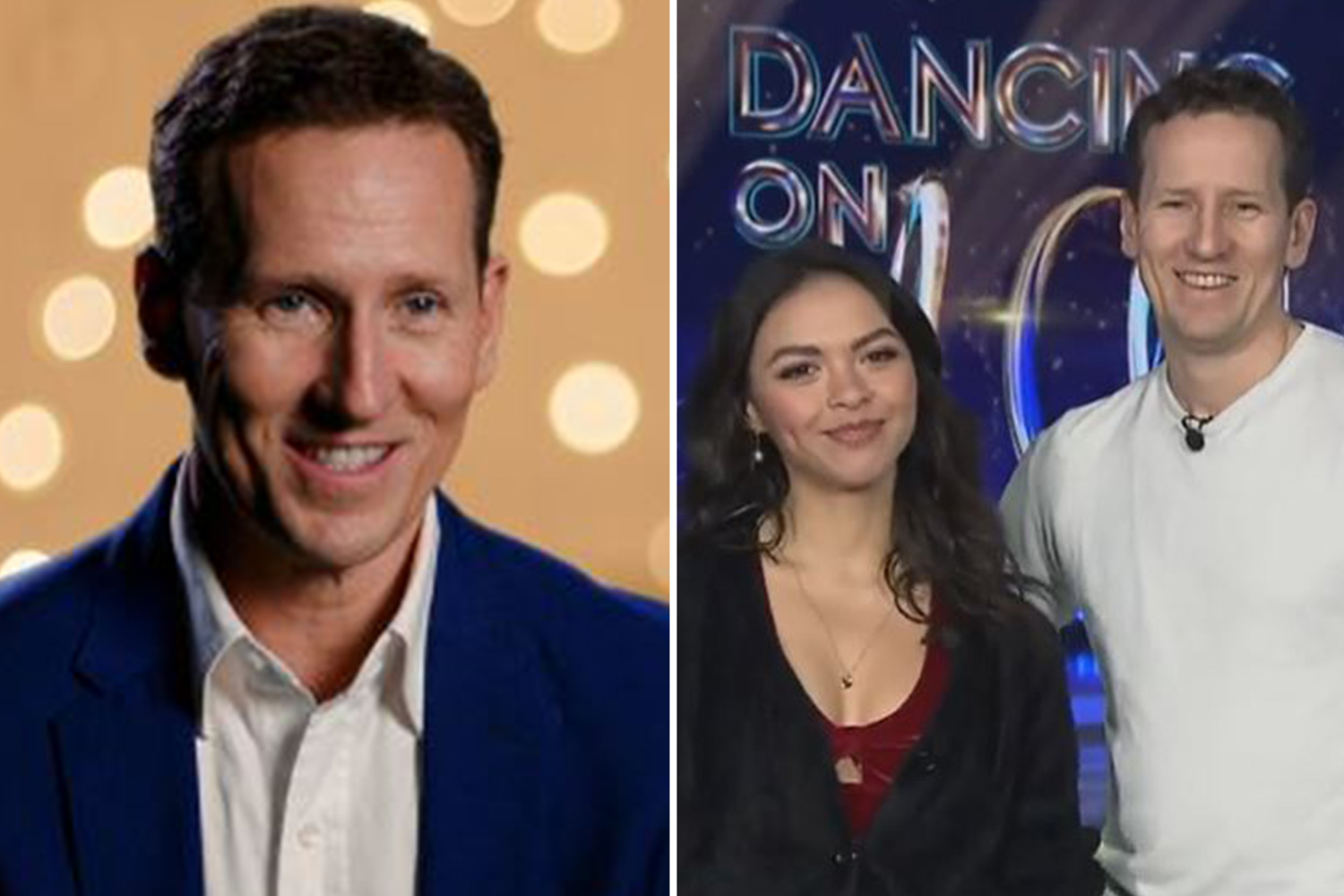 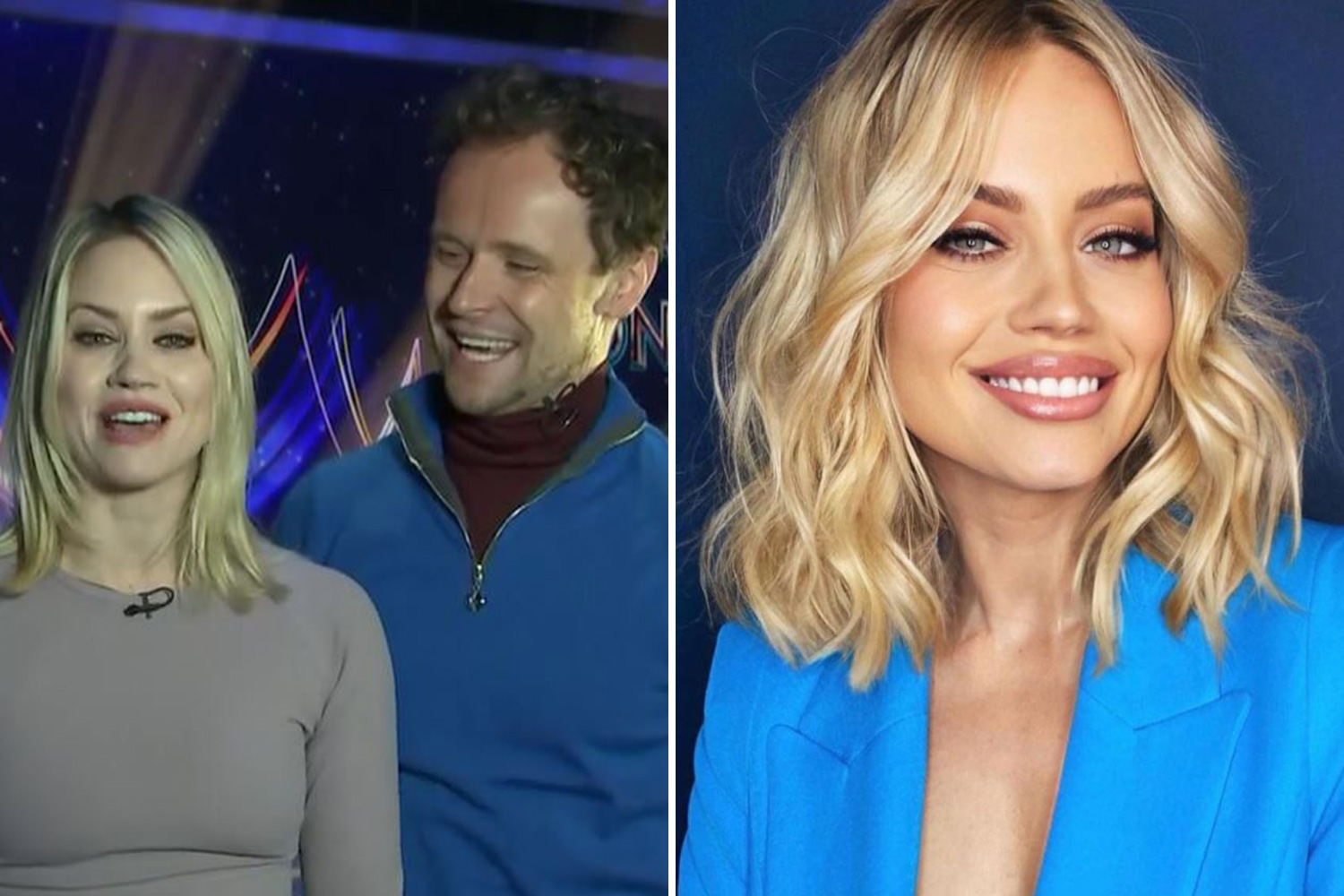 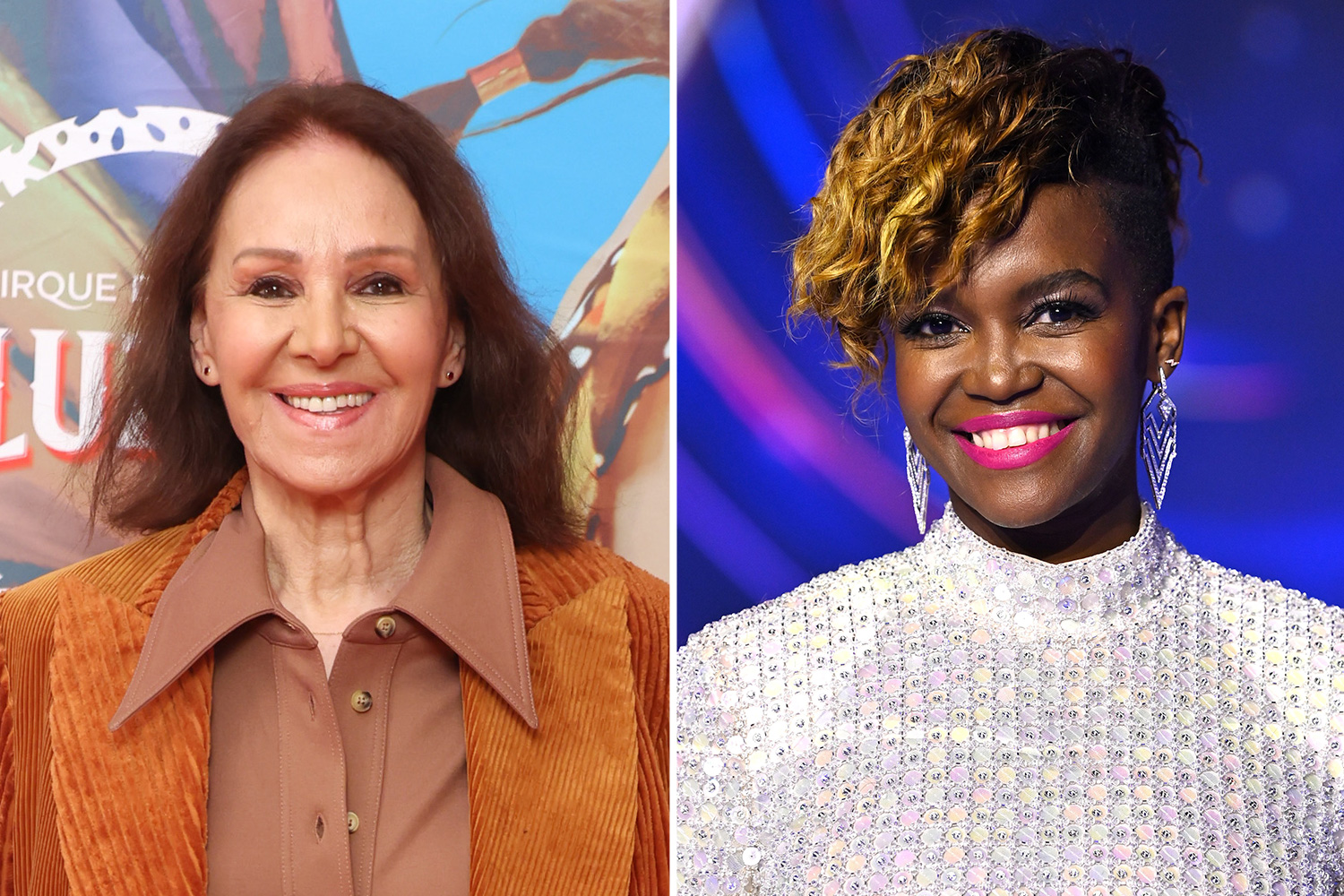 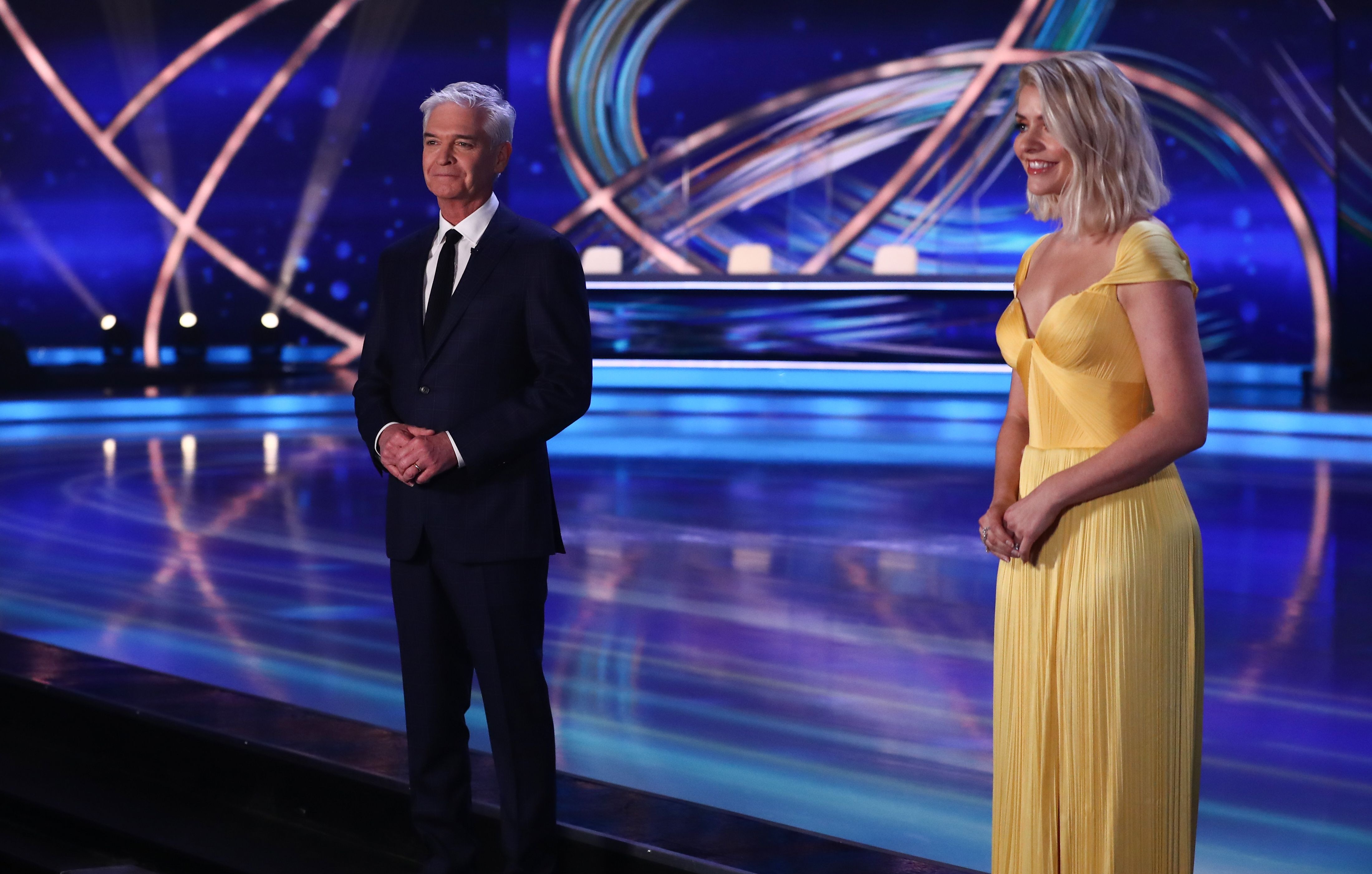 On Strictly, the winner takes home £100K – but this is the most money they can get for taking part in the show.

However, the highest paid star in DOI history was Baywatch star Pamela Anderson, who got £150K in 2013.

Who was the first winner of Dancing on Ice?

Soap actress Gaynor Faye was the first star to take home the crown all the way back in 2006.

In the finale, she was up against actor and singer Stefan Booth and TV veteran Bonnie Langford.

She was partnered with professional performer Daniel Whiston.

Who is Dancing On Ice reigning champ?

He beat Faye Brookes and Colin Jackson in the final, who came second and third respectively.

The final saw the three remaining celebrities compete to be crowned champion, with Sonny eventually winning the public vote.

Sonny said: “That is mental, thank you so much.”

When is Dancing On Ice on TV?

The show will then air weekly on ITV at the same time.

You can also watch episodes on the ITV Hub.

'The West Wing': Why Mrs. Landingham Got Written off the Show

Trailers of the Week: 'Generation,' 'Kenan,' 'Waffles + Mochi,' and More

'Days of Our Lives': Chanel and Allie Have Romantic Feelings?