Home » TV » What are the 'love triangle' rumours about Olivia Rodrigo, Joshua Bassett and Sabrina Carpenter? 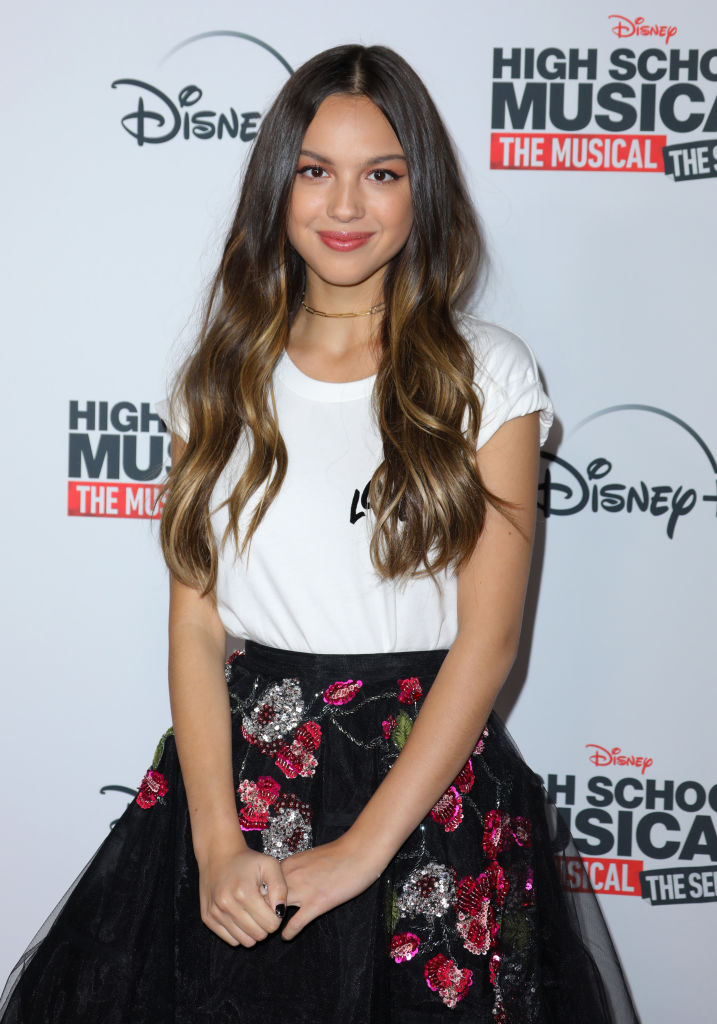 The song has similar traits to her first smash hit 'Driver's License', with both tracks displaying deeply personal and confessional lyrics.

However, it is not so much the lyrical content that has sparked rumours her follow up single is about ex-boyfriend Joshua Basset and his new girlfriend Sabrina Carpenter, but the music video.

The video begins with Rodrigo driving around Malibu in a vintage Mercedes, before she then pulls into a house to spy on her ex’s new girlfriend.

In her first track, Olivia laments the end of a relationship as she drives through the streets after getting her license, and says, "You're probably with that blonde girl," – which could refer to Disney star Sabrina.

Rodrigo's cryptic lyric "I guess you didn't mean what you wrote in that song about me," references Joshua Bassett's two solo singles Common Sense and Anyone Else, which released in 2020. 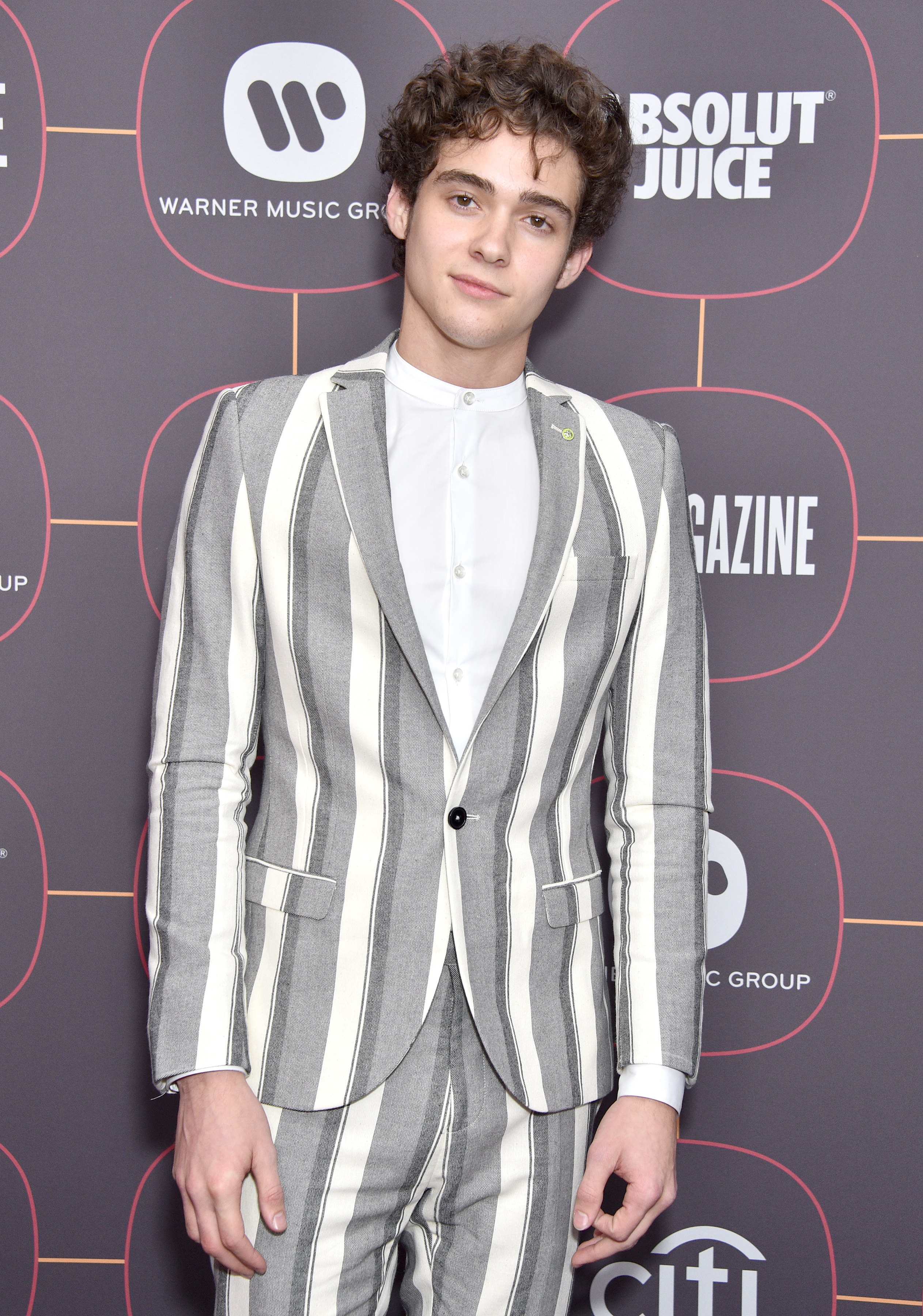 Joshua also seemingly responded to Olivia's first song a few days after its release with his single Lie, Lie, Lie.

The actor sang: "They told me all the things that you said, Running all over my name, And you're acting, oh, so innocent, Like I'm the only one to blame."

The 20-year-old has clearly moved on as he is now dating Sabrina, and used his lyrics to throw shade on Olivia for not being able to put him in the rear view mirror.

He also sang: "I know what you say about me, I hope that it makes you happy, You can't seem to get me off your mind." 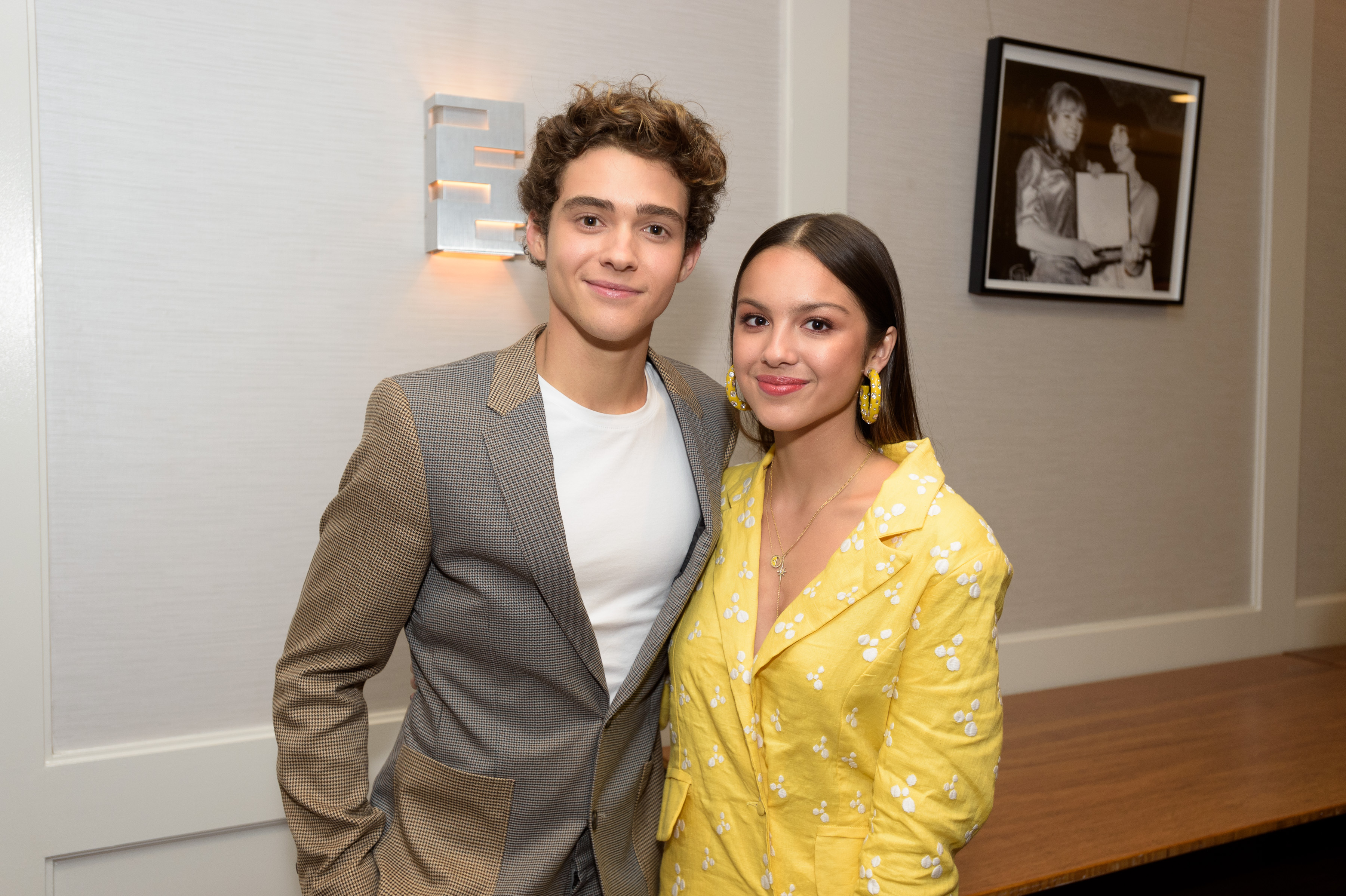 What are the 'love triangle' rumours?

Rumours began to circulate that Rodrigo and Joshua Bassett were in a relationship in 2020.

The pair are co-stars on Disney's High School Musical: The Musical: The Series in which their characters dated.

Since their rumoured split in 2020, Joshua began to date Sabrina.

However, those reports have never been confirmed by either Rodrigo or Bassett.

Saturday Kitchen: Jack Whitehall causes chaos after drinking ‘half a box of wine’ on air

Netflix vs Disney Plus: Which Streaming Service Is Worth Your Money?