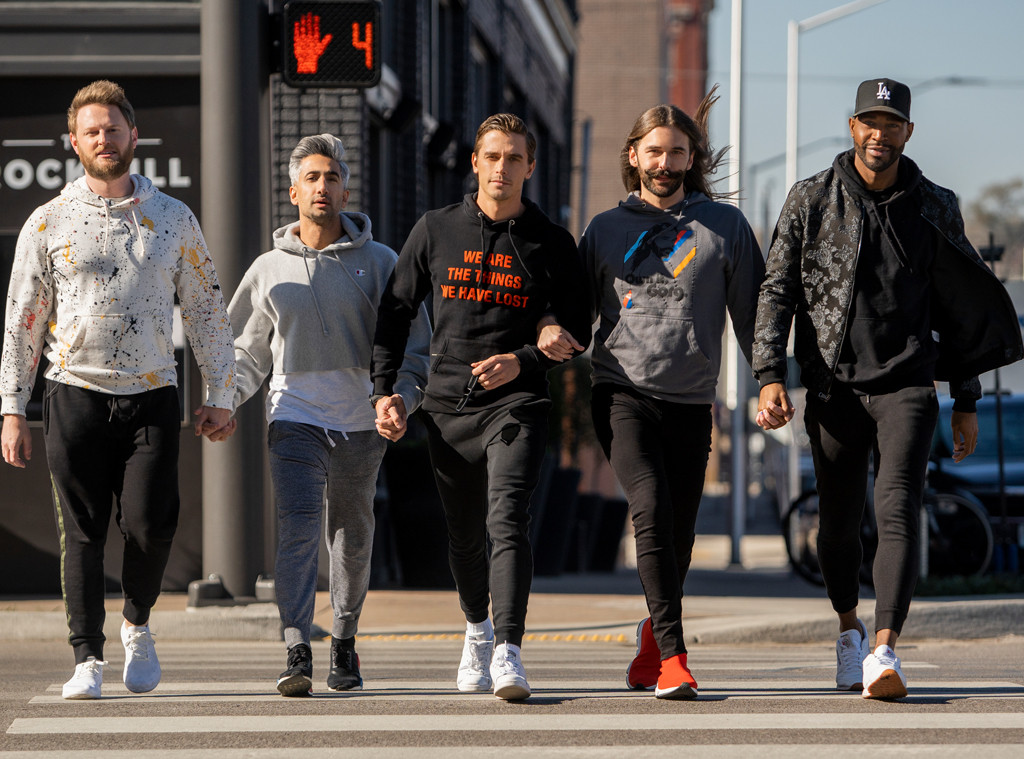 The fifth season, which begins production June 24, 2019, will move the action to Philadelphia, Pennsylvania. Those episodes will debut in 2020. And don’t forget, there’s still the Tokyo-set mini-season coming your way. That’s a lot of Antoni Porowski, Bobby Berk, Jonathan Van Ness, Karamo Brown and Tan France—and we’re not complaining.

The first two seasons—which were shot at the same time—took place in Georgia. Season four will feature eight new heroes. In the third season, which dropped in March, the Fab Five tackled more women, including their first lesbian hero. Karamo told E! News he felt it was one of best seasons yet.

“Because a year ago when this came out, we were still strangers. We loved each other, we had a great chemistry, but now we are into it. We know each other. We know when Jonathan is about to go in for a, ‘Yes, queen!’ and is going to give us a funny joke and they also know when I’m about to go in for a deep moment and have some tears coming,” he said.