Many Strictly Come Dancing fans were excited to see Westlife back together to perform a medley of their hit singles during the results show. Shane Filan, Markus Feehily, Nicky Byrne and Kian Egan took to the stage before the dreaded dance-off but many tuning in were left unimpressed.

Fans of the iconic boyband complained those watching in the audience at the Blackpool Tower ballroom were leaving them unable to hear the music.

Some insisted the audience’s cheering and clapping meant they were struggling to hear the boyband’s performance.

Unsurprisingly many took to Twitter to complain, with one writing: “Wish they audience would stop clapping so we could actually hear westlife sing, so bloody annoying every week #StrictlyComeDancing.”

Another added: “#StrictlyComeDancing too much clapping over the music!!!! Getting grrrrrrrrr.” 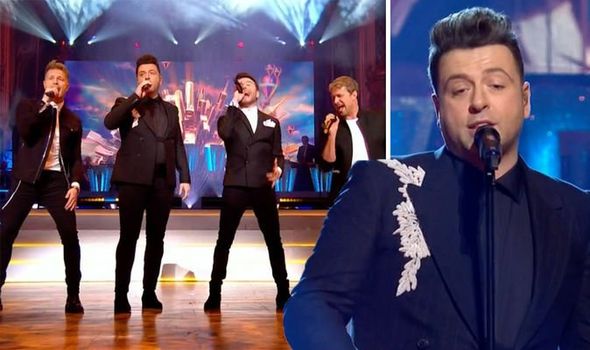 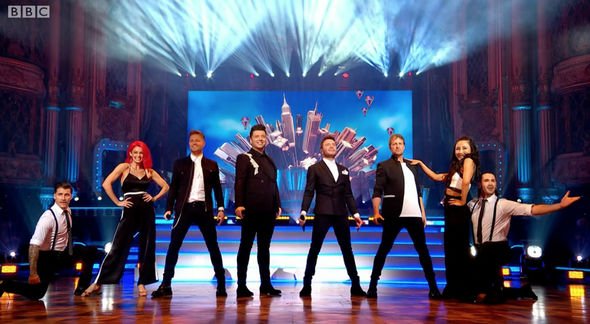 “If the audience would stop bloody clapping every SECOND that would be fantastic #Strictly,” a third shared.

Someone else continued: “Brilliant seeing Westlife on Strictly even if the sound wasn’t the best.”

The band, who reunited in 2018, performed a medley alongside new single Hello My Love.

Despite the sound issues and noise from the audience, some viewers did enjoy the performance. 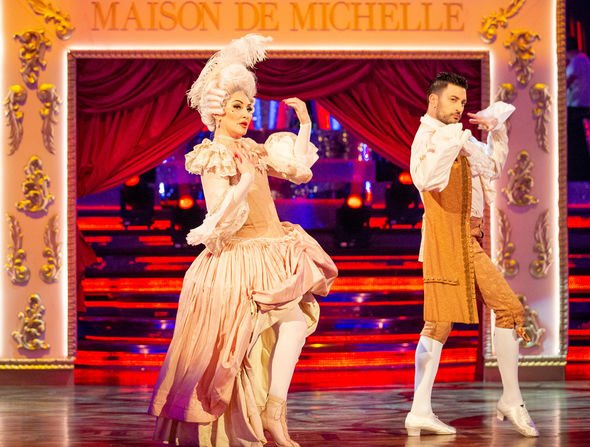 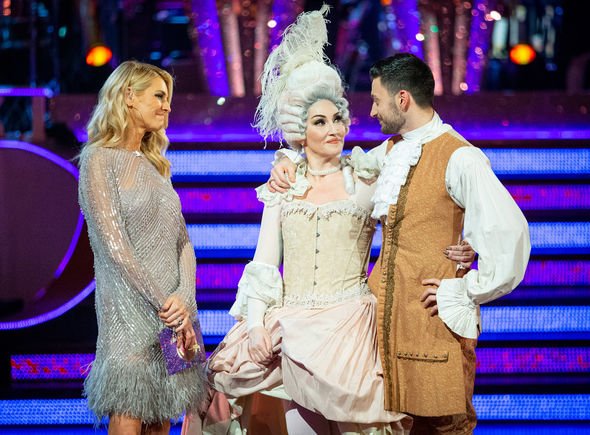 While Westlife may have thrilled some viewers, the results certainly didn’t.

Michelle Visage was the latest star to be sent home after facing Saffron Barker in the dance-off.

The Drag Race star had performed a Couple’s Choice routine to Madonna’s Vogue but the judges chose to save the social media star instead.

Michelle became the eighth star to be given the boot as all four judges were unanimous with their decision.

She said of her time on the show: “This whole experience has been amazing.

“At 51 years old and never danced in my life, I never thought I’d be able to do what I have done and to have such an incredible partner.

“To be here for my husband and my kids and the entire community, that’s why I did what I did.

“I am so honoured to be welcomed by my new friends here.”

Her professional dance partner Giovanni Pernice added: “You are wonderful. We laugh, we cry, we fight and we argue and we’ve done everything but I’ve loved every single second.

“I think you are inspirational and we did this dance and wanted to send a message.

“You are a phenomenal lady and I am so proud of everything we’ve done.

Strictly Come Dancing continues Saturday on BBC One at 7pm.