EXCLUSIVE: Hulu’s We Were the Lucky Ones continues to expand its already impressive ensemble.

Joey King To Star In ‘We Were The Lucky Ones’ Series Ordered By Hulu; Erica Lipez To Executive Produce

Hughes will play the series regular role Genek, the eldest of the Kurc siblings who carries himself with irresistible charm and swagger. A lawyer by trade, he grapples with his pride and his faith as he navigates the horrors of war. Hughes was recently seen in the Apple TV series Mammals and will soon be seen in True Haunting opposite Jamie Campbell Bower. He’s repped by Accelerate in the UK and Mosaic in the U.S.

Rosenblatt will play the series regular role Herta, an uninhibited, playful presence who is the perfect counterpart to Genek. The Israeli actress is known Lipsticka and Snails in the Rain. Her reps are Yitzug 1 Artists & Creators LTD.

Woolf, another series regular, will portray Adam, a skilled architect whose quiet intellect and keen attention to detail catch the eye of Halina (Joey King), the youngest of the Kurc siblings. Woolf plays Prince Edward in the sixth season of The Crown and is set to star in the next season of Netflix’s The Witcher playing Rience. His rep is Kim Donovan at The Artists Partnership.

Aloni will recur as Selim, the adoring husband of Mila (Hadas Yaron) who runs a medical research lab in Radom. Their daughter is not yet a year old when Selim is called to fight at the start of the war. Aloni appeared in HBO’s Scenes From a Marriage and currently stars in seasons one and two of The Beauty Queen of Jerusalem on Netflix. 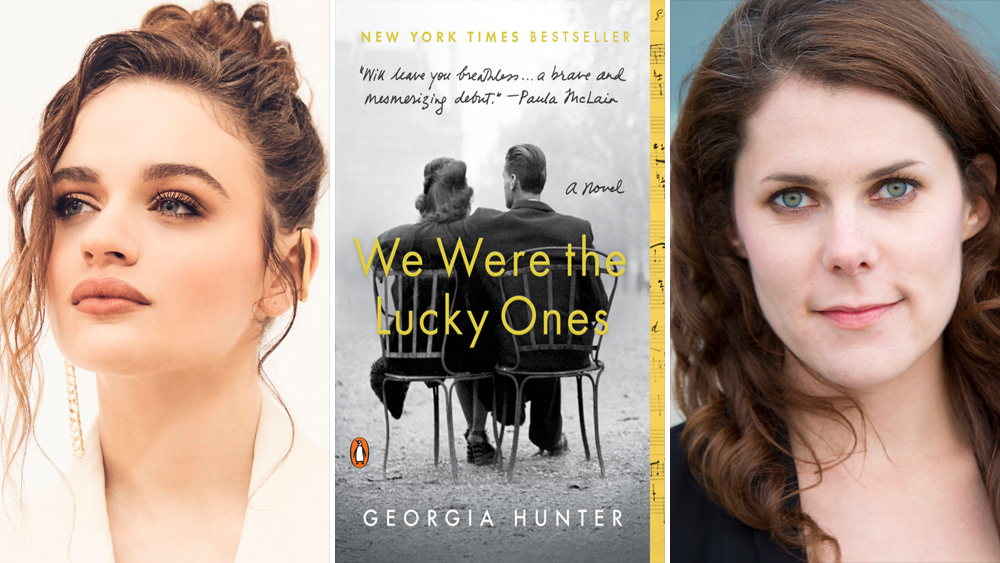 The limited series is inspired by the incredible true story of one Jewish family separated at the start of World War II, determined to survive and to reunite. It’s executive produced and written by Erica Lipez (Julia, The Morning Show), who also serves as showrunner. Thomas Kail (Fosse/Verdon) directs and executive produces along with Jennifer Todd who will also executive produce for Old 320 Sycamore.