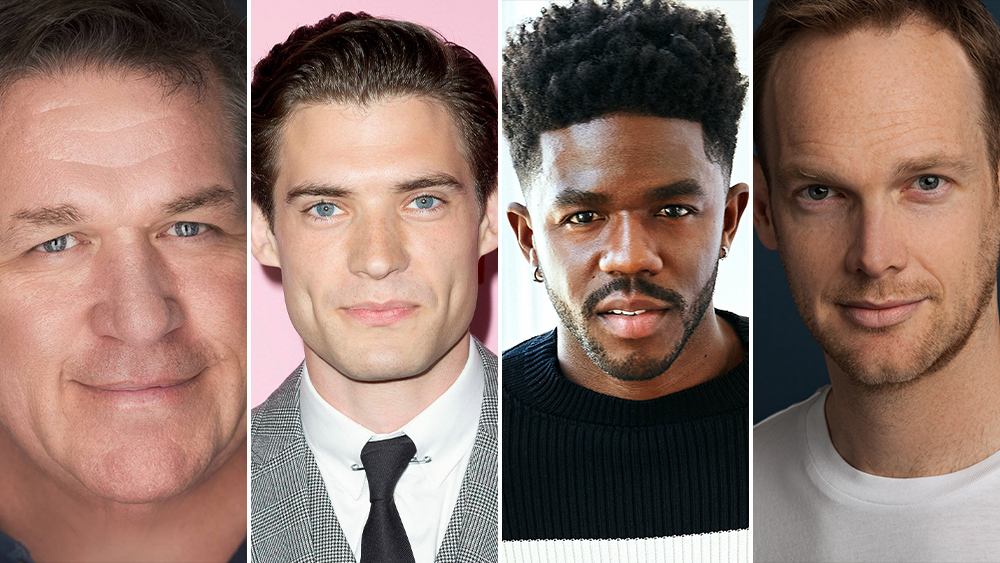 The six-hour limited series, to be directed and executive produced by Reinaldo Marcus Green, is based on The Baltimore Sun reporter Justin Fenton’s book We Own This City: A True Story of Crime, Cops and Corruption. The series will chronicle the rise and fall of the Baltimore Police Department’s Gun Trace Task Force and the corruption and moral collapse that befell an American city in which the policies of drug prohibition and mass arrest were championed at the expense of actual police work.

Domińczyk will play Erika Jensen, a New York native who, compelled by the 9-11 terrorism to join the Bureau, conducted the federal investigation into the corrupt GTTF officers along with Task Force Officer John Sieracki (Harvey). 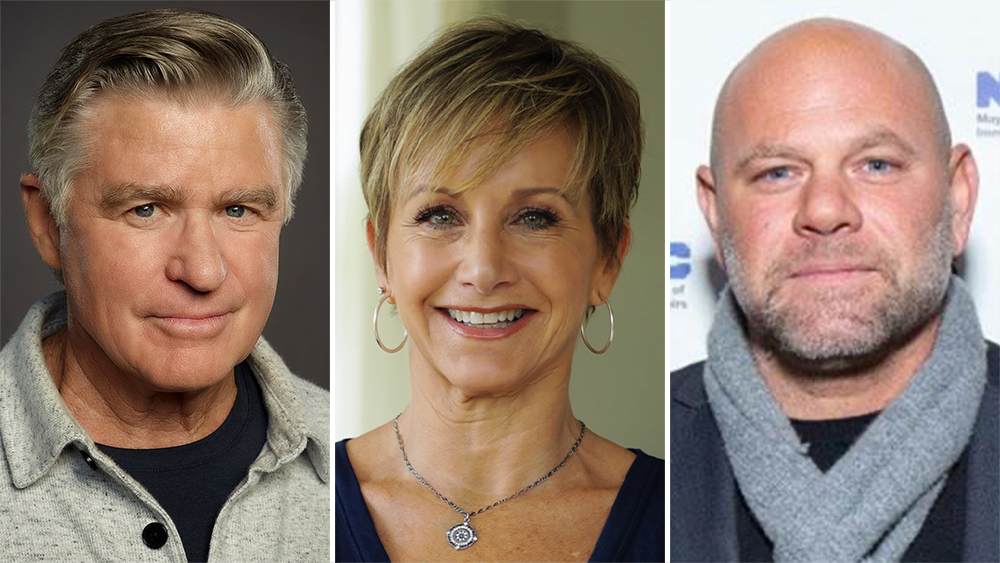 Harvey’s John Sieracki is a second-generation city cop officer, assigned to the public corruption task force and working out of the FBI’s office in Woodlawn. Sieracki provided the federal investigation key knowledge of the BPD and access to its databases.

Williams is Kevin Davis, the Police Commissioner hired after the unrest following Freddie Gray’s death, Kevin Davis is caught between the proverbial rock and several hard places, unable to reform the Baltimore City police department and please City Hall, community leaders, the police union, and his rank and file officers.

Duff will portray Ahmed Jackson, a former D.O.J. trial attorney who is tired of criminal prosecutions and transferred to the Office of Civil Rights. Ahmed Jackson is newly assigned to Nicole Steele’s team and is mentored by her as they investigate the systemic policing issues in Baltimore.

Van Engen is Leo Wise, a veteran federal prosecutor in the U.S. Attorney’s office in Baltimore and the lead prosecutor assigned to the Gun Trace Task Force case.

Williams will portray Brian Grabler, a retired Baltimore City Detective from an earlier era in policing, now teaching at the police academy, who recognizes much of what has gone wrong.

Carteris will play Andrea Smith, head of the Organized Crime Drug Enforcement Task Force, who referred the first evidence of police corruption to Federal Prosecutors who then continued the probe as it led to the GTTF.

Lombardozzi is Stephen Brady , president of the Baltimore City Fraternal Order of Police.

'Married at First Sight': Meka Jones and Michael Watson Fight it Out Over Sex

'The Bachelorette': This Prediction For Who's Going to Win Hannah B.'s Season Makes So Much Sense