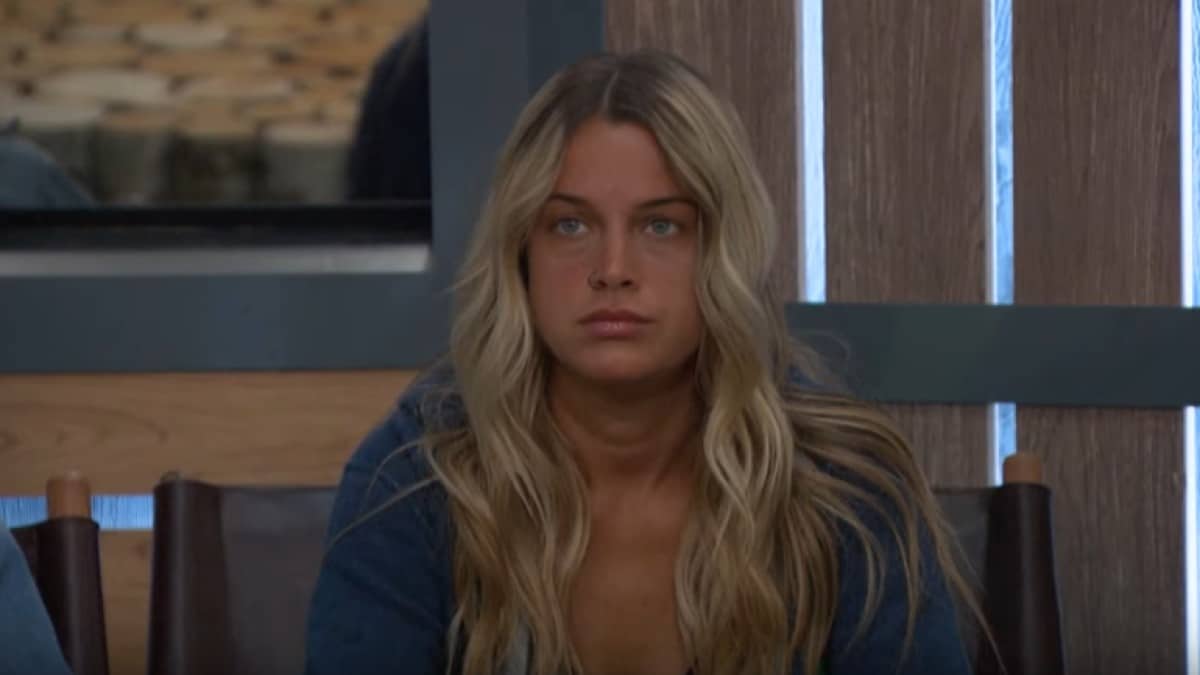 The Christie Big Brother interview has been shared online. An extended version of the Christie Murphy interview with host Julie Chen Moonves took place after the Thursday night episode came to an end.

It was a Double Eviction night for the BB21 cast, so Christie wasn’t alone when she got sent out of the house. Earlier in the evening, Jessica Milagros was also evicted from the game.

Would Christie address the lies she was caught telling in the house? Does she actually have a sister that she kept referencing and swearing on when making deals with people like Holly Allen and Jackson Michie?

Christie stated that the downfall in the game was being too blunt. That’s one of the many things that she shared with the in-studio audience and host Julie Chen Moonves in the interview below.

When talking about her proudest moment in the game, Christie named the Taco Tuesday fight she had with Nick Maccarone.

When asked about crying all the time in the house, Christie said that she never faked any tears. She said that even when she tried to fake tears, it couldn’t happen in the game.

Christie finished the season in sixth place this summer and also becomes the sixth member of the BB21 jury. Take a look at the video below to see if she cried while speaking with Julie.

Will Christie find a way to get past her frustrations and anger now that she is a part of the BB21 jury? Or will she vote for someone out of spite?

That’s what happened with the juries in each of the past three seasons, where Paul Abrahamian lost twice and Tyler Crispen lost once, all due to bad jury management.

Here is a link to the Julie Chen Moonves interview with Jessica Milagros from earlier in the night.

Courtney exposes abuser George to save John Paul in Hollyoaks?