The latest episode of the hit Marvel series saw the town of Westview, which Wanda is controlling with her powers – dress up for Halloween. 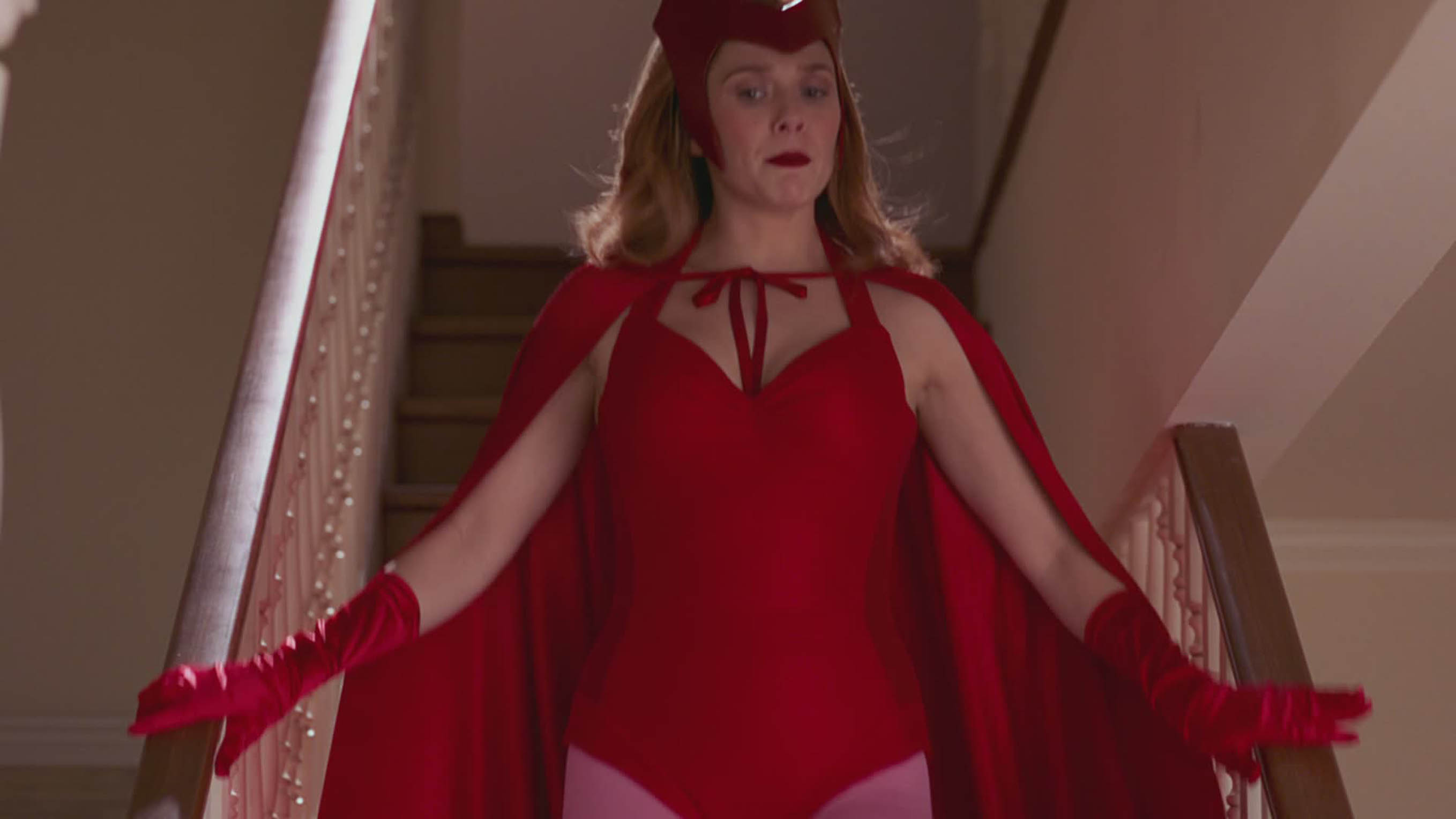 The Disney+ show has been full of references to the original comics as well as the Marvel Cinematic Universe, and Wanda's choice of costume was another one.

Coming down the stairs in the home she shares with Vision (Paul Bettany), Wanda looked stunning in a red low-cut bodysuit and matching long cape, just like what the Scarlet Witch wears in the comics.

She completed the look with a pointy red headdress, pink tights and red boots, showing off her slender legs and enviable curves.

Wanda didn't refer to her costume as anything to do with Scarlet Witch but instead told her family she was dressed as a Sokovian fortune teller. 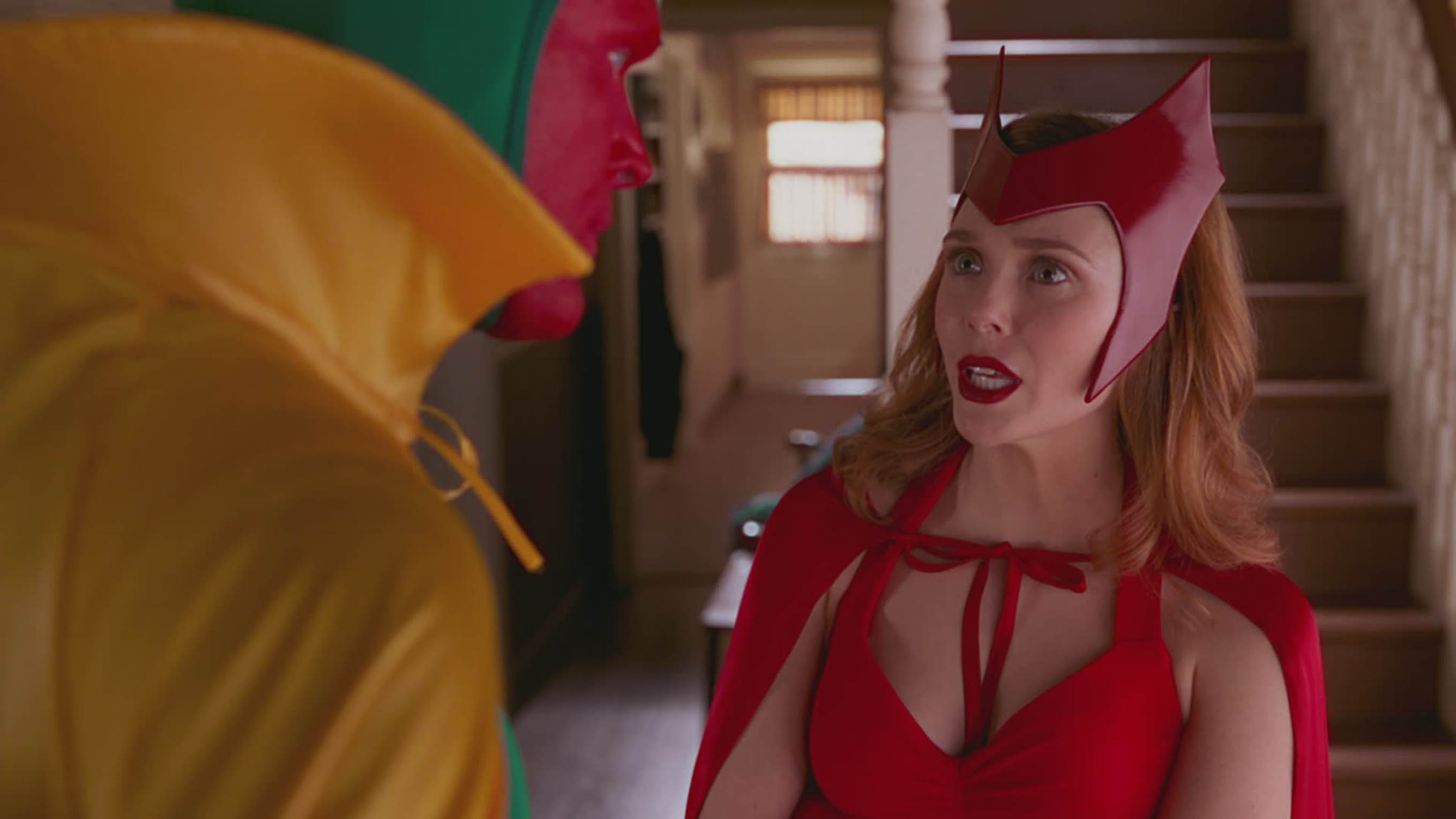 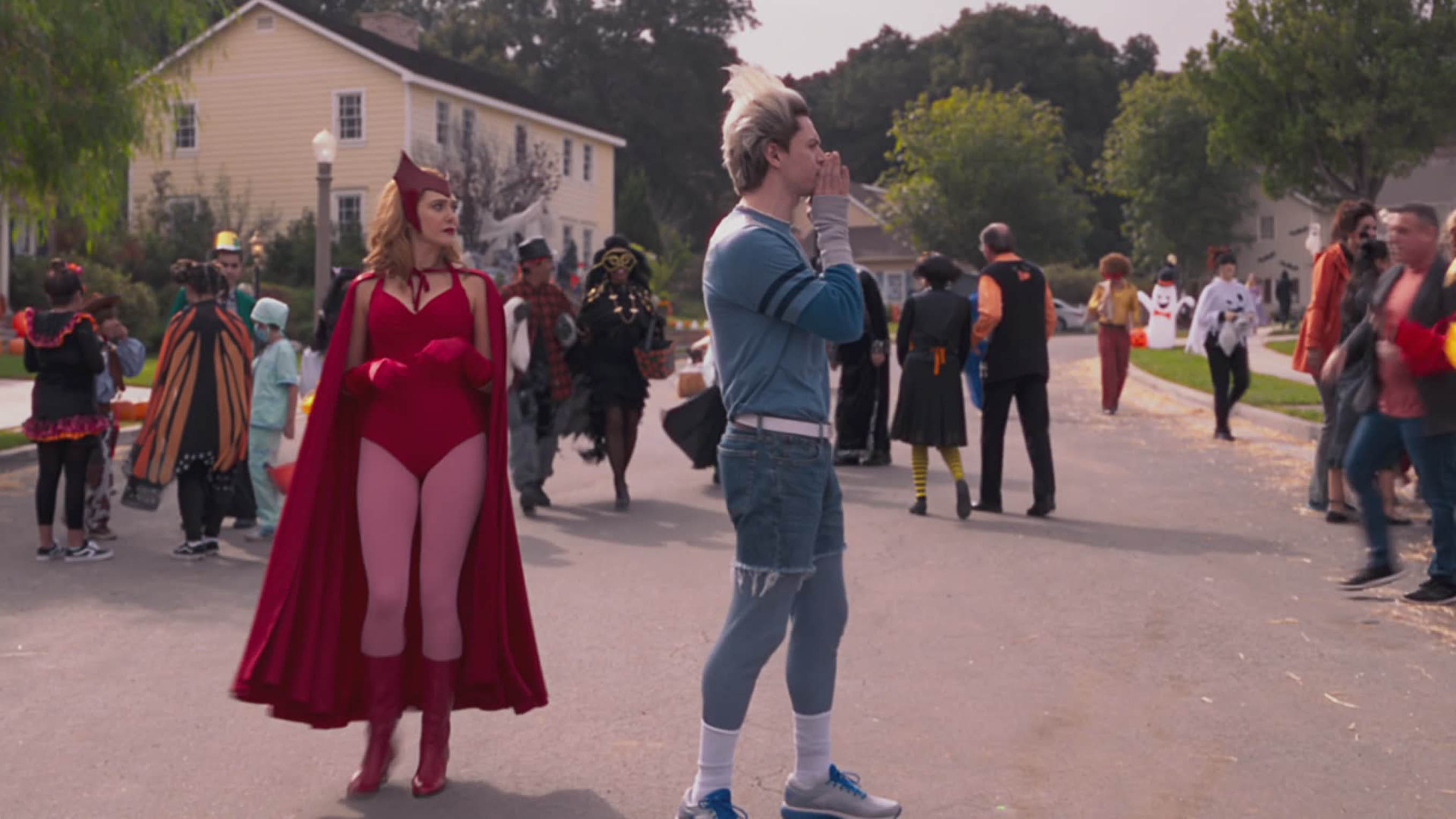 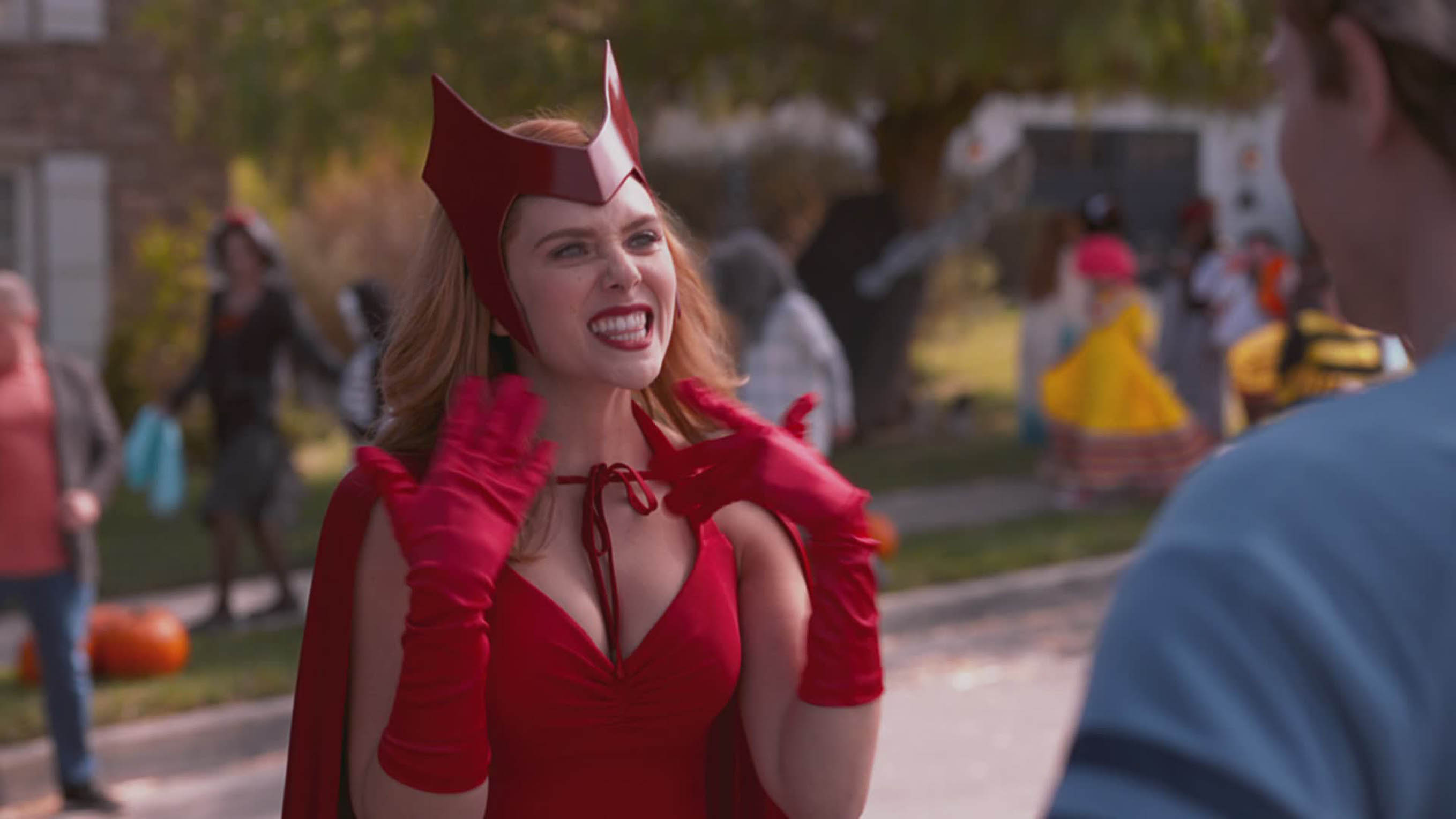 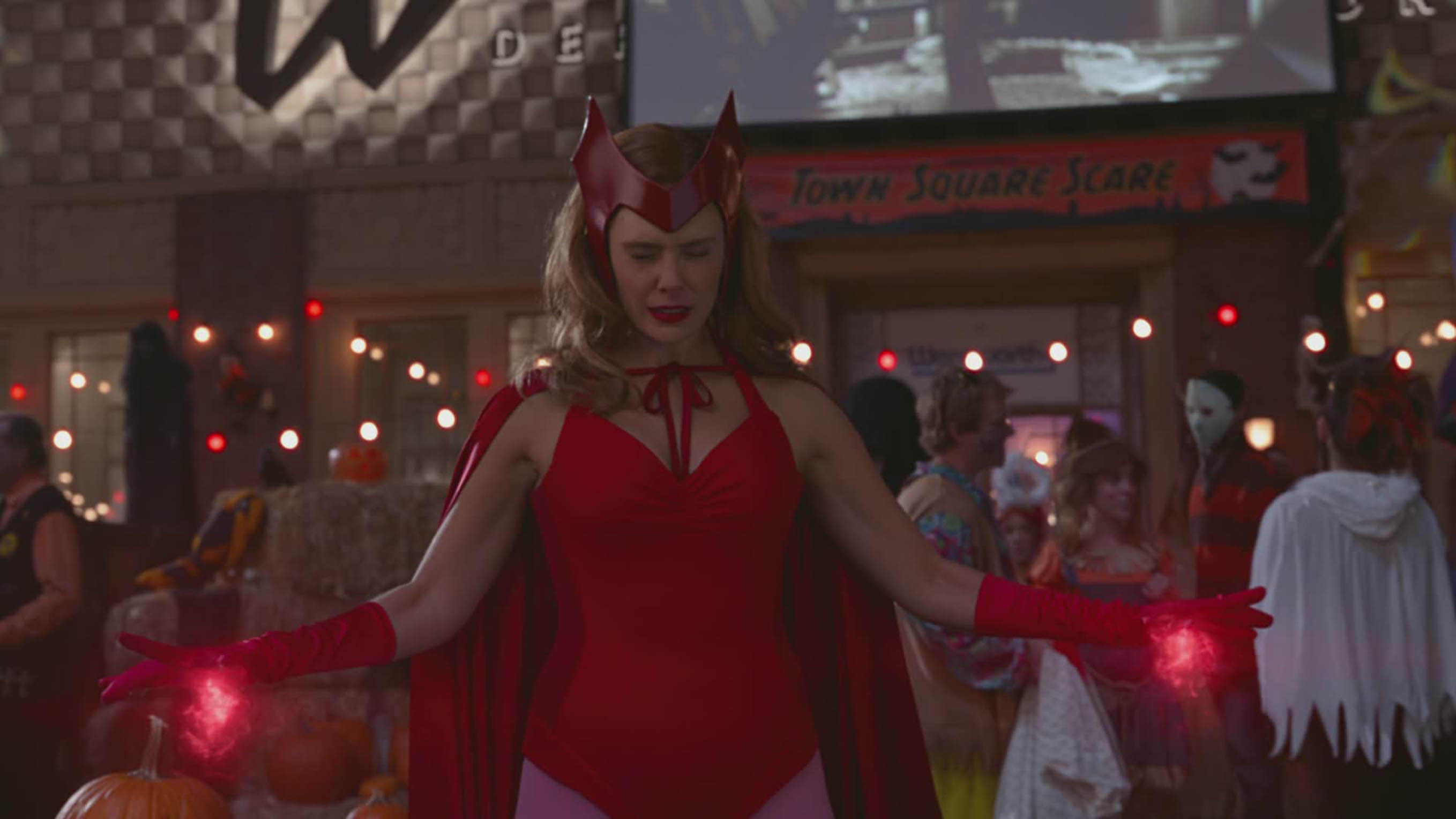 Viewers were loving the comic book-themed costume and how good Elizabeth looked in it.

One wrote on Twitter: "She's hot!!!! Such a comic-accurate costume that she wears for Halloween."

Another added: "Wanda in the classic Scarlet Witch costume is both geek heaven and hot as hell!!!!" 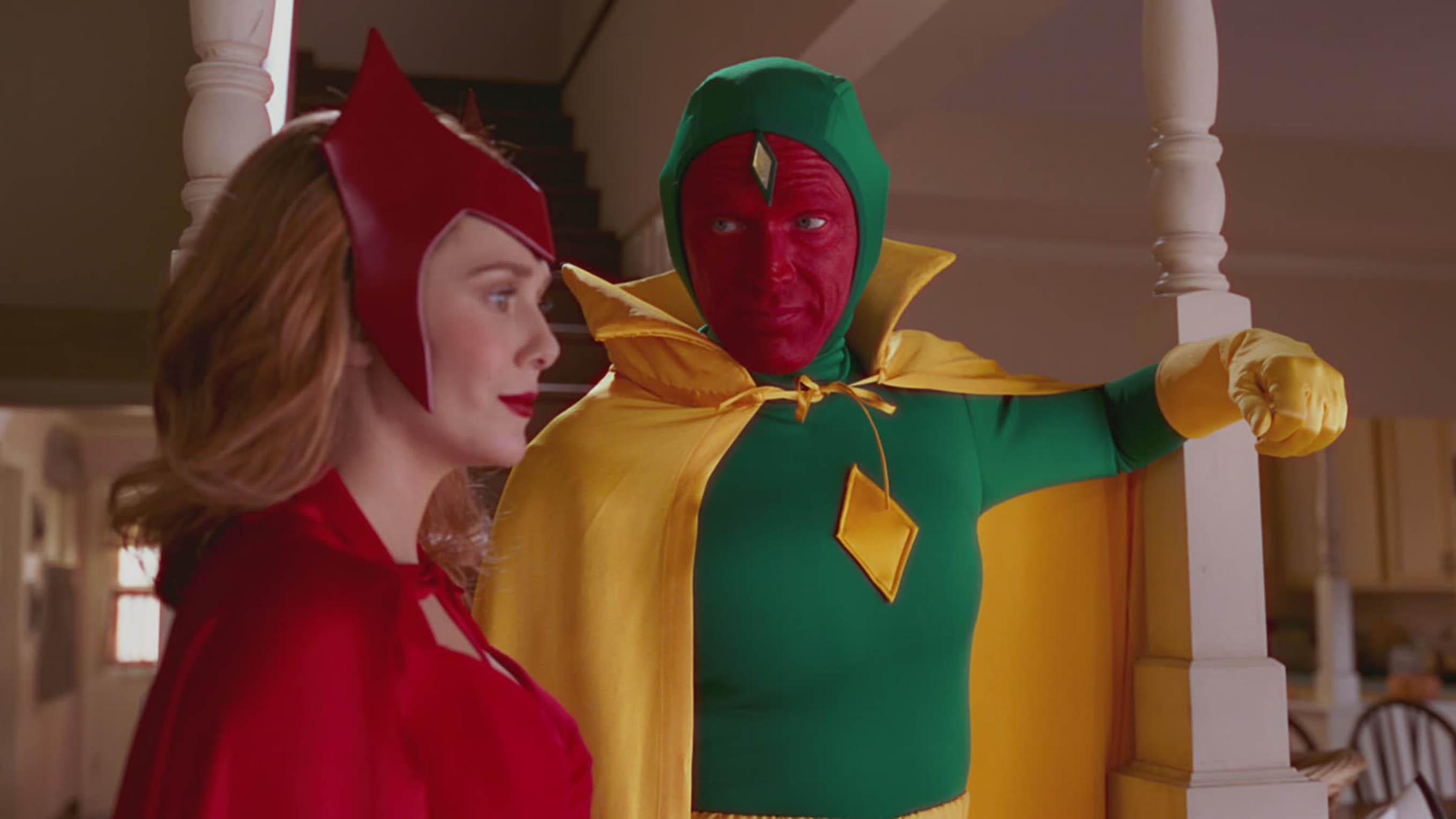 Meanwhile Vision was also dressed in his costume from the comic books, but Wanda told people he was a Mexican wrestler.

However, the couple's initial happy display was turned upside down when Vision attempted to get out of Westview for help, leading Wanda to expand the perimeters and absorb parts of the SWORD camp set up outside, and its staff.

WandaVision is available on Disney+ with new episodes dropping every Friday.

'Below Deck Med': What Big Problem Does Captain Sandy Encounter?