Home » TV » Wait…Is Big Going to Die in the New 'Sex and the City' Series? Some Fans Think Yes Based on Trailer Clues

And just like that, we might say goodbye to one of the most iconic Sex and the City characters in the show’s upcoming HBO Max spin-off, And Just Like That… While the cast has kept mum about what to expect from the new series, some fans are worried about Big’s fate after watching the first trailer, which features him going a little too hard on a Peloton.

Will Big die in the new SATC series? We have to wait until the first couple episodes drop on HBO Max this Thursday to see what happens for sure, but we did some detective work ahead of time and explored the rumors around Big’s death. 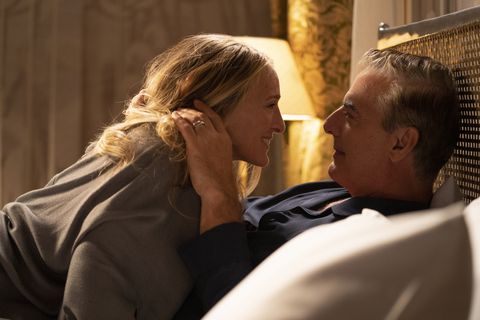 The Original Plot to Sex and the City 3

Before we got And Just Like That… there were *also* rumors that a third Sex and the City movie was planned. But the big problem (see what we did there?) that had fans absolutely screaming was the expected plot. It was revealed in the Origins podcast that Big was expected to die in the third film “making the remainder of the movie more about how Carrie recovers from Big‘s death than about the relationship between the four women.”

Chris Noth later denied the rumors his character would die in the third film, but he also said he would never come back and play Big either…

Big and That Peloton 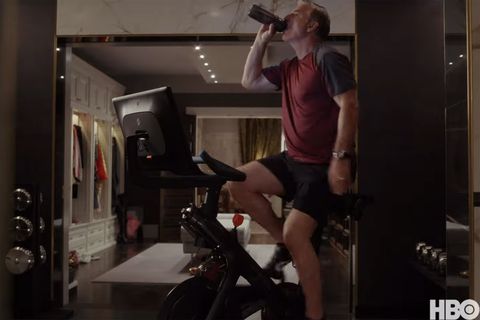 Yes, we’ve already mentioned the Peloton. But it’s hard to miss! It could be that Big is just working through stress, but fan comments on this trailer clip show lots of people worried he’s pushing himself too hard.

Diehard Sex and the City fans will also remember that Big has had heart issues in the past… so yeah, the Peloton has everyone concerned. 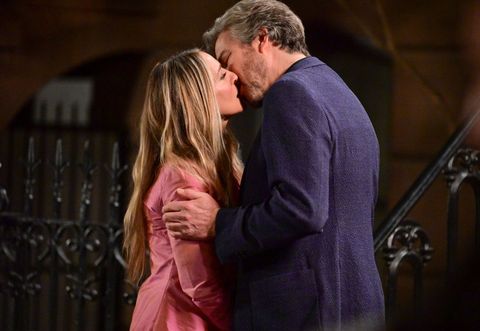 It’s kind of hard to hide major things on a set when you’re filming in NYC, so it’s not too surprising that something this huge leaked. While filming a scene for And Just Like That…, Sarah Jessica Parker was seen kissing co-star Jon Tenney, who is obviously NOT Chris Noth. Could it be a paparazzi fake-out photo? Maybe! It could also mean that things simply didn’t work out between Big and Carrie (again!). But we’ll all have to tune into And Just Like That… to know for sure.

Catch the first two episodes of And Just Like That… starting this Thursday, December 9 on HBO Max if you want to see if these Big death theories pan out.

Station 19 Season 4 release date and cast latest: When is it coming out?

Who is Joe Swash? Dancing On Ice 2020 star who is in a relationship with Stacey Solomon