Netflix hit romantic drama Virgin River is expected to return to screens in 2023, with its highly anticipated fifth season. However, after a major clue, fans are convinced Hope McCrea (played by Annette O’Toole) could die in the upcoming instalment.

In the season three finale, Hope was rushed to the hospital after a major accident resulted in her having a serious brain injury.

Hope, who was the town’s mayor, had been missing for the majority of the season as she had been visiting an elderly relative.

It was when she was on her way back to Virgin River for Lilly’s (Lynda Boyd) funeral when her car collided with a truck.

As the episode to an end, Hope’s fate was left unknown until the release of season four which revealed she had survived and was healing at home. 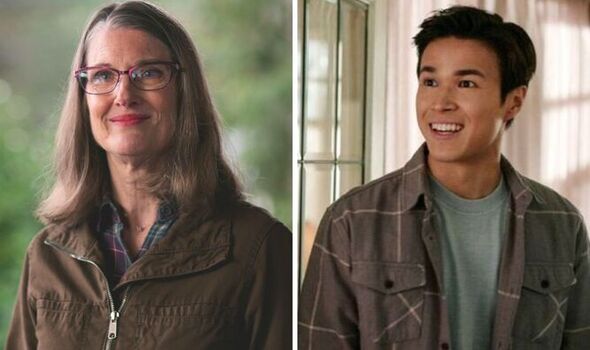 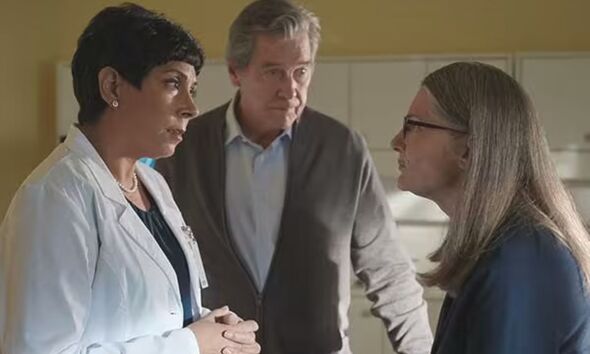 However, Hope had not returned back to full health as she struggled with her memory.

Although major events were slowly coming back to her, the surgery had left her with long-lasting side effects which saw her ask to visit Lilly, who died in season three.

While she appeared to be on the mend, some viewers are convinced that Hope will die in the upcoming season.

Taking to a Virgin River fan page on Reddit, user z-moneyz predicted: “Hope is going to pass away. 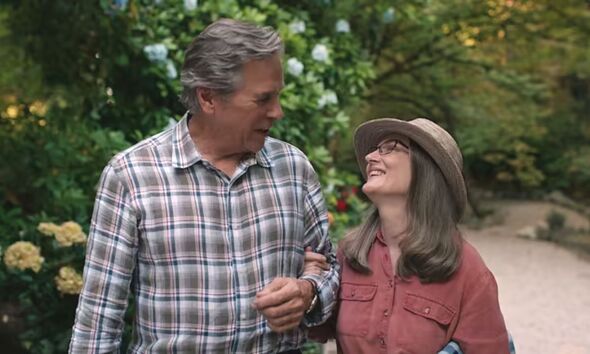 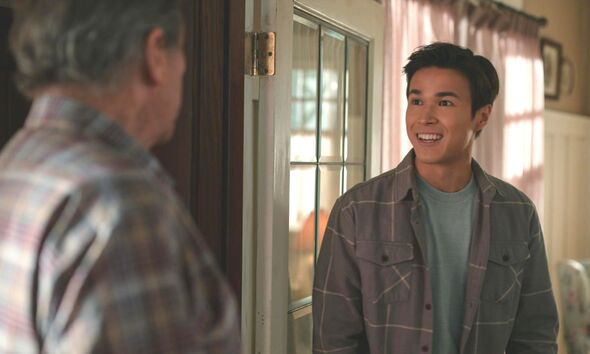 “It was hinted throughout S4 that her health was deteriorating and with the home health aide thing, I’m thinking she will die surrounded by loved ones and Doc/Denny will live together.” (sic)

However, in the comments, user blairhoffman42 disagreed: “Hope won’t die, that’s literally impossible, she’s getting better and will continue to be well.”

Whereas Ackrebs agreed: “Hope starts to experience physical and mental decline from a combo of the accident and ageing.”

Perhaps this could be the reason why her long-term partner Doc’s (Tim Matheson) grandson Denny Cutler (Kai Bradbury) was introduced.

Doc was in for another shock during the season three finale, as his grandson, Denny showed up at the B&B.

Under normal circumstances this would’ve been a welcomed surprise, however, Doc didn’t know he had a grandson or any children at all.

He and Hope had recently romantically reunited after being broken up for 20 years, and she also didn’t have any children.

In season four, it was revealed that Denny was an orphan but his father was Doc’s son.

When Denny asked Doc if he knew Rose Miller, he remembered her from his college days and learned she had gotten pregnant with his child and never told him.

In the years since, both Denny’s parents had died which prompted Denny to look for his grandfather.

Although it appeared he arrived with good intentions, Doc’s employee Mel Monroe (Alexandra Breckenridge) caught him stealing medication to aide his own Huntington’s diagnosis.

With Hope’s death anticipated for season five, it’s likely Denny was introduced to help Doc have something positive to live for.