Virgin River season three is in the making for Netflix and at the end of the second season, a new character was introduced. Jamie (played by Carmel Amit) was just passing by Virgin River and she first met Mel Monroe (Alexandra Breckenridge) at the annual fundraising event. Some fans believe she could be working undercover to help the show’s antagonist Calvin (David Cubitt).

Is Jamie working for Calvin?

Jamie was introduced in season two of Virgin River and at first, fans thought of her as a kind-hearted character.

She willingly donated some money to the fundraiser and befriended Mel, who was also still getting used to the new town.

Jamie only revealed how she tended to move around a lot, and she enjoyed passing through small towns.

She struck up a friendship with Preacher (Colin Lawrence) and encouraged him to apply for a new chef’s job in San Francisco.

Some fans have found her involvement unusual and they believe she wanted Preacher out of the picture to get at Jack Sheridan (Martin Henderson). 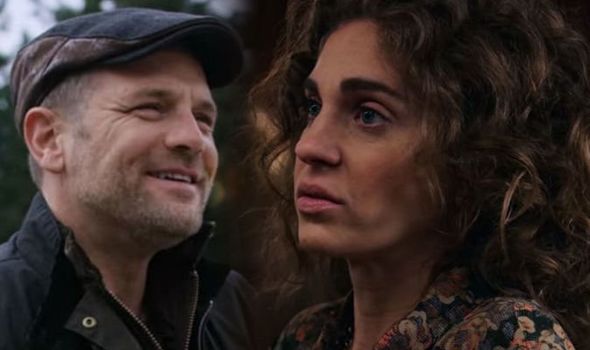 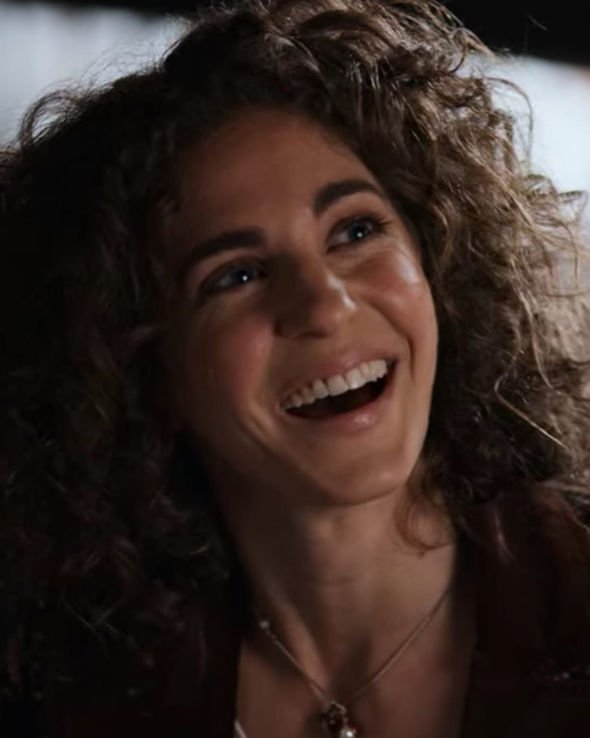 She was also quick to meddle in the investigation over who had poisoned the food at Jack’s restaurant.

Mel had dealt with a lot of patients who had experienced the same symptoms, and she believed Preacher’s food at the bar had been sabotaged.

Jamie told Preacher he should keep his eye out for competition, as other restaurants nearby may have been willing to steal his customers.

Preacher made the point of saying how there wasn’t any competition for miles around, so Jamie’s input seemed a bit out of place.

Some fans believe Jamie had been looking for information about Jack, and she had gone through Preacher to find something. 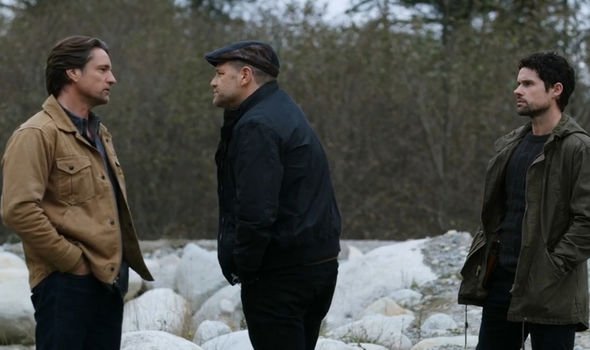 Calvin has always locked horns with Jack, and he is known for running an illegal pot farm on the other side of town.

His leadership is unrivaled, and his followers bow to his every word, no matter what it costs them.

Jack has stood up to him on a number of occasions, and he believed one of his men was responsible for attacking Mel when she was alone.

Not much is known about the extent of Calvin’s operation, and there is a chance he has allies elsewhere.

Jamie was very vague about what she did and where she came from, so she seems to be hiding a lot of information. 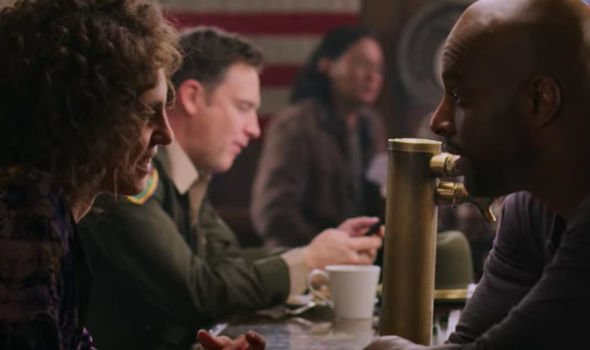 Fans are hoping to see more of her in season three, so they can find out what her plan is.

Preacher decided to take the job at the end of season two, but his ties with Paige (Lexa Doig) and her son Christopher (Chase Petriw) seemed to hold him back.

There is no knowing whether he will stay in Virgin River, but it is likely after Jack was shot by an anonymous assassin.

If he does decide to stay, Jamie’s plan may have been for nothing, and viewers are yet to find out if she will return for a second attempt.

Calvin is likely to play a bigger role in the third season, as he may discover how his newest recruit, Brady (Ben Hollingsworth) deceived him.

If Jamie is working for him, she may be called in to help Brady pay for his mistake.

Actress Amit is on Instagram and she shared some photos of herself from behind the scenes on the series.

She posted a photo of herself arm-wrestling Preacher actor Lawrence, with the message: “Thank you @virginriverseries for having me on the show. Great cast, great production team, great memories.”

One fan said: “I love your whole vibe, performance and your look! You are beautiful and talented. I feel like big things will come your way from this.”

She did not give away any clues as to whether she will star in the upcoming season.

Virgin River is on Netflix now

It's Brie Larson vs. Crocs on Running Wild