Vikings fans saw the brutal third episode of season six arrive earlier this week, and with it, some revelations about Ivar the Boneless (played by Alexander Hogh Andersen). While the show is beginning to unravel Ivar’s story, the new promo for episode four seems to show off his next step.

Ivar has been hard at work attempting to gain the favour of Oleg (Danila Kozlovsky) so far.

But as the show progresses, so too will the power of the Rus people.

Ivar isn’t one to stick to his word – especially when it will come down to putting him at the top of the food chain.

And it looks like this is exactly what’s going to happen once again in the upcoming fourth episode. 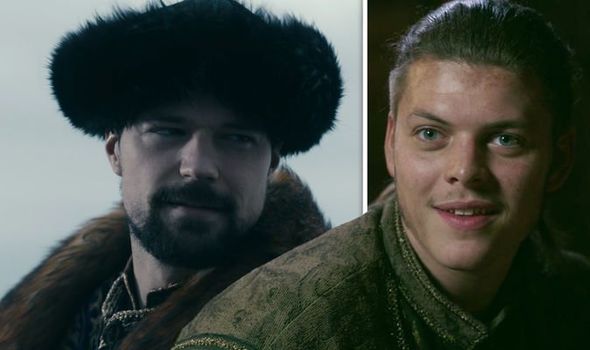 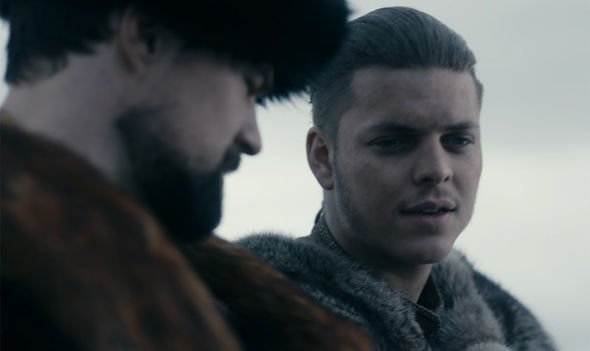 The promo for episode four was recently released, and shows off a brutal confrontation between Ivar and Oleg.

Oleg can be seen pushing his finger into Ivar’s chest, and growling furiously at him.

He said: “You can be very useful to me. But don’t ever betray me!”

While it looks like the pair will continue to work together for the time being, viewers should not be surprised if Ivar does double cross Oleg. 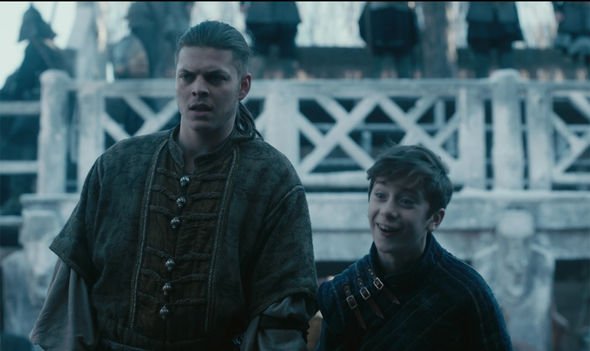 Earlier in the trailer, Ivar can also be seen speaking to young Igor (Oran Glynn O’Donovan), and telling him the pair can talk freely.

In fact, it looks like Ivar could betray Oleg for Igor in a strange twist of fate.

With Ivar manipulating Igor from behind the scenes, he will have the kingdom in the palm of his hand.

Therefore, it is likely that Ivar will take on this new kingdom and attempt to use it to attack his brothers back in Kattegat.

Could this potential double cross be the first step in taking on his brothers again for one final battle?

Meanwhile, Lagertha’s (Katheryn Winnick) end has been teased as well in recent trailers.

Episode three saw the warrior bury her blade as she announced she was not going to fight anymore.

However, once her retirement retreat was attacked, she dug up her weapon once more to dive into battle.

The new trailer sees her taking on a horde of men who look to do her harm.

And although she seems to be looking after herself in the trailer, she may not last too much longer without help from her allies.

Will this season see the tragic death of the warrior queen?