Vikings airs on History and Prime Video and fans are eagerly awaiting the release of season six, part two. As the final season is expected to wrap up some loose ends, fans are wondering if Bjorn’s former wife Thorunn (played by Gaia Weiss), or Porunn as some say, will return. Some fans are wondering whether her character died as Weiss suddenly left the series in season three.

Thorunn was introduced in the second season of Vikings as a servant who Bjorn Ironside (Alexander Ludwig) saved, and she later became his wife.

She was serving Ragnar Lothbrok’s (Travis Fimmel) family at a dinner party when Bjorn asked for her name, and invited her back to stay with him for the night.

Bjorn was not phased by the fact she was a servant, and he told her he loved her. Whilst Bjorn was away on a raid, Thorunn trained to become a shieldmaiden like Bjorn’s mother, Lagertha (Katheryn Winnick).

When Bjorn returned he freed Thorunn, and they had a rough patch in their relationship while Thorunn decided if she still wanted to be with him or not.

By season three Thorunn had become a strong fighter and she joined Ragnar’s army in Wessex, despite Bjorn’s protests. Thorunn had revealed she was pregnant and Bjorn asked her to marry him ahead of the battle. 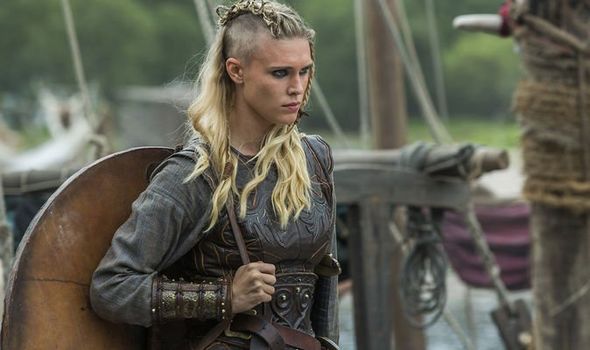 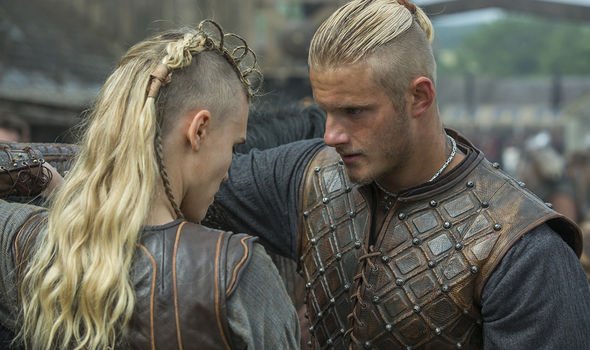 However during the fight, Thorunn was attacked by a Mercian warrior and she was left with severe facial injuries.

She was so ashamed of the way she looked and could not face seeing Bjorn or his family again. Her injuries caused her to fall into a state of depression and not even the birth of her daughter could save her.

Towards the end of the third season Thorunn made the decision to leave Kattegat while Bjorn was away fighting, and fans were left wondering what happened to her.

She told Aslaug (Alyssa Sutherland) that Bjorn would be better off without her, and some viewers were worried she had died. 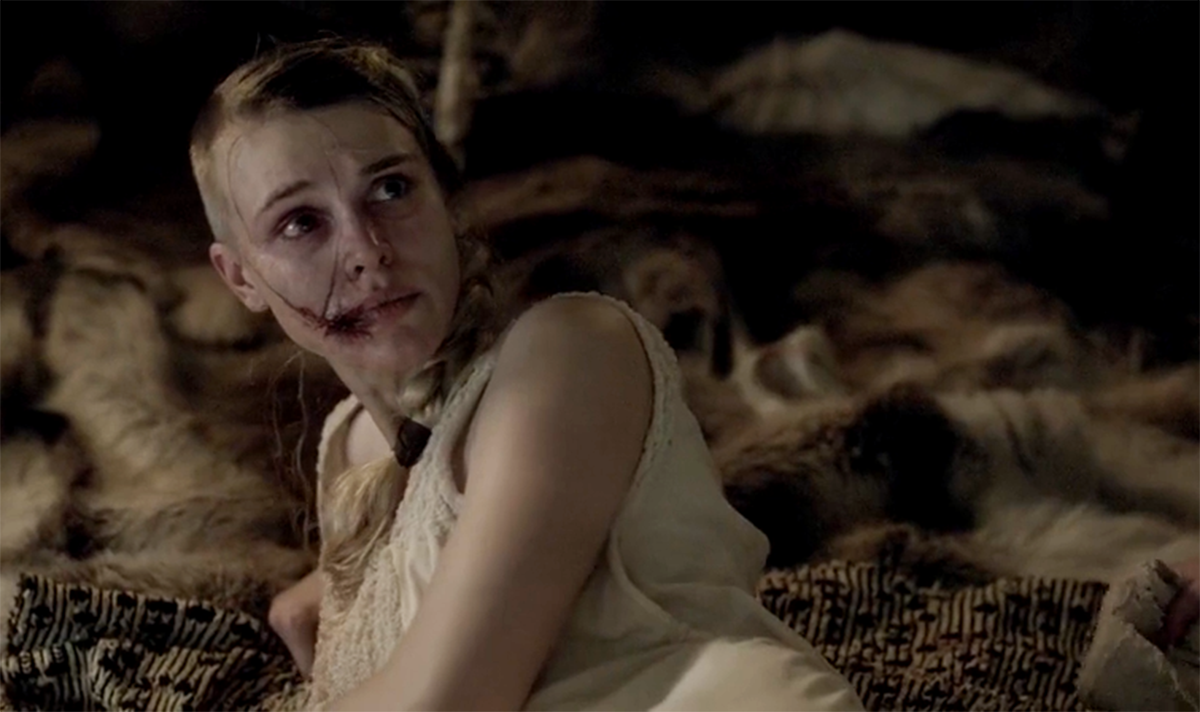 She wanted to give her daughter over to Aslaug, saying she could not raise her as a Viking, and she couldn’t help but cry.

Fans took to Reddit to discuss the possibility of her returning to the series, and one said: “I feel like she has to come back, if only to make her and her daughter not completely pointless.

“If she leaves without returning and her+Bjorn’s daughter dies with no shown reaction from Bjorn, then what’s the point in introducing her in the first place? It’s like Chekhov’s gun, you don’t include it if it’s not going to play some role in the story. [Sic].”

Another fan said: “She ran away. Possibly is dead by now (about twenty years in the show after she ran away), or is married again, who knows?” 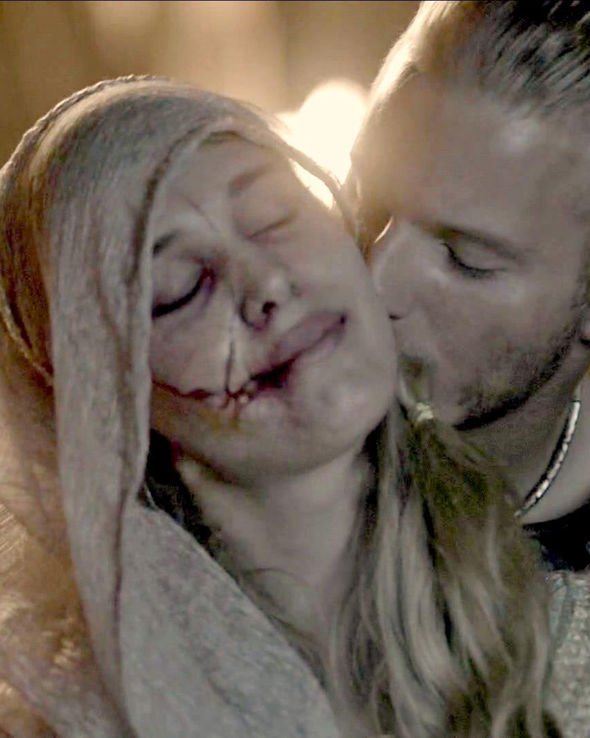 Some fans believe Thorunn was written out of the series so Torvi could marry Bjorn, but this has never been confirmed.

While a few fans think there is still a chance she could return for the final season, there is nothing to suggest she will be coming back.

Her character had suffered from postnatal depression as well as having to come to terms with her injuries.

She had no real interest in living after she was injured, and was prepared to leave her husband and daughter behind without a second thought.

Actress Weiss is on Instagram but she has not posted anything about Vikings in a while, as she took on another main role in the Netflix series La Revolution.

She shared a video of herself getting her makeup done by the crew, saying: “A big shout out to my wonderful hair and makeup team during #LaRevolution. Once again I spent a few hours in the makeup chair in the morning. It was quicker to take it off.”

The star has also been busy playing one of the main roles in Medici, Alien Containment and Overdrive.

Her last Vikings post was in November 2016 when she shared a photo of her character Thorunn, which her brother had edited.

One fan responded saying: “@gaiaweiss do you think you return in Vikings or not? Because I love you and your character so much.” but the star did not respond to the message.

She also shared a photo in May 2016 of herself and her stunt double from Vikings, and fans continued to beg her to come back to the series.

She did suggest her character had suffered from poor mental health, with one post saying: “Porunn’s next battle won’t be with shields and swords #Vikings #FightingDepression.”