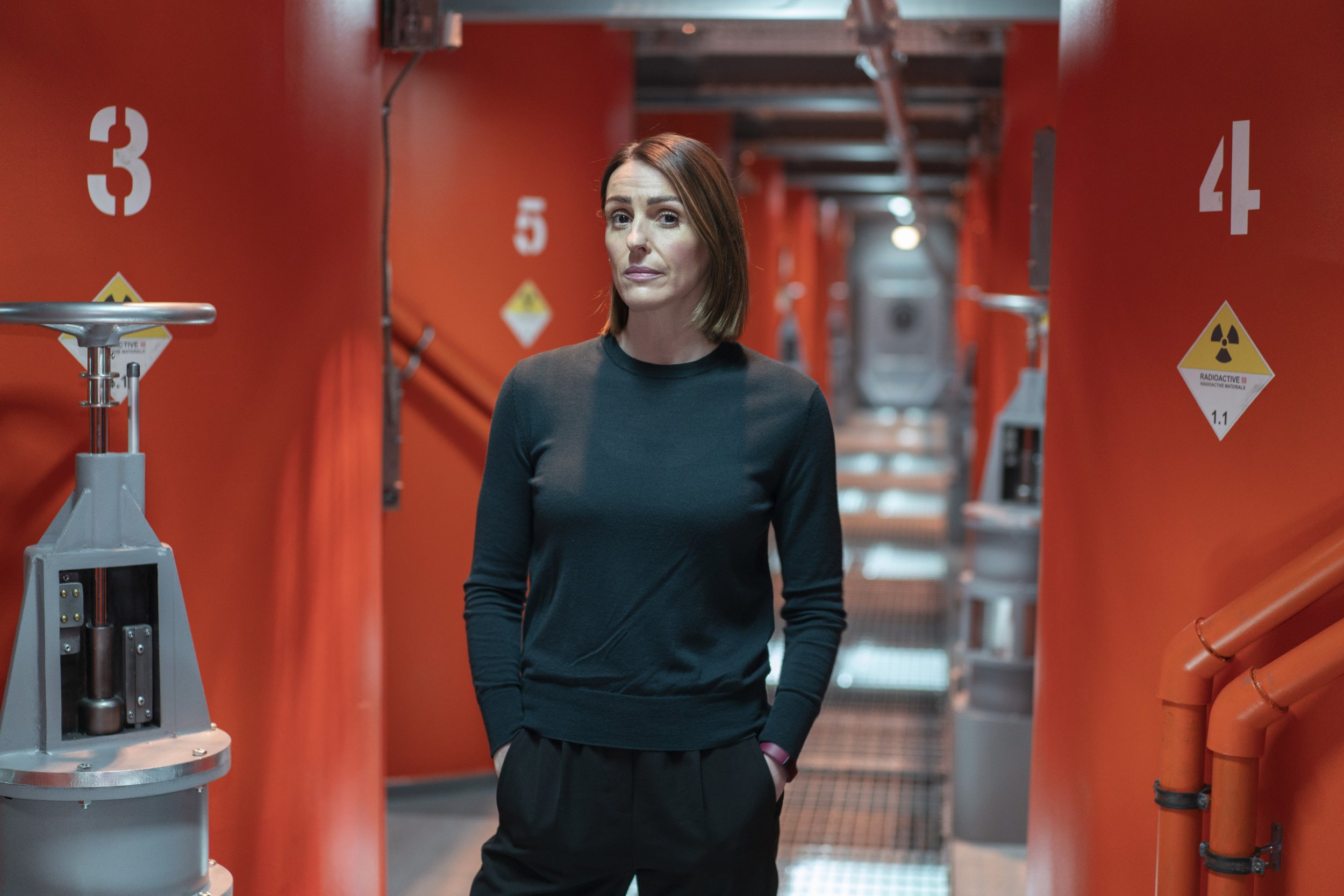 One of the most popular dramas of the year so far ended on Sunday evening, with Vigil coming to a close on BBC One.

The submarine drama from the makers of Line of Duty picked up following the big reveal at the end of episode five, which saw the traitor on board HMS Vigil unmasked.

While suspicions fell on numerous characters throughout the series, it was Matthew Doward (Lorne MacFadyen) who was revealed as the Russian spy on board the submarine.

DCI Silva (Suranna Jones) narrowly escaped a horrific fate at the beginning of episode six inside the torpedo tube.

While she was left for dead by spy Matthew, Cdr. Mark Prentice (Adam James) intervened at the last minute to save her and drain the tube of water.

DCI Silva managed to tap a message in morse code and alert the crew and she was removed just in time to see Matthew pull a knife and attack Adam, killing him in violent scenes.

While the threat of nuclear war seems very real for a moment as HMS Vigil is surrounded by Russian subs, things deescalate and Matthew is apprehended before he can claim any more victims.

Suranne and Matthew are taken to shore and Matthew explains his part in the Russian plot while in police custody.

As he reveals, someone from the peace camp told the Russian intelligence services to approach whistleblower Craig Burke (Matthew Compston), but he turned them down.

His death was then ordered, and chef Jackie Hamilton killed Burke in a backhanded deal to save her son from a foreign jail. As fans knew from last week, he was murdered in order to get his replacement (Matthew Doward) sent on board.

The spy’s job was to force an evacuation by exposing the crew to a deadly nerve agent, with Russian boats standing by to meet him.

As DCI Silva points out, in the end it was a ‘PR stunt’. Russia’s aim was to ‘make the nuclear deterrent look bad’, and push through policy changes which would have removed Trident from Scotland and scrap the deterrent altogether.

In the closing scenes RAdm. Shaw (Game of Thrones’ Stephen Dillane) forces a cover up in order to save face. While it was an American submarine which brought down the trawler in the opening scenes of episode one, he tells the press it was in fact a Russian sub overstepping their mark in British waters, therefore strengthening the stance on nuclear argument and encouraging the continued funding for Trident in Scotland.

Finally, DCI Silva is reunited with DS Kirsten Longacre (Rose Leslie) and looks to be back together following their breakup, having apologised for being distant and pushing her away before her sting on HMS Vigil.

Vigil is available to stream on BBC iPlayer.