VANESSA Feltz looked fantastic as she showed off her four stone weight loss in a summer dress yesterday.

The radio host, 58, beamed as she headed to BBC Studios after returning from holiday with her fiance Ben Ofoedu. 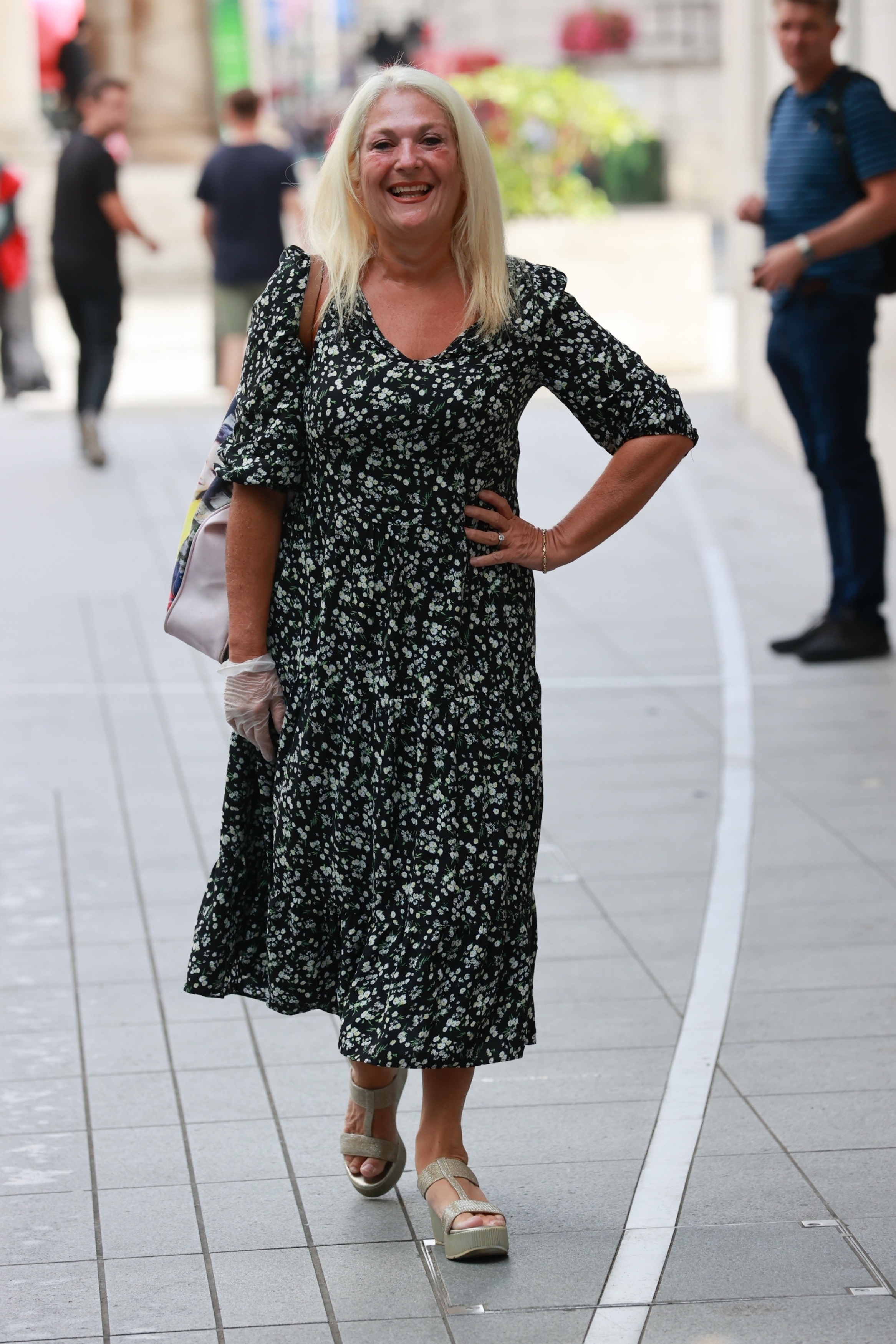 The This Morning agony aunt posed with her hand on her hip as she modelled her stylish outfit.

Vanessa’s dramatic transformation was triggered by the removal of a gastric band she had fitted in 2010 following a lengthy battle with her weight.

In 2018, the band – designed to shrink your appetite – started to become problematic after slipping and becoming entangled around her liver.

For months, Vanessa – who has two daughters Allegra, 33, and Saskia, 30, from her first marriage to surgeon Michael Kurer – woke up every morning feeling like she was drowning as her eyes, mouth, throat, ears and eyes were full of liquid. 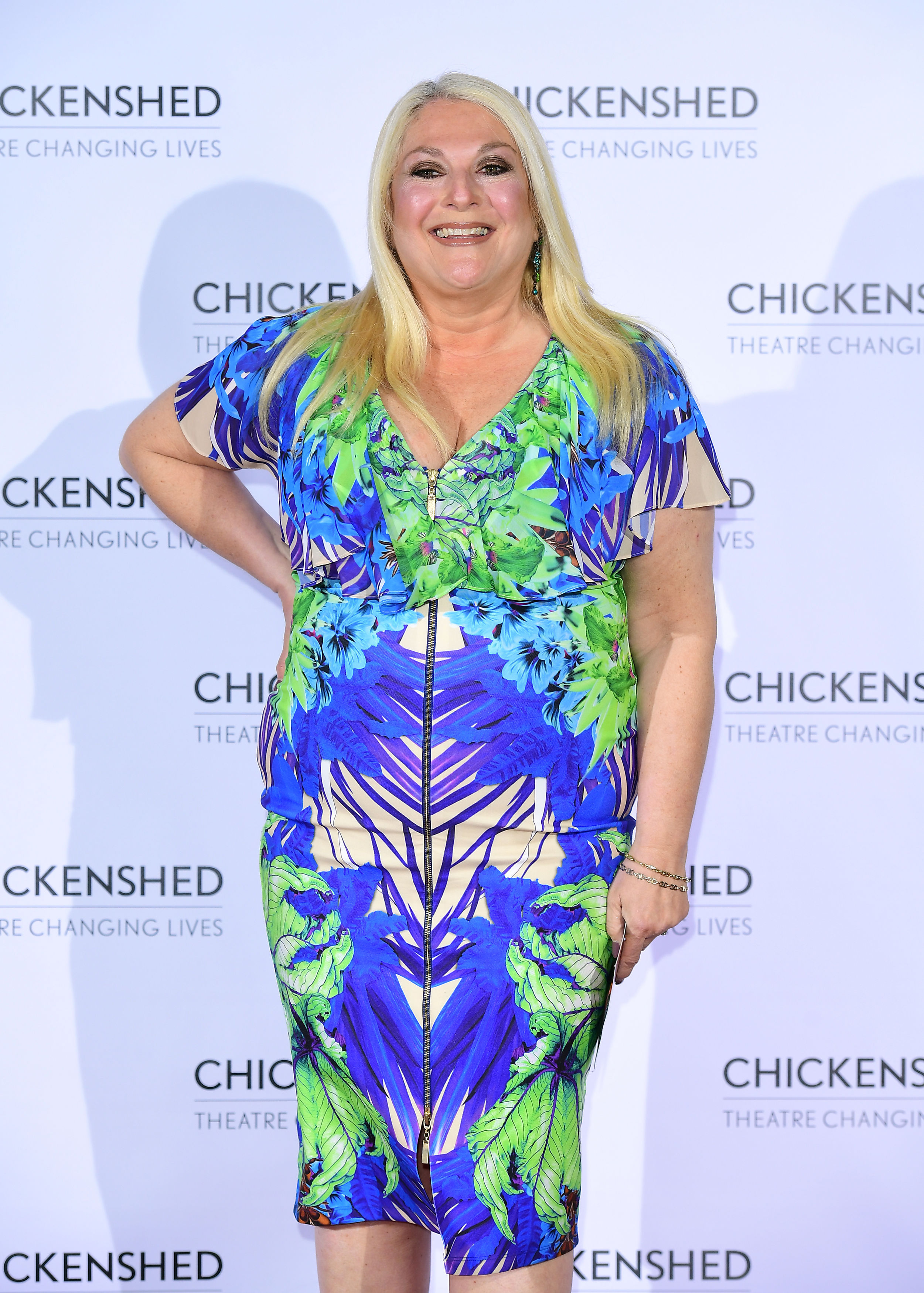 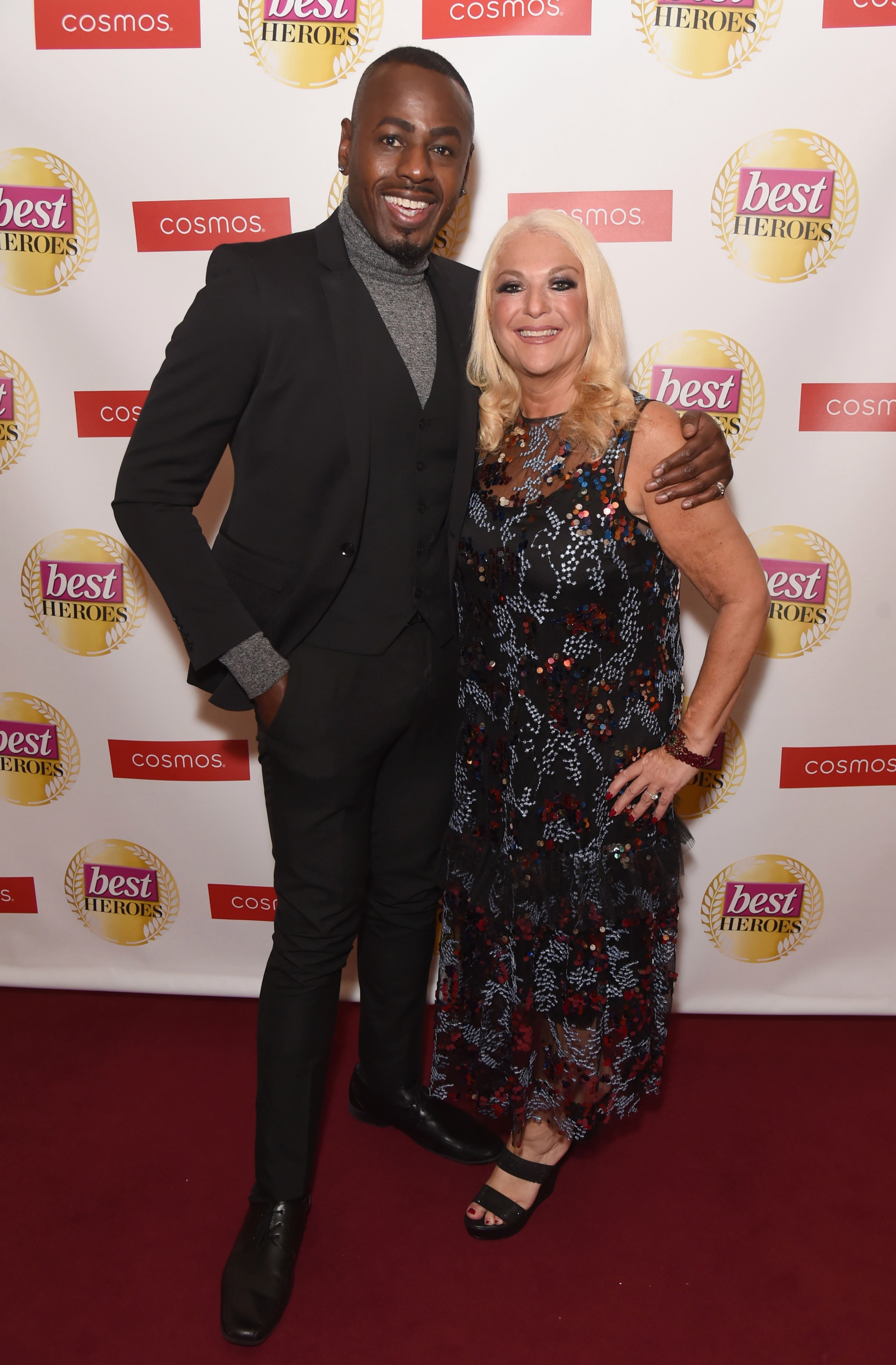 After finally being checked out by a doctor, she has the band taken out by surgeons who gave her a gastric bypass during the same op.

Vanessa told The Sun: “After my track record I was so poor at keeping the weight off, I could lose it but never ever keep it off, they call me the country’s ‘worst yo yo dieter’.

“So thank goodness I had it taken out and the gastric bypass at the same time and it really does work because you’re less hungry. I’m able to have five Liquorice Allsorts instead of the whole packet which I would have definitely polished off.”

Vanessa and Ben have been engaged for 13 years but despite never walking down the aisle have one of the strongest relationships in showbiz. 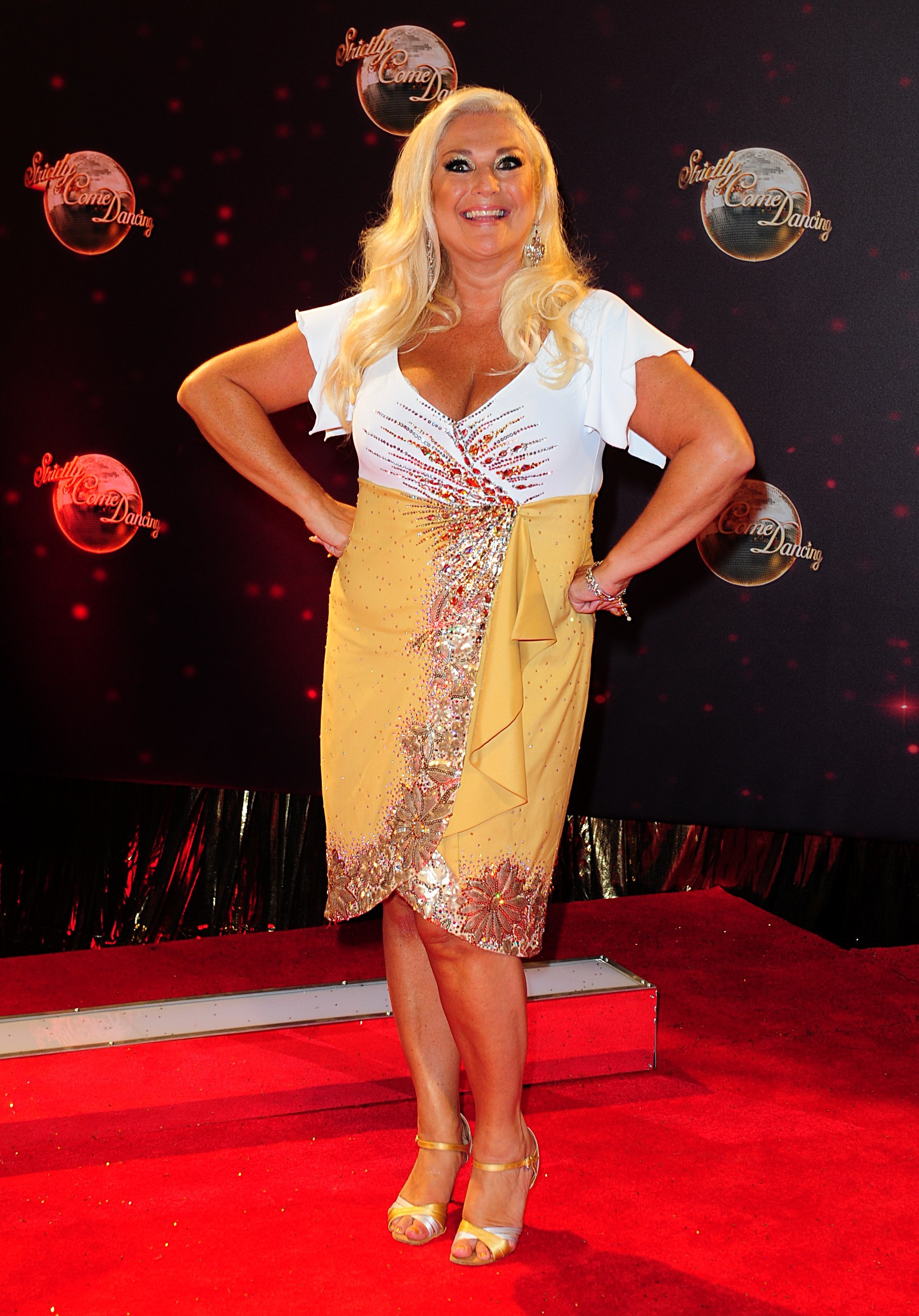 And despite so many years together, the couple's sex life has lost none of its spark.

Vanessa said: “As long as I’ve got a spring in my step and a bit of ‘oomph’ I’m still in the market for a bit of spectacular athletic sex – much more than the missionary position.

“This idea that at some point you totally go off the sexual boil, well it certainly hasn’t happened to me yet.

"If anything my libido has gone up rather than down, I can’t get pregnant anymore and with empty nest syndrome the great up shot of that is you can have sex in any position, at any time, over the kitchen counter, in the garage, over the dishwasher, wherever. And who’s to say you shouldn’t. While you still want to, you should.”

Emmerdale spoilers: Dingles turn on Belle as Andrea frames her for exposing her own affair with Jamie