Van der Valk was given a reboot in 2020 and proved to be such a hit that ITV renewed it for a second season. Having made its comeback last week, on Sunday, August 7, the crime drama is returning for its second of three episodes, Blood in Amsterdam. Here’s everything there is to know about the cast of Van der Valk’s series two, episode two.

Who is in the cast of Van der Valk season 2 episode 2?

The crime at the heart of Van der Valk’s Blood in Amsterdam is the death of an employee at Cuypers Diamonds.

One of the wealthy siblings of the successful business is Cornelius Cuyper who is shocked as he quickly finds himself involved in the investigation.

Actor Thomas Cammaert’s biggest role to date has been on Nickelodeon’s Hunter Street for two years as Marcus.

Previously, Cammaert had been in Tiramisu, Ramses, A Noble Intention and Sams Kerst. 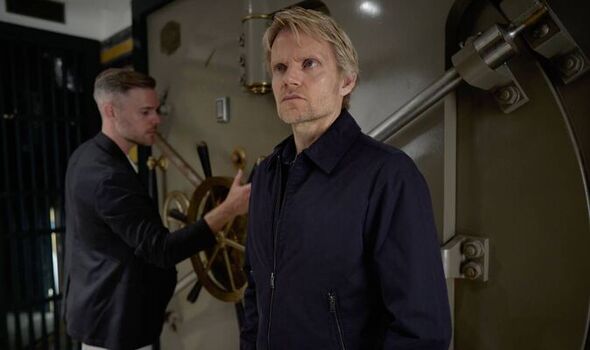 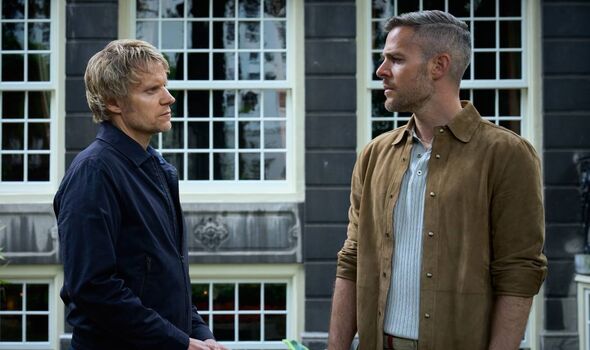 The second of the three Cuyper siblings who are heirs to the diamond company is Angelina, the second of two daughters in the trio.

She is portrayed by the Dutch actress Julia Akkermans who has been acting in on-screen roles since 2014.

Some of her past work has included Zuidas, All You Need is Love, Women of the Night, Life As it Should Be, Papadag and Sinterklaasjournaal.

Earlier this year, Akkermans was also in Dirty Lines as Janna van Raalte on Netflix. 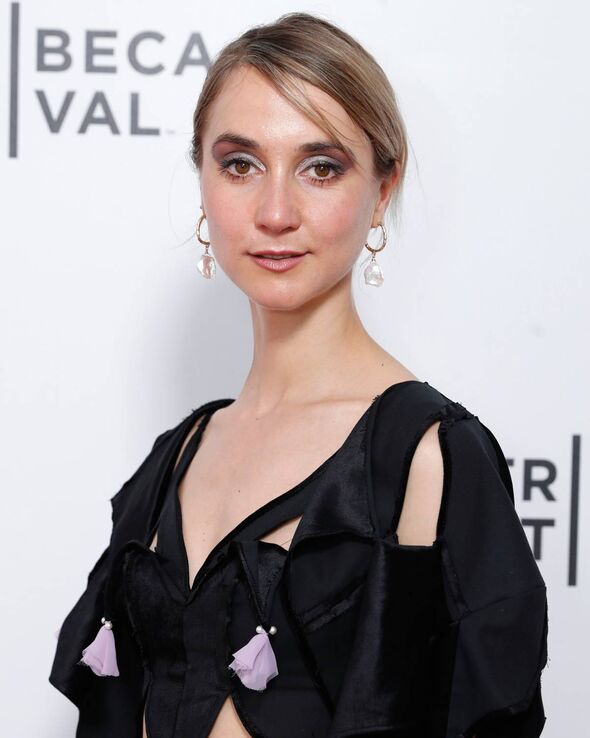 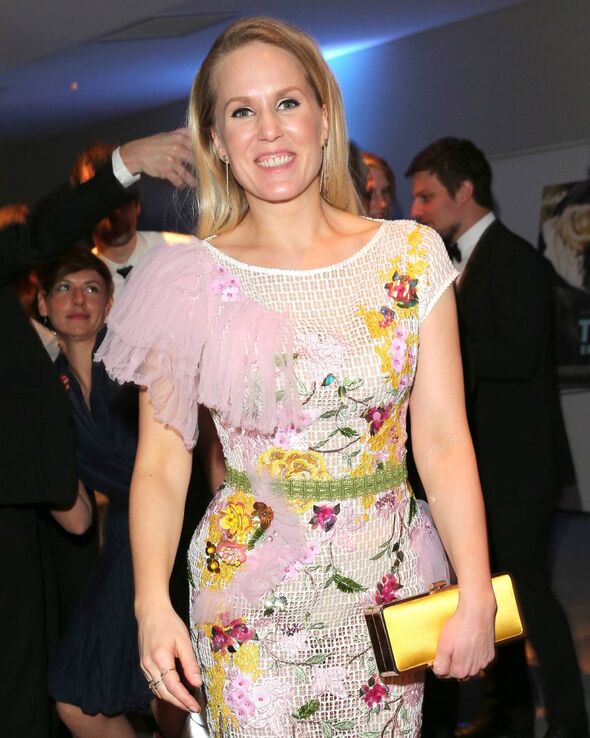 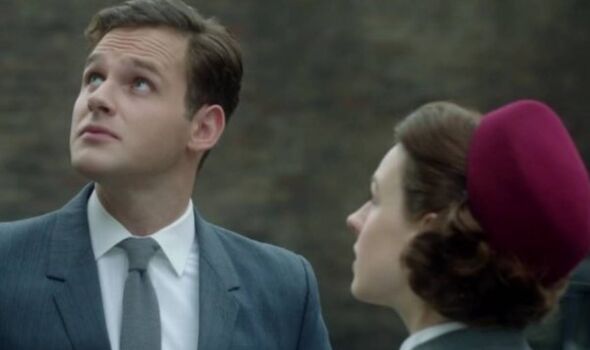 Marielle is the third sibling of the Cuyper family who appears just as stunned when pieces of the employee’s body are delivered to her doorstep.

But who could have wanted revenge against the family and taken it out on one of their workers?

Actress Hadewych Minis won the 2013 Golden Calf for Best Actress for her performance as Marina in the thriller movie Borgman.

Besides this, Minis has been in Floor Faber, Zwarte Tulp, Tokyo Trial, Hollands hoop and The Spectacular.

Little is known about Naz Baykam but as she has the same surname as the victim Ahmed Baykam (Anil Aras), it is thought she could be his daughter.

Actress Selin Akkulak has only a handful of credits to her name, according to her IMDb page.

Her first and biggest role so far was as Soraya in the Dutch “youth series”, as it’s described, Vrijland, for two years.

Since then, Akkulak has had minor roles in Hidden Stories, #Forever and Bad Influencer.

No information has yet come out regarding actor Leo Staar’s character bar the fact his Florian Barby.

Fans may recognise him as Alec Jesmond in Call the Midwife and Inspector Lapointe in Maigret.