Home » TV » Unbelievable on Netflix: What happened to Marie in real life?

At just 18-years of age, Marie Adler’s (played by Kaitlyn Never) life would change forever after one awful night in 2008. The teenager was held at knifepoint and became the victim of a horrific rape at the hands of serial rapist Marc O’Leary, renamed Chris McCarthy (Blake Ellis) in Netflix series Unbelievable. The series tells the true story of the teen, her fellow victims and the investigation which led to the rapist’s arrest.

Where is Marie now?

The traumatising attack on Marie [the real victim’s middle name] went unpunished and unheeded for over two years after it happened.

The teen’s story was doubted by police and family members alike and it wasn’t until two detective hundreds of miles away began joining the dots that the truth was uncovered.

After impressive police work, they tracked down the attacker and discovered Marie was one of his victims, thanks to digital photographs he had taken.

This led to O’Leary being sentenced to 327.5 years in prison in Colorado and a further 68.5 years for offences in Washington. 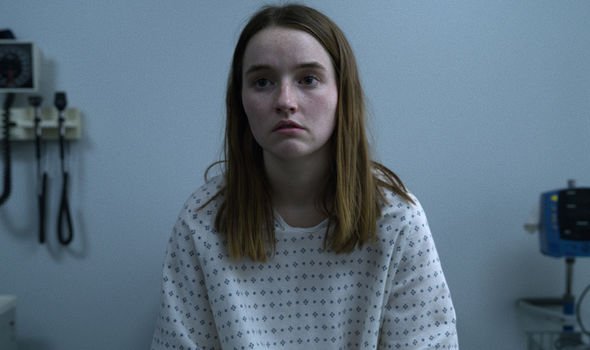 After he was convicted, the city of Lynnwood, Washington paid Marie $150,000 in compensation.

Marie sued the city claiming detectives “disregarded evidence” of the assault, according to the Seattle Times.

She also claimed her false admission of denying the rape ever happened was “bullied” out of her.

Attorney for Lynnwood police Bob Christie said of the settlement: “We are happy to reach this resolution,”

He added it resolved “an unfortunate situation for everyone involved.” 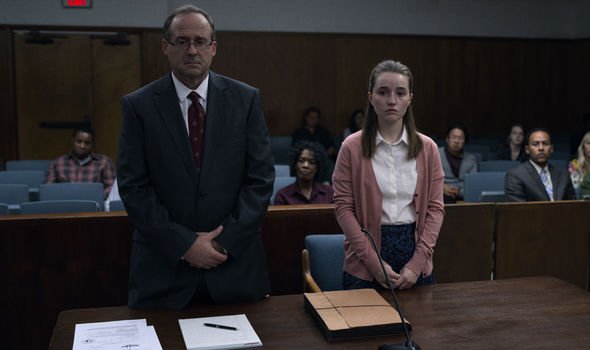 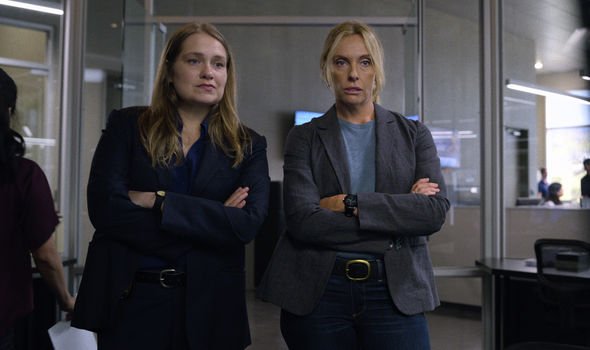 With the money, Marie decided to leave Washington and start afresh.

Nowadays, she leads a relatively regular life as a long-haul truck driver.

In an interview with NPR Radio in 2018, Ken Armstrong, the man who co-authored the Pulitzer Prize-winning article on which the series is based, provided an update.

He said: “She’s doing well. One of the things that Marie told us is that after all of this happened, she didn’t want to live in fear.

“She didn’t want to let this experience limit her in how she went about the rest of her life. These days she’s a long haul truck driver. She drives an 18-wheeler across the country.

“She and I speak fairly often. And it seems like every time I talk to her she’s in a different state. She is strong. And she is resilient.” 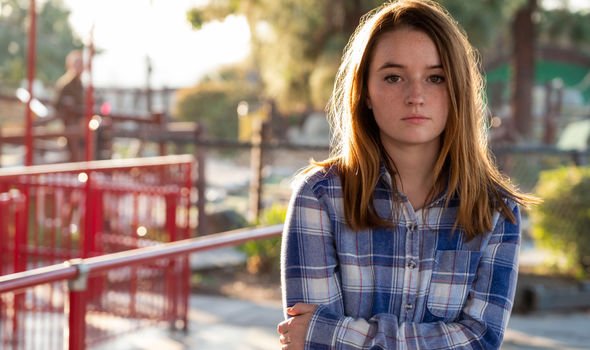 Armstrong and T Christian Miller also penned the book A False Report: A True Story of Rape in America in the years after the article gained national attention.

The pair served as producers in the Netflix series while Marie acted as a consultant.

Speaking to The Hollywood Reporter, Armstrong revealed Marie’s response to the series.

“I spoke with Marie a couple of weeks ago and she had seen the trailer and the word she used was that the trailer was ‘phenomenal’ and hard to watch,” he said.

Armstrong added: “She decided that she did want to watch the whole series.”

Unbelievable is available to stream on Netflix now.