ULRIKA Jonsson has revealed she's had a HUGE tattoo tribute for her late bulldog Nessie, who tragically died last year.

The 52-year-old, who was left heartbroken by the passing of her beloved dog, was inked with a sunflower to remember her. 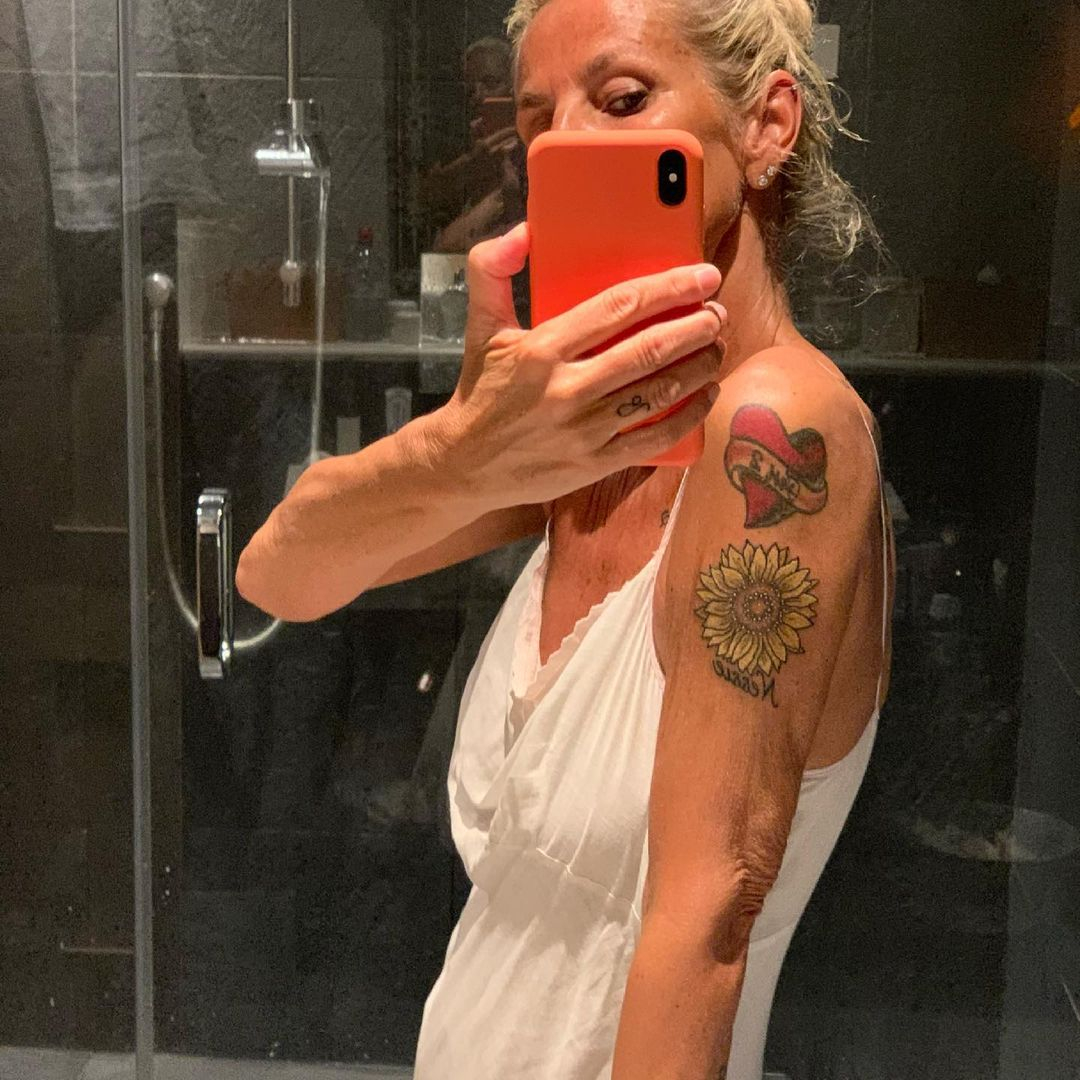 Taking to Instagram, TV presenter Ulrika posed for a mirror selfie to show off her new artwork, which featured the word "Nessie" underneath.

"Sunflower in tribute to my Nessie, Royal Empire My Fair Lady" she said, explaining she chose the flower as "she always sat in the sun".

Giving fans a closer look, Ulrika photographed her arm up close, showing off the detailed seeds and petals of the yellow flower.

She also added a sweet picture of Nessie sleeping in the sunshine on the sofa with her tongue out and wearing a pair of plush bunny ears. 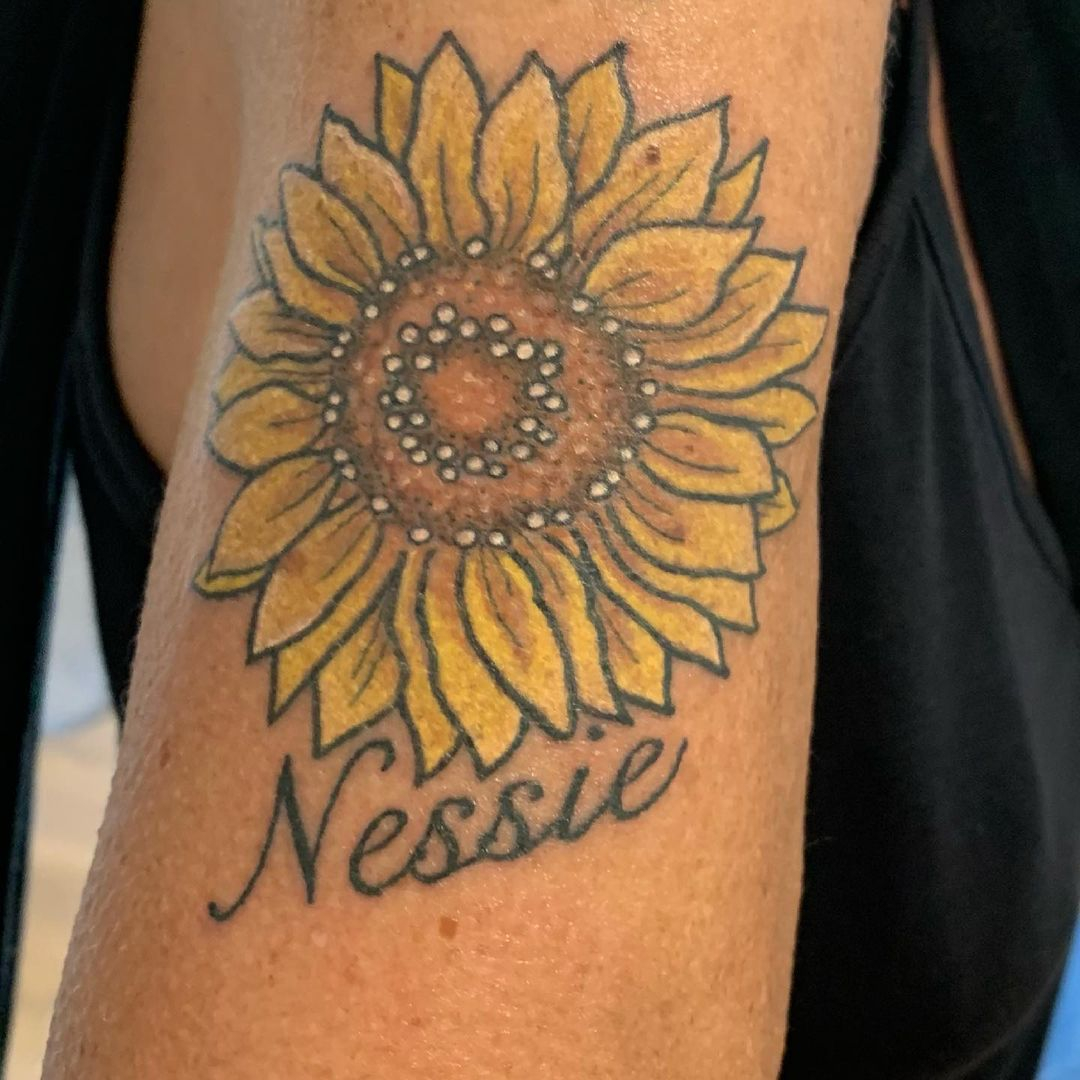 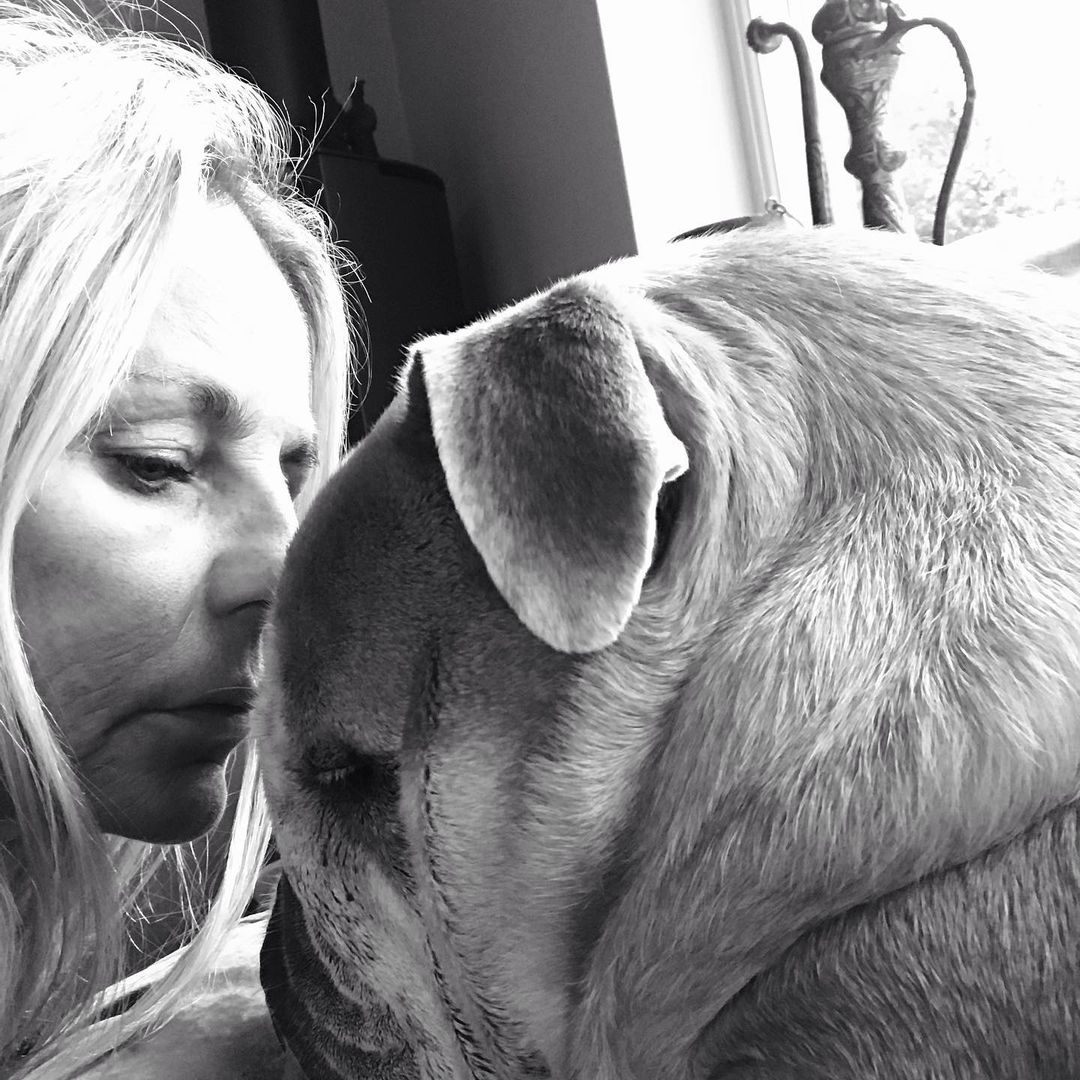 Fans immediately rushed to the comments to offer Ulrika their condolences,noting how losing a pet "can be the most heartbreaking thing".

In December, Ulrika revealed how she was left grief stricken after her beloved dog passed away with kidney failure that vets were unable to treat.

She opened up on her Instagram stories, revealing that all she "could smell is grief" and that she and remaining pooch, Leo, were "bereft".

Ulrika posted a video of an agitated Leo who "didn't quite know where to put himself" after losing his sister. 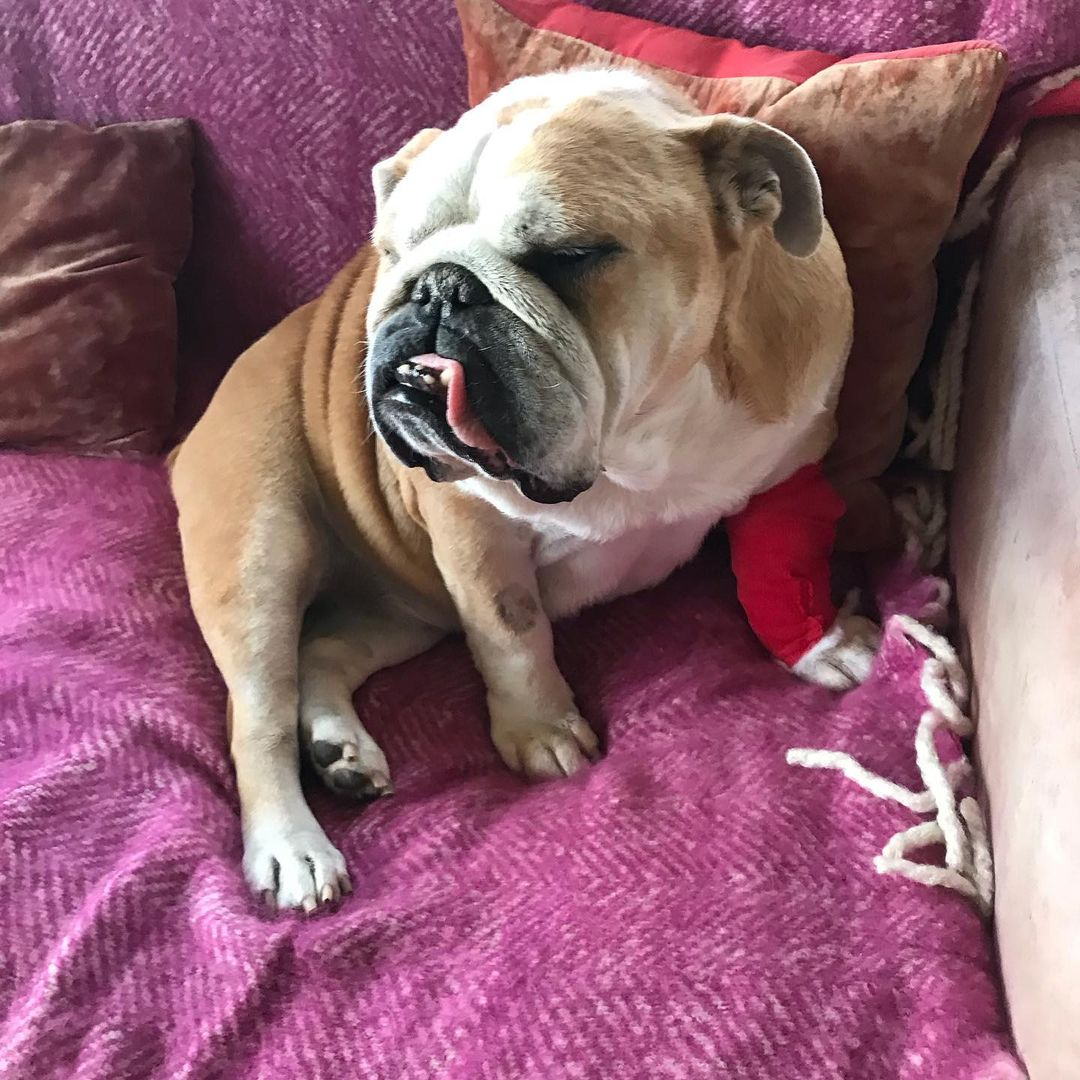 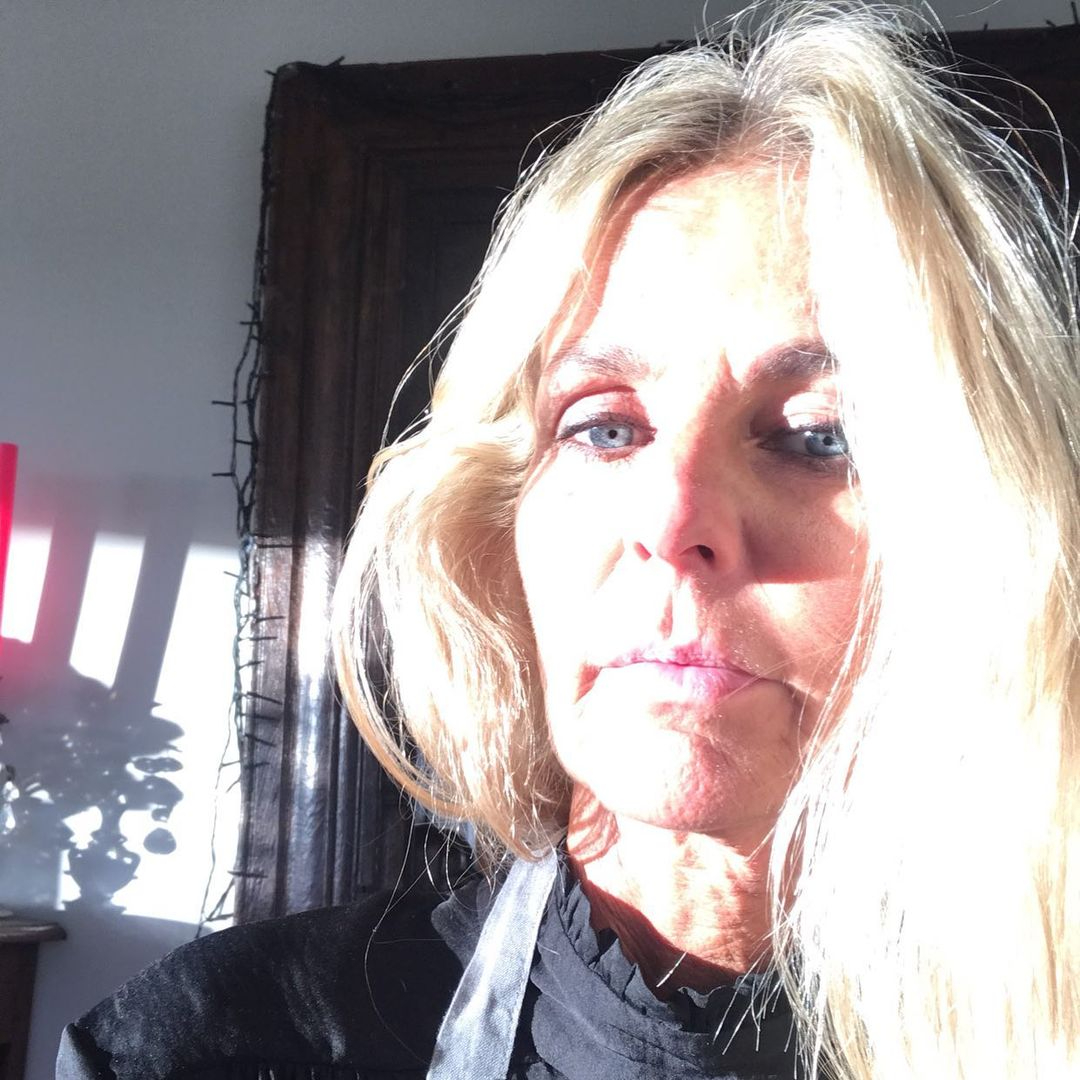 She had previously told fans of Nessie's battle before passing: "My first born fur baby spent 48hrs at our lovely vet’s. She’s not going to win this battle.

"I’ve been beyond distraught and bereft. We will keep her at home as long as we can. My girl."

Ulrika has been working on British TV since the late 80s and has hosted some of the biggest TV shows in the UK.

She has previously revealed how her dogs helped her greatly with her depression.

"I couldn’t live without them. I centre my life around the children and the dogs. They’ve been very good for my depression because they’re such excellent company (now I really do sound mad…)," Ulrika told Pets Pyjamas.

"But going for daily walks helps me tremendously. Not only does it get me out of the house but you invariably meet other dog owners who are – as a general rule – very nice."

How Elon Musk Really Got So Rich