TYSON Fury has a whopping £28million cash in the bank, new accounts reveal.

The WBC heavyweight boxing champ is one of the biggest draws in sport and he has the bank balance to back it up. 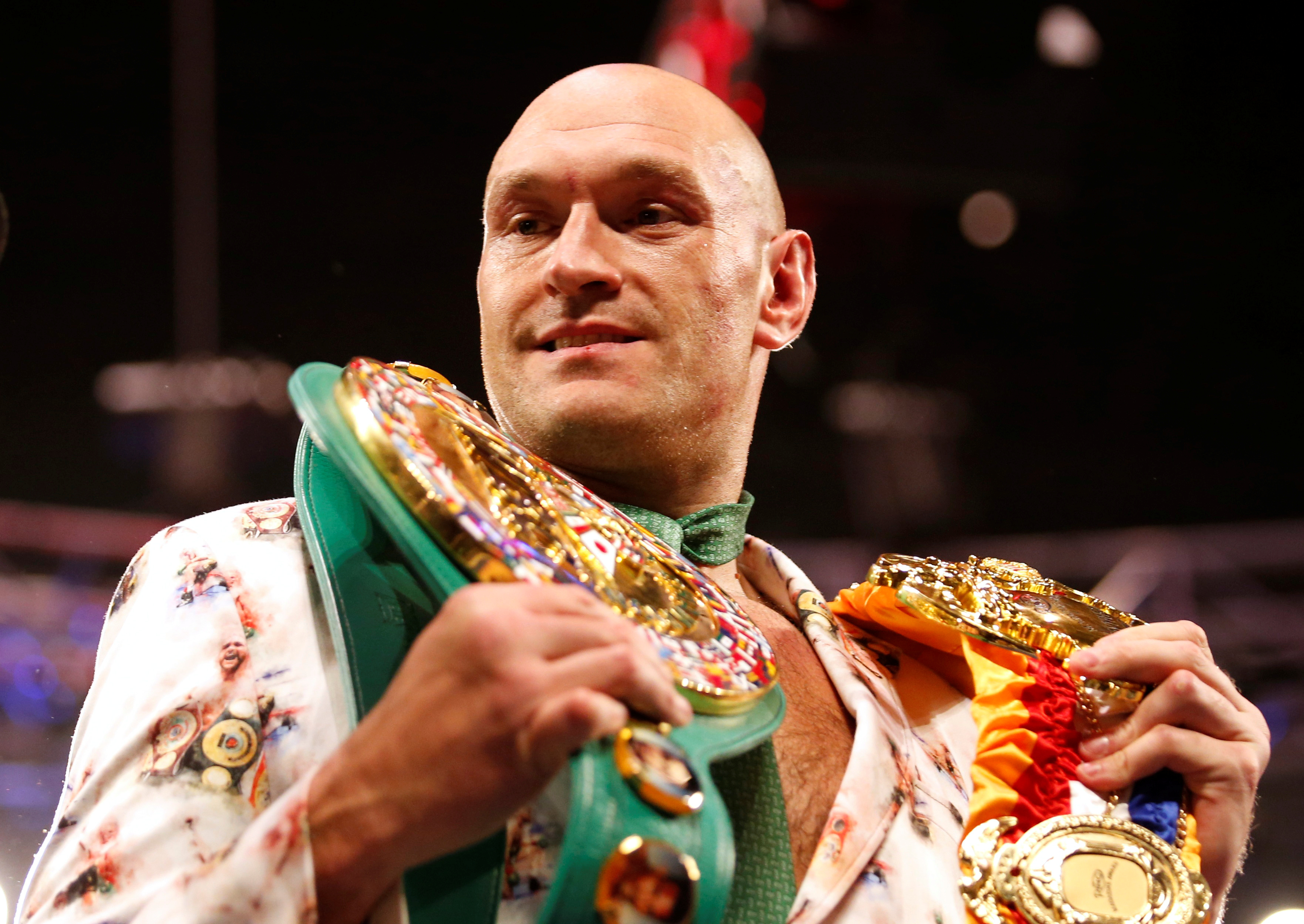 Unaudited accounts for Tyson Fury Ltd on Companies House show the Gypsy King boosted his finances by a whopping £24million from 2019 to 2020.

He's owed a further £17million from debtors, but needs to pay £7million out to creditors this year.

Once everything is taken care of it will leave Tyson with a very healthy bottom line of £38million.

And that number is set to rise considerably now that he has signed on for a trilogy fight with Deontay Wilder in July. 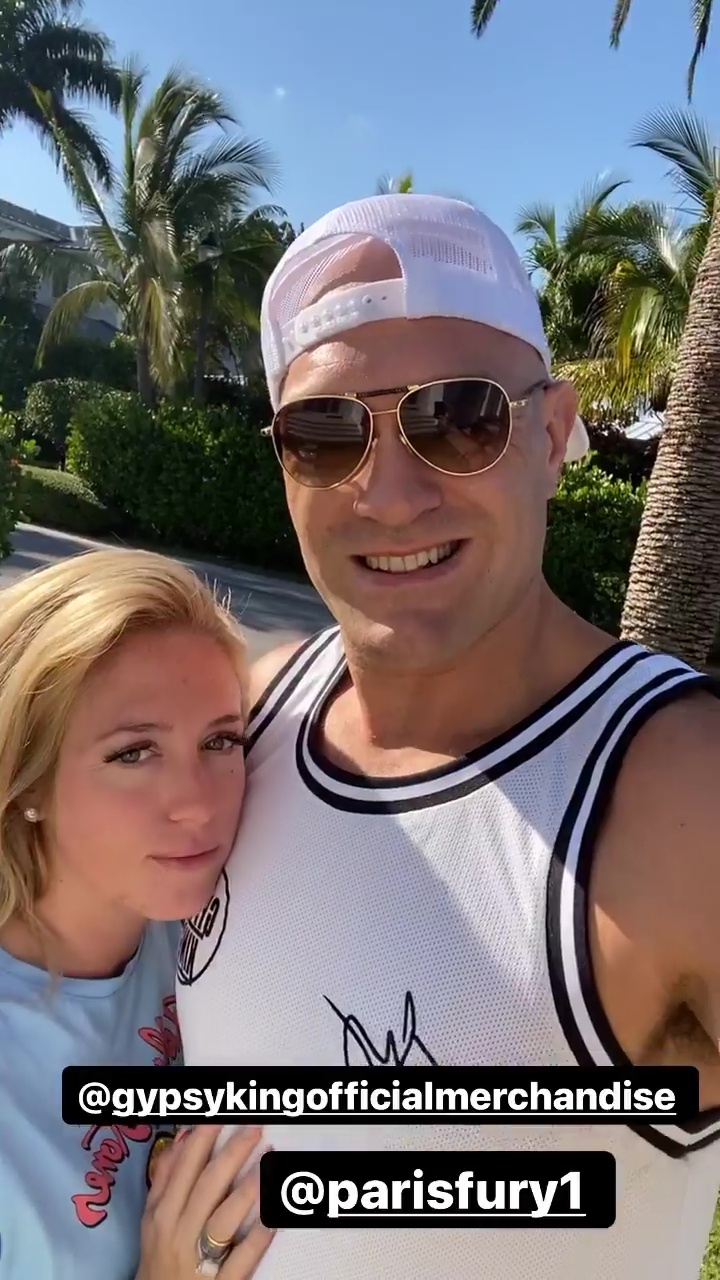 The pair were said to have each been paid £19million for their rematch last year, with millions more following in pay-per-view sales.

In February Tyson also launched an official merchandise company to capitalise on his popularity.

Items from his range are often promoted on his Instagram story. 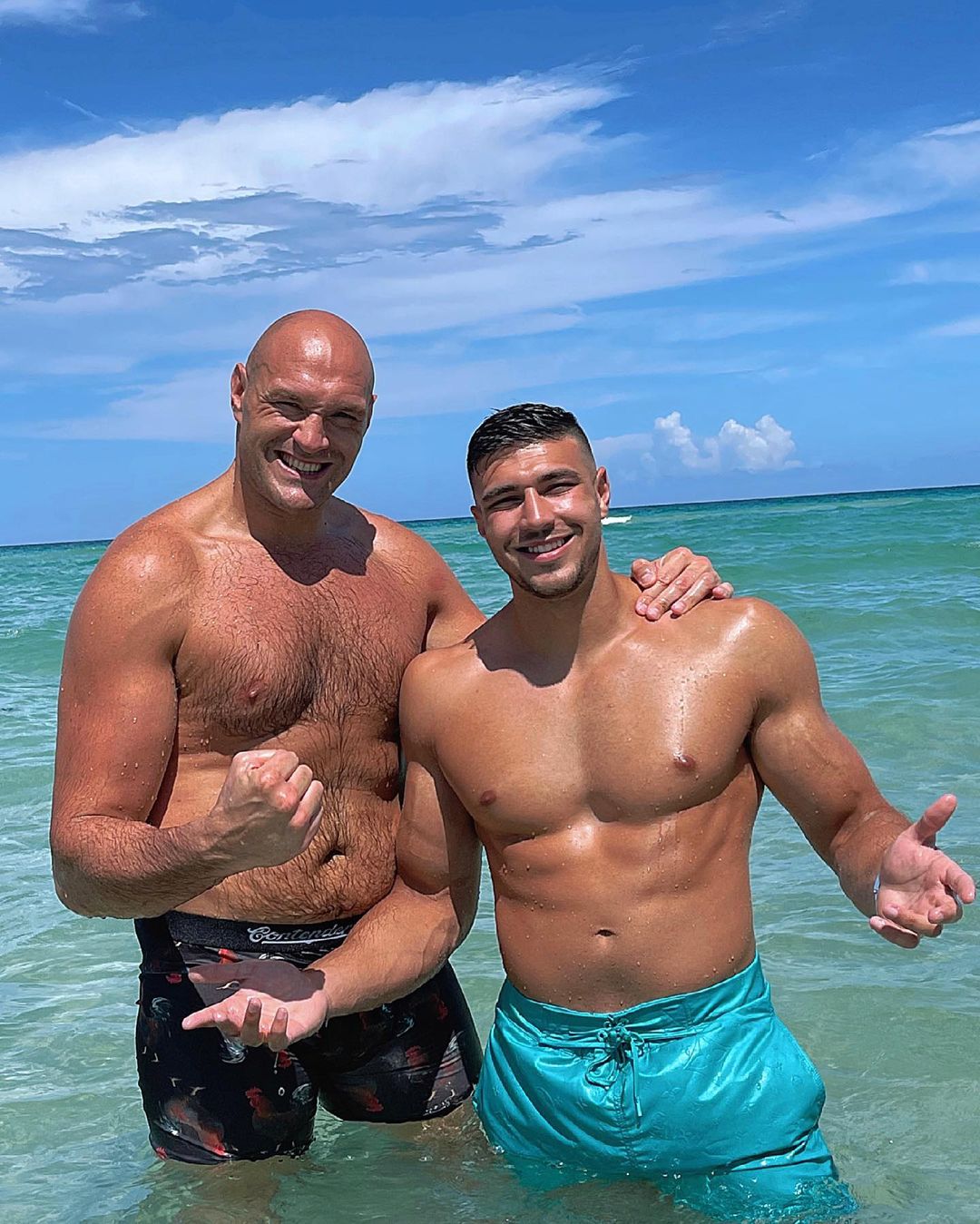 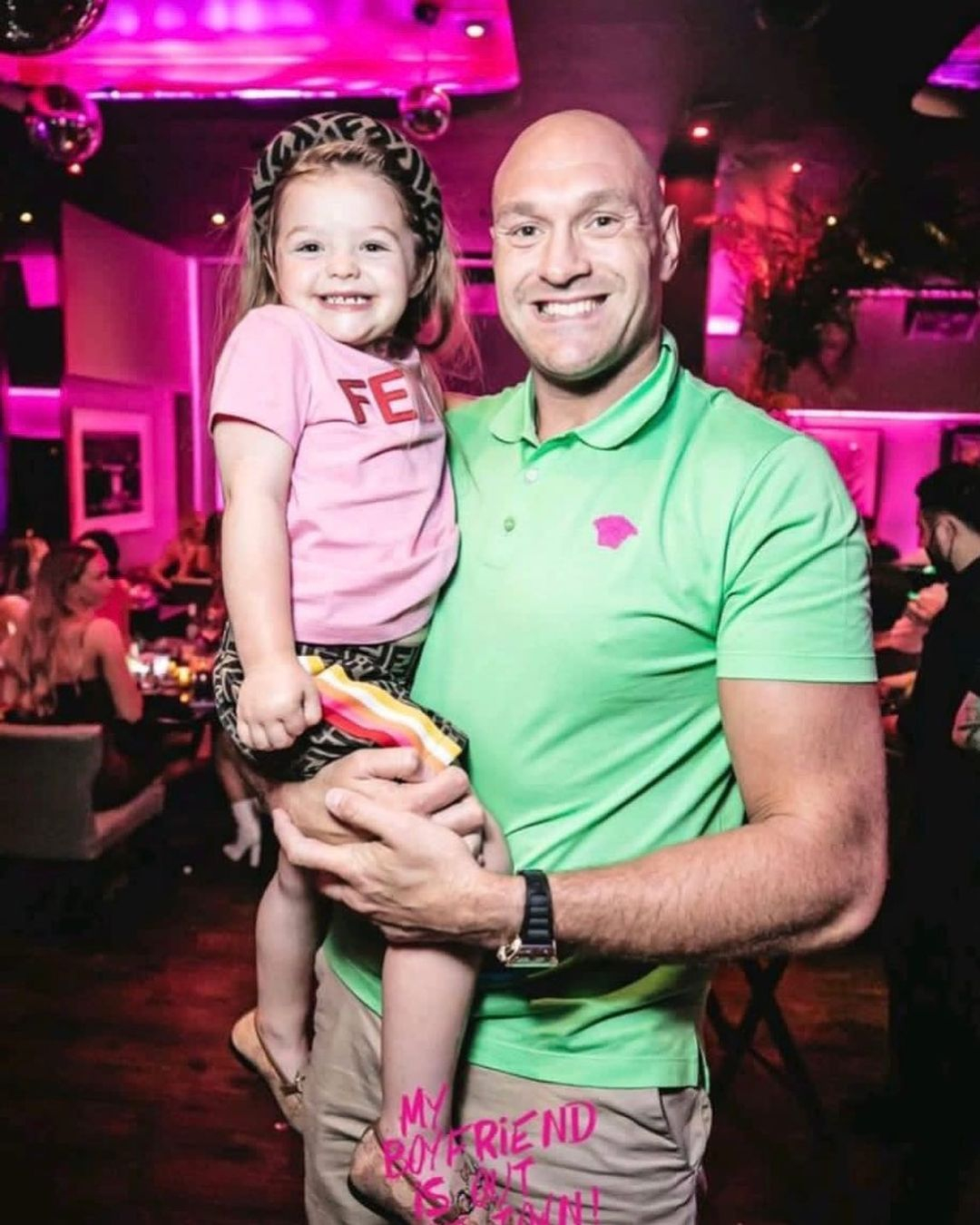 The Sun has contacted a representative for Tyson for comment.

The boxer is currently training in Miami with SugarHill Steward ahead of his next title defence.

He has been joined by pregnant wife Paris and their five kids in a luxury villa.

Tyson had been scheduled to have a unification fight with Anthony Joshua in August but the bout fell apart when arbitrators ruled Wilder was entitled to a third fight first.