President Trump fumbled with paper charts and figures while being pressed on U.S. coronavirus fatalities during a sitdown interview with Axios’ Jonathan Swan that aired Monday night on HBO.

In one clip from the interview, during which Swan pressed Trump repeatedly and refused to back down, Trump read from a document to prove the United States is “lower than the world” in deaths.

“You can’t do that,” said Trump, angling to discuss the fatality rate, which has declined since the United States hit its peak in coronavirus cases.

The clip of the exchange has over 16 million views on Twitter as well as 100,000 retweets. In it, the president referred to charts he shuffled in his hands to make the point, “You take the number of cases and look: we’re last, meaning we’re first. We have the best.”

Trump then repeated previous claim that the reason American cases are so high is that the country has widespread testing.

The two continued to argue. In other moments during the interview, Trump said coronavirus deaths were “under control” and also said of deaths “it is what it is.”

Swan pressed Trump through the interview, reminding him that 1,000 Americans are dying per day from the coronavirus, to which the president replied, “You’re not reporting it correctly, Jonathan.”

Conservative pollster Frank Luntz wrote, “Jonathan Swan is one of the best live interviewers on the planet. Listening to answers, thinking on his feet, and asking relevant follow-up questions. (Rather than moving on after an answer is completed.)”

“Swan is not a TV host, but this is hands down the best TV interview of Trump during his presidency. It’s not even close. Swan displays a masterful grasp of the facts & how be confronts Trump with them is remarkable to watch,” tweeted CNN’s Oliver Darcy, who added several on-air interviewers in media should be “embarrassed” after watching Swan “school them on how to properly do their jobs.”

Watch their exchange below: 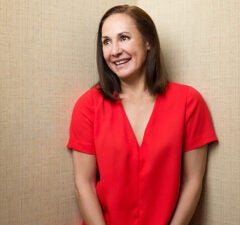 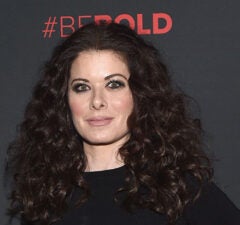 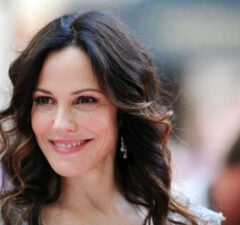 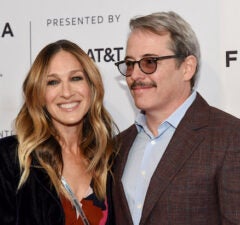 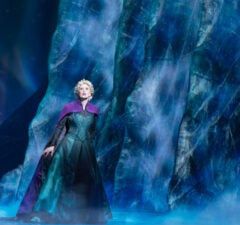 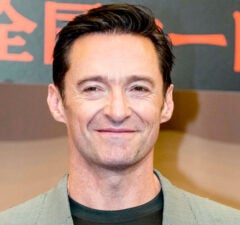 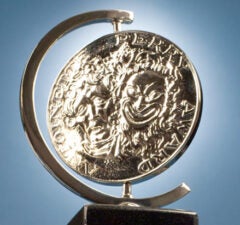 'Euphoria' Finale: Jacob Elordi on Rue Cliffhanger, Why Nate Might Not Be a 'Psychopath'