Home » TV » Towie's Olivia Attwood shows off the results of her £2,500 chin lipo and contouring procedure to get rid of 'stubborn fat'

OLIVIA Attwood has revealed the results of a £2,500 chin lipo and contouring procedure she’s had to get rid of “stubborn fat”.

In before and after pictures, shared by Dr Saleena Zimri, the 28-year-old’s chin looks noticeably thinner, while her jawline is more defined. 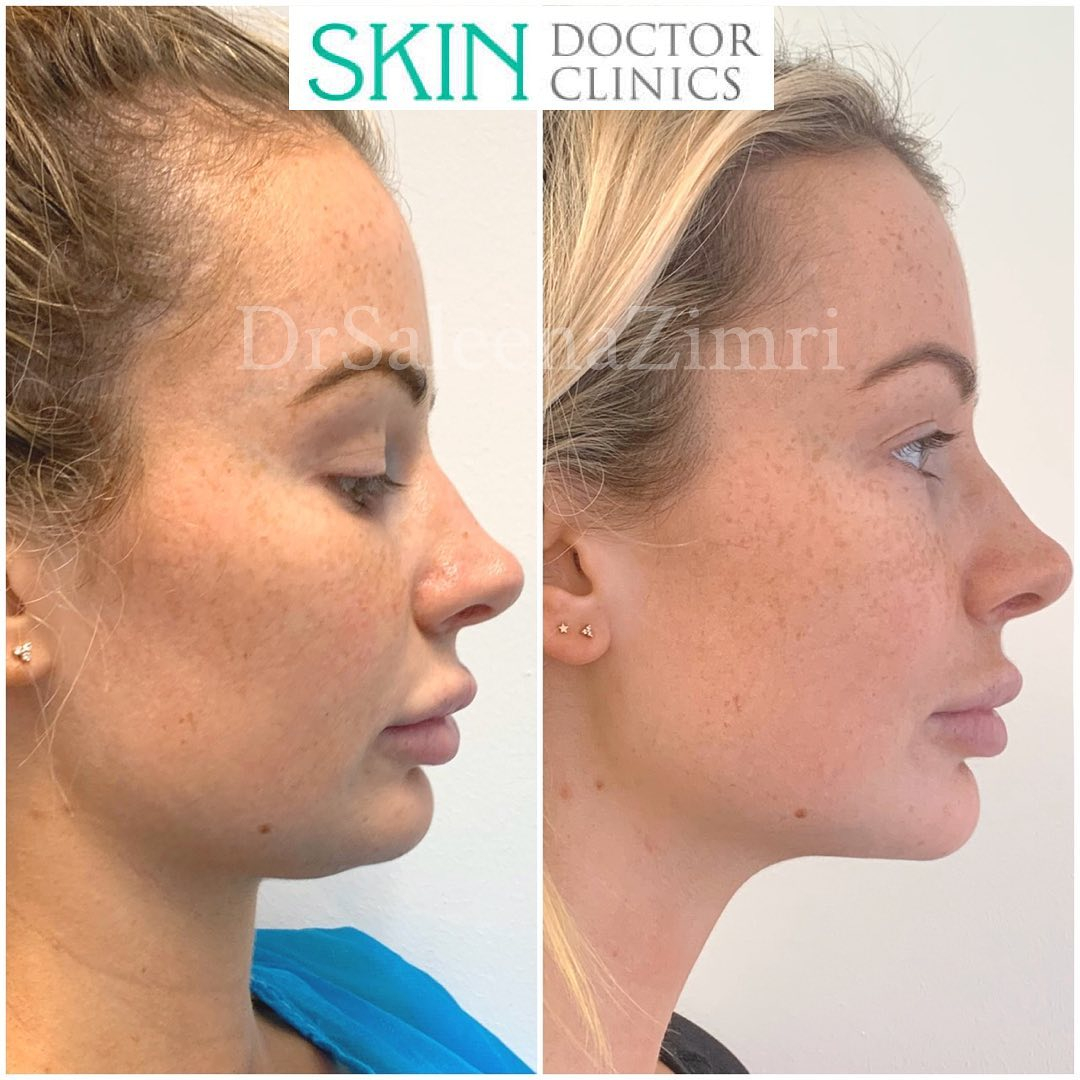 Clearly delighted with her new look, Towie star Olivia remarked beneath the snap that it was the “the besttt.”

Dr Zimri, who works at the Skin Doctor Clinics, explained exactly what Olivia had done and why.

She wrote:  “Before and after liposuction to the submental region (under the chin) and contour with filler for the beautiful @oliviajade_attwood.

“Olivia is naturally super slim but had a little stubborn fat (likely genetics) under the chin region. 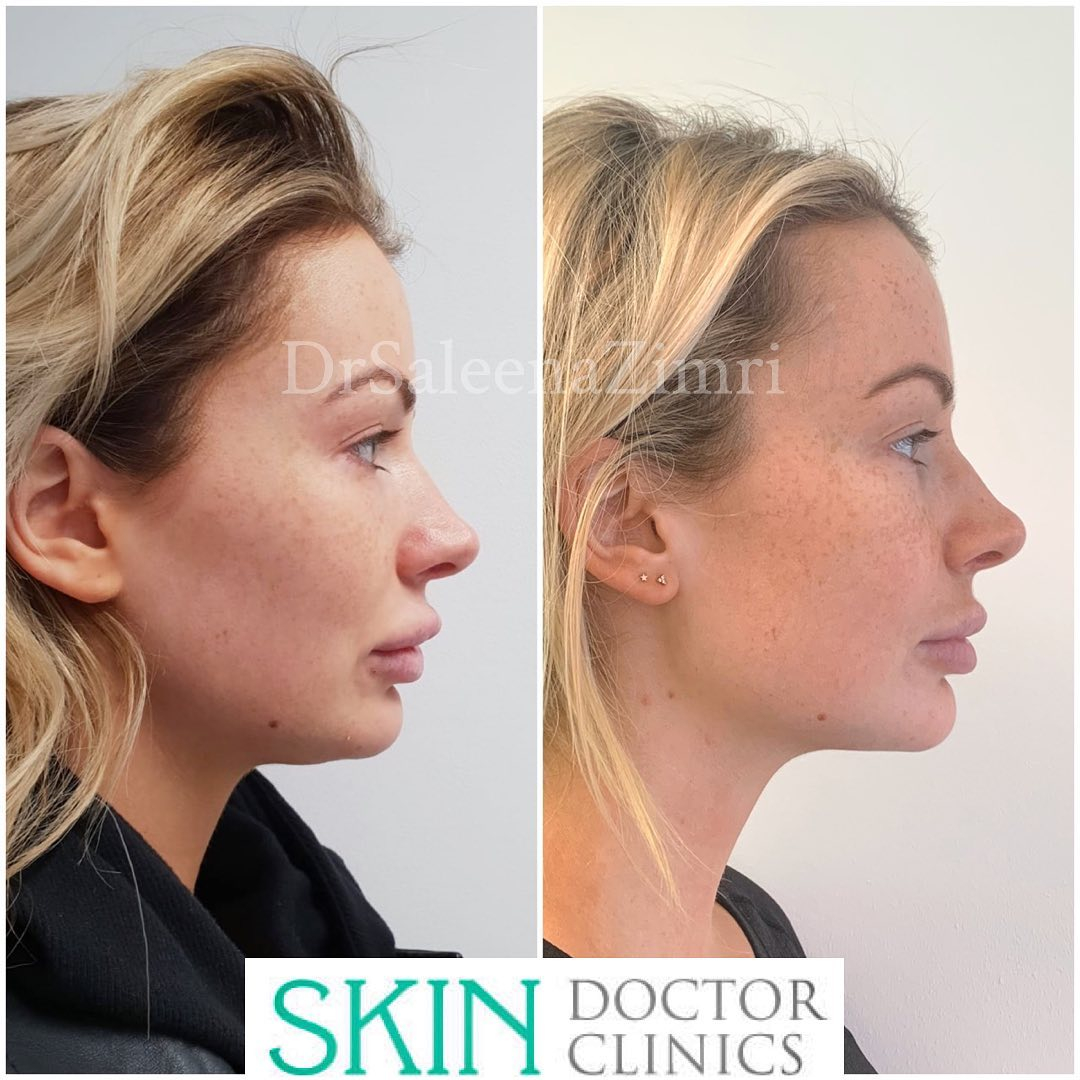 “We emptied the pocket and tightened the skin. Together with some fine definition work with filler.”

She continued: “Also note the differences in the upper lip profile in the second picture. Both pictures a few months apart.

“All done under local anaesthesia only. No sedation. One incision point. Minimal downtime. Body Jet Lipo contouring (done in Leeds) from £2500.” 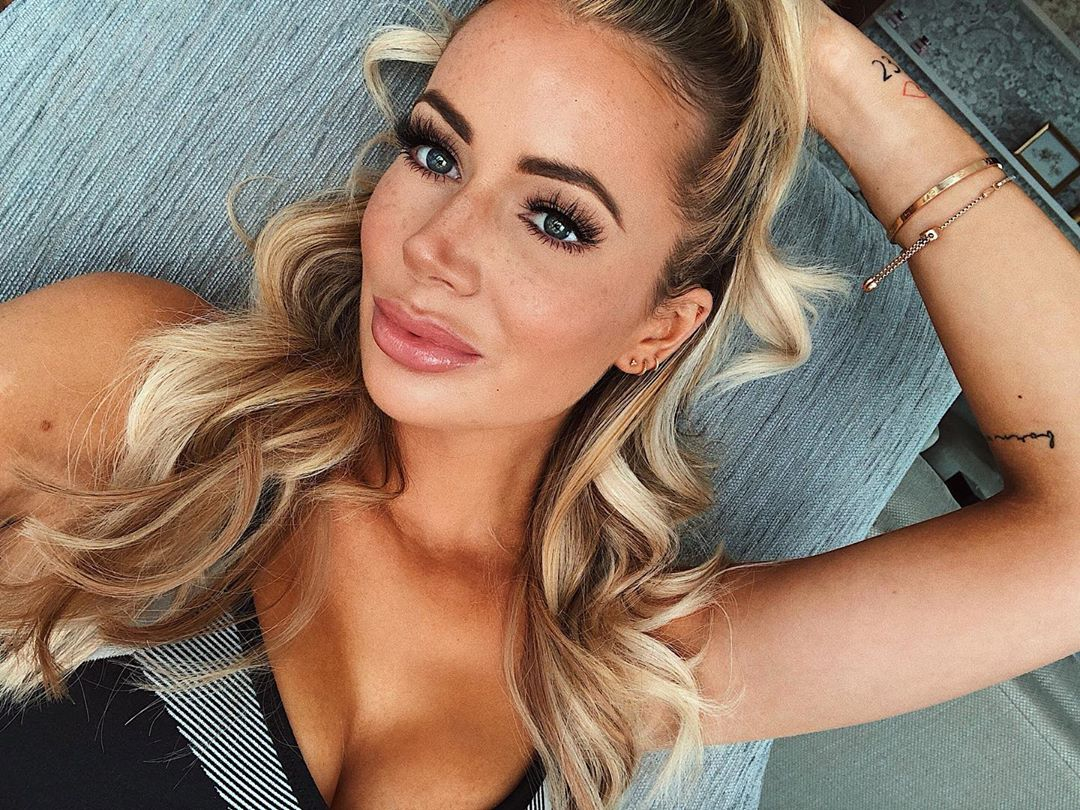 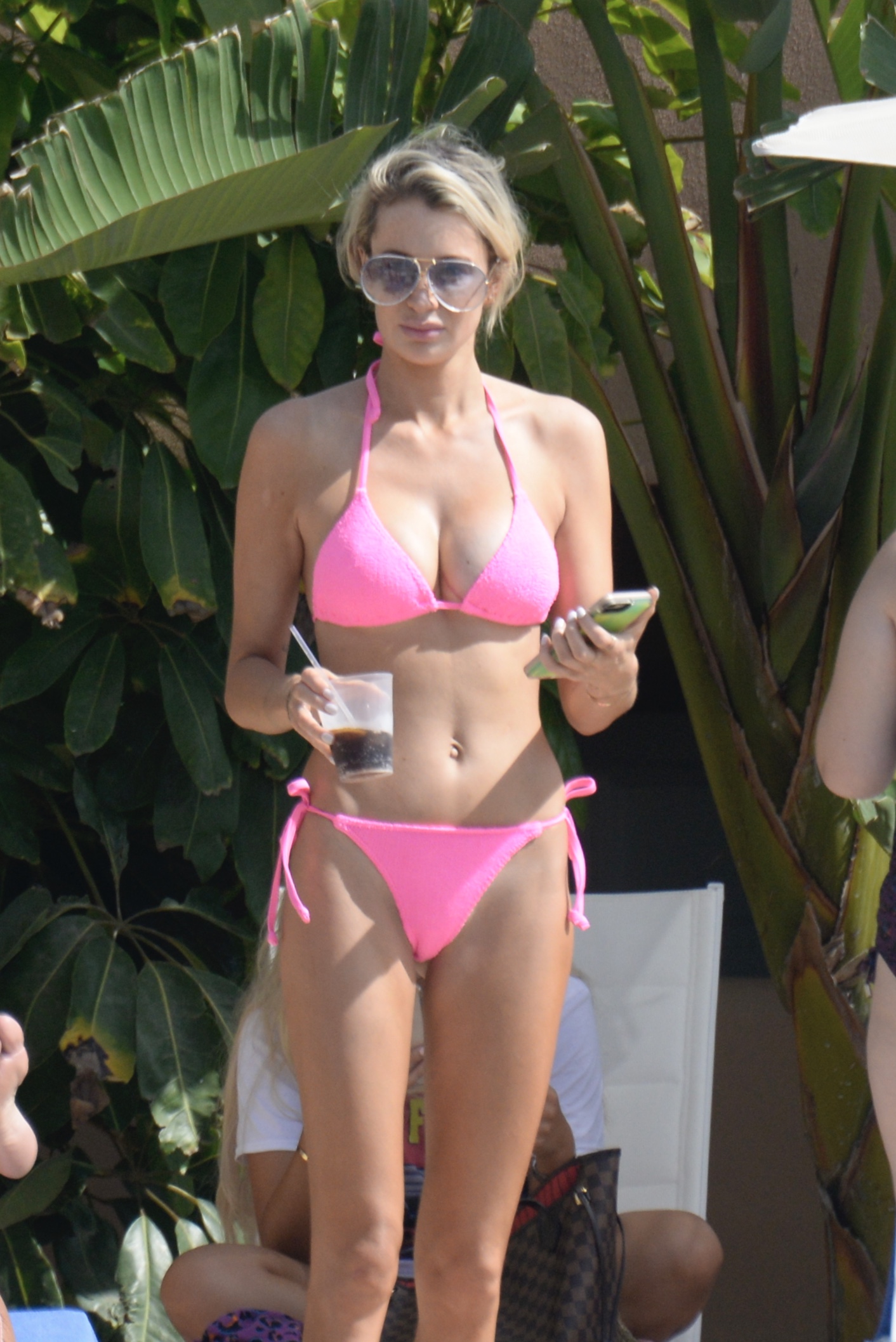 She later declared her new chest was “banging”, adding: “I had a downsize – old ones out, new ones in, because I’d had those implants since I was 19.

“They were really heavy and too big for my body, so I was starting to get some really bad aching.

“I can’t wait to be able to wear more clothes now without my boobs falling out, putting people off their dinner.”

‘Sydney To The Max’ Renewed For Season 2 On Disney Channel