TOP Gear’s £1million Wall Of Death has been scrapped after being used for just 16 minutes. 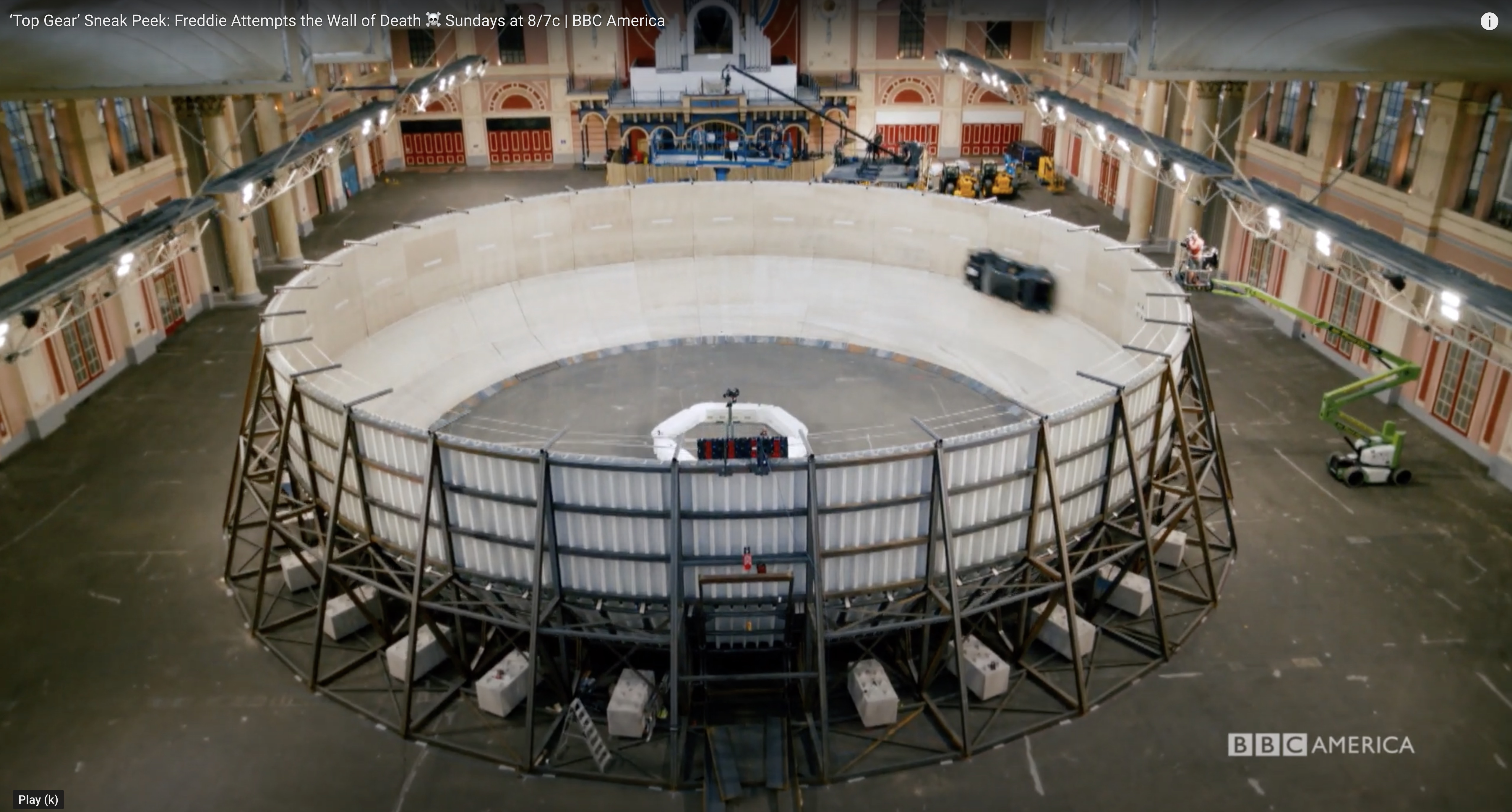 Presenters Andrew Flintoff, Paddy McGuinness and Chris Harris all drove around the near-vertical track at 50mph, defying gravity and held in place by friction.

But an insider said: “The Wall Of Death was scrapped. Now people know where their TV licence money is going.” 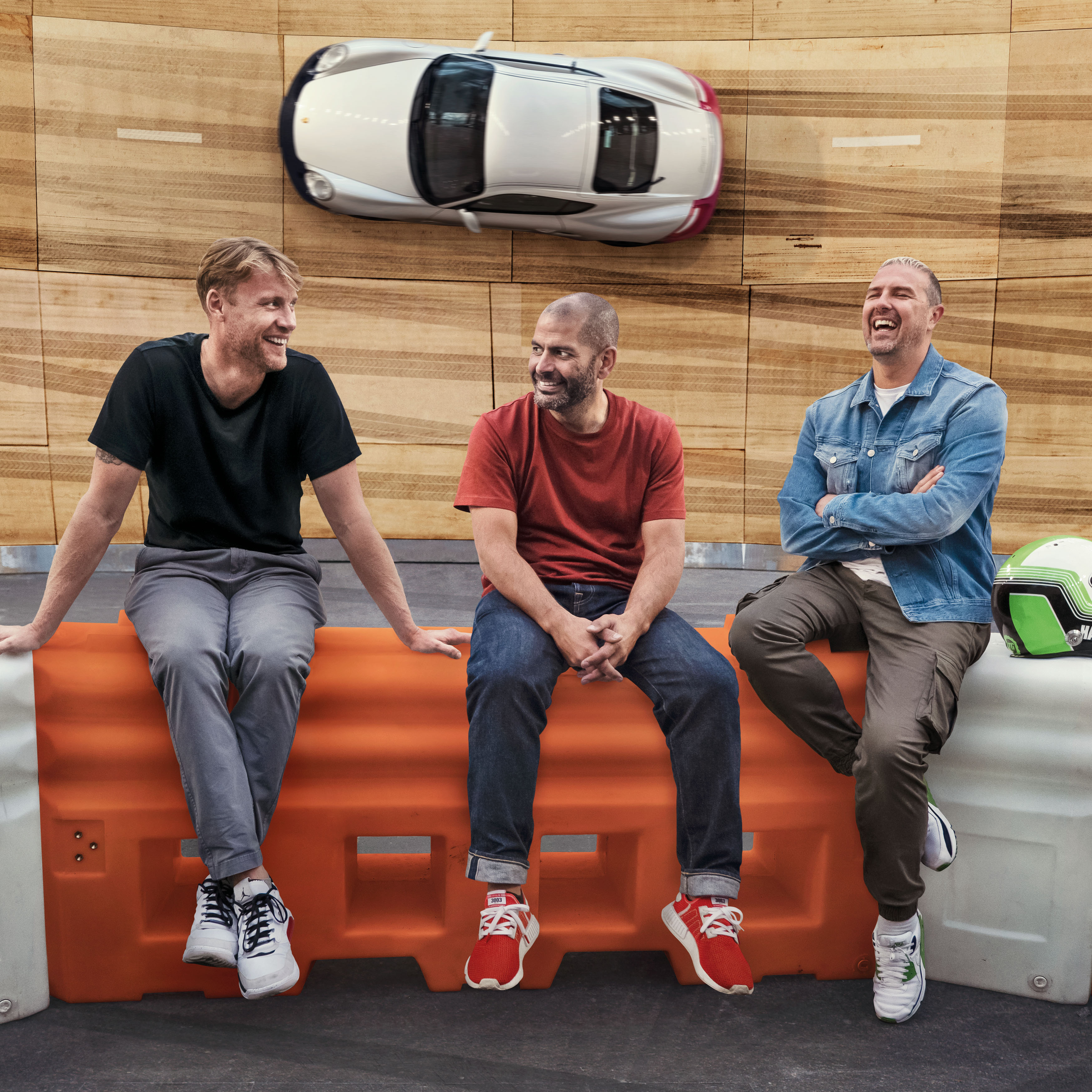 A source close to the show said the steel used to make the wall and the labour cost the BBC £1m.

They said: “It was actually quite heartbreaking to tear it all down.”

A BBC spokesman said the wall had been “responsibly recycled”.

'Today' Show Pays Homage to Broadway With Their Halloween Costumes

Big Bang Theory: What is the crystal chakra wand? What does the wedding present do?