Top Gear has a new batch of presenters and it seems fans love watching the banter between Freddie Flintoff, Paddy McGuinness and Chris Harris.

However, while they were filming, things took a turn for the worst as Freddie thought he’d actually killed his co-star.

The 41-year-old was recording in a hearse and while racing in Wales, he actually crashed the vehicle, hitting headlines while he was at it.

Freddie has since opened up on the crash, explaining how he was so concerned for Paddy, who was sitting in the back of the car, he shouted out to him.

Speaking to the Top Gear magazine, the former cricket legend said: “It was genuine panic. It was Chris’ fault. He was egging me on.

“I was trying to get around this corner and there was a bit of a bump.

“I was holding the wheel and I felt it and thought, ’No, that’s alright, it’s going to come back.’ We were upside down and I thought, ‘Actually, I’m all right – it’s fine.’”

Freddie went on to explain how he was shouting to Paddy in the back seat but wasn’t getting an answer.

“I had genuine panic for 10 seconds,” Freddie admitted.

“It’s one thing hurting yourself but you don’t want to hurt anyone else.” 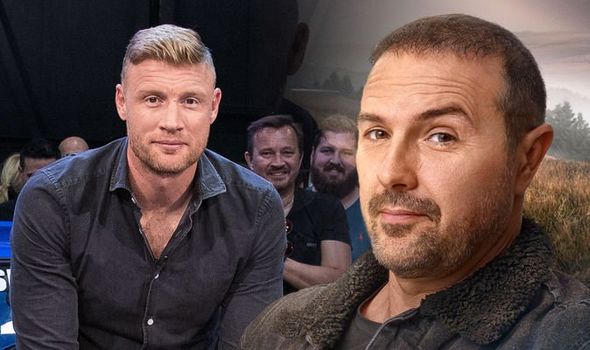 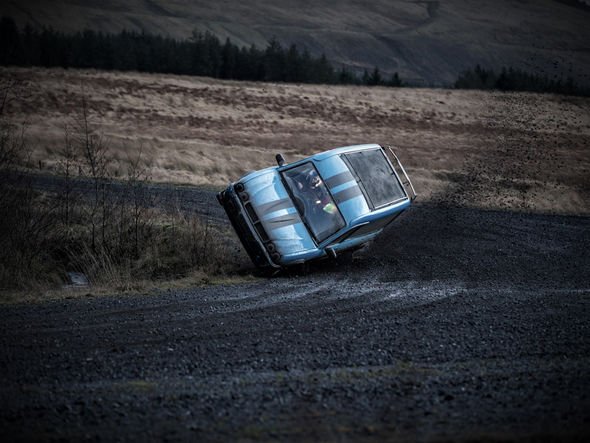 Thankfully, everyone was fine after the crash and filming resumed as normal.

Meanwhile, fans have been loving the new Top Gear trio and even the old Stig thinks they’ve “saved it” after Jeremy Clarkson, Richard Hammond and James May quit the BBC show in 2015.

Perry McCarthy spoke about the new series on BBC Breakfast earlier in the week and was quizzed about his thoughts on the new line-up.

“I just thought it was great. Loads of fun, brilliant banter and it’s exactly what we’ve been missing for a really long time.” 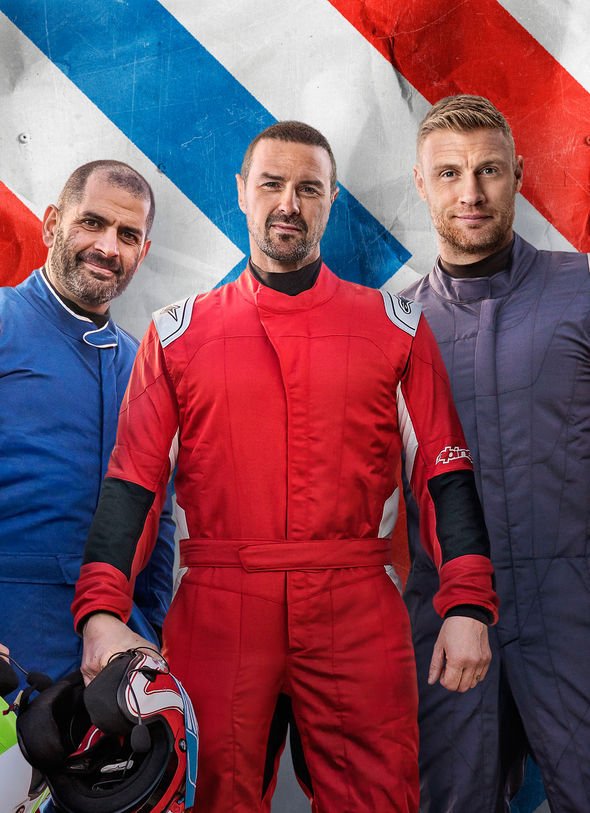 Louise wondered if the series was scripted or not and whether it mattered, to which Perry answered: “Well, maybe some of it, but even if it was they make you believe it’s coming out naturally.

“I believe a lot of it was ad-lib, but it was just funny! They get on, there was great production values; fantastic as always with Top Gear, the stories were great with the cars, but really funny one-liners.

“I was laughing quite a lot through the show.”

What’s more, the revamped series has been a hit among die-hard Top Gear viewers as well.