Tommy Fury sparked unrest in the Love Island villa just two days into the new series. The toned 20-year-old who is the little brother of champion boxer Tyson Fury chose to couple up with Lucie Donlan, taking her away from her floppy-haired beau Joe Garratt. Surfer chick Lucie, 21, was happily paired with cheeky chappy Joe, but their two-day romance came to an abrupt end when Tommy muscled in and picked Lucie as his partner.

How tall is Tommy Fury?

Tommy Fury is 6ft tall and is a light- heavyweight boxer who has only just launched his professional career.

Tommy has fought two professional fights and won both of them. 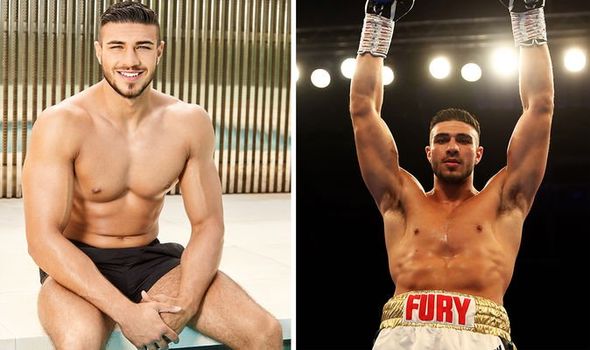 Tommy’s big brother Tyson believes he has a big boxing career ahead of him.

Speaking about his brother’s career, Tyson told ESPN: “He’s only just started his professional career, he’s 2-0 at the moment.

“He’s got a big future but it’s going to take a lot of sacrifice and dedication to achieve goals.” 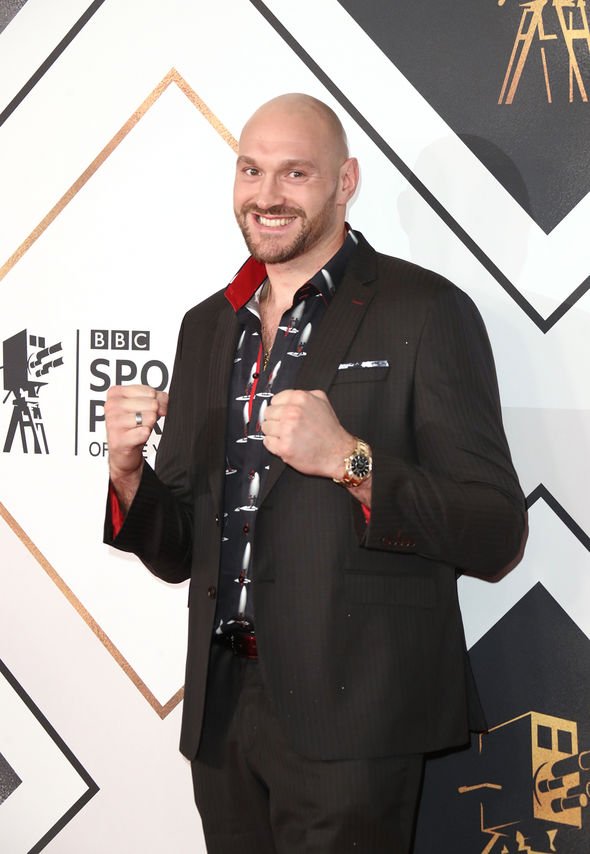 While Tommy is clearly following in his brother’s footsteps with his choice of career, he’s keen to step out of Tyson’s shadow.

He told ITV: “I’m my own man and I’ve said it throughout my whole boxing career.

“I don’t want to be labelled as his little brother, I’m my own man and I’m doing the best that I can do in life and that’s all I’m setting out to achieve.”

His big brother reckons Tommy will be bit of a heartbreaker in the villa.

“He’s a good looking young kid and I think he’s going to be a hit with the ladies on it. 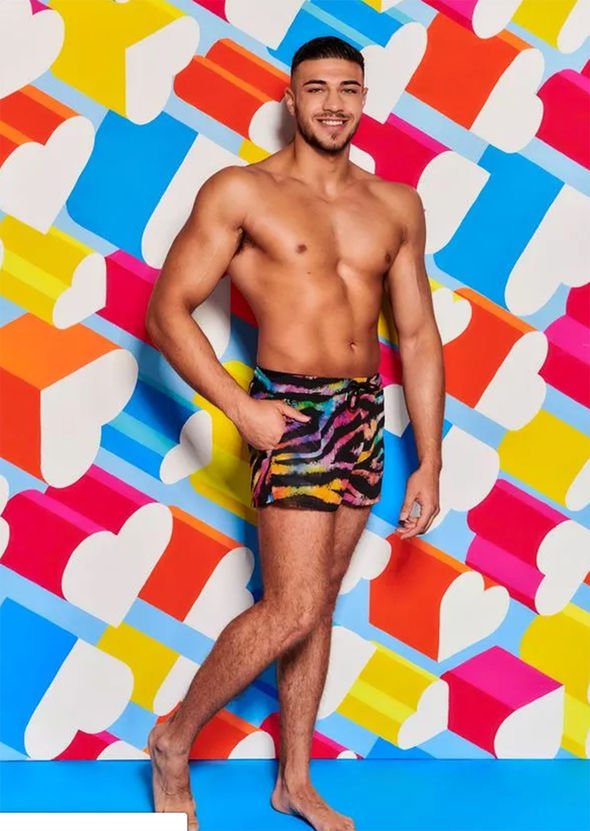 What does Tommy want from his time in the villa?

Manchester-born Tommy describes himself as “honest, charismatic and charming” and believes the Love Island villa is the ideal place for him to show his unique personality beyond the boxing ring.

He said: “I won’t be afraid to go and have a splash about in the pool, I’ll mingle with people and find out about everyone.

He also said how he wanted to make friends with the other guys in the competition: “I’ll be living with these people for a long time so it’ll be nice to see if I have a bromance in there, along with a relationship.”

Tommy hasn’t ruled out having sex on the show.

He said: “If I’m there in bed and we both have a good connection and feel that it’s the right time . . .

“We can’t put a time frame on things, it has to feel right. I’d be open to it, but I’d keep it under the covers.”

HBO's We're Here: Shangela Is On a Mission to Drag Up America (Hopefully Without Angering Any More Ghosts)

RTÉ may sell off €1.2m studio amid calls to cut salaries of top stars to ease crisis