Home » TV » Tom Jones’ late wife furious over The Voice axe: ‘You must be joking!’

Sir Tom Jones is on course for his new album Surrounded By Time to reach the number one spot for the first time in two decades. The Welsh singer opened up to Naga Munchetty and Charlie Stayt on Thursday’s BBC Breakfast about the album and his late wife Linda’s influence on his music before revealing her furious reaction to him being dropped from The Voice UK.

Naga asked the hit-maker what his wife thought of Tom’s role as a coach on the ITV talent show.

Tom began: “She thought it was a great idea because we both like the American version especially with the blind auditions with the chairs we thought that’s a unique thing.

“And then of course when they asked me to do it over here she said, ‘Well that’s great because we like the show anyway.’

“At one point they made a change after so many shows because I’d been doing it for 10 years.” 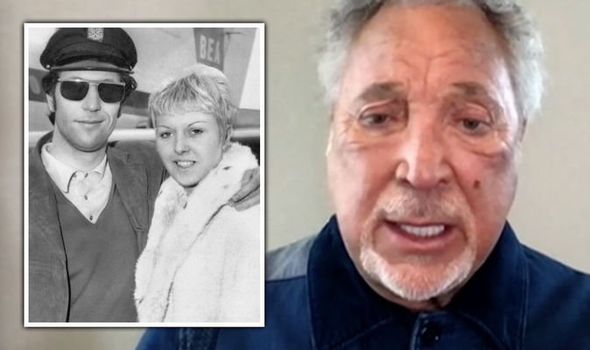 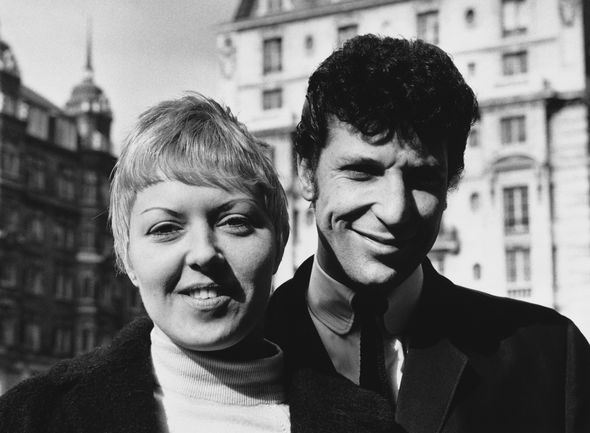 “So when they made the change she said, ‘Oh you don’t want to do it anymore?’” Tom continued.

“I said, ‘I think they’re going to go with someone else for this last one on the BBC’ because it was going to ITV anyway.

“She said, ‘You must be joking,’ she was a fan of mine so she thought I was the most qualified on the show and she could not believe that it happened like that but then, of course, I came back and it was great then.”

Sir Tom Jones discusses 'importance' his wife had in his life 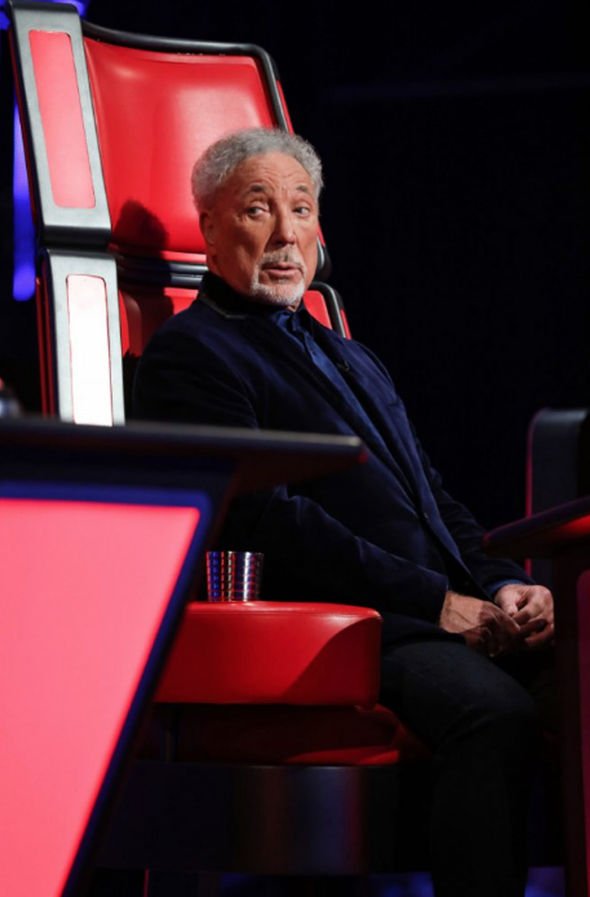 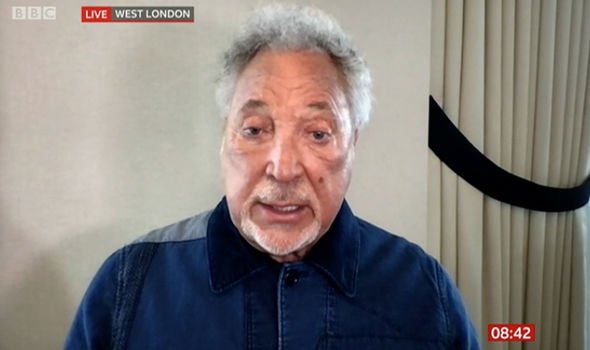 Tom went on to discuss his late wife’s influence over his music and how tough it was recording the first album she didn’t get the chance to listen to.

He said: “She was a fan of mine you see, when we were kids she saw me singing in school.

“Then in the pubs and clubs she would be at all these gigs I was doing in the valleys of South Wales. Most of them she would be there.

“She knew what makes me tick, when I sound like me and when I’m trying something that doesn’t ring true.”

“She was right she always had this ear – I remember doing an album with Wyclef John, it was a hip hop album,” Tom shared.

“She was always like that but she was like that with me in general anyway, she used to keep my feet on the ground.”

“You don’t realise it sometimes until you lose that, I didn’t really think about the importance of her being there all my life,” the Welsh singer explained.

“I was so used to it until she died then of course it hit me like a ton of bricks. I thought, ‘Oh my god I’ve never known life without her really.’

“She didn’t take any nonsense from me she would tell me exactly how she felt and especially with the music.

“She was a big asset with that and now this is the first album I’ve recorded that she hasn’t heard but I think she would like it because I do sound like me on this one.”

BBC Breakfast airs daily on BBC One at 6am.

What illnesses does The Talk's Carrie Ann Inaba have?