TOM Fletcher has paid tribute to his wife Giovanna and their three children by getting a permanent reminder of them his bicep.

The McFly star left the house for a "little me time" after looking after Buzz, six, Buddy, four, and Max, two, for the last four weeks while his other half , 35, took part in I'm A Celebrity… Get Me Out of Here. 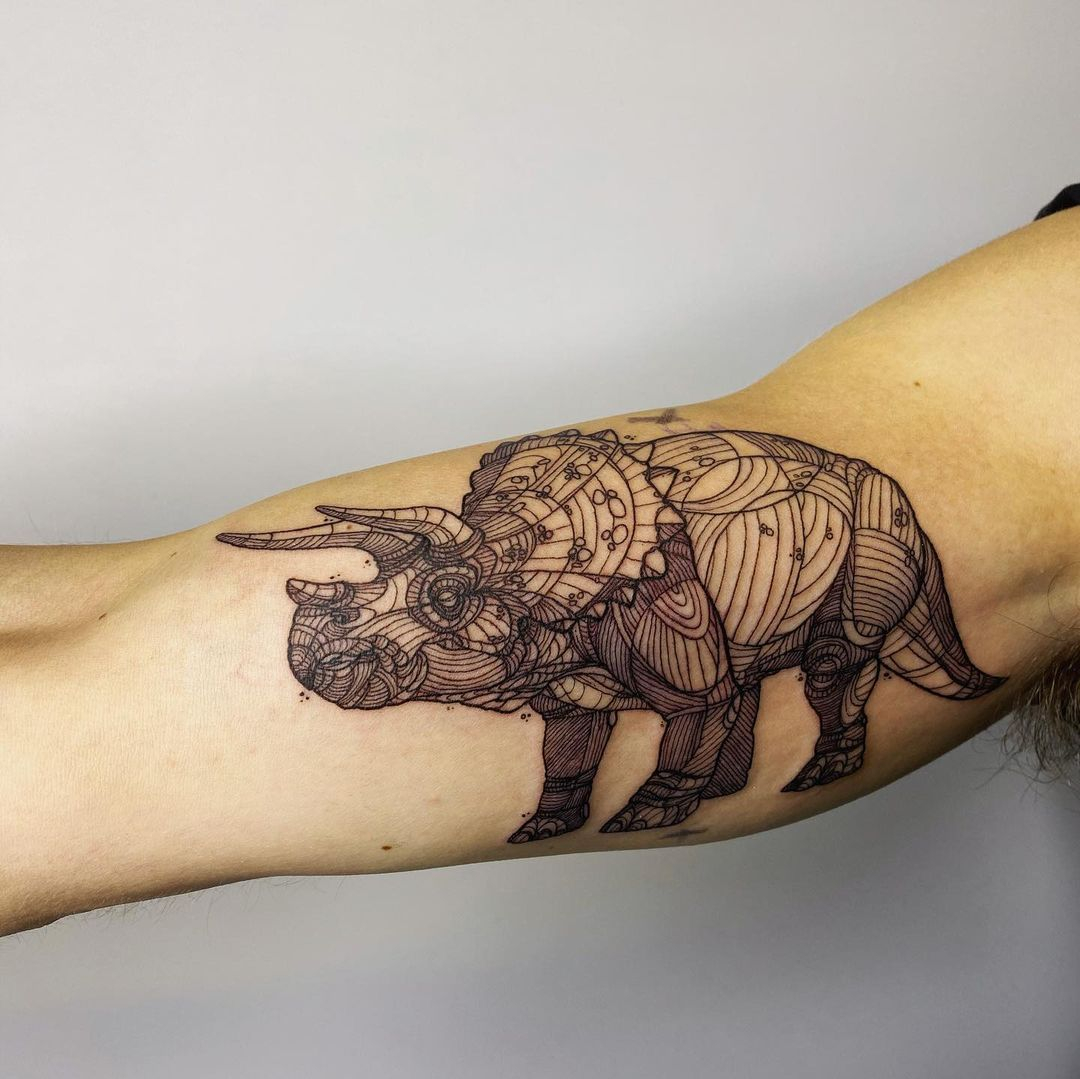 The 35-year-old took to Instagram to show off his new ink – an impressive line drawing of a triceratops done by tattoo artist Nouvelle Rita.

Tom shared some snaps of the finished piece with a lengthy caption explaining the full meaning behind why he decided to go for a dinosaur on his arm.

He told his 2million followers: "Rawr! Today was the first day I’ve had to myself since @mrsgifletcher went to Wales over a month ago so I visited the incredibly talented and lovely @nouvellerita for a little me time.

"I’ve wanted a dinosaur for a while so with “tri” obviously meaning three and us having three kids, a triceratops with its three horns felt right (plus Gi’s @imacelebrity number was 03 too!🤯). 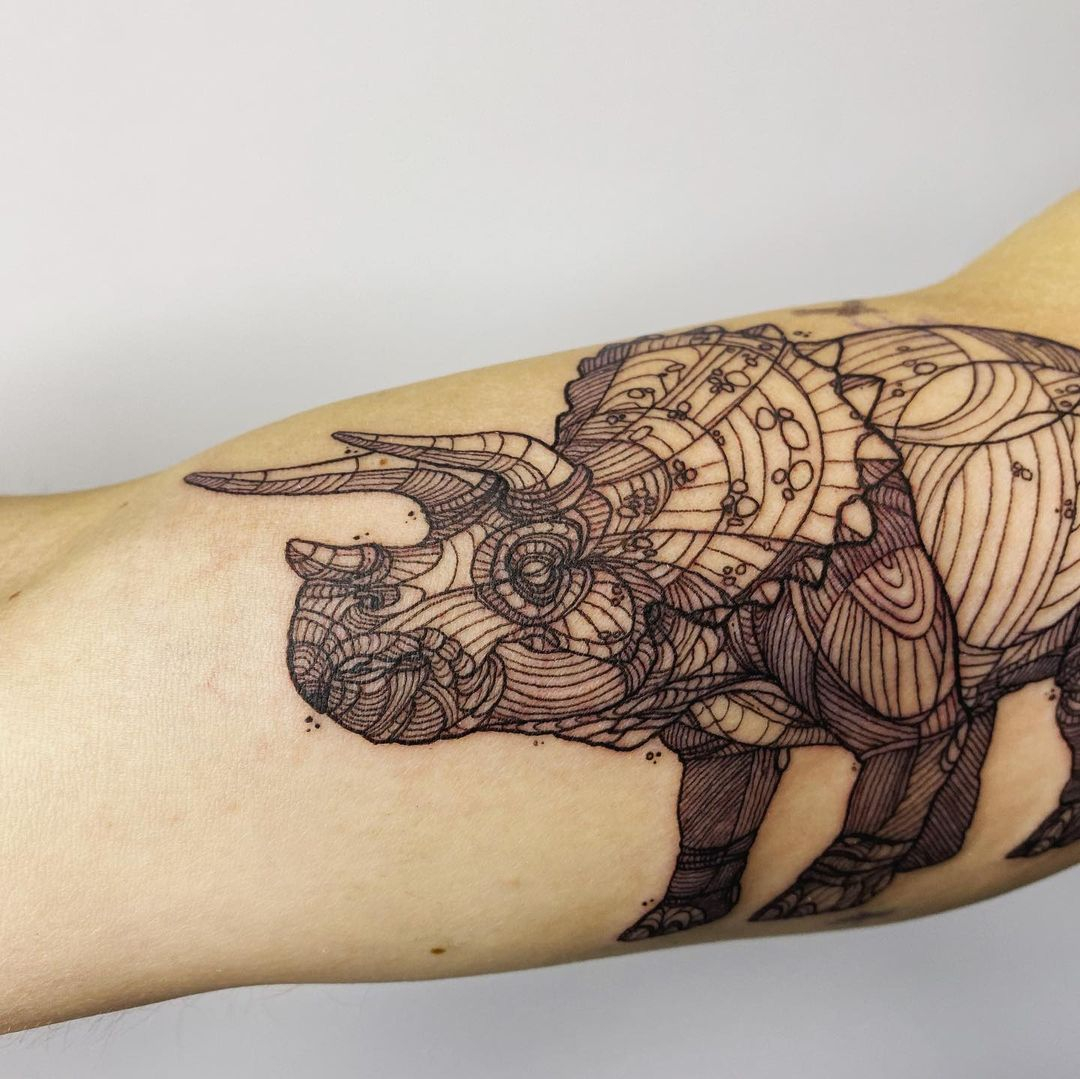 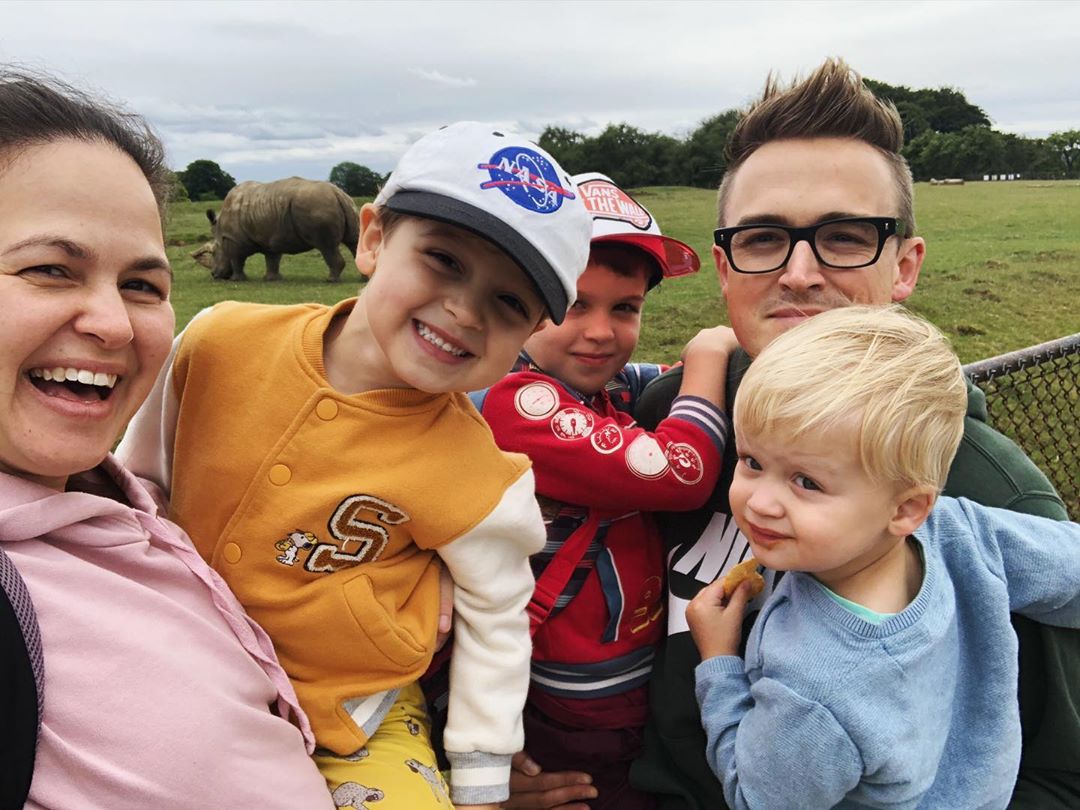 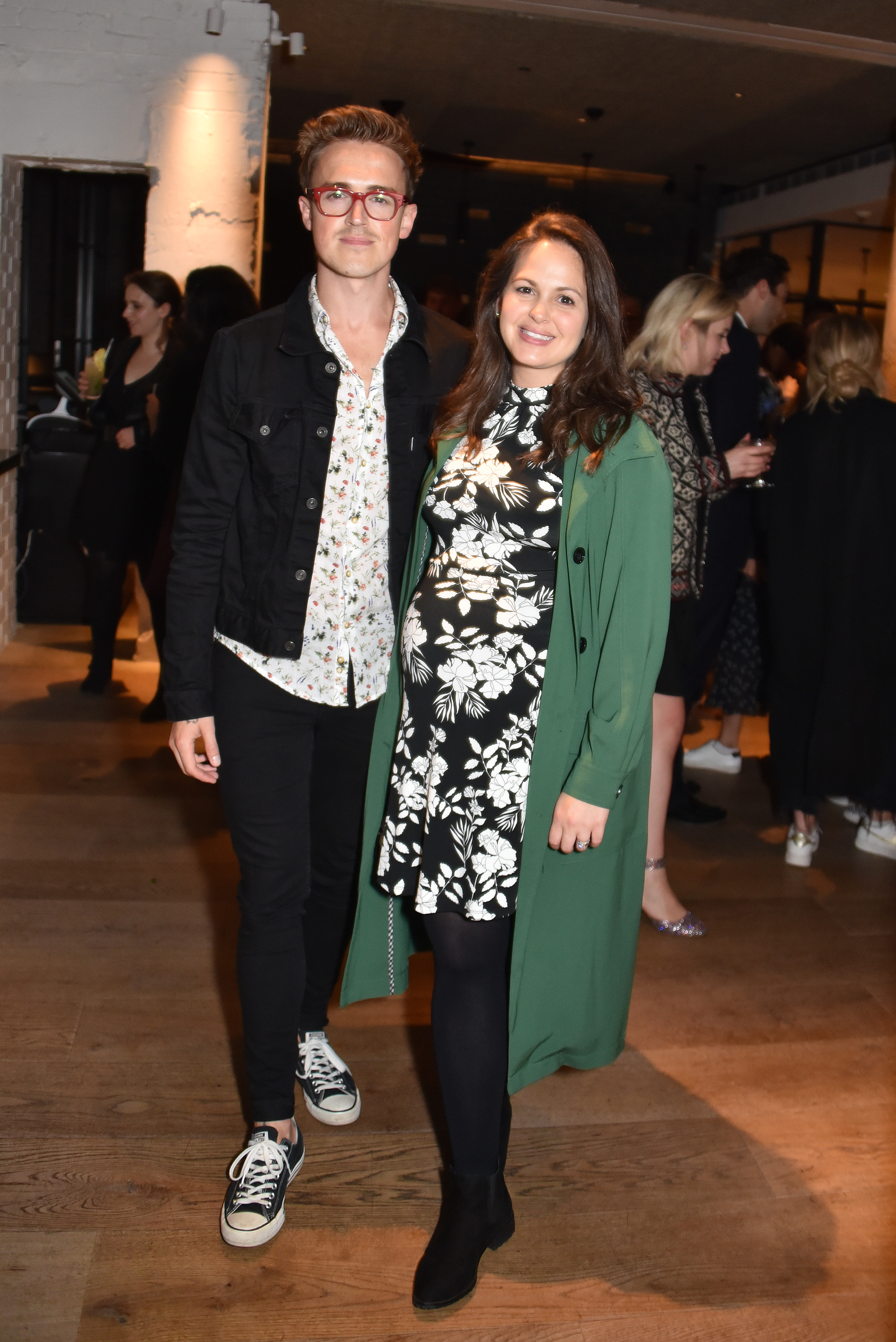 "So, here she is, ready to give me the strength of a dinosaur…or maybe just look super awesome.

"Thanks @nouvellerita for doing this incredible work of art while a caught up on some sleep! 😴😍🦖🦕 #dinosaur #tattoo #triceratops."

Fans rushed to the comments section to show their love for his new ink. 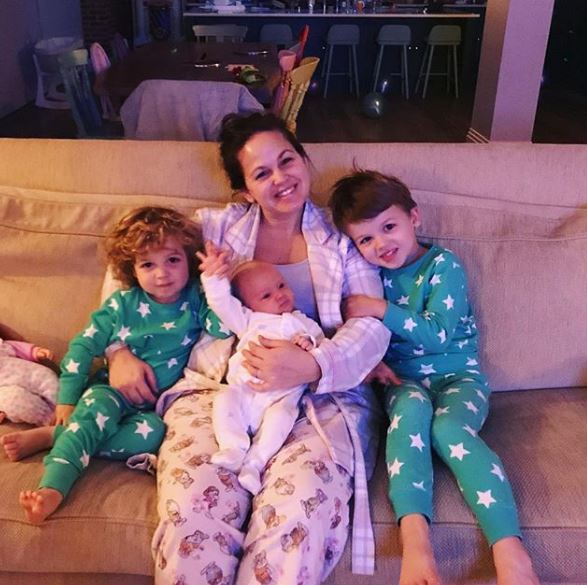 A third chimed in: "I absolutely love it."

Meanwhile others were astonished that he could sleep through getting a tattoo.

One said: "You actually slept while that was being done…..?" 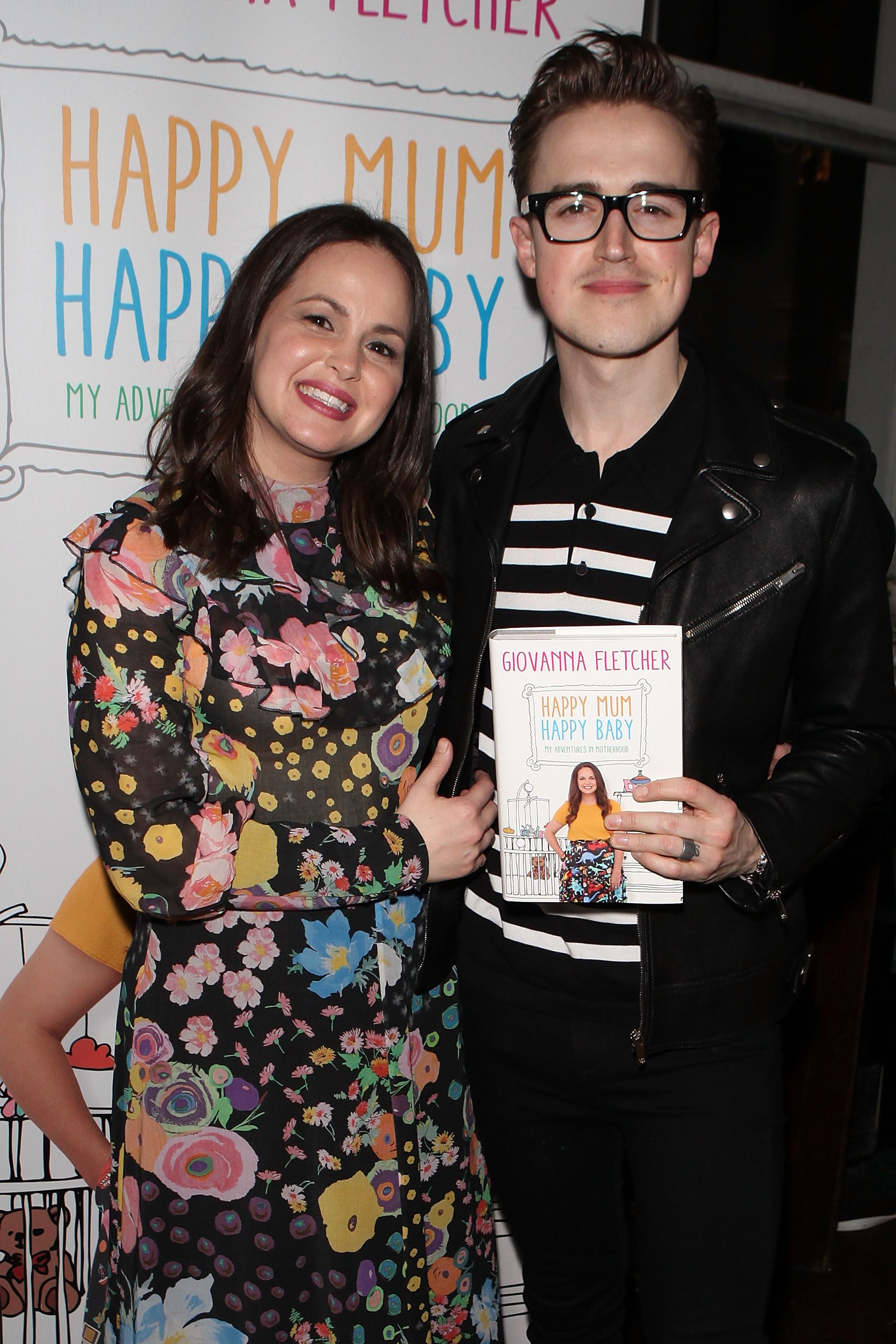 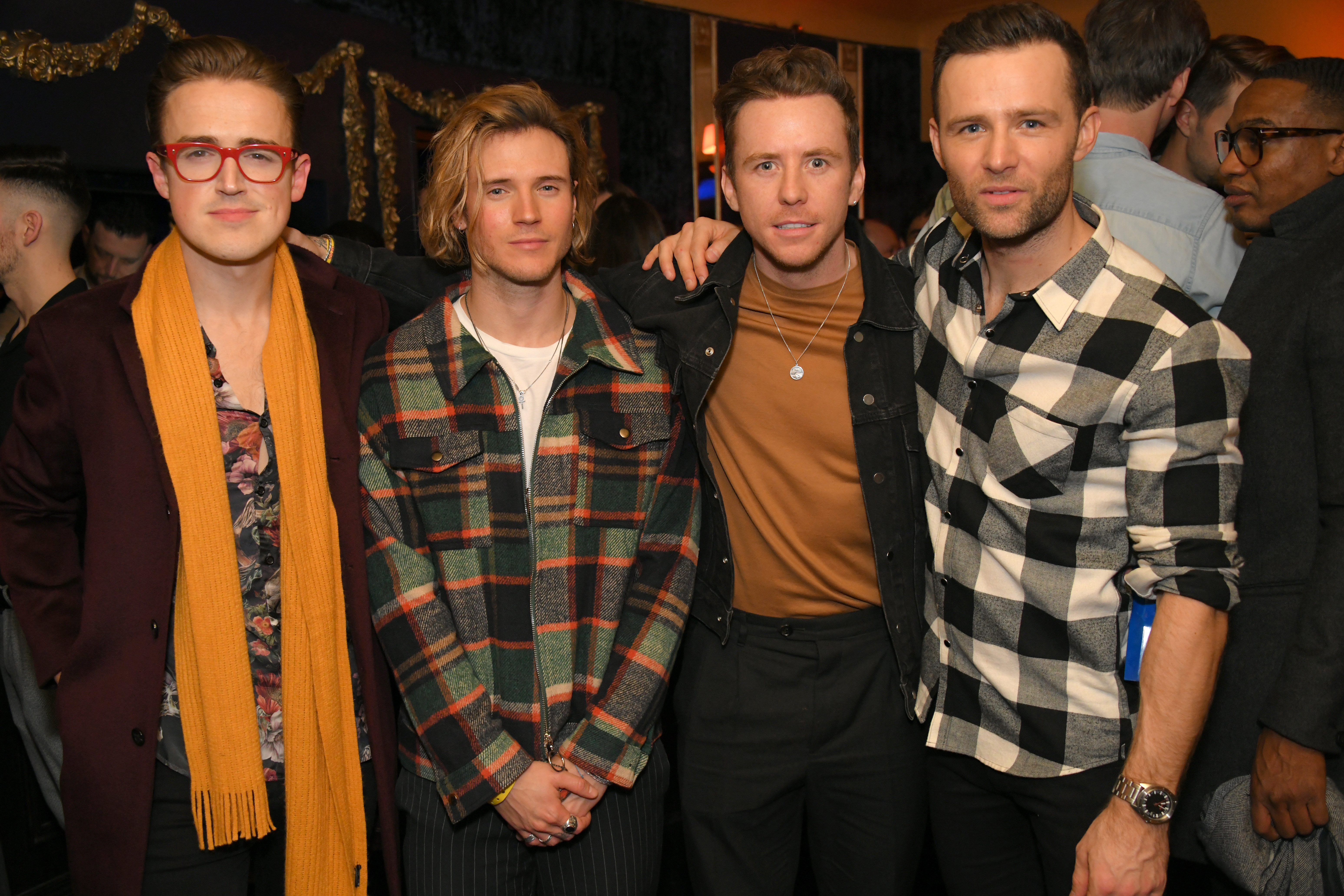 Another commented: "Just HOW did you sleep through a tattoo?! 🤣"

A third added: "How on earth did you manage to fall asleep whilst being tattooed?! 🙈🤯"

Tom's tribute comes just days after wife Giovanna was crowned the first ever queen of the castle for the 20th series of ITV's I'm A Celebrity… Get Me Out of Here.

It was a close call between the final three celebs – Giovanna, Radio 1's Jordan North and telly presenter Vernon Kay – but the author made the top spot. 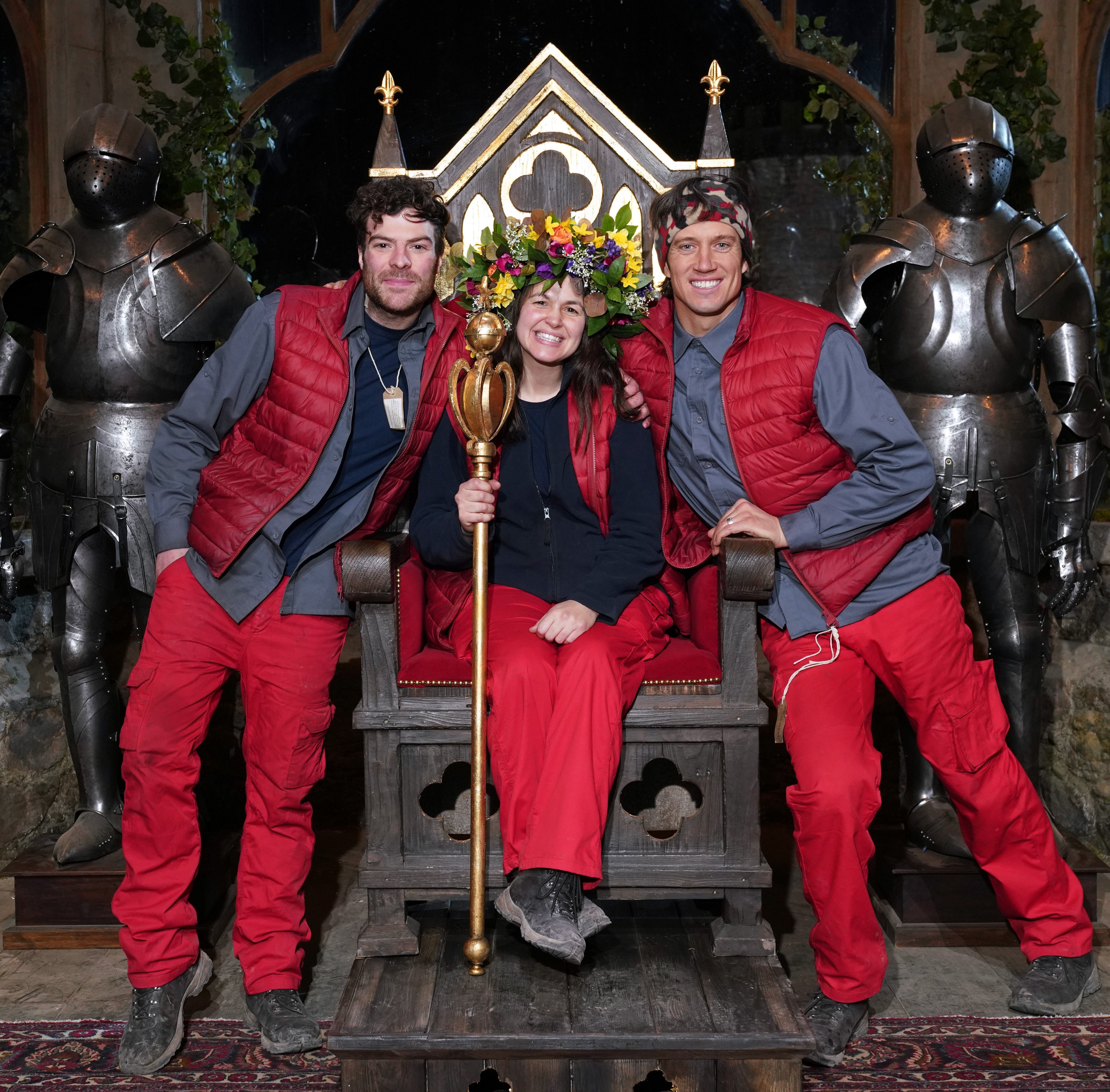 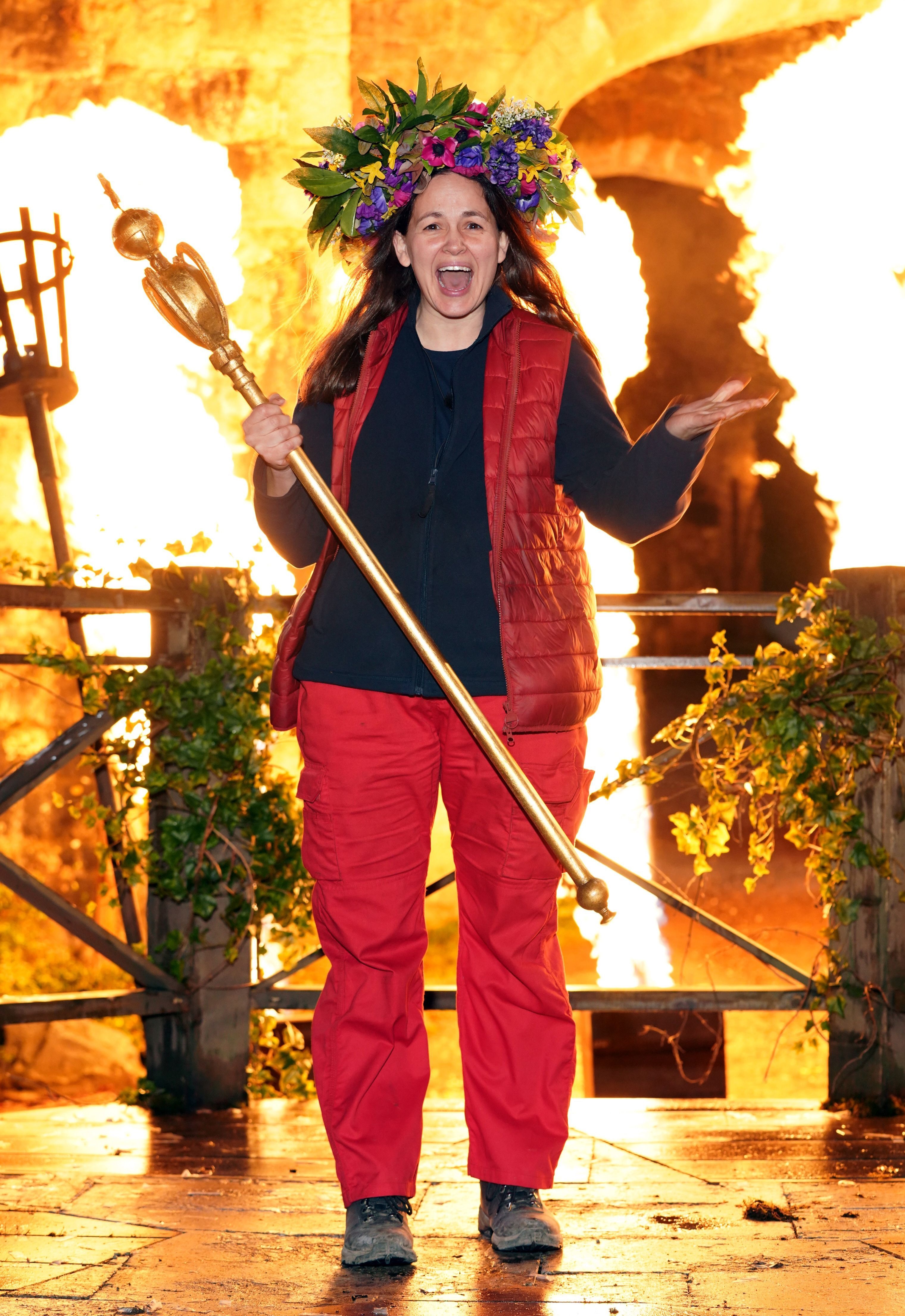 The McFly frontman showed his upmost support throughout her stint on the show, managed her social media whilst she was gone and also looked after their three kids.

The pair have a love story that everyone dreams of considering they met at as teens at Sylvia Young Theatre School, and are now married with their own family.

They tied the knot in eight years ago and now are planning renew their wedding vows in St Lucia after her victory.

Insecure cancelled: Why has Insecure been cancelled?