Home » TV » Together cast: Who stars in the new BBC drama?

THOUSANDS of Brits will relate to new BBC drama Together, the story of a couple struggling to deal with the tribulations of lockdown.

But who stars in the Covid-inspired programme? Here’s everything you need to know. 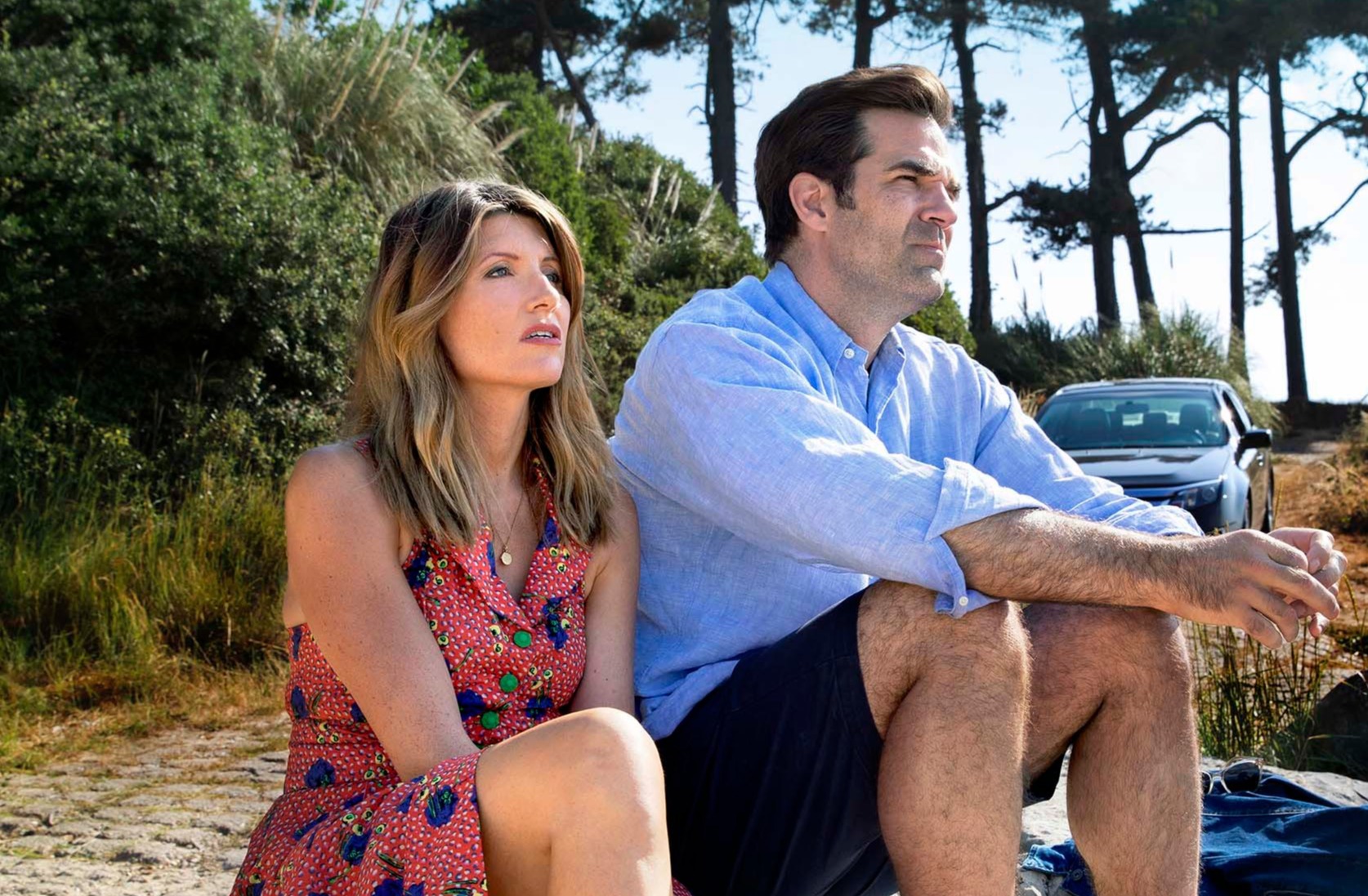 Who stars in Together?

Just three characters have been confirmed for the TV movie, which airs on Thursday, June 17.

The majority of the dialogue will be shared between James McAvoy and Sharon Horgan, who play a married couple.

Samuel Logan, in his first major role, will play their 10-year-old son Artie.

No more characters are expected to be announced but others will feature in cameos.

Writer Dennis Kelly told the BBC: "Together is about a couple who totally hate each other, but have somehow found a way of existing together… then lockdown happens.

"It's about how humans negotiate their shared experiences when they think they have nothing in common other than staying alive, and it's about how you can hate what you love and love what you hate.

"And Sharon Horgan and James McAvoy are brilliant in it." 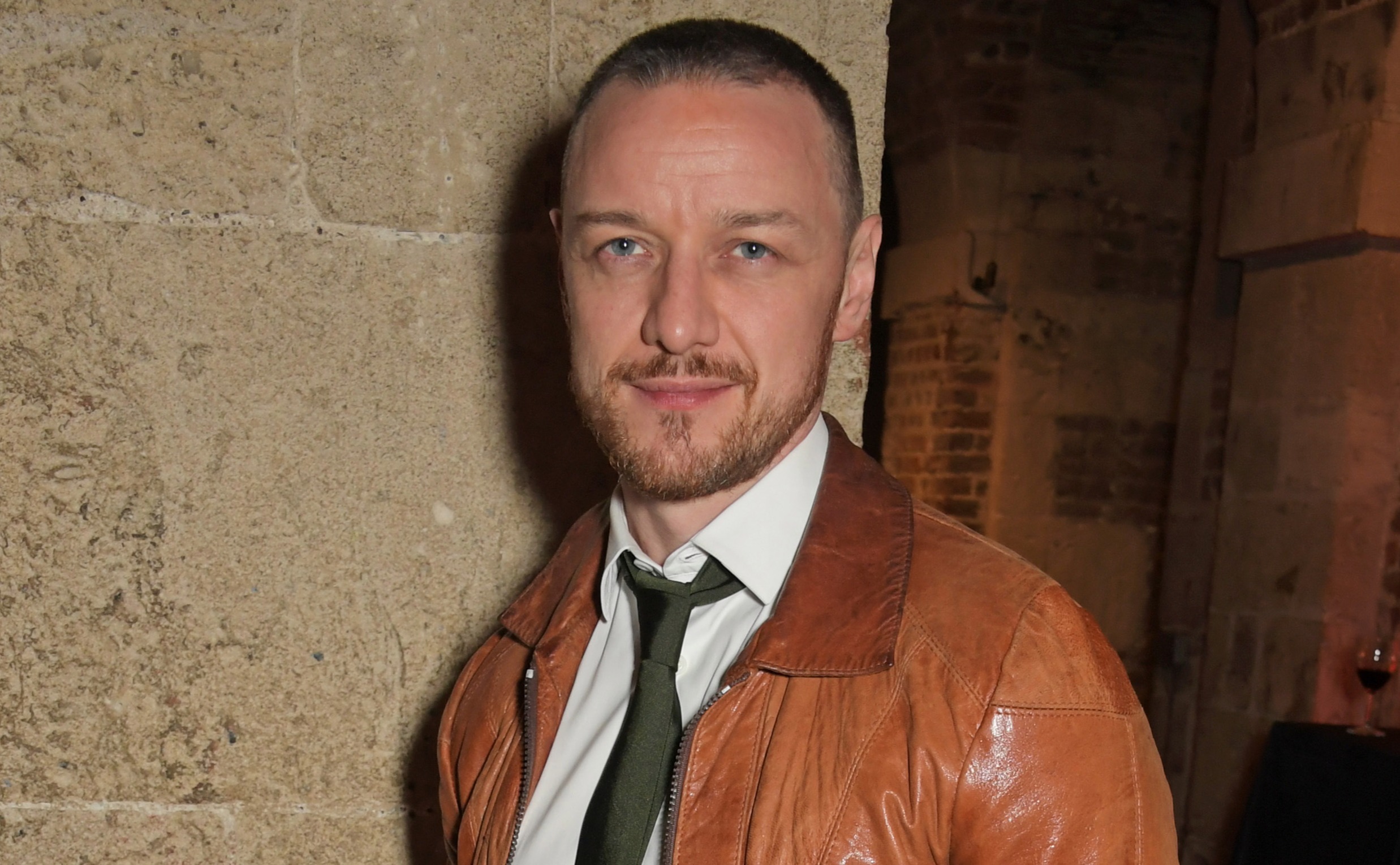 It may seem like a typo, but the two main characters in Together are called 'He' and 'She'.

James came to prominence in comedy-drama Shameless a decade-and-a-half ago, winning the Bafta Rising Star Award in 2006.

The 42-year-old has gone on to become one of Britain’s most popular actors, starring in Wimbledon, The Last King of Scotland, Atonement, Split, Glass and three X-Men films, among other Hollywood blockbusters.

Discussing his role in Together with the BBC, James said: "Dennis writes so wittily for these characters and his script had me within the first few pages.

"When I heard Sharon was involved with Stephen Daldry directing it was a no brainer.

"It's a hilarious, heartfelt, entertaining and unconsciously funny exploration of a relationship and a couple facing real tragedy across a year we have all lived through." 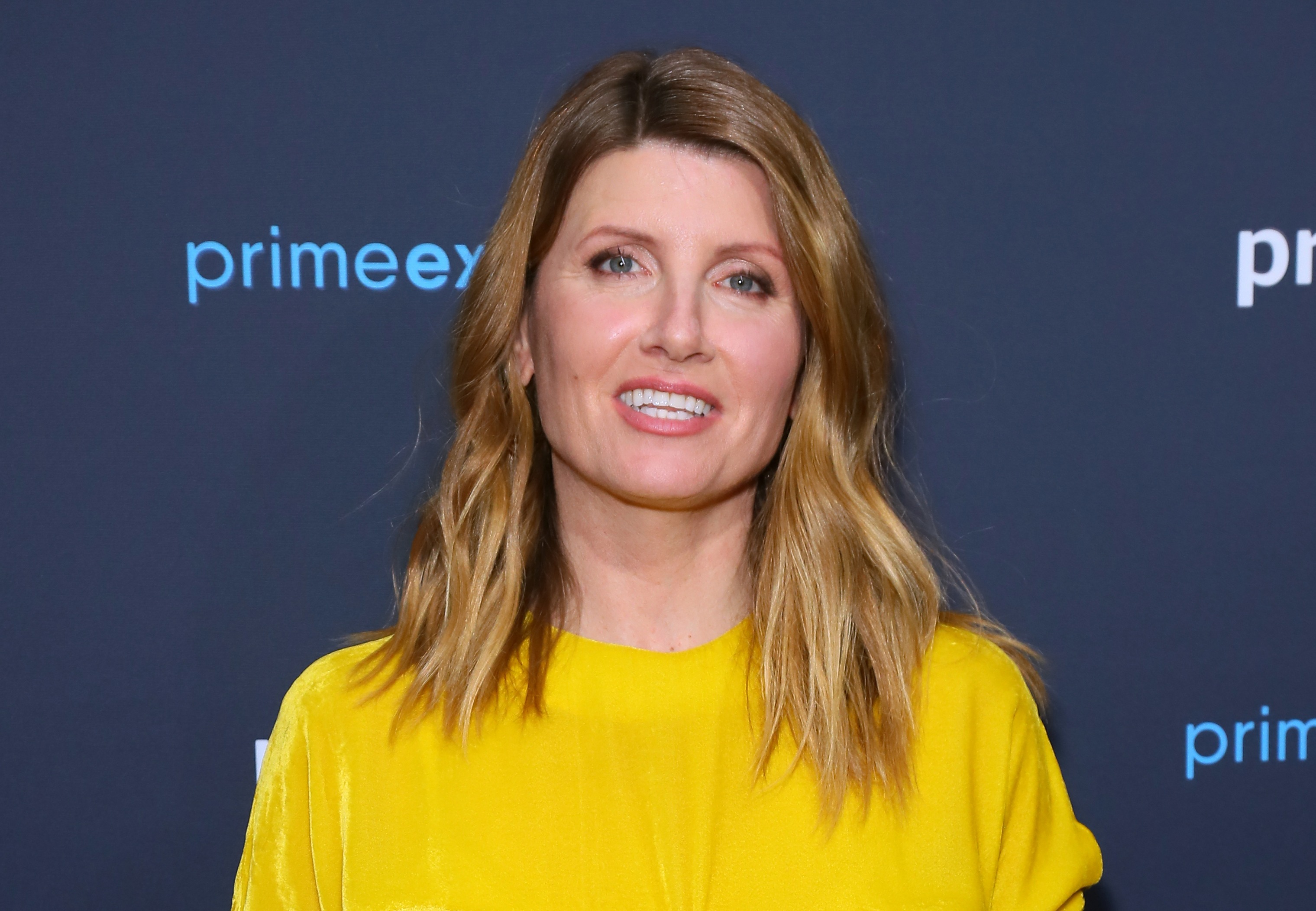 Sharon has become one of nation's favourite telly stars after her brilliant performances in Pulling, This Way Up and Divorce – to name just a few.

The 50-year-old has also appeared in several movies, including Man Up, Game Night, Military Wives and Dating Amber.

And she's a seven-time Bafta nominee, picking up her first win in 2016 for writing and starring in Catastrophe – one of the finest comedy-dramas of the last decade.

Discussing her role in Together with the BBC, Sharon said: "I think everyone who got involved in this film had no intention of doing a Covid drama but then we read Dennis’ script and changed our minds.

"We shot this in 10 days so it was a beautifully stressful experience. Working with Dennis again – and Stephen Daldry and James McAvoy, both of whom I’ve admired for years, was a joy.

"But it also felt like we were making something important. And the fact that it feels like news means that the Covid death toll, the tragedy of so many lives lost unnecessarily, has not been talked about enough."

All the latest EastEnders, Emmerdale, Coronation Street, and Hollyoaks spoilers

Quibi Climbs to 830,000 Subscribers In First 3 Days, Per Sensor Tower