After all the excitement and explosion of new talent in the 1960s and 1970s, the cinema in general and Hollywood in particular hit a dry spell in the 1980s, without question the dullest decade for movies on record. Hollywood studio fare became more standardized, most movies were too long, bloated and unambitious, and let’s not even get started on the dreadful fashions and women’s frizzed hairstyles. 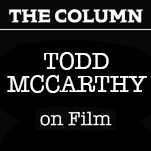 The 1980s also played host to the battles amongst home entertainment formats to determine the future of how we would experience what came to be called “content.” Home recording on VHS was widespread by the late 1970s, LaserDiscs had their moment shortly thereafter, the CD tidal wave occurred in the early ‘80s, video rentals shops soon followed and DVDs hit it big in 1996-97, surpassing VHS use by 2003. Now you can find virtually anything you want on your TV or online.

Taking note of the nervousness and malaise he detected in the film industry worldwide, German director Wim Wenders brought a video camera with him in May 1982 when he attended the 35th Cannes Film Festival, where his troubled Zoetrope-produced feature Hammett was in competition. 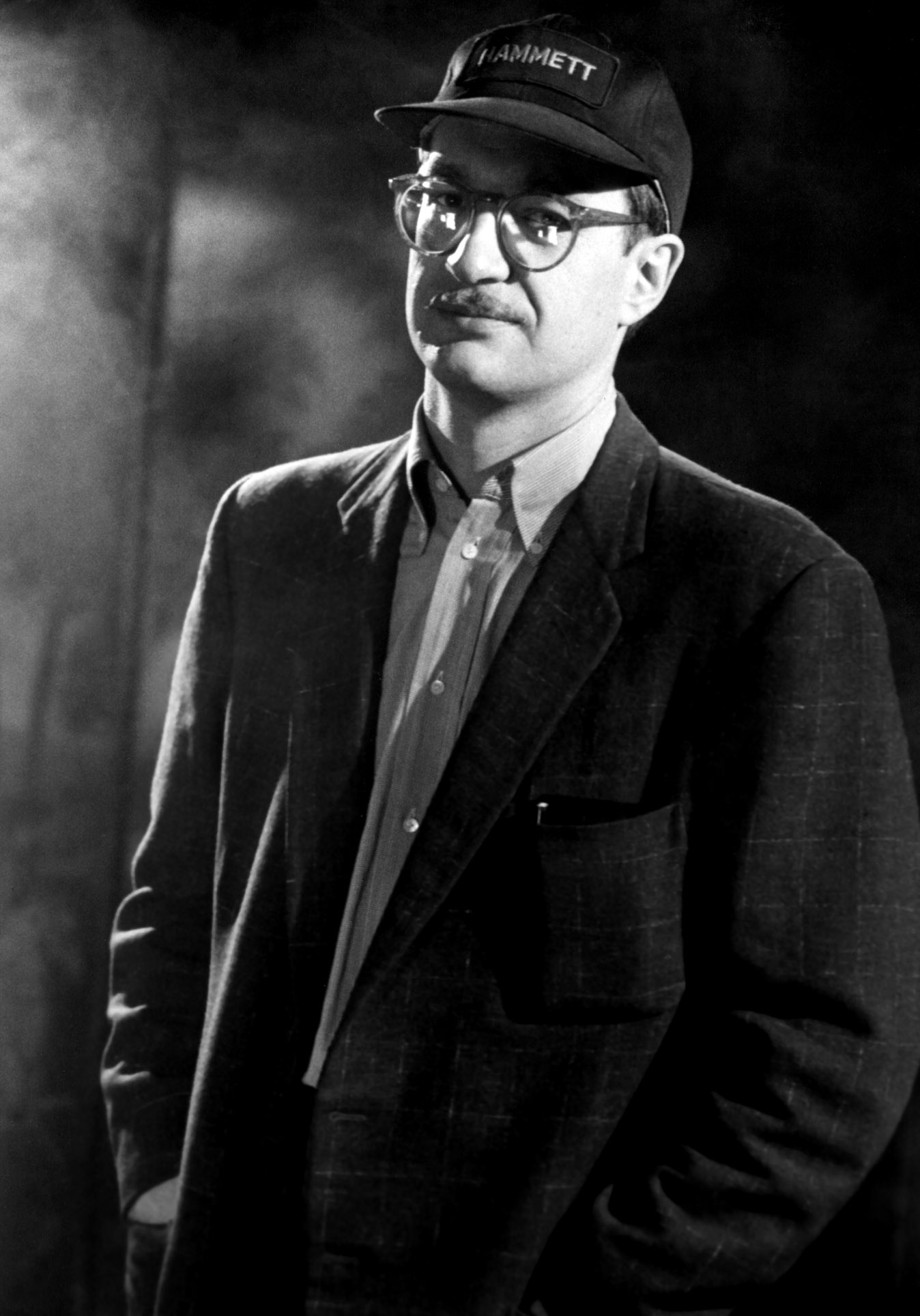 Wenders set up his camera in the only unoccupied room in the Martinez Hotel (he speculated that no one dared stay in room 666, the so-called “number of the beast”) and invited 15 directors from around the world—several of them also there with films in competition—to expound on the future of cinema by responding to the question, “Is cinema a language about to get lost, an art about to die?”

There was no interlocutor in the room with the guests, who simply needed to sit down, flick on a switch to start the video recording and speak to the camera for a maximum of 10 minutes. Some talked for just a moment or two, while Jean-Luc Godard, who had his film Passion in the competition that year, was the only one to go the distance. The result was a 46-minute documentary called—what else—Room 666, which is online and worth a look, I found, for the way it elucidates the concerns of the time while also anticipating some of the issues concerning us today about the vulnerability of the very act of moviegoing.

Godard, limping around due to a tennis injury, set the stage at the outset by proclaiming that, even then, “Television and movies are more and more the same.” Warhol house director Paul Morrissey took the thought a step further, insisting that conventional cinematic presentation is “on the way out. The intrusion of the director did not exist in television,” the result being that, “People exist on television, and it’s better.”

Young French director Romain Goupil echoed similar sentiments, allowing that, “I do feel that cinema as we know it is on the way out,” and that the “cumbersome and time-consuming aspects of production will lessen and disappear.”

German wunderkind Rainer Werner Fassbinder, who would die less than a month later at age 37, was very clear-headed about the situation: “One strand of cinema—sensation-oriented cinema, which tends to colossal and bombastic, you can definitely see that. On the other hand, there is very individual cinema, or national cinema of individual filmmakers, which is far more important today than cinema which is indistinguishable from television.”

Striking a very different tone was Steven Spielberg, just 35 at the time and poised to world premiere E.T. the Extra-Terrestrial at Cannes on closing night, where it began its conquest of the world audience to become the highest-grossing film of all time. In his chat, Spielberg proclaimed himself to be “one of the last of the optimists about the history and the future of the motion picture industry. E.T. cost $10.5 million. I only have to be very, very optimistic that movies are going to expand,” he said. “I want a picture that’s going to please everybody. And of course that’s impossible.”

There were numerous others who chimed in on the question posed by Wenders but, in the end, only two, true visionaries, Werner Herzog and Michelangelo Antonioni—both of them insightful, idiosyncratic thinkers and go-their-own-way mavericks of great international standing—had genuinely insightful and original takes on the subject posed by their interrogator.

Typically idiosyncratic, Herzog said at the outset, “To answer a question like that you have to take your shoes off,” and so he did. He then launched into a maverick take: “I don’t see the situation in such a dramatic way as the question seems to imply. I feel that we aren’t all that dependent on television. Film aesthetic is something apart and separate. TV is a kind of jukebox, you’re never inside the film itself, you have a sort of mobile position as a viewer. And you can switch it off. You can’t switch off a cinema. I’m not at all worried.”

“On a walk in New York, a friend told me how worried he was about everything being taken over by video and television. I expect soon you’ll be able to choose vegetables in the supermarket by video camera or by pressing buttons on your telephone or your computer, you can order your meal. It probably won’t be long before you can draw money out of the bank via video or (pointing to the TV) this medium here.” This was 39 years ago. Little did he know.

“I’m not so worried about camera or film,” he continued to his friend. “I said to him because whatever happens there, that’s not where life happens. Life is going on somewhere else. Wherever life is dynamic, wherever life touches us most directly, that’s where you’ll find the cinema. And that’s what will survive. Only that will always survive.”

Antonioni went even further. “It is true that the existence of cinema is threatened. There are certain aspects to this problem that can’t be denied. Television is influencing everybody, the mentality and the eye of the viewer, is undeniable. We have to adapt to what is the need of entertainment in the future. We all know that there are forms of reproduction, new technologies like the magnetic tape which will probably come to replace traditional film stock which no longer meets today’s requirements. Scorsese has pointed out that color film fades over time….I believe that with the new technologies, like the electronic system and many others like lasers, who knows, or others that are yet to be invented. …The audience is growing and this problem will be resolved.

“We are still attached to film. But it is possible that with the acquisition of new technologies, like the magnetic tape, with what it will be able to offer, possibly this feeling we have will no longer exist. In reality there is always a gap between today and tomorrow’s mentality that we can’t foresee….We have to think of a future that will probably never end. We have to think of the viewer’s needs in the future. I am not so pessimistic. I’m sure that the possibilities of video will teach us different ways of think about ourselves.

“It’s difficult to talk about the future of cinema,” Antonioni insisted. “Probably, widely, high-quality video cassettes will soon bring film into people’s houses. We will no longer need to go to the movie theaters, current structures will disappear. Not as quickly and easily as that suggests, but it will happen….The change is inevitable, and we can’t do anything to prevent it. We will only have one thing to do—we will need to adapt.

“Our own organism will evolve. Who knows what lies in store for us? The future will present itself with unimaginable ruthlessness. But we can guess what it would be. My feeling is that it won’t be all that hard to transform us all into new men better adapted to our new technologies. That is all I have to say.”

Not to Brag, But Pretty Sure I Figured Out Who the Mushroom Is on 'Masked Singer'