While introducing herself, Patti said: “I am an actress currently plying Mary Taylor in Coronation Street.

“And Mary’s a fascinating character who is obsessed with Tipping Point and with yourself, Ben.

“So much so that she has made herself a Ben Shephard blankie.”

“Have you brought the blankie with you?” Ben asked. 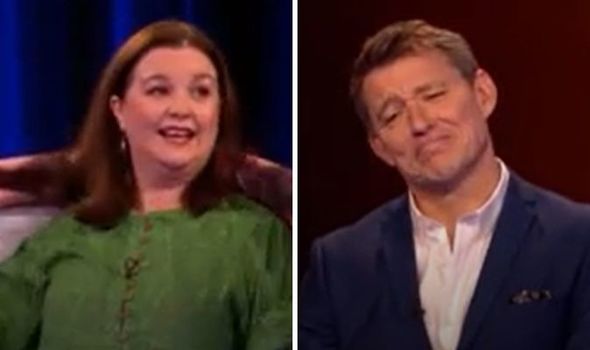 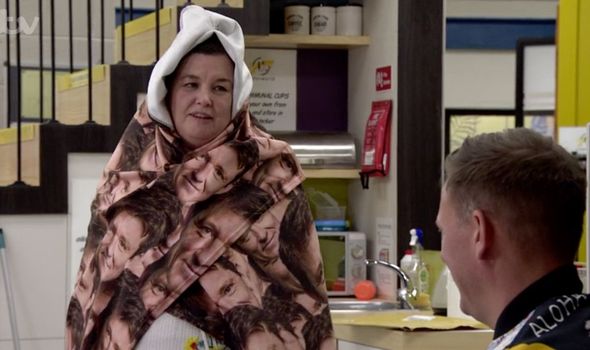 Pattie replied: “Ben, I am not Mary I am Patti. Very different beasts.”

“So have you brought the blanket?” Tom repeated. She said: “Yes, I have.”

Patti then unveiled the blanket, covered in Ben’s face.

“Here it is, it’s a beautiful thing. She had it made for the lockdown,” Patti added, wrapping it around herself. 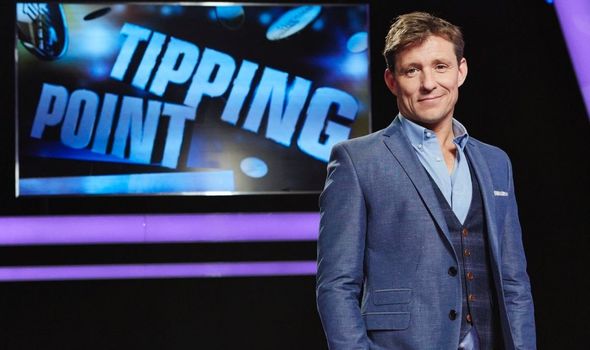 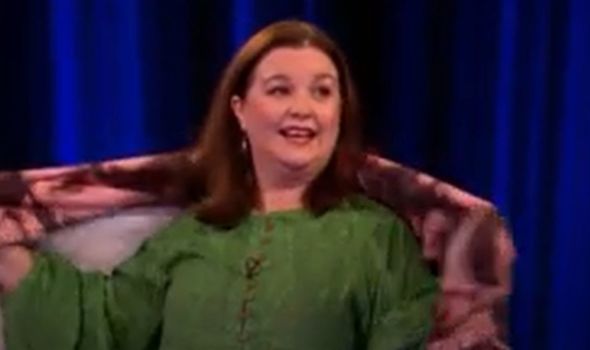 Patti’s character Mary has said on the ITV soap that she is a Ben super-fan, and the blanket, which features pictures of Ben’s face, was introduced last year.

The character has a huge crush on the presenter, 46, and would be delighted to meet him in real life.

But for now, Patti was glad to be meeting him as he welcomed the celebs to the show.

Patti’s journey sadly didn’t last too long, and she was the first one out after Tom Allen managed to secure more counters as the two came head-to-head.

Fans of both Corrie and Tipping Point were quick to take to social media to appreciate the blanket cameo.

One said: “Mary’s @benshephard blanket is one of the best TV moments and @APattiClare has brought it on #tippingpoint. And yes I do want one.”

Another added: “Mary’s got the blanket thus isn’t a drill Face with tears of joy #Tippingpoint.”

“@APattiClare taking Mary’s @benshephard blanking on #Tippingpoint has made my day,” wrote another viewer.

Three famous faces were all hoping to win thousands of pounds for charity, and had chance to win £20,000 to go towards a good cause.

In the end, Tom was up against Melvin and the two were head-to-head for a while.

Tom was crowned the winner, securing the jackpot prize of £20,000 for his charity, St Christopher’s Hospice.

Tipping Point airs on Sundays at 7pm on ITV.