Home » TV » Tipping Point: Ben Shephard blasted by player during tense moment ‘Don’t do this to me!’

Tipping Point was back on ITV today with the fourth instalment of the quiz show hosted by Ben Shephard. During the final round, it was incredibly tense for contestant Acky and he hit out at the presenter.

Joining Ben to play today’s game was Kate, Gerry, Brooke, Acky, all hoping they had what it took to win the jackpot prize.

In round one, the four contestants were all given three counters and Ben asked a series of toss-up questions.

Each of them went head to head to buzz-in an answer, but it was Kate who was first to leave after accumulating the least amount of money.

Next up saw Brooke booted out and finally, it was Gerry and Acky, but after one too many incorrect answers, Gerry narrowly missed out on the final after sitting just £100 behind his opponent. 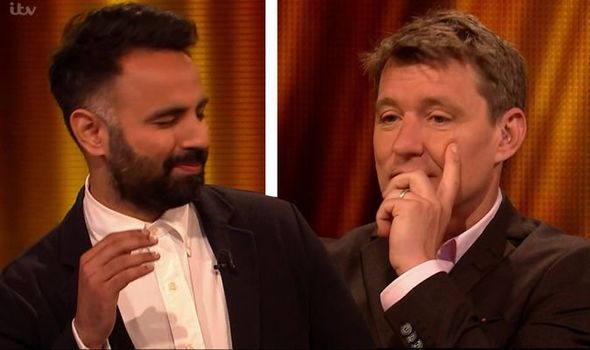 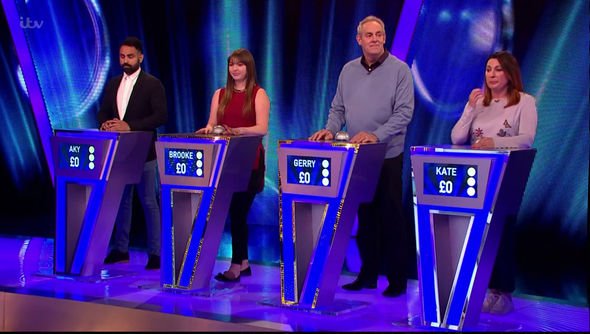 With £1400 jackpot, Acky then faced the machine in an attempt to increase his potential prize fund.

Those watching at home saw Ben present Acky with the jackpot counter and he chose to drop it into zone one of the machine.

Next up was the list of six categories, and Acky was tasked with answering one multiple-choice question from each topic.

After answer several questions correctly, Acky stuck with drop zone one to release the counters from and slowly, his prize fund doubled. 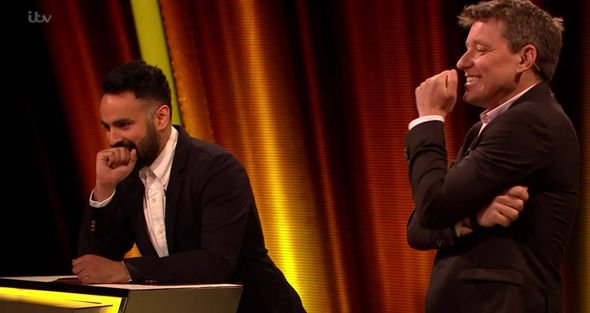 But, when the final question was asked, he didn’t have any success in pushing the jackpot counter out and it was time for him to consider trading.

Ben explained the next stage of the game; Acky could either trade the accumulated money for three more counters, or end the game at this point and keeping all the winnings – a totally of £3000.

“Don’t do this to me!” Acky hit out struggling to make a decision. 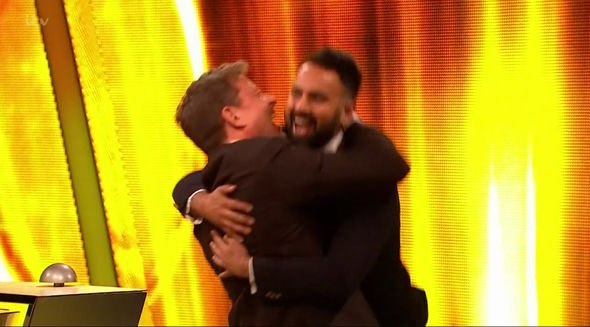 “This is not an easy decision,” Ben remarked and Acky finally decided: “I’m trading please.”

Ensuring he was sure, Ben said: “I’ll ask you one more time; money or the trade?”

After insisting he was going to gamble, Ben enthusiastically commented: “He’s going to take the trade everybody!”

Acky asked for the first counter of three to be dropped in drop zone one, and two counters were pushed from the top level to the bottom level.

In a tense few seconds, the jackpot counter fell and Acky won the £10,000 trade.

“Well done mate!” Ben exclaimed and Acky replied: “Thanks man, that’s amazing. Thanks for the opportunity!”