It wasn’t too long ago that the A&E reality show Duck Dynasty was one of the most popular on television. Though the Robertson family was always an unlikely band of celebrities, their quirkiness is what added to the appeal and kept fans watching. For eleven seasons, people couldn’t get enough of the Duck Dynasty world.

But then seemingly out of nowhere in 2016, Jase Robertson made a video announcement confirming the end of the series. “We’ve decided as a family for this to be the final chapter of the Duck Dynasty series,” he said. Though the family alluded to a special or two in the future, so far, that hasn’t happened.

What brought down Duck Dynasty?It was afew things. 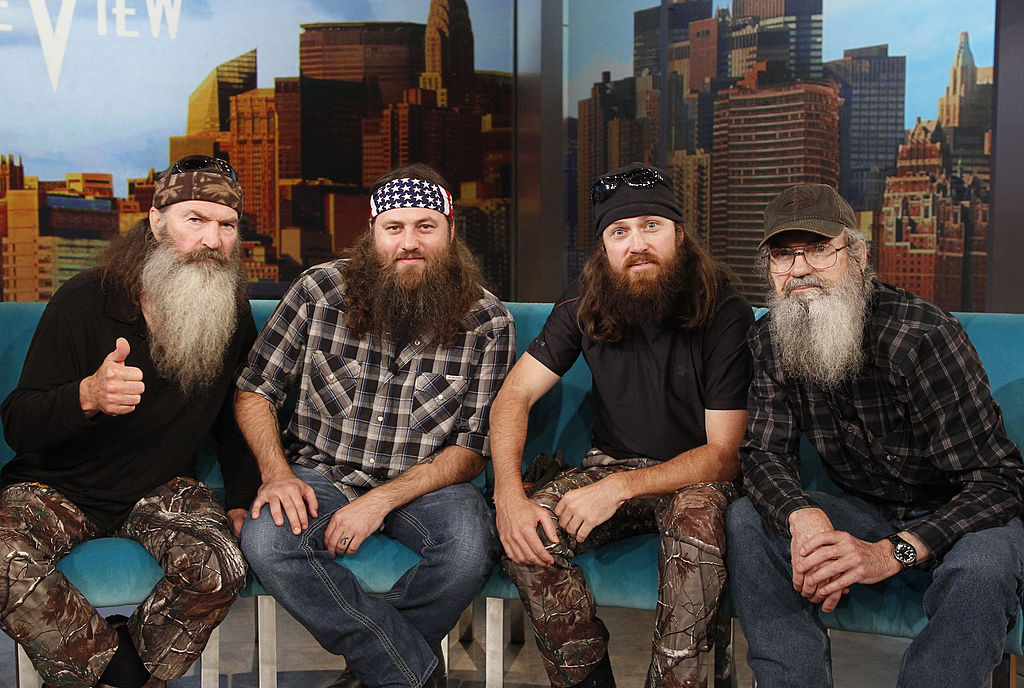 At the height of its fame, theshow was the most-watched nonfiction series in the history of cable, accordingto Country Living. But with all the fame came plenty of critics as well,and eventually, controversies plagued the family.

Duck Dynasty was a reality show documenting the lives of the Robertson family. The Louisiana-based reality stars made a fortune with the invention of their duck call, the Duck Commander. The series was based on the Robertson men and women including brothers Phil and Si, and Phil’s sons Jase, Willie, and Jep, plus their wives and children.

At the height of its fame, the show earned $80 million in advertising sales in 2013 plus $400 million in merchandise revenue, including Duck Dynasty-scented candles. It also received nominations for the Teen Choice Awards and Critics’ Choice Television Awards for Best Reality Series.

Gather around and check out your favorite moments with the Robertson family. Go quack in time with a special marathon of #DuckDynasty starting tonight at 8/7c on @AETV!

Though it’s unclear exactly why, ratings went way down in 2014. TV Line reported (via Country Living) that the season premiere viewers “dropped more than 40 percent from its previous opener.”

What had happened to make people stop watching? It’s unclear, but it might have something to do with statements Phil Robertson made about “homosexual behavior” being sinful during a 2013 GQ interview. That was just one of several instances of Phil bringing up controversial topics.

Later, Robertson defended his stance saying he was a “product of the ’60s” but has since “accepted Jesus as my savior.” He said, “I would never treat anyone with disrespect just because they are different from me.”

A&E suspended Phil followingthe interview but reinstated him to the cast nine days later. The Robertsons arestrict conservative Christians and were outspoken about their views both on andoff the show. 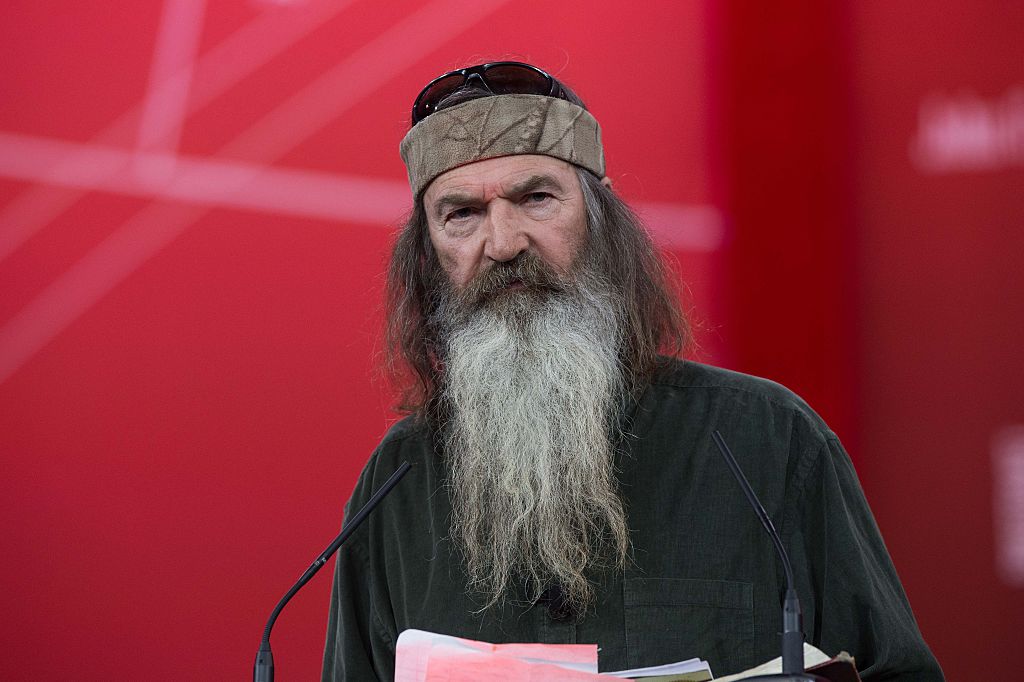 It’s unclear whether fans were boycotting the show because of Phil’s statements or if they were just bored with the premise. But either way, the Robertson family was already successful before the show and maintained their fortunes after it, too. Many cast members moved on to other projects.

For example, Uncle Si got a spinoffshow on A&E called, GoingSi-Ral.  The serieslasted one season.

They say all good things must come to an end. Even though fans loved Duck Dynasty once upon a time, they clearly weren’t interested in keeping up with the Robertsons anymore.

Who is Mark Peacock and what is his net worth?