THIS Morning viewers reported feeling sick as a women who breastfeeds her boyfriend appeared on the show.

The pair were quizzed by Phillip Schofield and Holly Willoughby but many at home said the feature made them queasy. 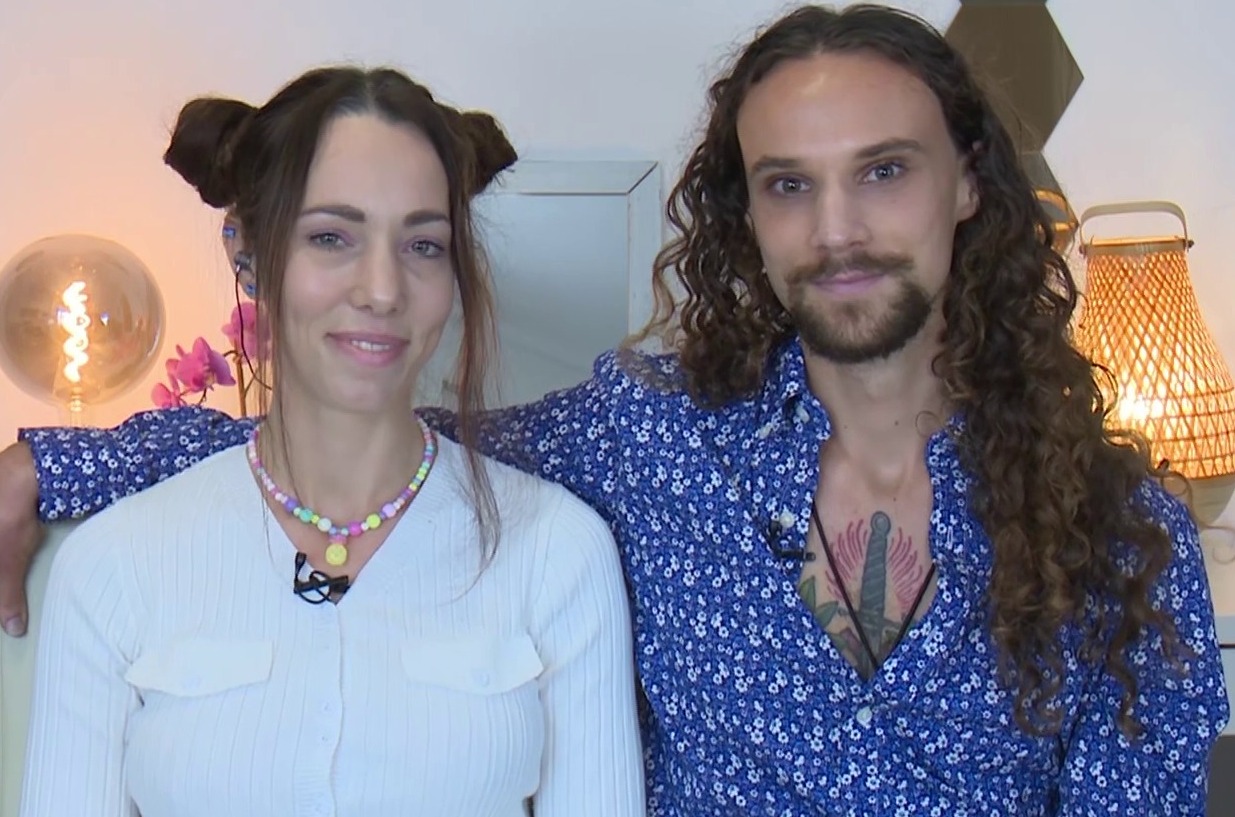 Plenty reached for the 'feeling ill' emojis with one viewer writing: "Truly made me want to throw up…."

Another said "I'm traumatised" while another insisted: "Breast milk is made for babies. Full stop."

However, not everyone was so against it, with one fan tweeting: "I don't see an issue with this at all each to their own."

Lana Michaels appeared on This Morning to defend breastfeeding her fiance Shawn a minimum of twice a week.

She said: “It’s not just a sexual thing, it can be a thing to bond together and feel close.”

And when asked by Holly over fears she was sexualising breastfeeding she said: "I know where they're coming from.

"It doesn’t sexualise breastfeeding. The breasts of a woman have always been sexualised.

"That is why the breasts are sexualised, they always have been and probably always will be unless we accept nudity more openly."

One person who seemed like they couldn't believe what they were seeing was Match of the Day legend Gary Lineker, who was the next guest.

He was seen sitting on the sofa covering his eyes after the interview had finished. 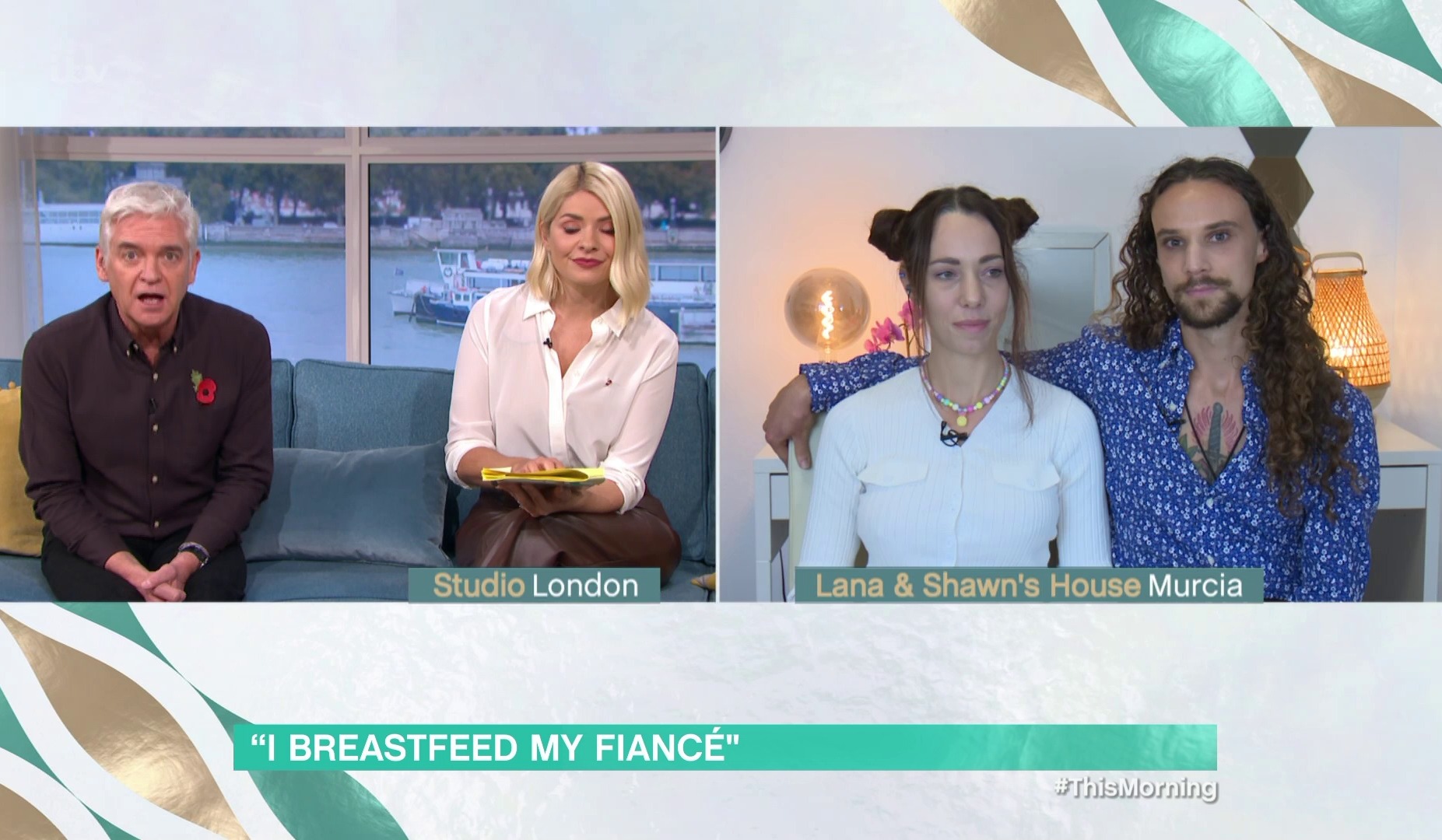 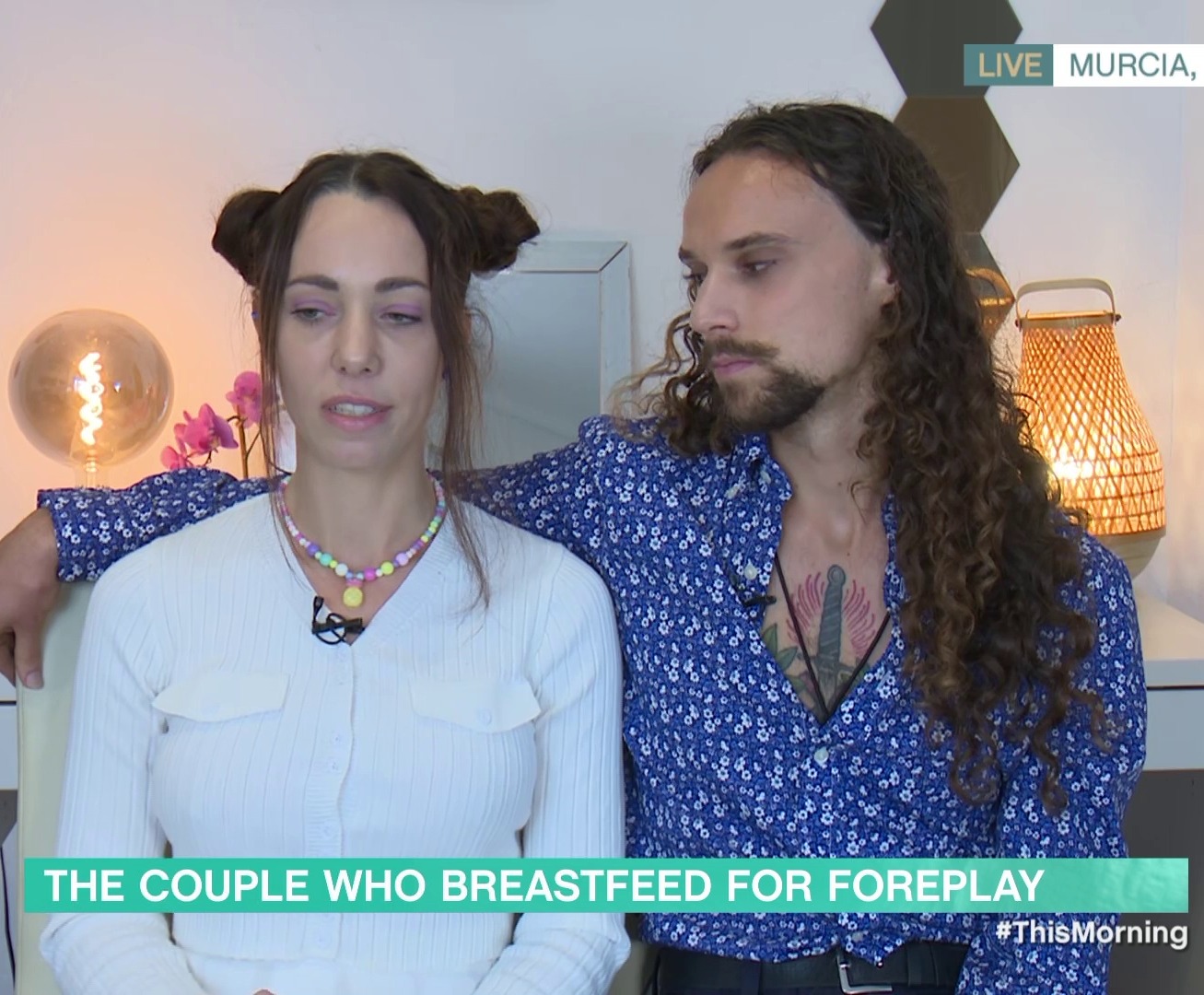 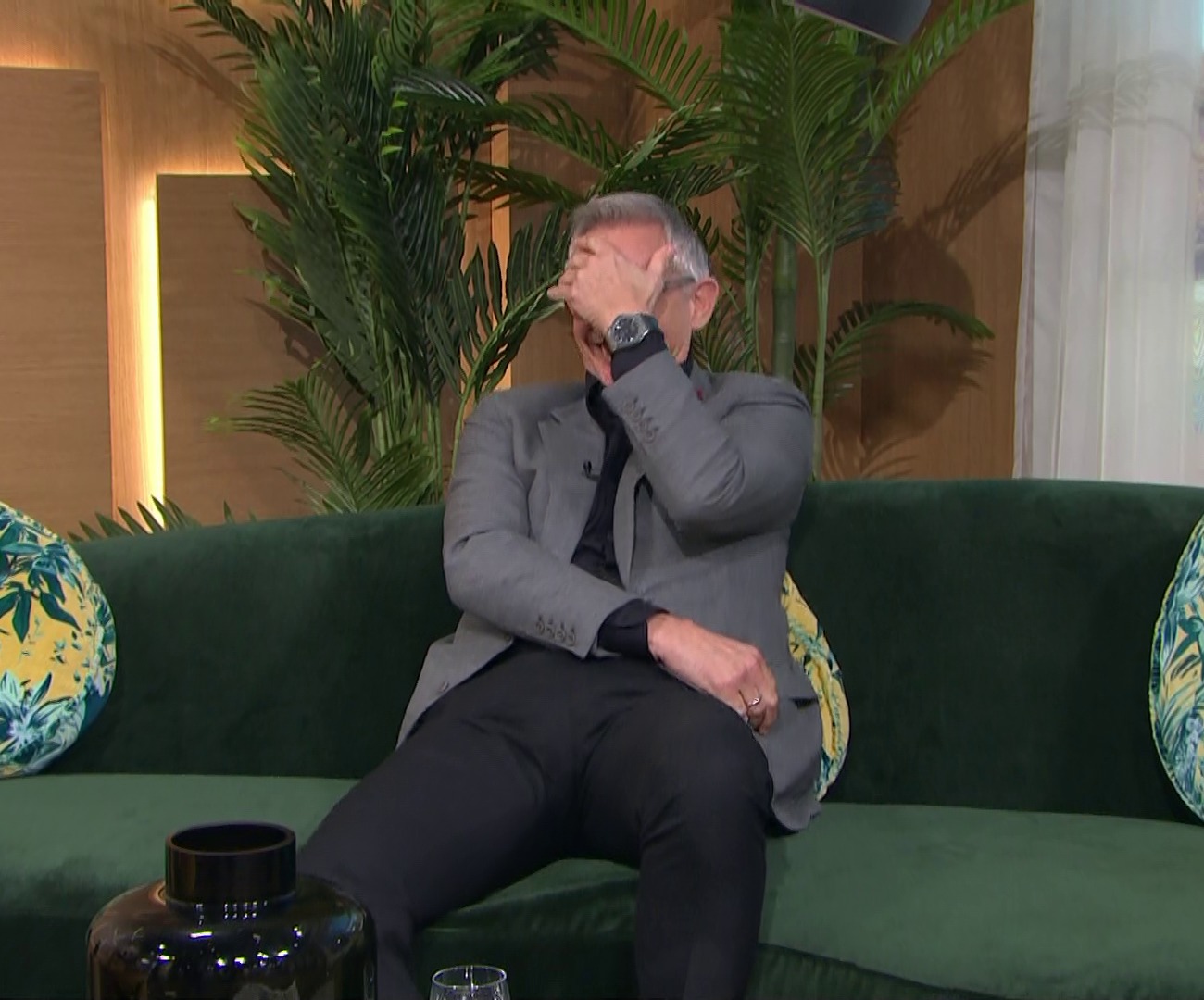 Tom Ford Compares Watching ‘House of Gucci’ to Surviving a Hurricane: ‘Hard to See the Humor and Camp’