THIS Morning viewers were in hysterics today as Eamonn Holmes’ phone went off during an interview.

The presenter and wife Ruth Langsford were chatting to a woman who makes jewellery from breast milk, when they were rudely interrupted by the loud ring tone. 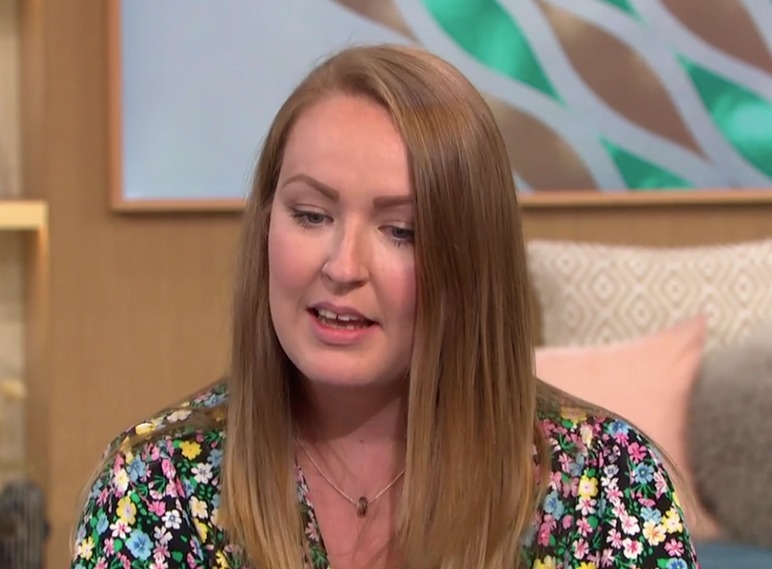 Eamonn initially didn’t seem to register it as his, but then reached into his pocket to turn it off.

Those watching at home were very amused, with one person writing: “Haha did eamonns phone just go off #ThisMorning.”

Another added:  “Eamonn doesn’t has his phone on silent? Also who is ringing him, surely they know where he is going to be at this time, until September? #ThisMorning.”

The hosts were chatting to a woman called Ally, who creates beautiful pieces of jewellery and various keepsakes using breastmilk and even baby teeth.

She started the business after having her child just before lockdown and has been gobsmacked over the response.

Who is All That Glitters judge Solange Azagury-Partridge?