THIS Morning fans were left baffled by Richard Madeley's penchant for staring intensely at Judy Finnigan.

The couple returned to the ITV show on Thursday to promote the winner of their Book Club, Happy Families. 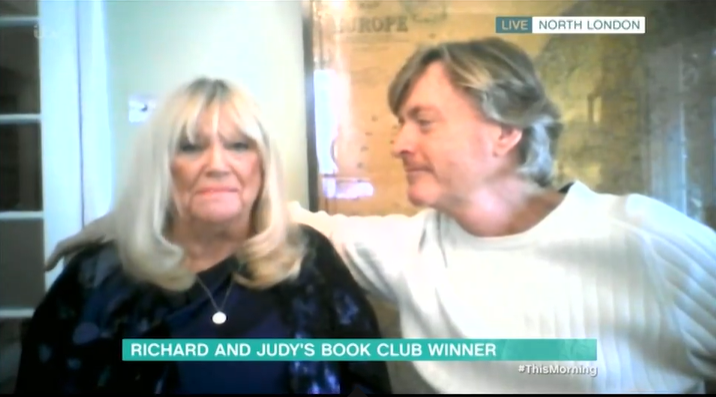 Richard, 63, and Judy, 71, went on to talk about getting their coronavirus jabs, which Richard said was like "tonic for the spirit".

But viewers at home were more distracted by the unwavering gaze Richard fixed Judy with whenever she answered a question during the interview.

Bewildered fans flocked to social media to point out the presenter's "creepy" habit.

"The way Richard is staring at her is making me feel uneasy," one tweeted. 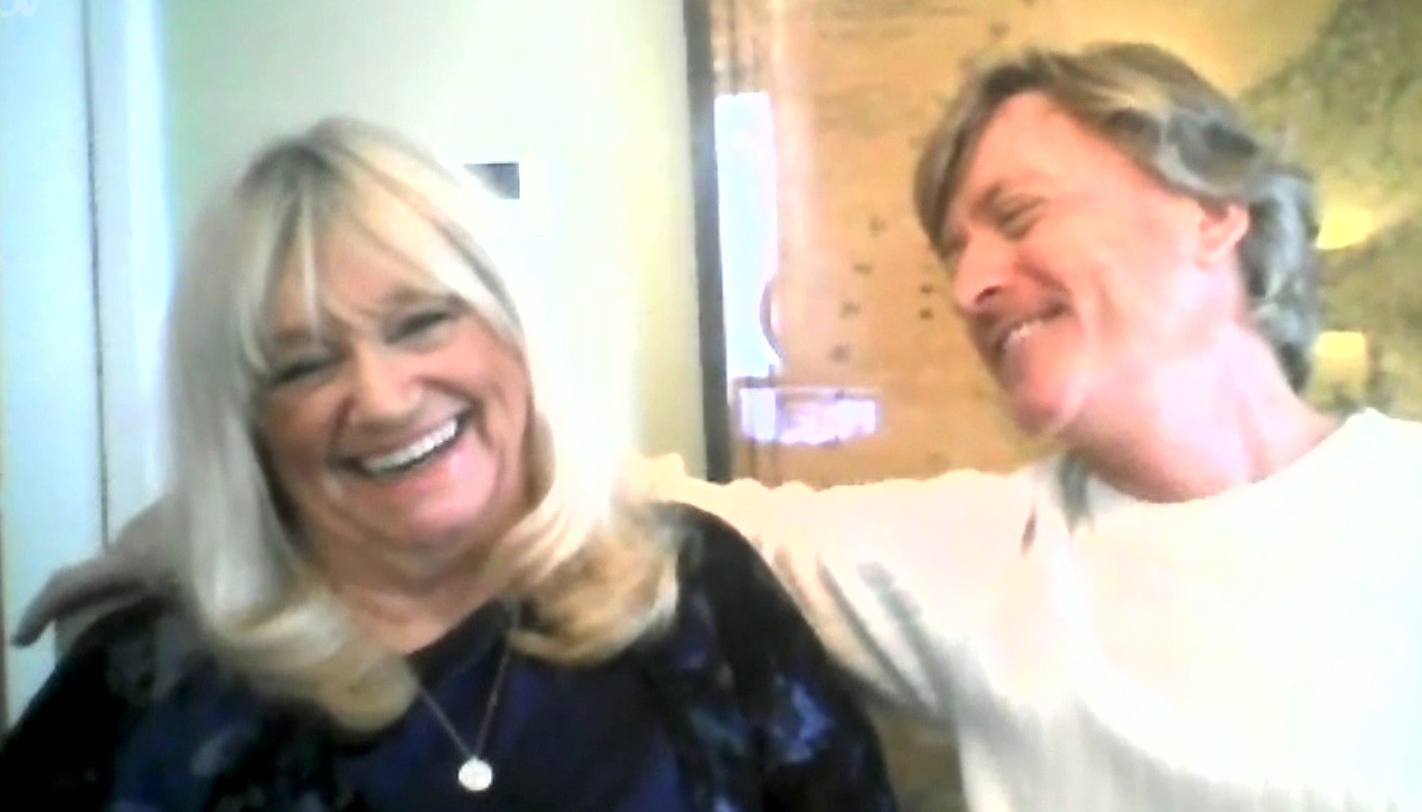 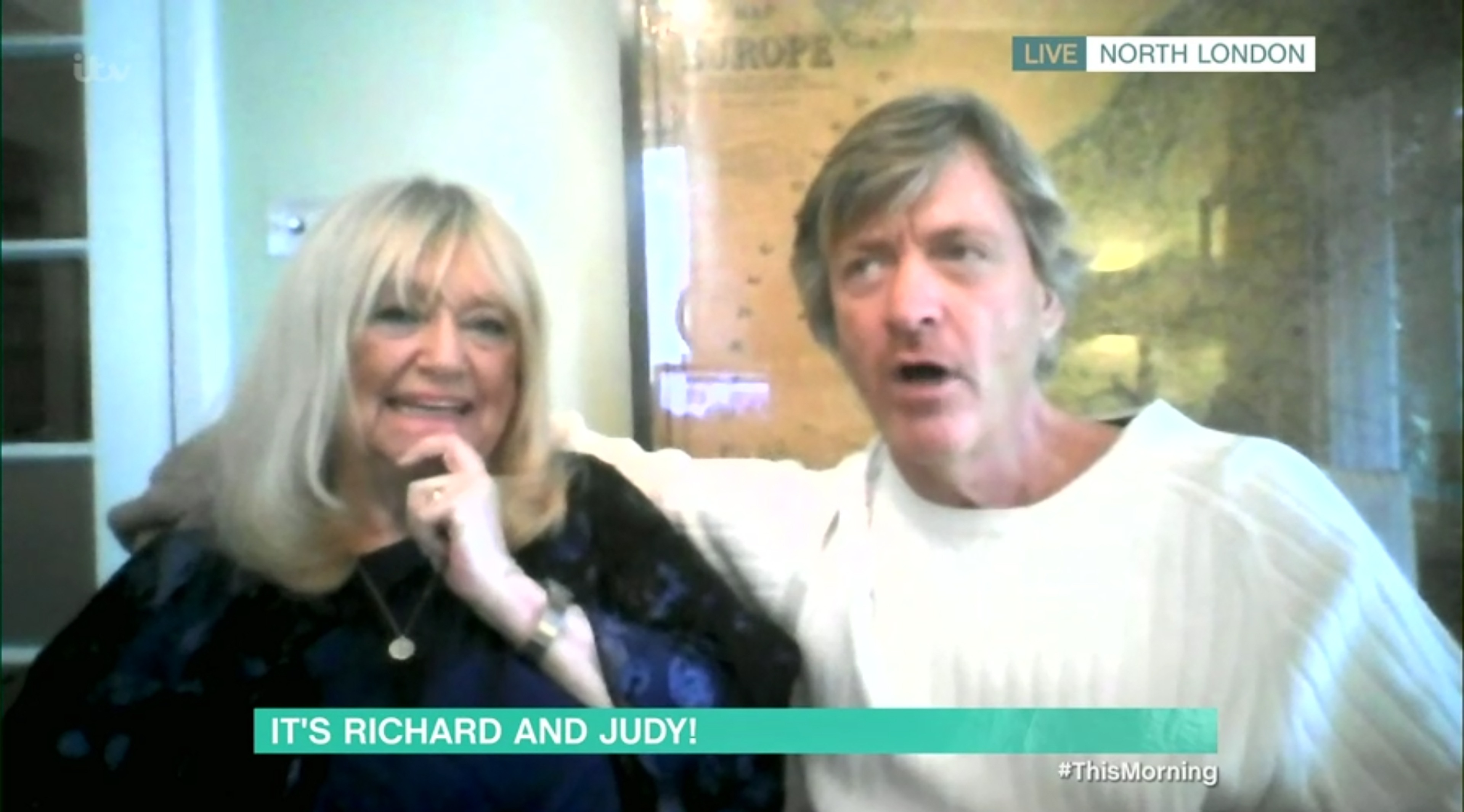 Richard and Judy shot to fame presenting This Morning for a decade, from from 1988 to 2001.

They returned for a guest stint presenting This Morning last February, with Richard opening the show saying: "We did warn you, we said we'd come back.” 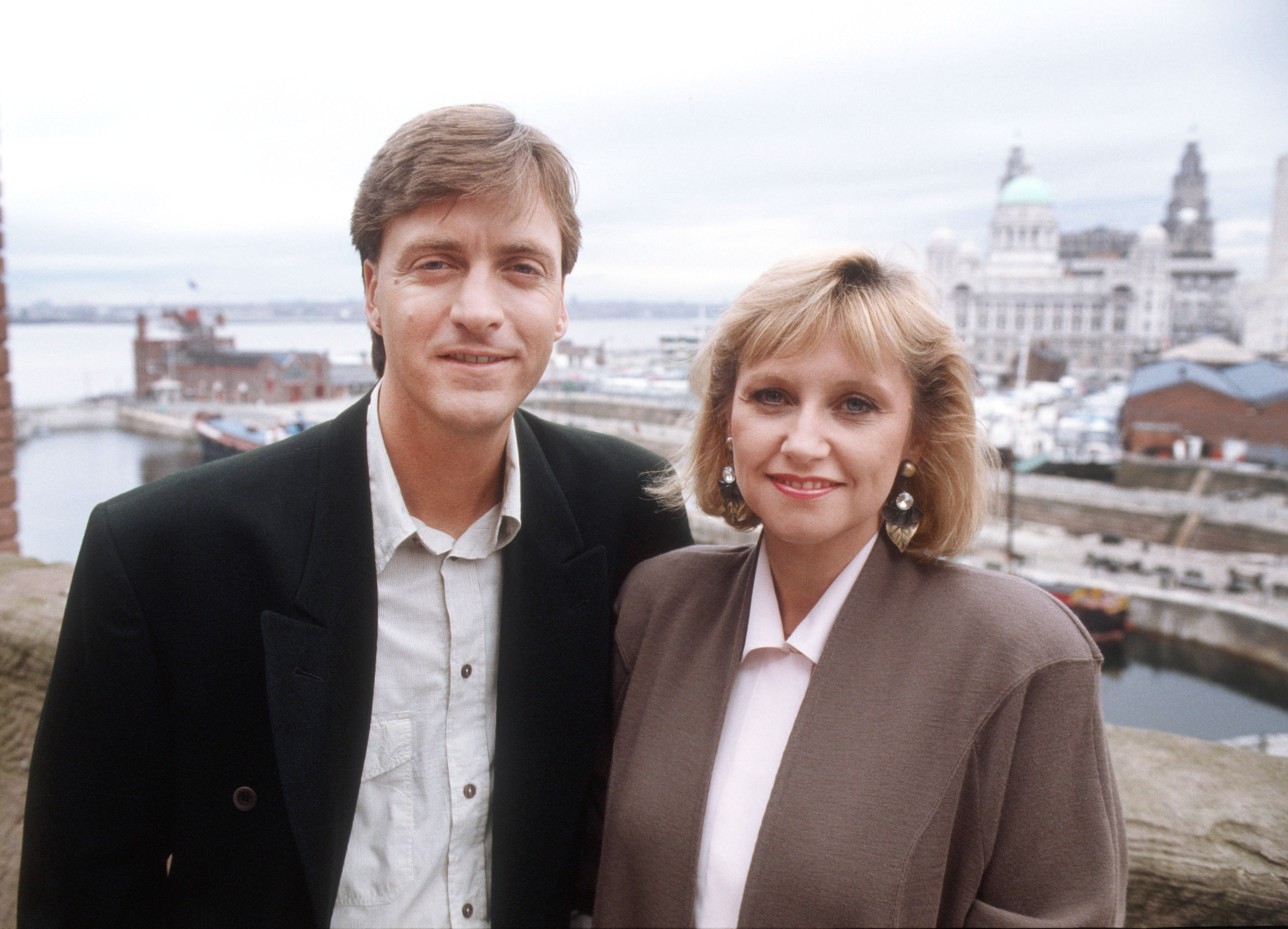 He added: "It’s like they put us in the freezer… like cryogenics for two decades and we’ve come out and picked up where we left off.”

Their daughter, Chloe Madeley, recently revealed their marriage is "not normal" as the couple are totally inseparable.

The fitness fanatic admitted she didn't realize that not everyone's parents were like the legendary TV duo. 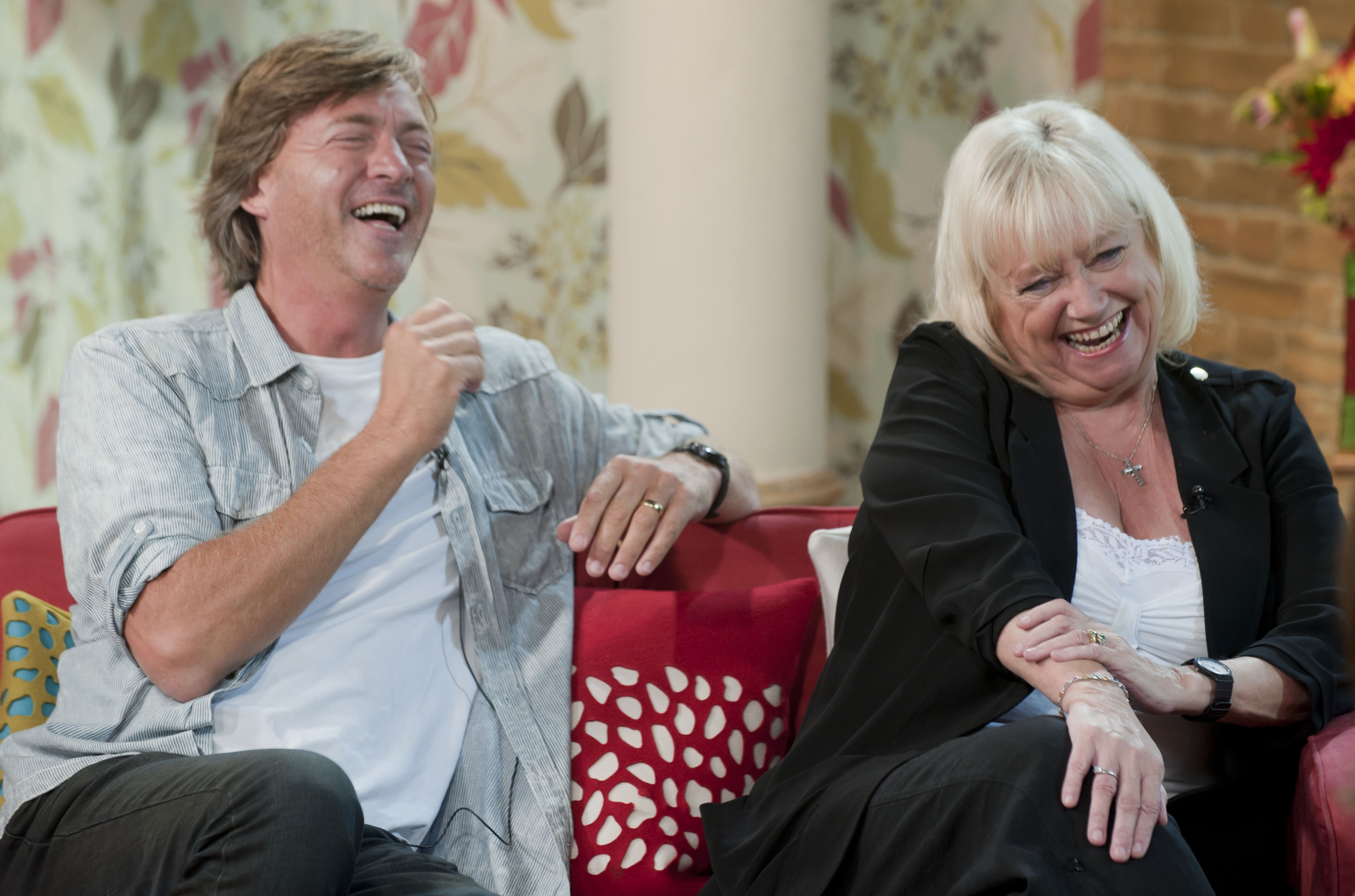 Speaking to Woman's Own, the former Dancing On Ice contestant said: "I grew up watching my parents do everything together.

"It took me a really long time to realise that’s not normal."

Alongside their TV presenting gigs together, they raised Chloe, 33, and their son Jack, 34.

Yasuke Netflix: Is Yasuke based on real life?

The 25 best TV shows to watch on Netflix right now