Home » TV » 'This Is Us' Season 6 Finale: Mandy Moore Explains Why Some Scenes Were Filmed 3 Years Ago

The This Is Us Season 6 finale closes out the Pearson family saga, and NBC fans can’t wait to see how the series ends after Rebecca Pearson’s death. The finale goes way into the future while simultaneously showing Rebecca’s funeral. And Mandy Moore and show creator Dan Fogelman said they filmed half of the finale years ago. Here’s why, according to Moore.

Why is ‘This Is Us’ ending? Mandy Moore said she doesn’t know how to say goodbye 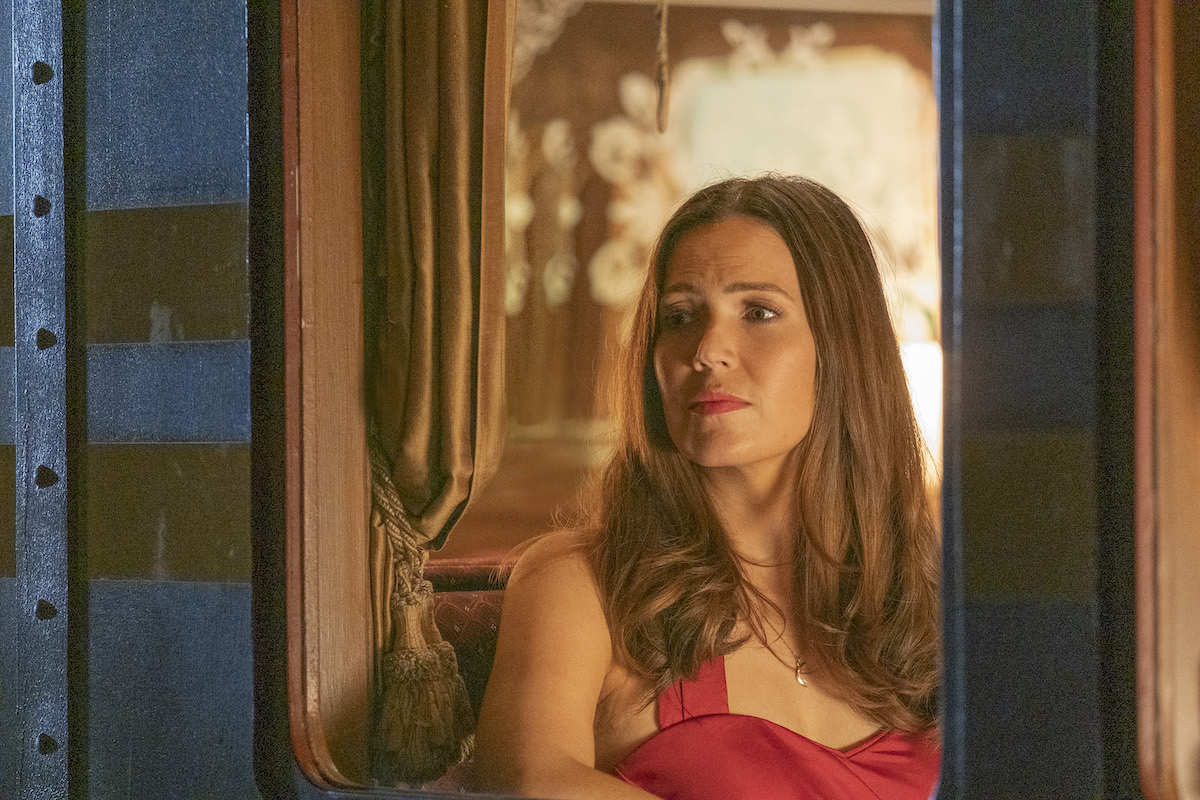 Fans don’t want the This Is Us Season 6 finale to be the last time they see the Pearson family on the small screen. So, why is the show ending?

“It’s not because we don’t have any more story to tell,”creator Dan Fogelman said at the Television Critics Association press event in February 2022, according to NBC Insider. “It’s because we exactly planned it to go this way. And so we’re on a five‑year path, and to suddenly pivot and add more because we don’t want it to end, it wouldn’t be quite responsible to the show and what we have planned, and it would start becoming something else.”

Mandy Moore, the actor who plays Rebecca, said she doesn’t know how to say goodbye to her character.

“Because that’s something that I feel like I’ve just started digesting and I’m like, you have to actually say goodbye to these people,” Moore told Entertainment Weekly. “Like, they will no longer exist anymore. … I don’t know how to say goodbye.”

Mandy Moore loves her character, Rebecca, and she can’t wait for fans to see the This Is Us Season 6 finale. To remember the show, she and Jack Pearson actor Milo Ventimiglia stole a few memorabilia to remember their experience.

“Milo and I went and did one last lap through the Pearson house and took some of the family photos off the wall and put the frames back up,” Moore admitted to Jimmy Fallon. “I mean, they were gonna throw those pictures away, anyway! But they meant something to us.” Additionally, she admitted to taking the Steelers jersey from the Super Bowl episode as well as Rebecca’s wedding ring.

“The sentimental things were something I wanted to take with me,” she added.