We already knew she didn’t die of an overdose after childbirth — but did she die at all? 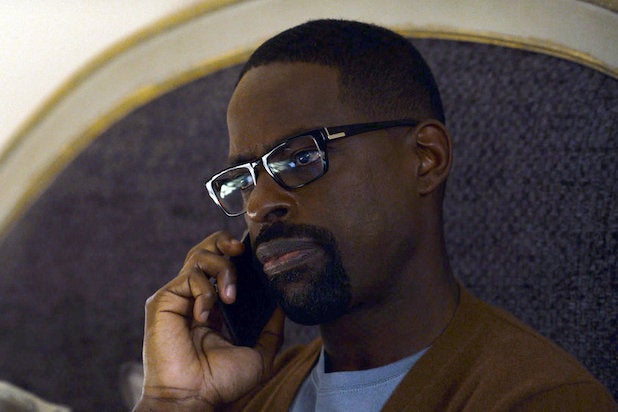 (Warning: This post contains spoilers for Tuesday’s “This Is Us.”)

“This Is Us” returned tonight with an episode that answered the question of whether or not Randall’s biological mother, Laurel, is still alive, following the revelation that she didn’t actually die shortly after he was born. The lingering plot point is one fans have been wondering about since she gasped back to life at the end of the Season 5 premiere and it was finally resolved in a phone call between Randall (Sterling K. Brown) and a man name Hai (Vien Hong), who viewers found out earlier in the season knew young Laurel (Jennifer Holmes) in some way.

Hai reached out to Randall after seeing the viral video of Randall undressing in his councilman chambers when he thought the camera was off after a live-stream announcement. In the message Randall gave before that awkward moment, he brought up his now-deceased biological father, William Hall (Ron Cephas Jones), which revealed to Hai that Randall must be William and Laurel’s son. Hai sent Randall a message via his councilman website, in which he told Randall he was “close friends” with Laurel and had been at her side when she died.

Randall decided to call up Hai to find out more, including why William had lied to him about Laurel’s death after his birth. Hai told Randall that as far as he knows, when William told Randall that Laurel had overdosed and died shortly after he was born, he was telling Randall what he thought he knew to be the truth. This gave Randall a huge sigh of relief, even though he had just learned his mother was still dead.

Hai told Randall that Laurel actually died in May 2015 of breast cancer and they had met in their early20s in New Orleans. He also told Randall and Beth (Susan Kelechi Watson), who is right there on the phone with her husband to help him through this, that he wished he could show them all the places that meant so much to Laurel. That’s when the couple decided to visit Hai. And that’s where we leave them at the end of Tuesday’s hour.

'The Handmaid's Tale' Recap: June Gets Message Out as Waterfords Stoke War with Canada