Dead to Me season two ended on no less than three cliffhangers, so it was only a matter of time before fan theories started popping up about what will happen next. There was Charlie, Jen’s son, finding his mother’s letter to Judy probably admitting that Steve killed Charlie’s dad; a dog about to uncover Steve’s body in the woods, thereby making Jen a suspect again; and a distraught Ben (Steve’s twin) driving under the influence and slamming his car into Jen and Judy. Season three hasn’t even been confirmed yet, but based on the fact that creator Liz Feldman said she has more stories to tell, you just know it’s coming.

The Ben car crash is of particular interest to viewers. Ben quickly became a fan favorite for being the opposite of Steve, but it turns out he’s pretty flawed as well.

And now that Ben finds himself in the same place as Jen and Judy—good people with terrible judgement in an emergency—might he pretend to be Steve? This way he could help get Jen off the hook for Steve’s murder while also saving his mother from the life-long grief of losing a child. And he (Ben) wouldn’t face charges for driving under the influence. One Reddit user seems to think so. “What if Ben impersonates Steve to save his mom from the grief while also hiding from the hit and run he caused and it’s awk because when he goes to see Judy she knows it’s him but can’t ‘know it’s him’ because she knows how he actually died,” they wrote. 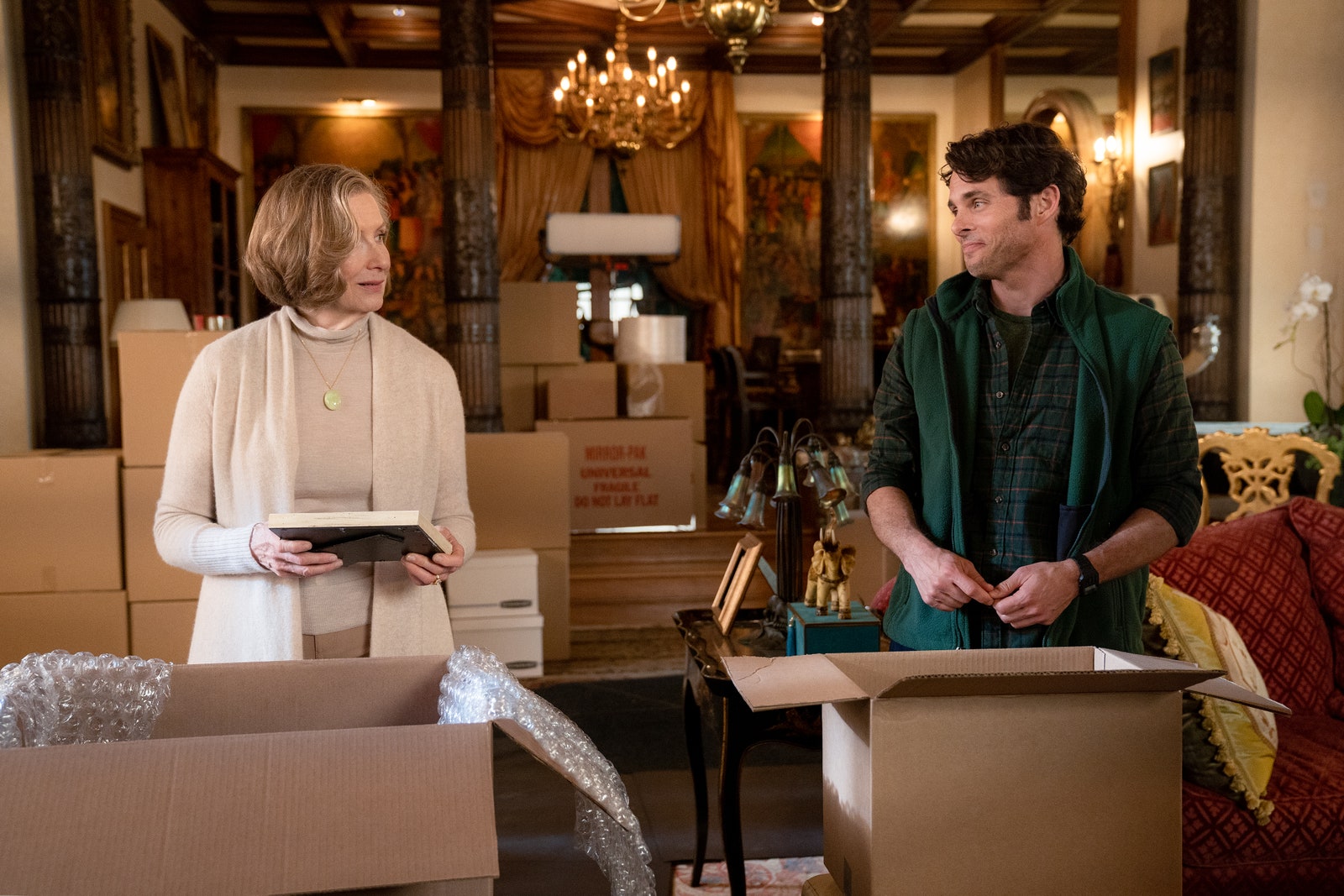 Of course, if that were to happen, Ben would need to find out that he actually hit Jen and Judy’s car. If you remember, he drove off before he realized who he’d hit. And even though Jen and Judy are alive, they didn’t regain consciousness in time to see Ben as the driver of the car. There’s also the fact that Ben doesn’t know Jen is covering up for killing Steve. Basically, there are so many factors that have to come to light before Ben could make such a bold move.

But people do bold things to protect the ones they love. If one Twitter user is right, Ben might have more at stake than the audience knows. Remember when Jen and Ben slept together? What if Jen is pregnant with Ben’s baby?

Intense, right? That would no doubt send Judy over the edge since she so desperately wanted to get pregnant with Steve’s child. 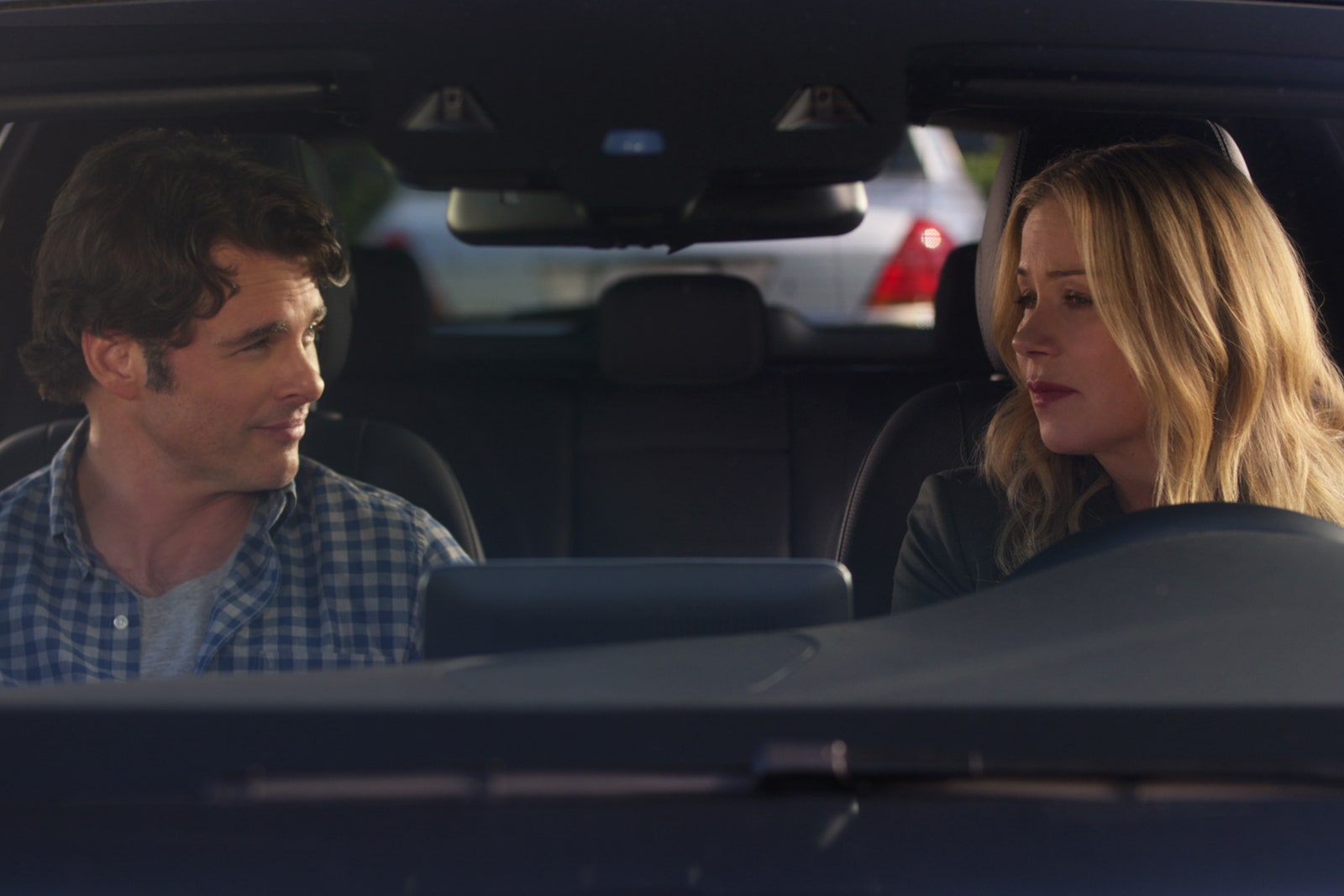 Meanwhile, there are also theories going around that Steve might have been impersonating Ben this whole time. But considering Ben has had multiple heart surgeries and his scars were evident when he slept with Jen, that doesn’t have a lot of weight to it. Then again, Ben was wearing a different outfit when he was sprinting out of his mother’s house than he was in the car running a stop sign.

Who knows? Maybe all of this is just Karen the neighbor’s imagination. We’ll need Dead to Me season three to happen to find out for sure.