As host of The Tonight Show Starring Johnny Carson, from 1962 to 1992, Johnny Carson enjoyed a 30-year reign as king of American television. Carson had the opportunity to bring in as guests the biggest names in Hollywood, comedy, music, entertainment, and even literature and politics — 5 nights week, month after month, year after year.

By the end of its 3-decade run, literally thousands of guests made appearances on The Tonight Show Starring Johnny Carson. While this included his included many no-names who got their comedic debut on the show – including eventual A-listers like Joan Rivers, Jerry Seinfeld, and Drew Carey — nearly every show featured at least one or more star of the stature of Frank Sinatra, Jerry Lewis, Harry Belafonte, Burt Reynolds, Ronald Reagan, Steve Martin, and quite often, legends of American entertainment like Jack Benny and Bob Hope. Of all those glamorous guests, which one did Carson dislike having on the most? 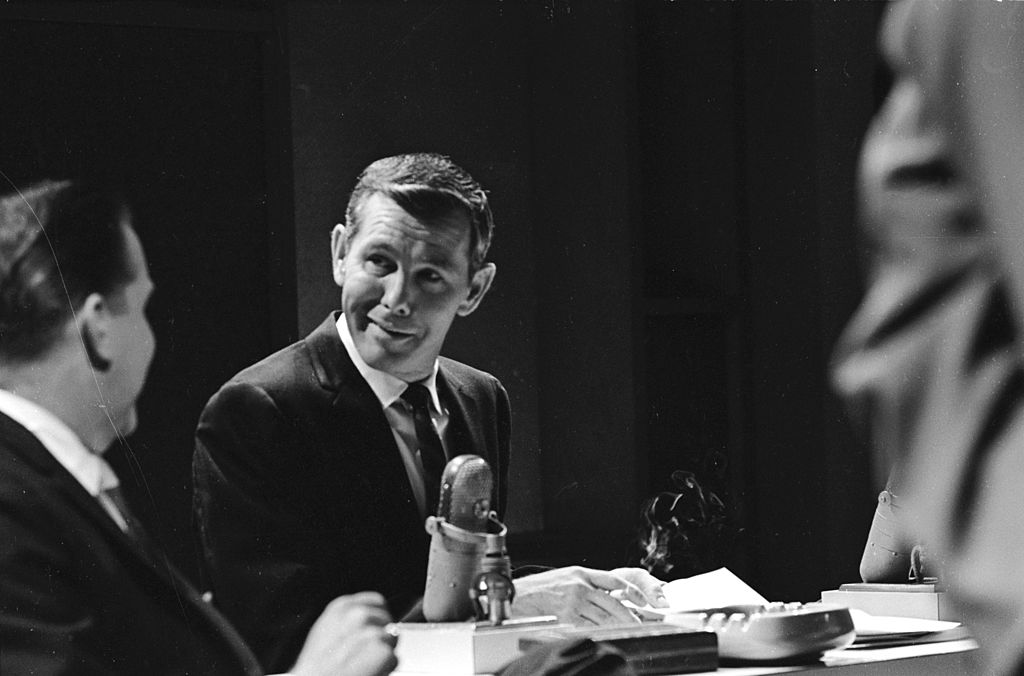 Comedian Bob Hope appeared so regularly on the Tonight Show over a 25-year period of time that many would have assumed that Hope and Carson were the best of friends. Few stars appeared on The Tonight Show Starring Johnny Carson more often than Hope.

But it was ultimately revealed – well after both Carson and Hope had passed away – that Carson grew to detest Hope. The TV host considered Hope one of the most tiresome and possibly worst guest who ever appeared on The Tonight Show Starring Johnny Carson.

These and other cold truths were reveled in the 2014 biography Hope: Entertainer of the Century. The book’s author, Richard Zoglin revealed many of the high and lows, and the positives and negatives of the comedy legend’s career in People magazine, soon after the book’s release. The author described Hope’s Tonight Show appearances like so:

After some banter with Johnny, sprinkled with Hope’s obviously prepared gag lines, he would introduce a reel of taped highlights from his upcoming special. Then he would scoot away, always with somewhere urgent to go.

Hope’s running gag got old — even to the Tonight Show host.

“One of those who grew tired of the routine was Johnny Carson,” Zoglin wrote.

To Carson, Hope was quite simply “not a good guest.” Unlike other guests who were more open to improvising, Hope was always carefully scripted. Carson was bored with the comedian’s familiar, decades-old ritual.

A former writer on The Tonight Show Starring Johnny Carson, Andrew Nicholls, told Zoglin what really got to Carson about Hope.

“There was nothing spontaneous about Hope,” he said. “He was a guy who relied on his writers for every topic.”

Carson prided himself on his intelligence and quick-wittedness — and Hope couldn’t always keep up. Nicholls continued:

Johnny was very quick on his feet. Very well read. He was a guy who learned Swahili, learned Russian, learned astronomy. He appreciated people who he felt engaged with the real world. There was nothing to talk to Bob about. 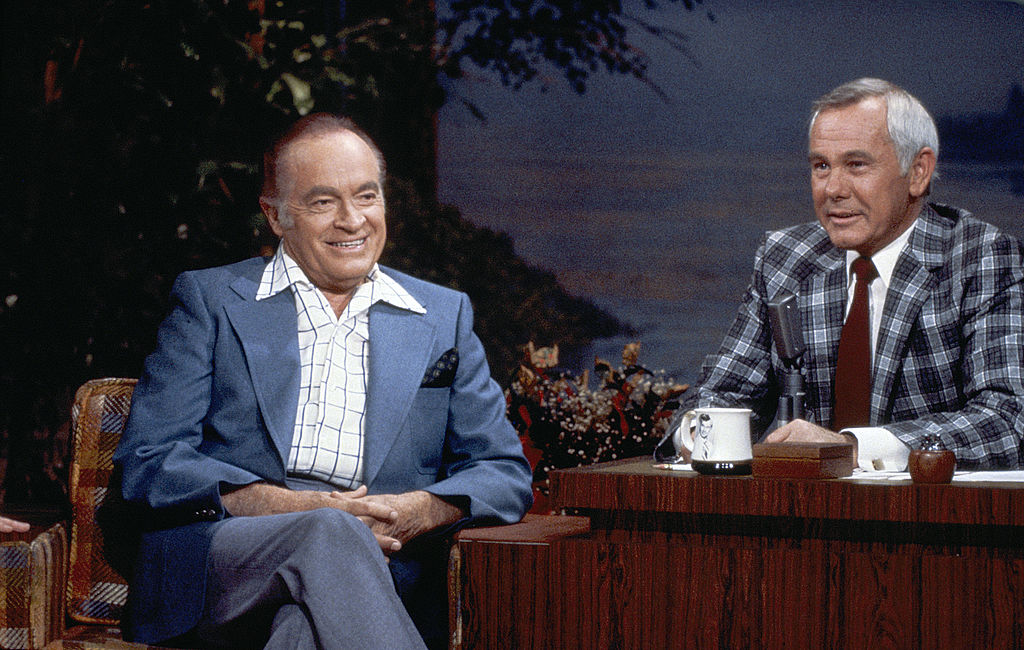 Why did Bob Hope keep getting invited back to ‘The Tonight Show’ if Johnny Carson didn’t like having him on?

In the biography, Zoglin theorized that another reason Carson disliked Hope so much “was in part a reflection of their rivalry.”

“Carson was the only star at NBC who could challenge Hope for clout at the network,” he wrote. Hope had been “a prime time powerhouse for NBC since 1950,” and NBC considered Hope “still king.” Meaning: “Carson had to defer.”

For Carson’s show, it meant, according to Zoglin: “Hope could virtually book himself on The Tonight Show whenever he had something to promote, which seemed to be all the time.” Carson apparently “resented” that.

A former producer for the Tonight Show, Peter Lassally, explained that Carson mostly put on Hope out of Hollywood duty.

“Hope’s guest appearances became more of a trial” for Carson over the years, Zoglin argued. This only worsened when Hope’s health began to fail, and he struggled to stay on topic.

After one Hope appearance that Carson found disastrous, Carson turned to his writers and said: “If I ever end up like that, guys, I want you to shoot me.”

“Johnny admired Hope’s place in show business,” Lassally shared. “But he was not a great admirer of his work.”