The Walking Dead is in its 10th season and the show will be returning on February 28. The long-running series remains popular to this day despite the departures of characters like Rick Grimes (played by Andrew Lincoln). Fans are keen to know if actor C Thomas Howell had a role in the AMC hit series.

Who was C Thomas Howell in The Walking Dead?

The Walking Dead is a well-known dystopian series set amid a zombie apocalypse and it has been nominated for several accolades.

There has been a huge ensemble cast which has grown over the years as the main group comes across more survivors.

The longest-standing cast members include Norman Reedus as Daryl Dixon and Melissa McBride as Carol Peletier.

Fans are keen to know if American actor and director C Thomas Howell had a role in the show. 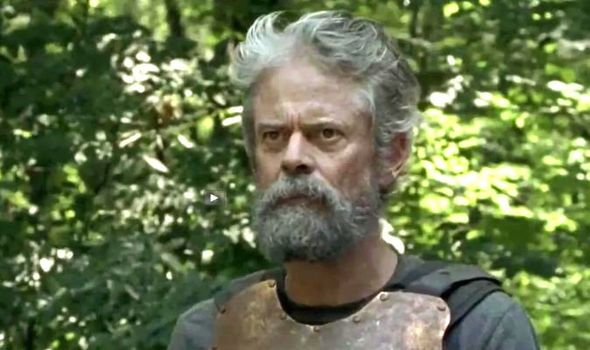 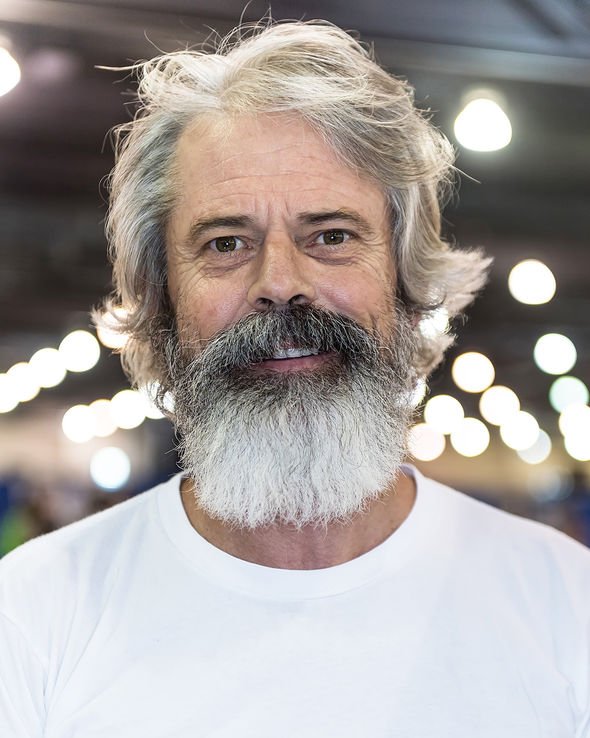 The 54-year-old did indeed star in one episode as a ‘Hilltop messenger’ in 2018.

He featured in the episode titled Stradivarius, which was the seventh episode of the ninth season.

The star is best known for his film roles in Soul Man, The Outsiders and Red Dawn.

He is believed to have landed the Walking Dead role due to his friendship with co-star Michael Cudlitz.

Cudlitz played Abraham Ford in the series and according to the Fandom page for the series, this is how Howell got the part. 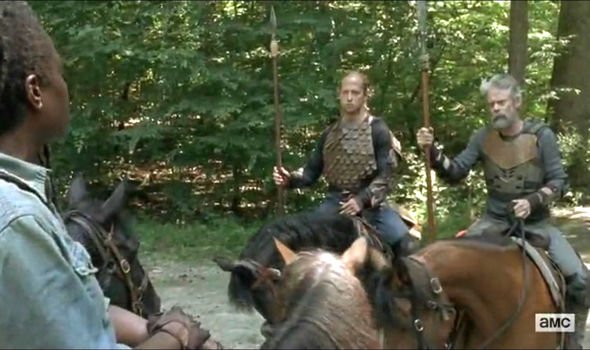 He is due to feature in upcoming episodes of the series, having featured in a promo video.

The last fans saw of his character was when he warned Michonne (Danai Gurira) and Siddiq (Avi Nash) about Rosita (Christian Serratos).

The Walking Dead HQ posted a new video on Twitter showing the actor saying goodbye to one of his horses.

He is heard saying: “Gotta leave tomorrow and go to work, time to go and stomp out a few zombies.”

He also posted a photo which appears to be on the set of the fictional Alexandria site. 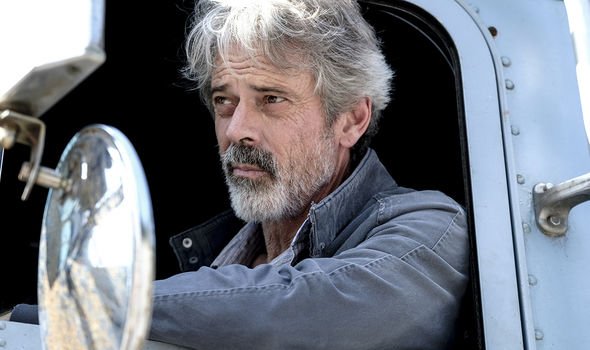 Fans have commented on how much he looks like co-star Jeffrey Dean Morgan, who plays Negan in the series.

One fan said on Twitter: “He could portray Negan’s brother.” The star will most likely be reprising his Hilltop role, however.

Hundreds of viewers liked the video, so he is expected to receive a warm welcome.

Filming for season 11 has just started and there is already excitement around how the story will end.

Lauren Cohan will return as fan-favourite Maggie and she is expected to have a showdown with Morgan’s character.

Viewers will be interested to see how big a role Howell will play in the upcoming episodes.

Two photos appeared on Twitter showing the actor in front of the burnt windmill at Alexandria.

Another was a selfie of the star wearing a plastic protective visor over his face.

Filming for the series has been very challenging amid the coronavirus pandemic and the cast were glad to be back on set.

The Walking Dead season 10 returns to AMC on February 28

The Walking Dead season 10: Samantha Morton has a Rick Grimes regret – but what is it?