THE Whisperers’ unrelenting assault on the allied communities continued on the latest episode of The Walking Dead.

Alpha has swerved all-out war in favour of stealthy acts of sabotage in recent weeks. 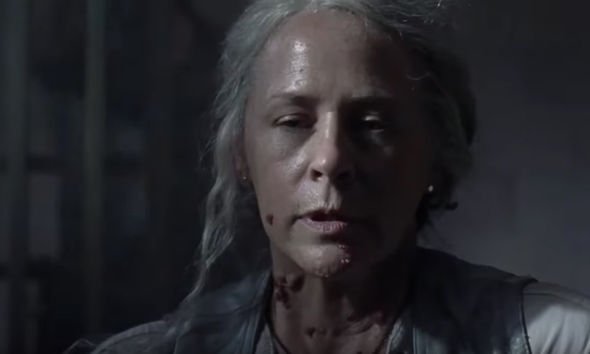 Between leading packs of walkers to attack Alexandria’s borders, felling a tree on Hilltop’s wall and expanding their hunting territory, the mask-wearing villains have made life extremely difficult for head of security Michonne.

However, it was Carol, among others, who paid the price as their latest insidious act kicked into effect.

Last week, fans will remember how Gamma contaminated the forest’s water supply with the innards of the undead.

She was interrupted by Aaron, who offered her an olive branch in the form of a dressing for her injured hand. 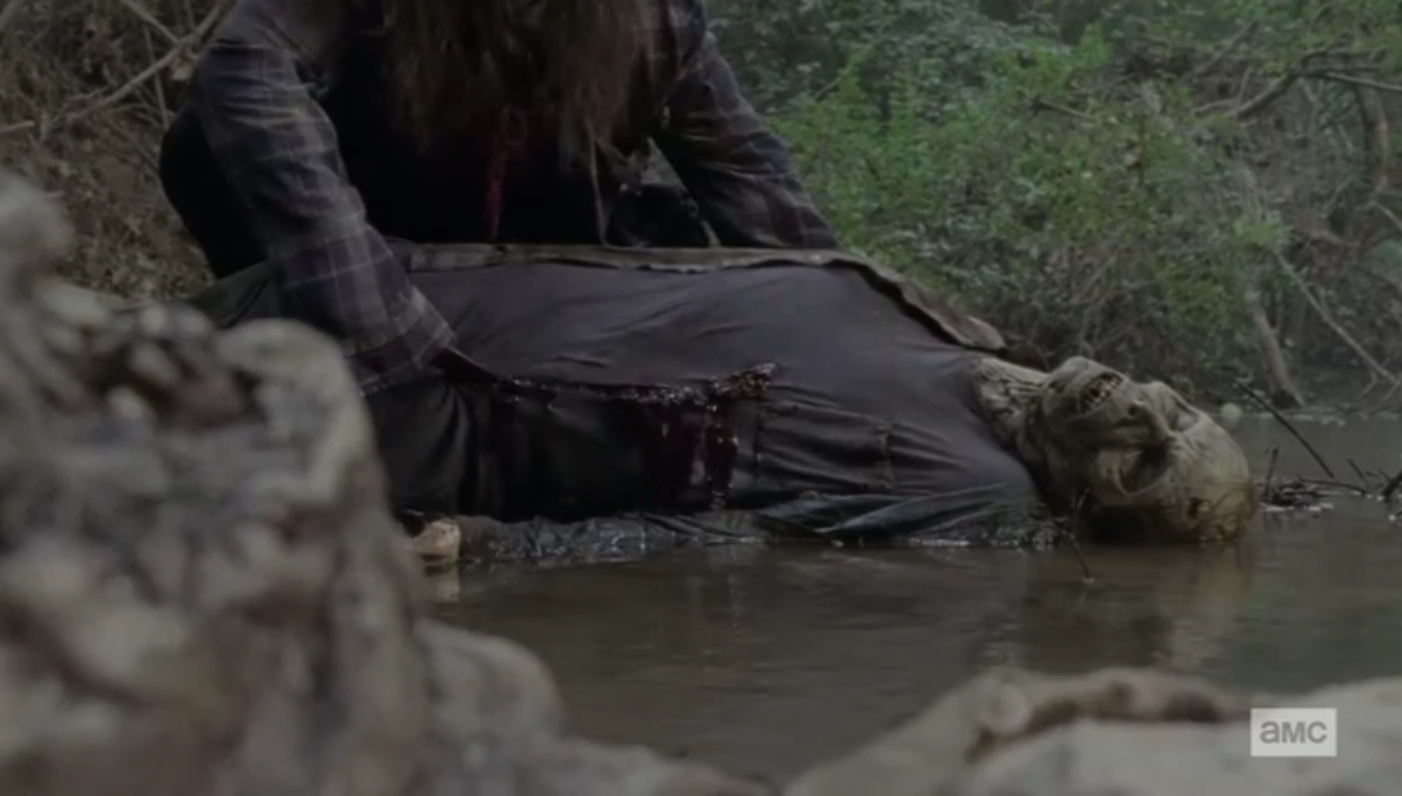 However, despite seemingly being touched by his kindness, she agreed to play as a double agent for Alpha’s benefit and gather information on Alexandria’s defences.

As the poisoned water took hold, Carol was among those who fell ill, sparking widespread panic as the Alexandrians struggled to comprehend what had happened.

When grilled about the plot line, Angela Kang revealed that the saga would span several more episodes.

“That’s part of what our people are grappling with, is why are people getting sick?” she told Entertainment Weekly. 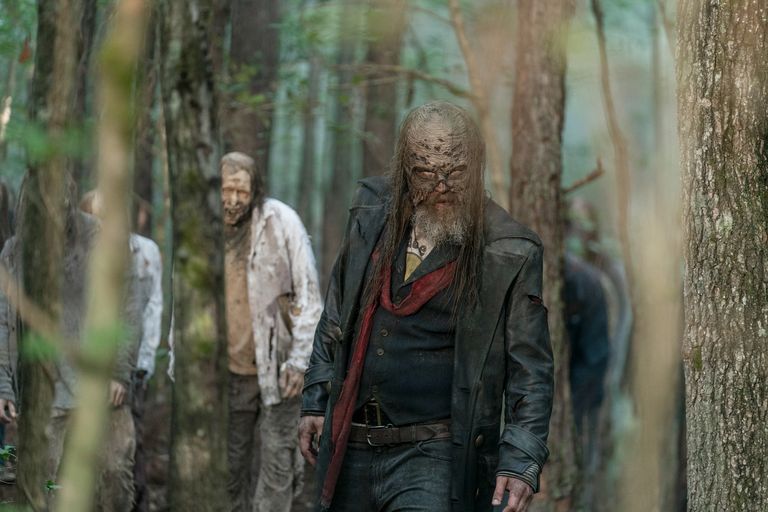 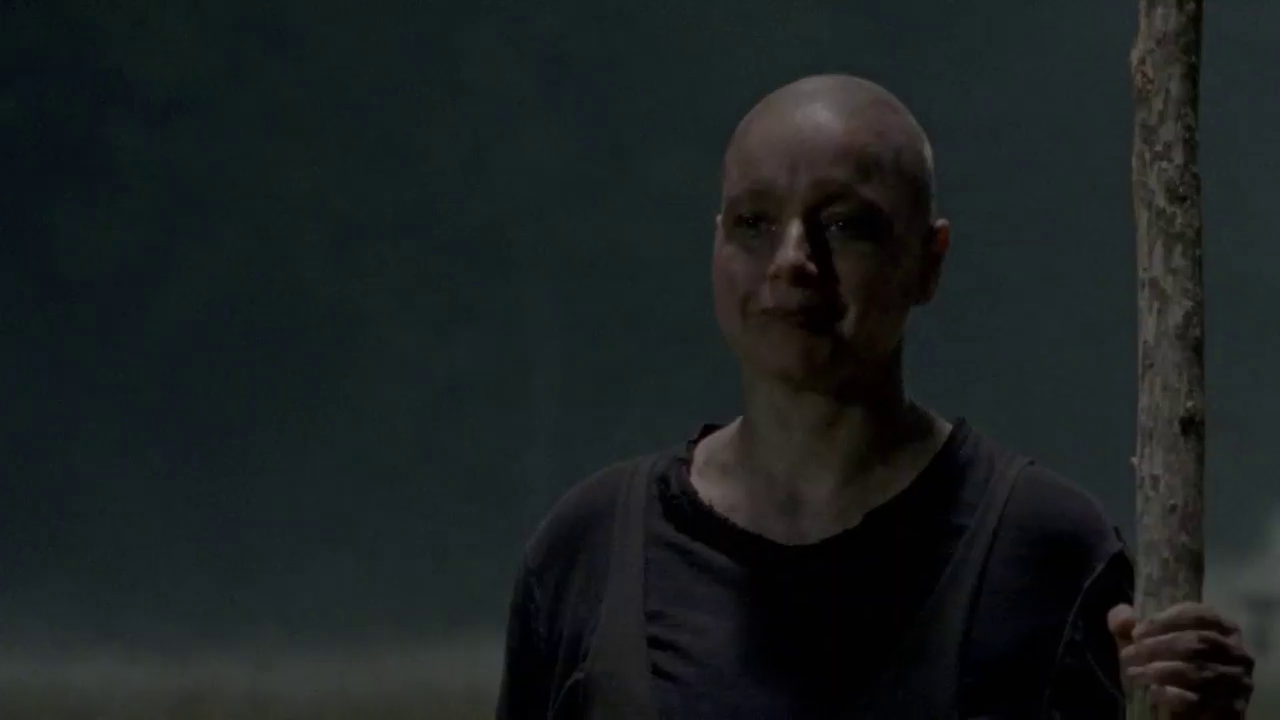 “It’s this building problem for them while they’re dealing with every other thing that’s going on with the Whisperers.

“And that’ll be a story that continues to unfold and we’ll learn more about in the next episode.”

Elsewhere, Negan pledged his loyalty to Alpha after proving himself in a series of trials against Beta, who remains wary of him.

It comes after he fled Alexandria and intentionally strayed onto Whisperer territory so that he’d be captured.

The Walking Dead airs Mondays on FOX in the UK and is available to stream on NOW TV.

Westworld season 2 recap: All timelines explained as hosts revolt against humans – The Sun

What is Alex Trebek’s IQ?