Season 10 of The Walking dead could see Rick Grimes’ (played by Andrew Lincoln) location revealed after Althea’s (Maggie Grace) kidnapper in spin-off Fear The Walking Dead hinted he has been kidnapped.

The fifth instalment of Fear The Walking Dead focussed on Althea’s traumatic abduction, showing fans exactly where she had been all this time.

It was revealed she had been kidnapped by Isabelle (Sydney Lemmon), who dropped hints of a a top secret 50,000 person community.

Tied up by her captor, she seemed to have developed Stockholm syndrome and had feelings for her kidnapper that were eventually reciprocated.

It was later revealed, Isabelle belongs to a mysterious organisation tied to the helicopters that picked up Rick in season nine of The Walking Dead.

The female kidnapper was incredibly secretive about her organisation, to the point she nearly killed Althea to ensure no details were leaked and was prepared to die herself.

She even killed her partner Beckett (James Armstrong) to protect the group’s secrets.

But here is what fans do know about the top secret society: According to Isabelle, the organisation is designed to ensure the continuation of the human species.

She told Althea that it was a “force who are not living for themselves, or for now,” and must have a lot of members, as they were prepared to send a reclamation team to retrieve Isabelle. 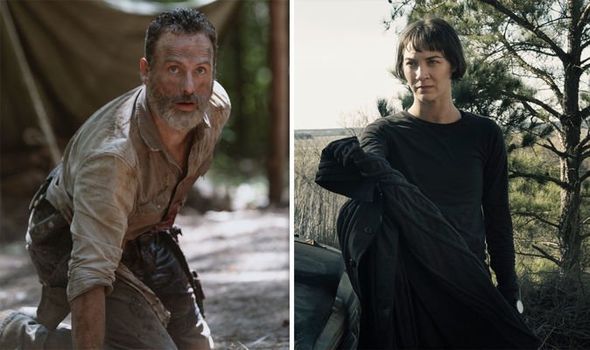 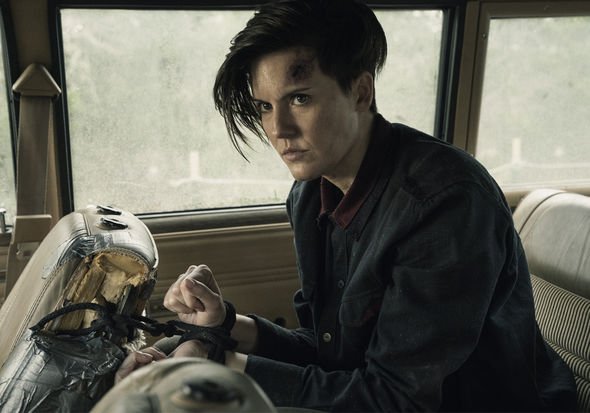 Many fans are making comparisons to The Walking Dead comics and speculating “the future” could be referring to The Commonwealth, which features in the comics.

The Commonwealth has advanced equipment, different settlements and even has it’s own army. In the comics the soldiers in The Commonwealth wear similar outfits to Isabelle, with both wearing masks, body armour and carrying similar assault weapons.

The helicopter linked to Isabelle that picked up Rick has been trying to recruit leaders in their community-of-the-future which could be why the hero was picked up as they are trying to select certain types of people for their community they refer to as “A’s” and “B’s”.

Fans will remember the last time Rick was seen was when he was being picked up by the helicopter with someone speaking into the radio saying she found a “B”.

If the show is true to the comics, Rick is likely to be in Ohio, taking on a new role in The Commonwealth. 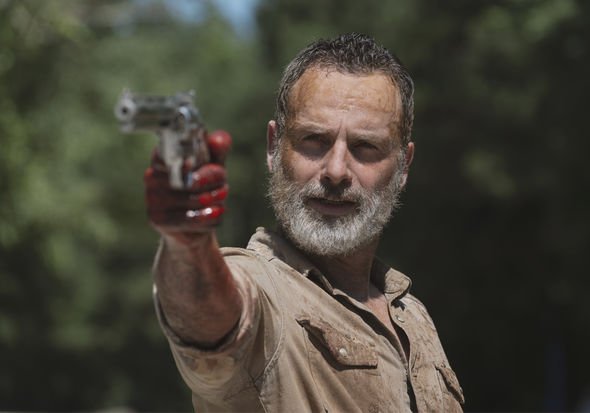 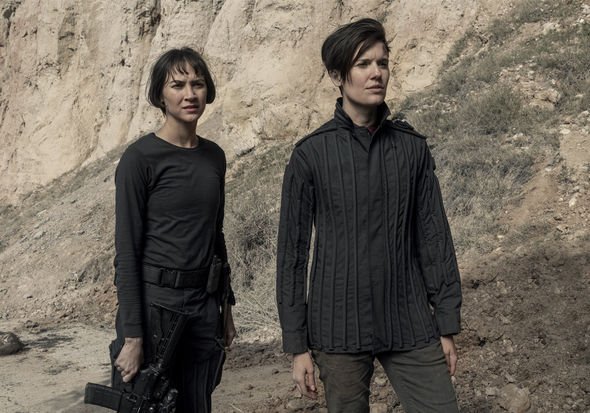 It comes after Dwight star Austin Amelio said he would like his character to come face-to-face with Daryl Dixon (Norman Reedus) again.

The pair didn’t get off to the best of starts with Dwight teasing Daryl when he was taken prisoner by the Saviors in season seven of The Walking Dead.

But over time, they slowly built a fragile relationship before the Savior went off to search for estranged wife Sherry (Christine Evangelista).

With Dwight appearing in spin-off Fear, would Daryl join him to help with his search?

The Endgame Sneak Peek: Is POTUS Walking Into One of Federova's Traps?