Home » TV » The Walking Dead season 10: Samantha Morton has a Rick Grimes regret – but what is it?

The twice Oscar-nominated Samantha Morton joined The Walking Dead as the remorseless Alpha in 2018, making her debut in the ninth-series of the hit show, but has said there is one regret about her time on the show and it concerns other fan favourite Rick Grimes (Andrew Lincoln).

When the likes of Daryl (Norman Reeds), Carol (Melissa McBride), and the other survivors encountered Negan (Jeffrey Dean Morgan), they thought there couldn’t be anyone worse roaming the USA.

And for a while it seemed there couldn’t be, as Negan inflicted his own brand of post-apocalyptic fascism on the group.

Deep into the ninth series of the show, the group of heroes notice some walkers with less-zombie like tendencies.

They discover that these aren’t the undead – they’re a band of thugs who wear the skins of the undead to intimidate their prey. 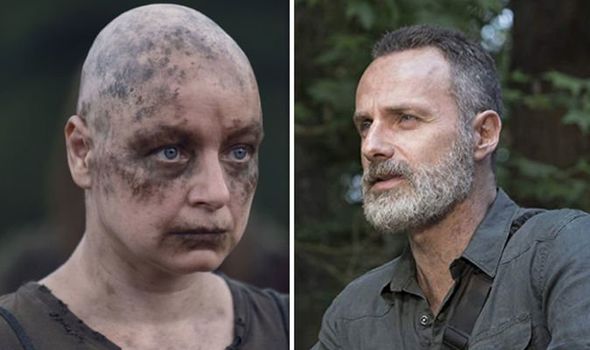 Named The Whisperers, they’re led by Alpha (Samantha Morton) and the group immediately reap her anger by kidnapping her daughter Lydia (Cassady McClincy).

Her dramatic introduction to the series took place after the time jump mid-way through the ninth series, which propelled the story forward by six years.

This meant that Samantha wasn’t able to work alongside Andrew Lincoln, who departed just before the time-jump.

In a recent interview with Metro, Samantha has spoken about not sharing the screen with Andrew.

However, she was quick to praise her colleagues in the cast :“I have a great time working with who I’m working with now. I’m loving it.”

While discussing her colleagues, she spoke about new showrunner Angela Kang: “I think what’s wonderful with Angela taking over the show is it’s much more female-centric.”

The series is due to return in February and left several characters in states of extreme peril. 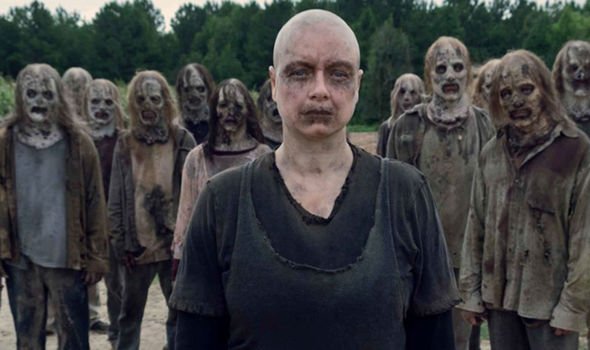 After Carol and Daryl were lured into a network of caves, they were trapped by a horde of zombies.

Would the series really bump off one, or even two, major characters in the opening episode of the next series?

Fans are still awaiting a face-off between Carol and Alpha – might Carol and Daryl’s predicament lead to this anticipated fight?

Or will viewers have to wait a little longer to see that epic duel? 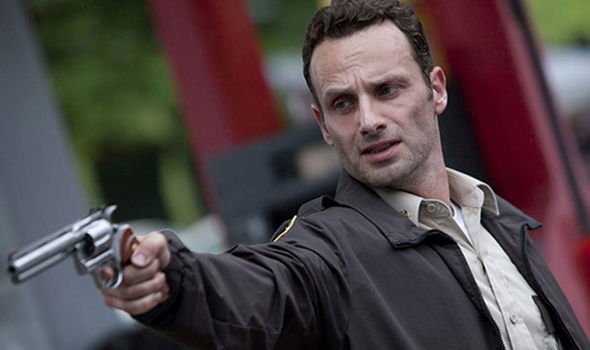 Meanwhile, fans are also awaiting another return – the sight of Rick Grimes in his own spin-off films.

Before Christmas there was speculation that the first film of the trilogy wouldn’t arrive in 2020 as originally planned.

Angela Kang also commented on the possibility on Rick returning to the series, saying: “The door is always open. Andy, you can come back any time.”

The Walking Dead returns to Fox on 24th February.