Those familiar with The Voice format know the coaches cannot see the performer singing until they press their red button and turn their chair around. Depending on how many coaches turn around, the hopeful will then be given the chance to decide who they want to coach them throughout the competition. While some contestants know exactly whose team they want to be on, others find the choice slightly harder.

That’s certainly the case for one contestant in tonight’s first episode as they struggle to choose between two of the coaches.

The youngster was hoping for one coach in particular to turn around but eventually couldn’t make their mind up over which judge to go for.

To make the decision easier, they decided that a game of rock, paper, scissors was the best way to go.

They then made the coaches who turned their chair battle out to have them on their team. 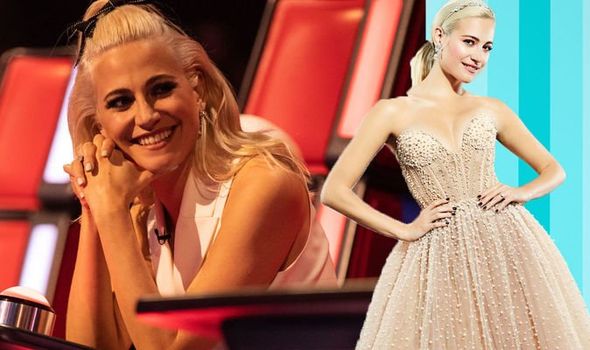 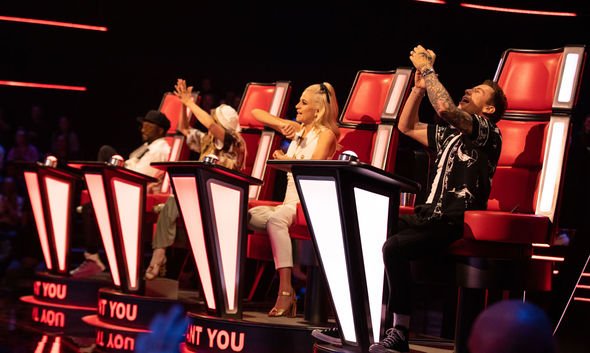 Speaking of the moment, Pixie explained: “I love it when there’s a first.

“I have never seen that done anywhere any audition, any TV show.

She added: “It’s so polite, because he didn’t know who to choose.” 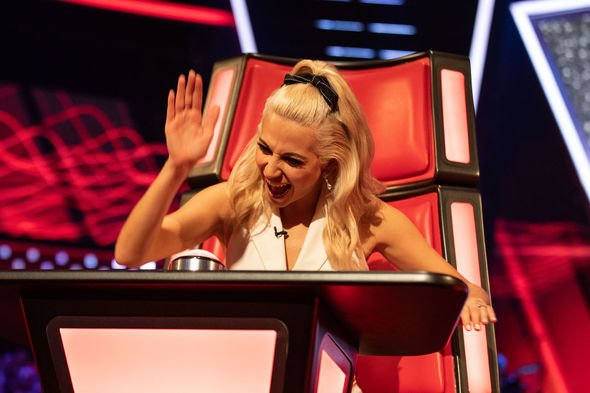 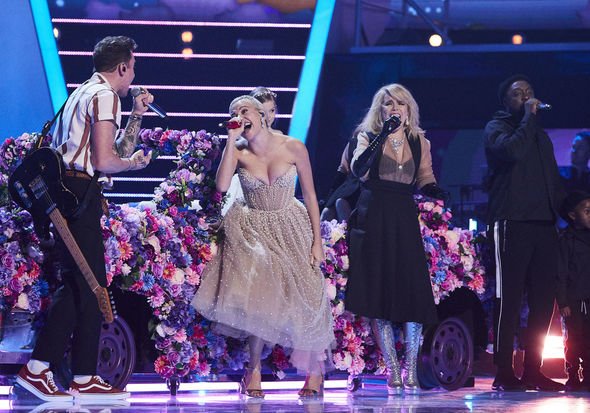 Fans will have to wait until tonight’s Blind Auditions to find out which contestant came up with the idea and who they eventually choose.

The kids on the show bring their all to the competition and it’s hard watching when the coaches don’t turn around for the youngsters.

Watching with Emma, Matt found himself overcome with emotion, as the presenter remarked: “It’s a lovely feel-good show, isn’t it?

“Seeing little kids who have these massive voices and are hugely talented. They just make you smile.

“I was watching it, the first episode, eating my lunch and I already know what happens but Matt is standing behind me crying his eyes out.

“It has that emotion – even the cute things can make you cry with happiness, I feel like we do need that bit of lightness on the television.”

Emma also teased she knows who will go on to win the series believing will.i.am has the victor on his team.

“My money is on Will this year, I am calling Will.i.am as the winner,” she told press including Express.co.uk.

Newcomer Paloma agreed with Emma, adding: “I think I know who you’re thinking about and I think it might be possible also.”

Fans will have to keep their eyes peeled over the next few weeks to work out who on will’s team they think could win.

The Voice Kids airs tonight on ITV at 7.25pm